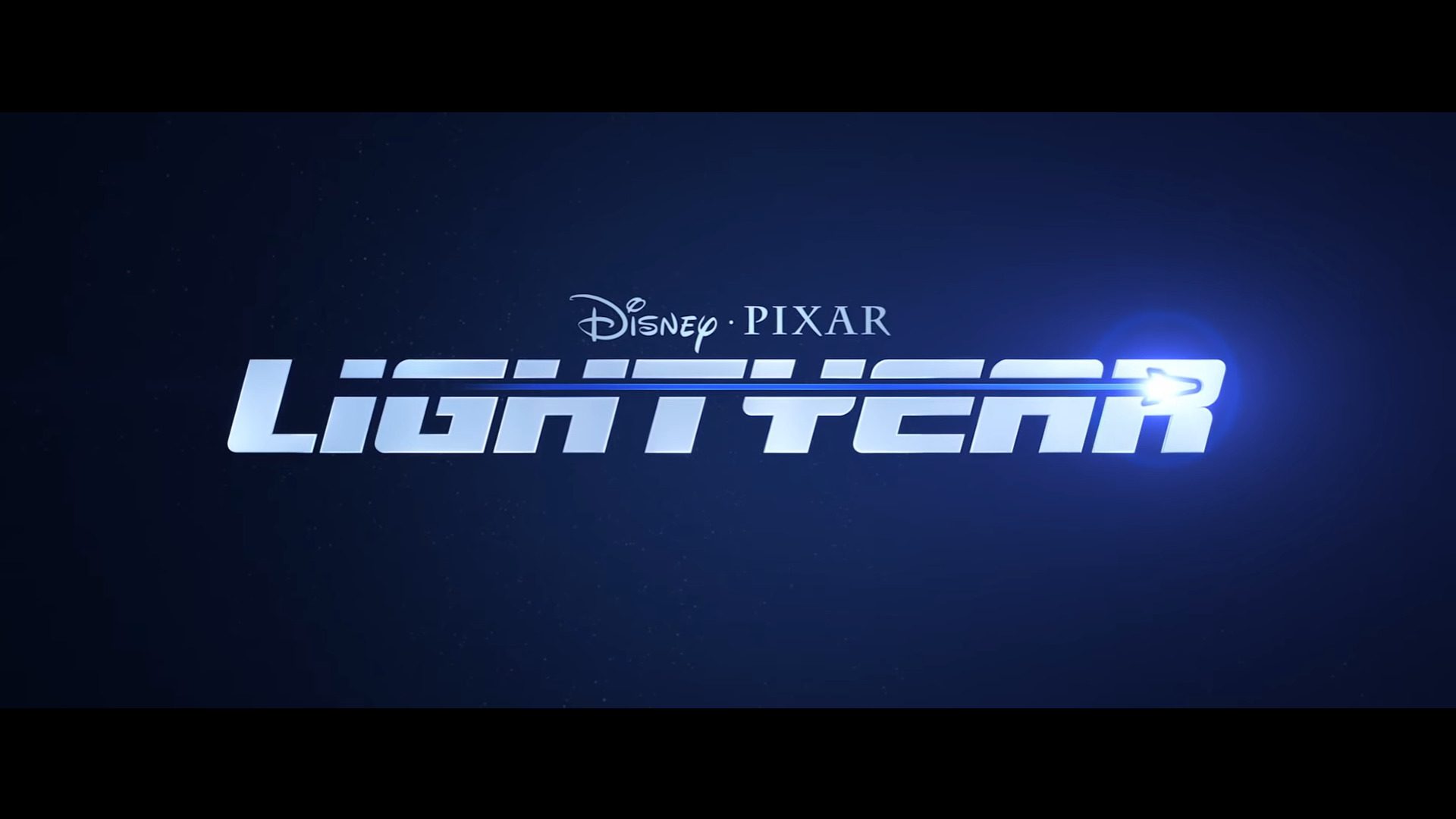 An American science fiction movie, Lightyear has been the talk of the town lately. The movie received immense appreciation from the critics as well as the viewers for its powerful graphics, animation, and music. The sci-fi film revolves around a young astronaut named Buzz Lightyear. The fans are really curious to know more details about the ending of Lightyear. Let us hop into it.

The sci-fi movie is a spin-off of the most loved Toy Story film series. Lightyear has been voiced by Chris Evans along with many other talented actors like Peter Sohn, Keke Palmer as well as James Brolin. This powerful movie is distributed under the banner of Walt Disney Studios Motion Pictures. The movie was released worldwide in the theatres on the 17th of June in 2022. Let us dive right into the plot of the movie and the ending of Lightyear. 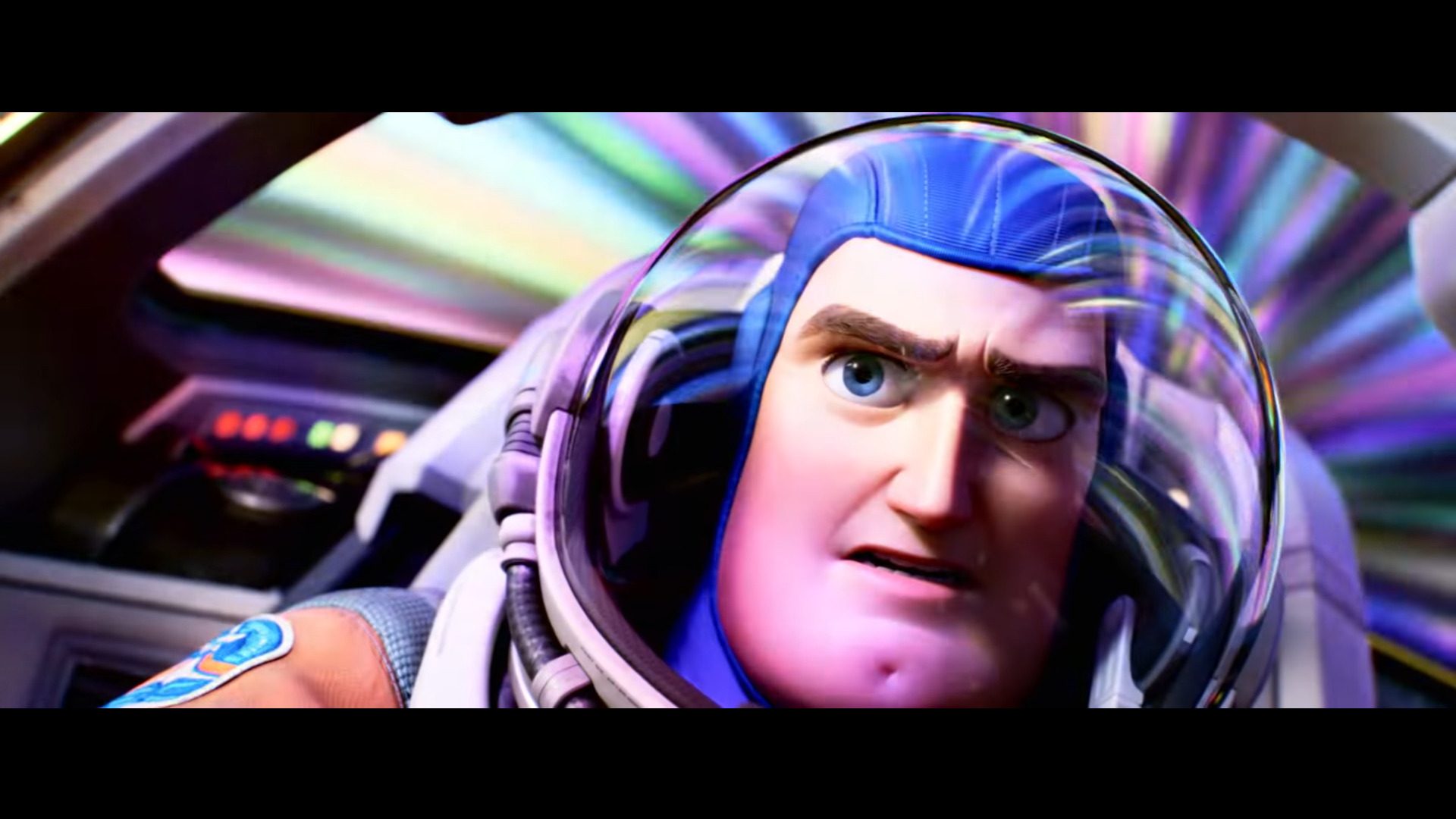 A young, tall, and handsome astronaut Buzz Lightyear commences his flight with his best buddy Alisha Hawthorne to find and explore life on another planet that is Tikana Prime. The duo discovers that the planet Tikana Prime supports the life of many hostile creatures. Buzz Lightyear damages the spaceship in which they flew to Tikana Prime. This forcefully made the crew vacate the ship and repair the damages. Buzz gets a new companion, Sox while Alisha builds up a family with Kiko, her wife. Buzz and Sox encounter numerous adventures being on the planet Tikana Prime. They meet more people and form a clan to carry out attacks on Zurg’s ship.

Lightyear is a movie that is the storehouse of action, adventure, and thriller. The movie brings many twists and turns in the adventures of Buzz Lightyear and Sox. The bull-horned Villian Zurg is always in the urge to break into Buzz Lightyear’s endeavors. Let us dive into the intricate details of the ending of the movie Lightyear.

When Zurg reveals the true identity that he is the older version of Buzz himself, Buzz Lightyear has a feeling of regret that how a man wants to build a perfect life that he forgets actually how to live the life he has built. But later realizes he can not undo whatever has happened in the past.

‘Visuals from the trailer of the sci-fi movie Lightyear’

We get only one life

Buzz Lightyear has a sense of realization that mistakes are a part of life. We can not undo them even if they are good or bad. What all could have been different if Alisha and Buzz had never crashed on Tikana Prime. This all is not in their control to know. By nature, everyone has got only one life to live. Buzz tries to get comforted with the fact that he should live this one life even if it has errors and failures. We get many constants in our life, such as love, friends, and family. And Buzz Lightyear realizes that we should embrace their importance in our life.

Buzz creates a crystallic fusion drive with the help of Sox’s formula. Zurg uses the crystallic fusion to go back in time, but Buzz somehow stops him by rubbing it back. MacGuffin destroys during that time and leaves all the humans stranded on Tikana Prime. Buzz Lightyear is also allowed to choose his clan from the best rangers, but he continues to stay with his old crew. Buzz, Darby, Mo, and Izzy set off on their journey for the next mission.

The amazing sci-fi movie Lightyear is a solid combination of many themes of real-life, including the value of acceptance, imbibing the differences as well as the problems due to obsessive behavior. The powerful aesthetics, cinematography, Chris Evans’s voice, and graphics all make it worth watching. Lightyear is a must-watch movie.