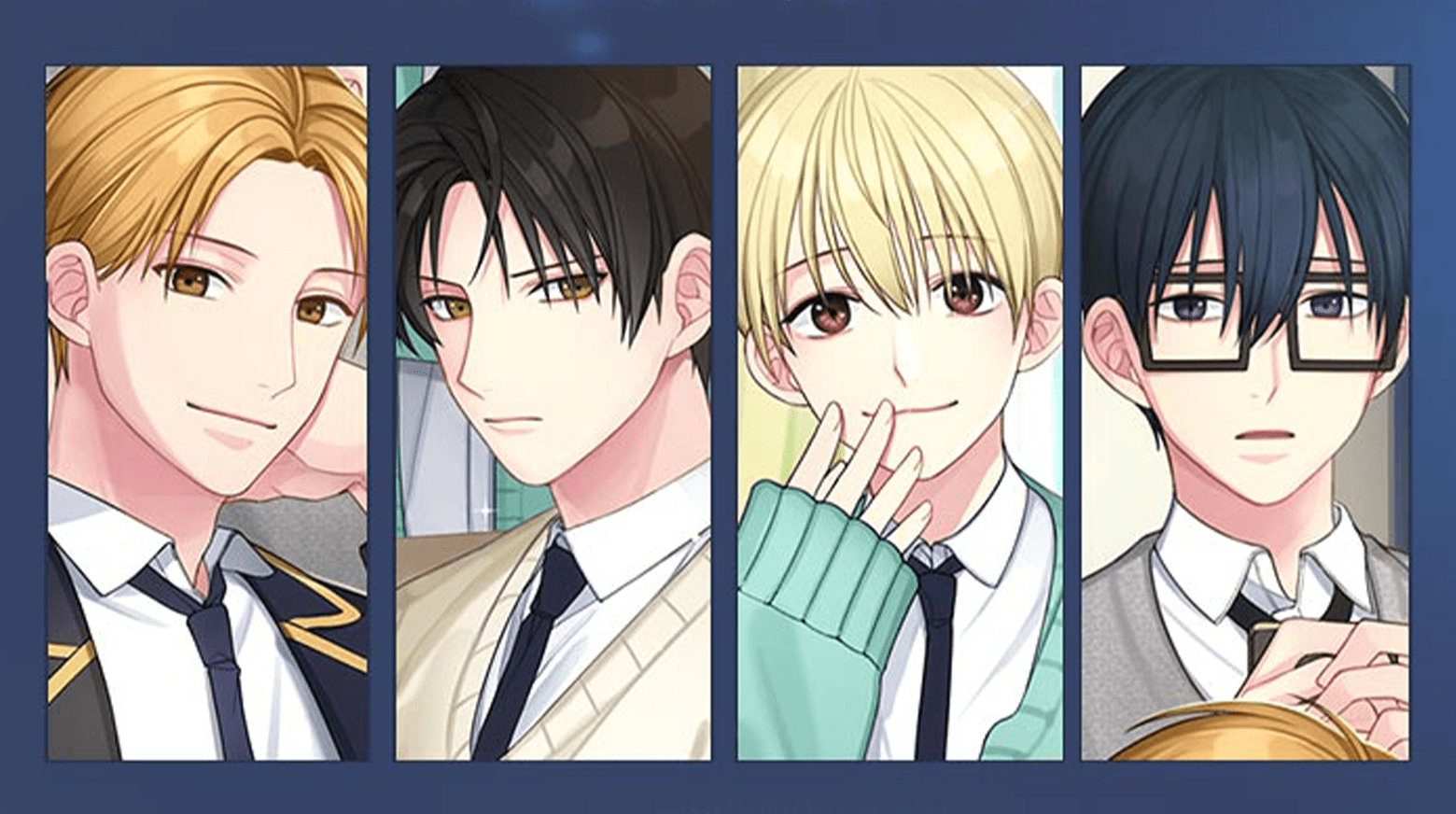 It’s time to add another Kdrama with a unique storyline on your watchlist. Light On Me Kdrama is a hot new topic among Kdrama enthusiasts. And here we are to provide you with all the details on the upcoming romance drama. The upcoming Viki original has already soared popularity charts due to its LGBTQ+ storyline. Yes, the drama is all set to display queer love stories, which usually do not happen in the world of Kdramas. Hence, Light On Me is an incredible gift this Pride month. So, go ahead and get all the details on the upcoming Kdrama.

Light On Me is an upcoming South Korean drama. It is based on the hit mobile gaming titled, “Saebit Boys High School Council,” which came out in 2017. Later, it also released a web-based cartoon series titled “Behind the Desks – Love is Addiction.” The upcoming drama is being held by Um Ji Sun. Fans of anime and Kdrama are really thrilled to see an LGBTQ+ plot. However, they are also scared about the plot. According to some comments online, fans are worried if the writers will cut down scenes or alter them.

So, when is the drama coming out?

Light On Me Kdrama Release Date

Light On Me is releasing on June 29, 2021. The show will have sixteen episodes in total. But, the duration of the episodes is not specified at the moment. The drama will telecast new episodes every Tuesday and Thursday. Light On Me is a Viki original. So, it means that the upcoming drama will be available to people all across the world. You can get more information on the show here.

Rakuten Viki is a streaming service that has shows from almost all Asian countries. You can stream Kdramas, Cdramas, Thai dramas, and even content from the United States. While some shows are for free, some are accessible with a subscription.

The Cast of Light On Me

The drama incorporates some of the young talents of the industry. For now, only six cast members have come to light, and they all will play principal roles in the drama. The cast line-up includes Kang Yoo Seok (Growing Season, Start Up), who will play Noh Shin Woo. Lee Sae On (Produce 101 Season 2) will take on the role of Woo Tae Kyung. Go Woo Jin (Best Mistake season 1&2) is playing Nam Goong Siwoon in the drama. 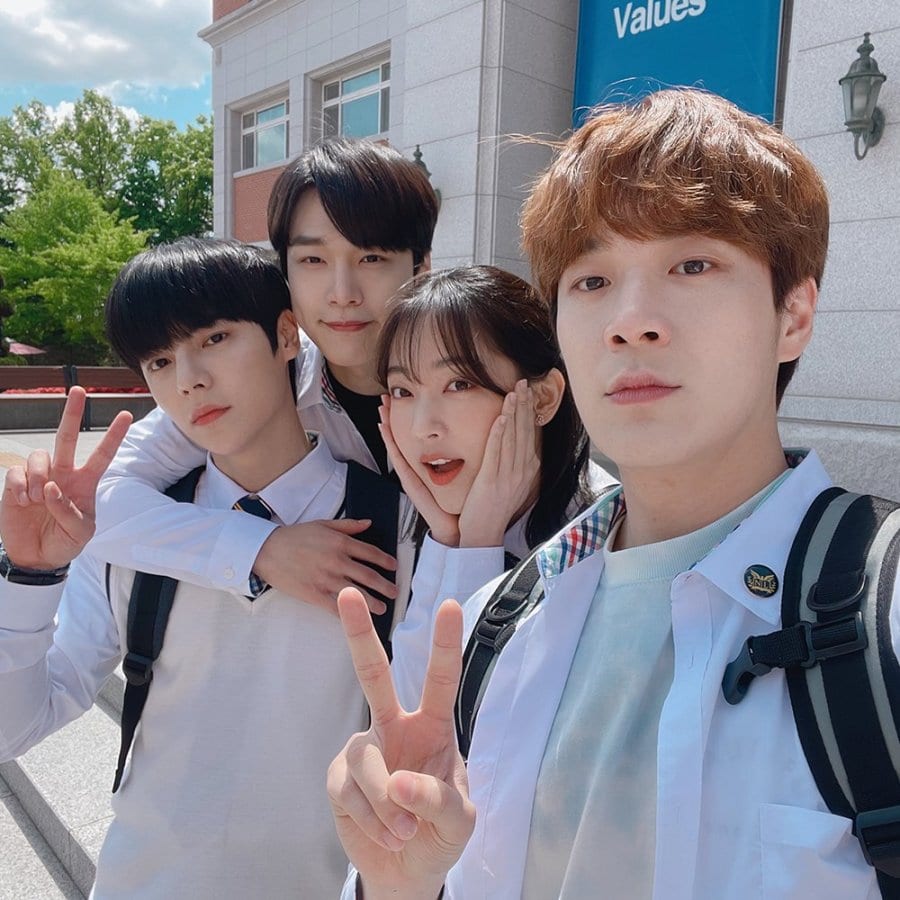 Apart from them, the other three are Choe Chan Yi (Govengers, Best Mistake), Lee Ki Hyun, and Yang Seo Hyun. They will be playing the role of Shin Da On, Seo Haet Bit, and Lee So Hee, respectively. Lee Ki Hyun and Yang Seo Hyun are making their acting debut with the drama. Meanwhile, Go Woo Jin and Choe Chan Yi will reunite for the fourth time after working together in Govengers, Best Mistake season 1 and season 2.

The show will tell the story of a bunch of high-schooler students navigating their daily lives. However, amongst them, Tae Kyung is a loner, who stays aloof. One day, he tells a teacher that he no longer wants to live. To solve his problem, the teacher advises him to join the student council, but Tae Kyung realizes that it is harder to make new friends. 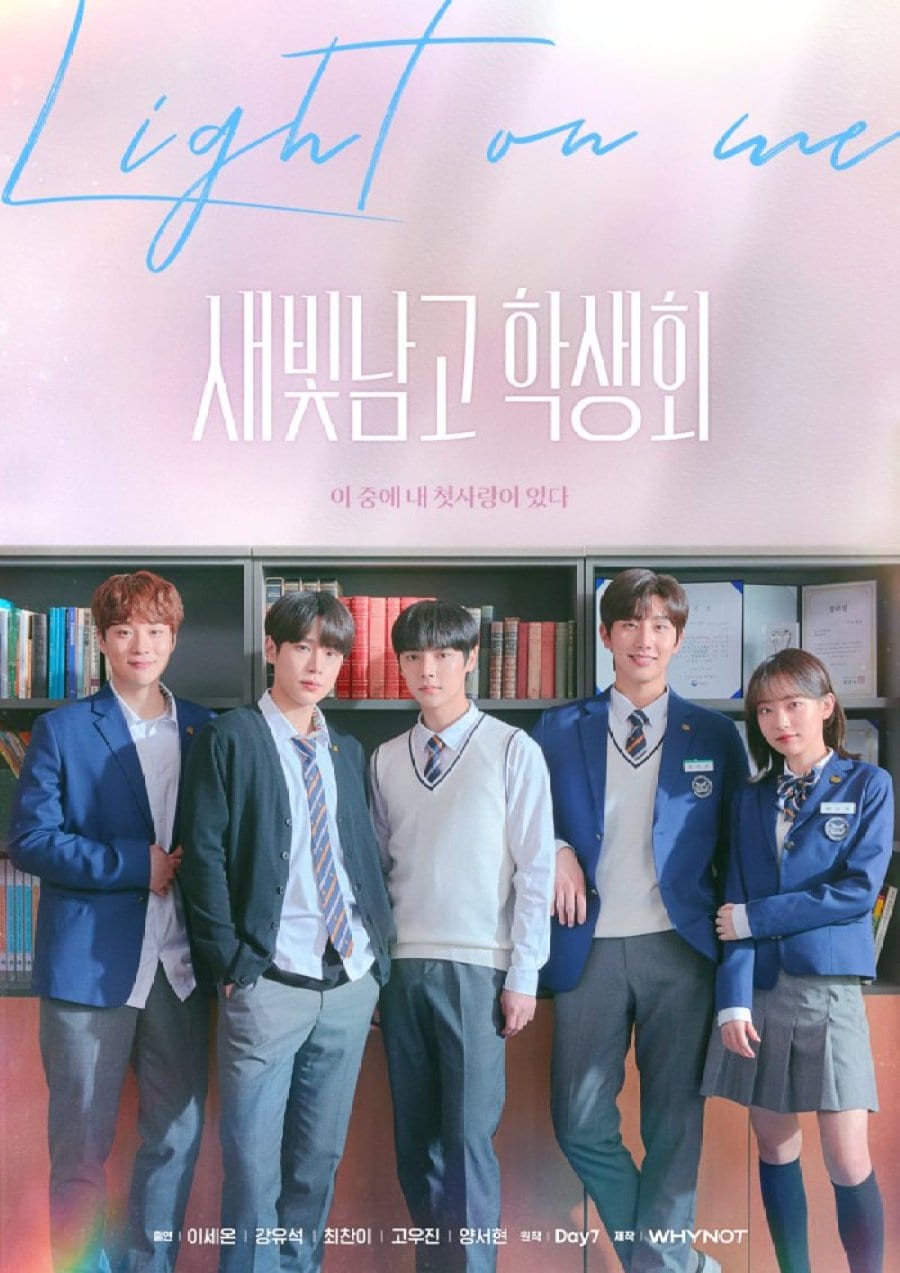 There he meets the Vice President of the council, Shin Woo, who appears to be cool and sensible. However, he is particularly cold towards Tae Kyung. On the other hand, he also meets the super-attractive President of the council, Da On. Da On and Tae Kyung get closer in no time. However, Shin Woo does not like their growing romance. Things get way more out of hand when Da On’s close female friend – who likes him-gets jealous of their closeness, and start making problems between the three male.

What is a Kdrama without a Love triangle? And we are ready to witness some more in Kdrama Light On Me. Viewers have high expectations from the drama. Also, they don’t want to feel disheartened because of any changes the show might make from the original game.

Until then, watch Best Mistake here.

Also Read: Love, Victor Season 3: Everything We Know So Far