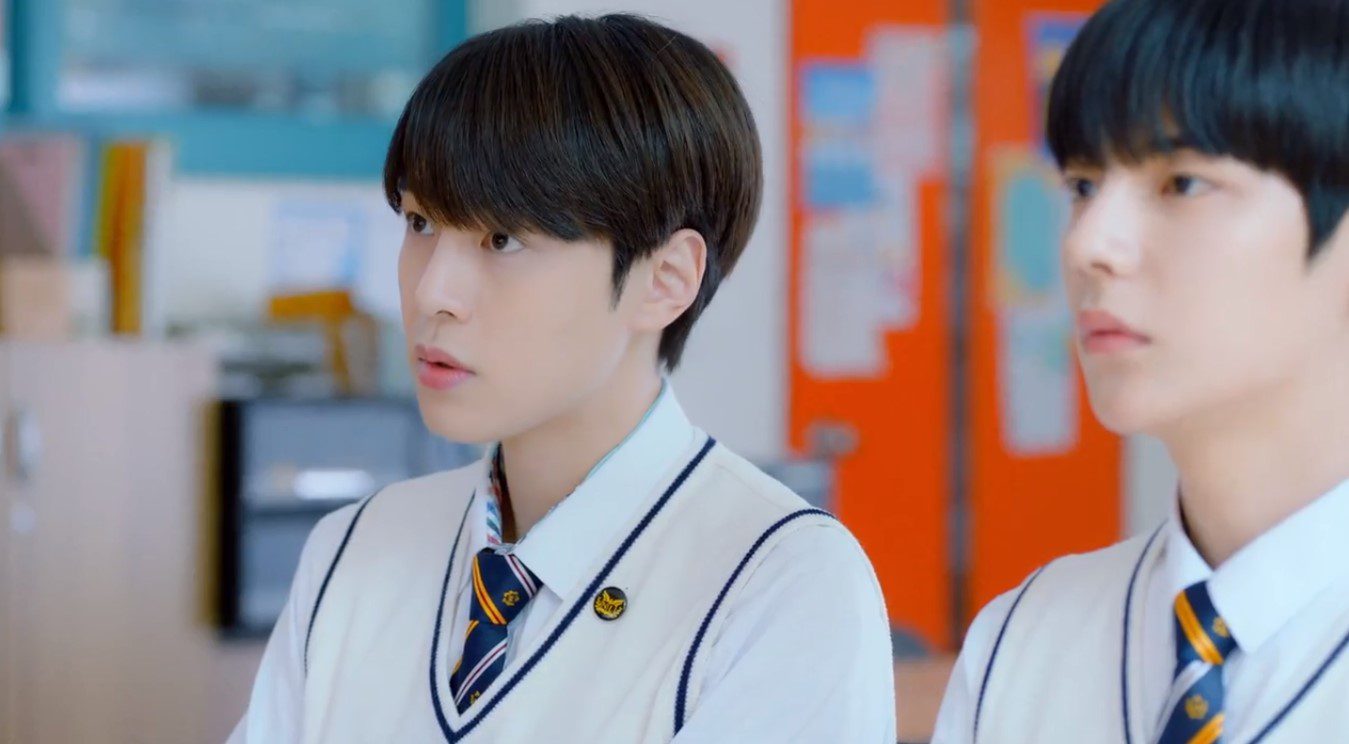 Light On Me is an ongoing South Korean drama. Light On Me Episode 9 Release Date and more on its plot and preview is something we will be taking up today. The drama Light On Me is a BL drama series and has successfully marked its reign already in the South Korean television industry. These BL dramas are quite eye-catchy and worthy of watching. While every other country is marking their prominence over the BL series, South Korea was lagging behind a bit. But not for too long. It comes with a bang with its web series Light on Me. Even the drama is getting quite an acceptance in the country and has a huge fan base outside South Korea as well.

By now, the majority of the people have already accepted all the new moderations in the television industry. And the growing open mindset of the people is a huge reason for the prominent success of the BL series. Light on me is hence another such BL series with its origin in South Korea. The series Light On Me is quite short since though the drama has a total of 16 episodes yet the duration of each episode is quite short and ends shortly. The drama series mainly has four main characters and shows us their journey throughout. 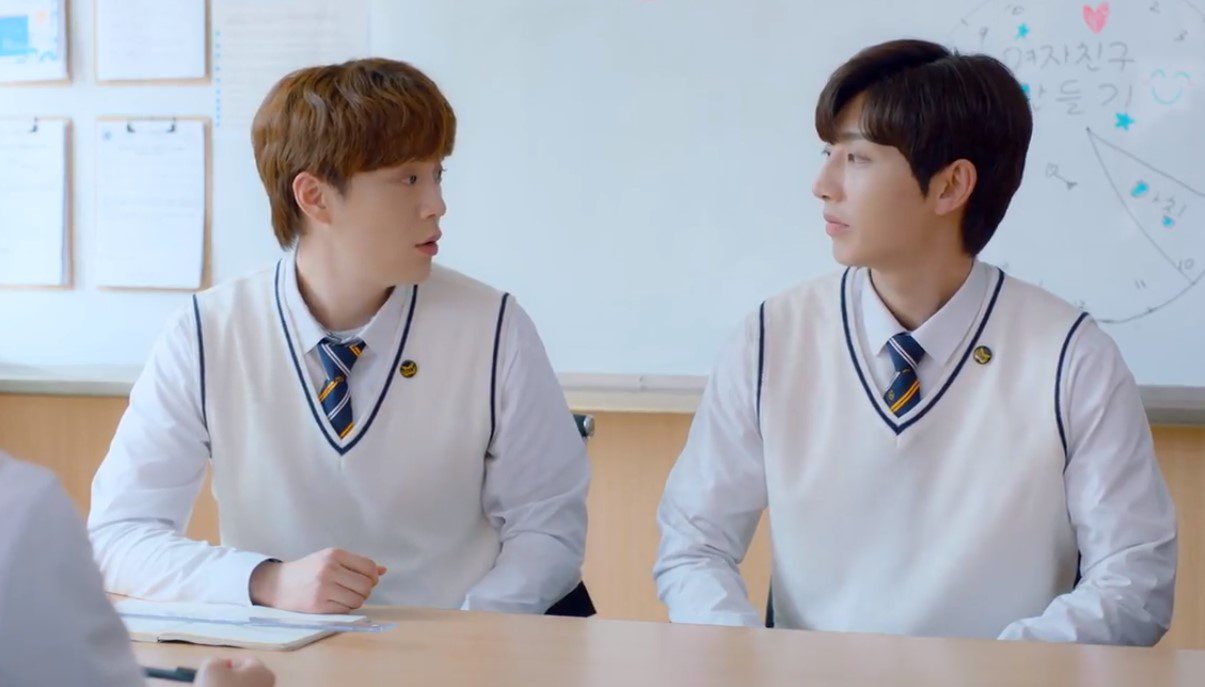 These four people are caught in their own emotional whirlwinds and struggle hard to accept their feeling at first while then taking up the courage to step forward. The overall drama is quite interesting and fun to watch but before proceeding any further, let’s take a look at the release date of Light On Me Episode 9.

When Will Light On Me Episode 9 Release?

Light On Me Episode 9 will release on 27th July 2021 at its original network Viki. The series is a Viki Original series and hence can be easily watched online on the site along with subtitles. Not just Viki but the drama is also available on streaming sites like Wetv and  KOK TV. There are several fans of the drama, and it also holds a huge fan base outside of the country. The show might not be available in certain countries and regions, so you have to check before watching it. The time zones of release in different countries are also different. The initial episode was also available on Youtube, but not all episodes are available. Until now, the drama has already released 8 of its episodes and will soon now release its 9th. The drama Light on me airs twice every week on Tuesday and Thursday. 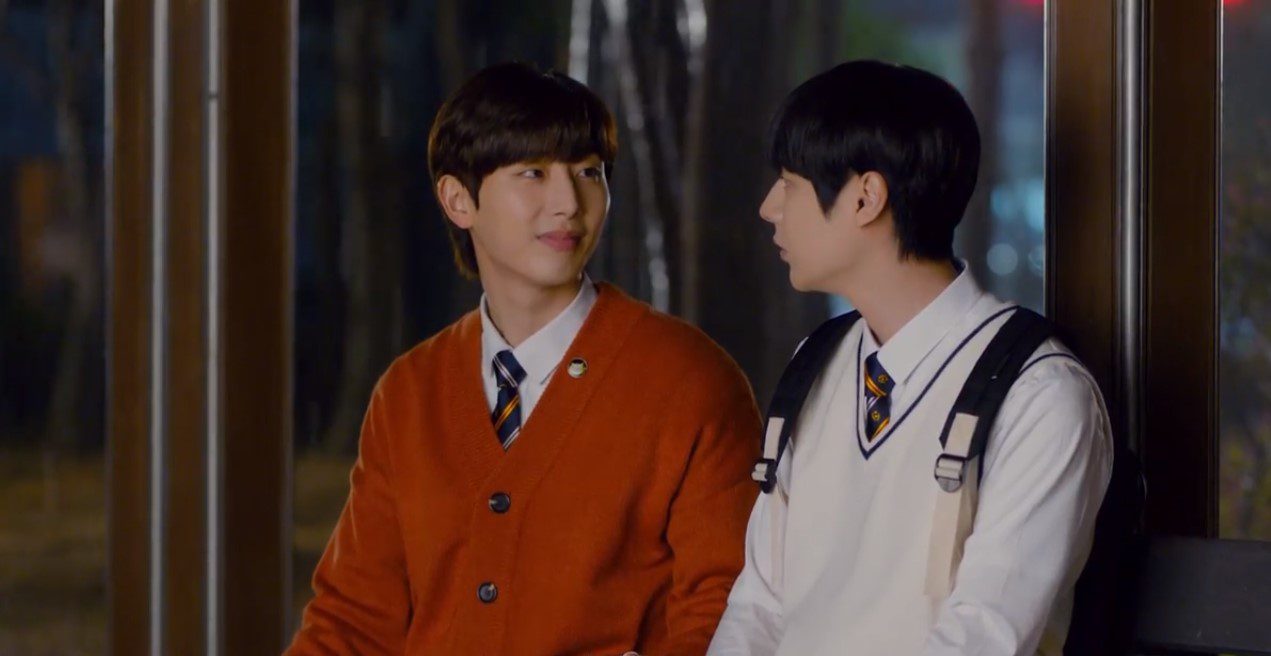 Light On Me has a total of just 16 episodes, with the duration of each episode being approximately just 18 mins. The drama firstly aired on 29th June 2021 and will go off the air on 19th August 2021. The series was adapted from the hit mobile gaming titled Saebit Boys High School Council. And even further was also spawned to a web-based cartoon series, “Behind the Desks – Love is Addiction.” The drama has a total of four main characters, namely Nam Goong Shi Woon, Woo Tae Kyung, Noh Shin Woo, and Shin Da On. The growing chemistry between Woo Tae Kyung and Sin Da On is going great. What more is to expect from the drama as a whole will be unveiled with the release of the 8th episode. 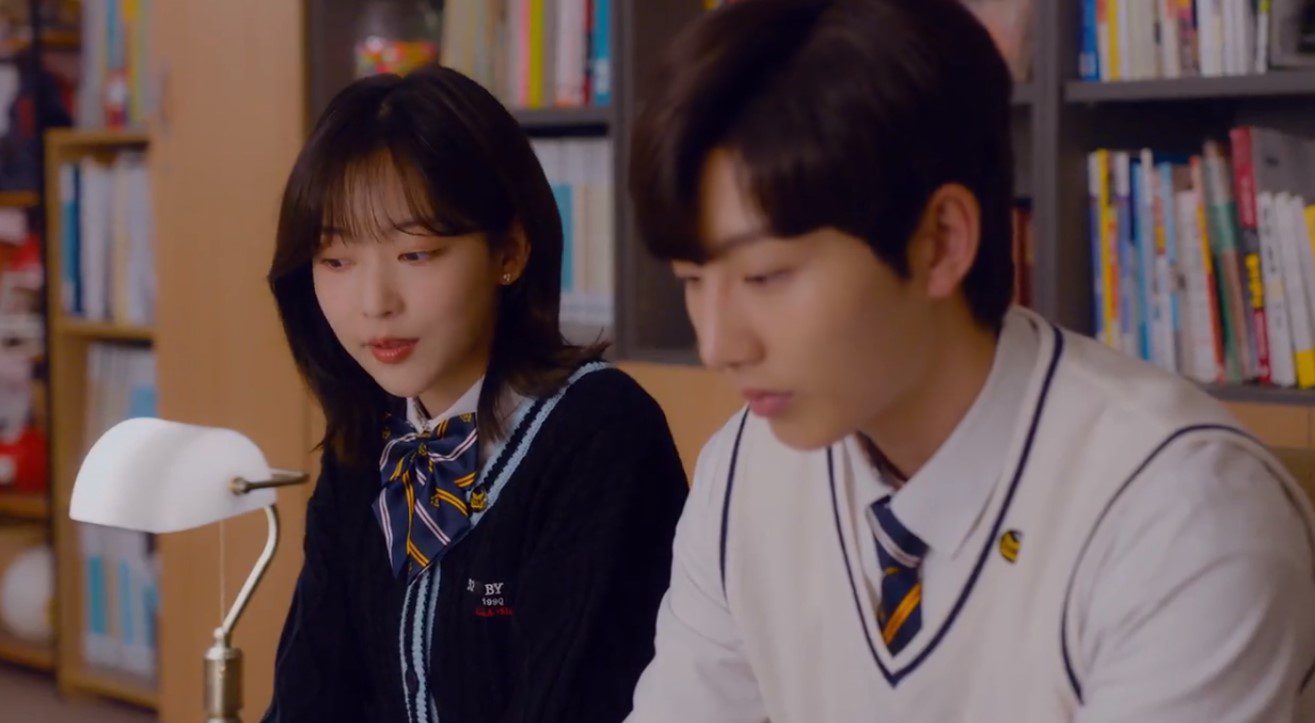 The production has already released the preview of Light On Me Episode 9. The preview below shows us what to expect from the overall upcoming episodes as a whole. While a love confession might be on its way, will Woo Tae Kyung and Sin Da On acknowledge the growing feelings for one another? The drama Light On Me was directed by Um Ji Sun with the screenwriting of the drama under Lee Ji Eun. The genres of the drama include Friendship, romance, youth, and Drama.