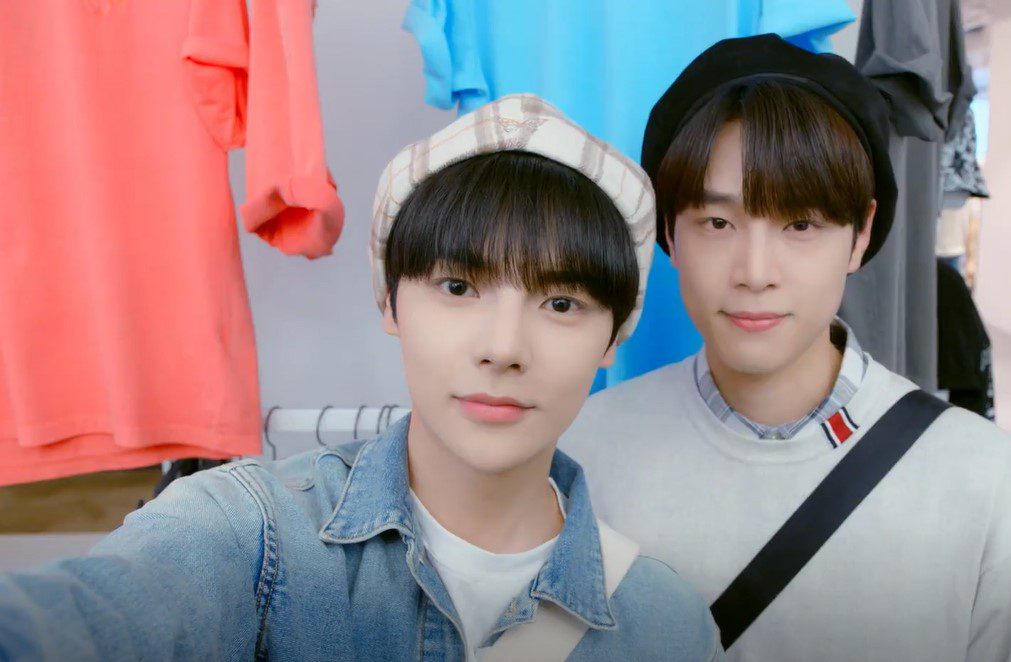 Like most of the highly anticipated dramas, Light On Me is another such famous k-drama. Light On Me Episode 16 Release Date and more on the drama is something we will be taking up today. The drama is based on the life of four high school students. How they struggle with their feelings and emotions has been shown in detail in the drama. The 16th episode of the drama is its very last episode. We as fans, will dearly miss the Drama and also hope for it to have a second season soon. Whether the drama will have a second season or not hasn’t been confirmed yet. And now, such news on its renewal has even been shared by the production.

The renewal of the second season largely depends on how the first season ends. Nevertheless, the 16th episode of the drama being its final episode, will unveil all the answers to the unanswered questions. The main lead protagonist of the story is Woo Tae Kyung. He is a high school student. He being an 18-year-old high school student, has been a lifelong loner and has mostly isolated himself from being social. But one day, he starts questioning his own judgment and opens up in front of his teacher by saying he doesn’t want to be alone anymore. But the problem stikes when he has no idea how to start making friends.

Only then his teacher advises him to join the school council as it will help him make friends easily. Only when he joins the student council, he gets to know making friends isn’t that easy as it seems. But before heading any further, let’s also take a look at Light On Me Episode 16 Release Date.

When Will Light On Me Episode 16 Release?

Light On Me Episode 16 will release on August 19, 2021. The 16th episode of the drama series is its last episode. The drama Light On Me can be easily watched on the popular streaming site Viki along with subtitles. Light On Me is hence a Viki original web series and had a total of just 16 episodes. It is a popular BL series and holds a fan base from all across the world. Woo Tae Kyung being the main lead protagonist of the drama, soon finds him attracted to Shin Da On. The story of Shin Da On and Woo Tae Kyung has been hence shown in the drama throughout. 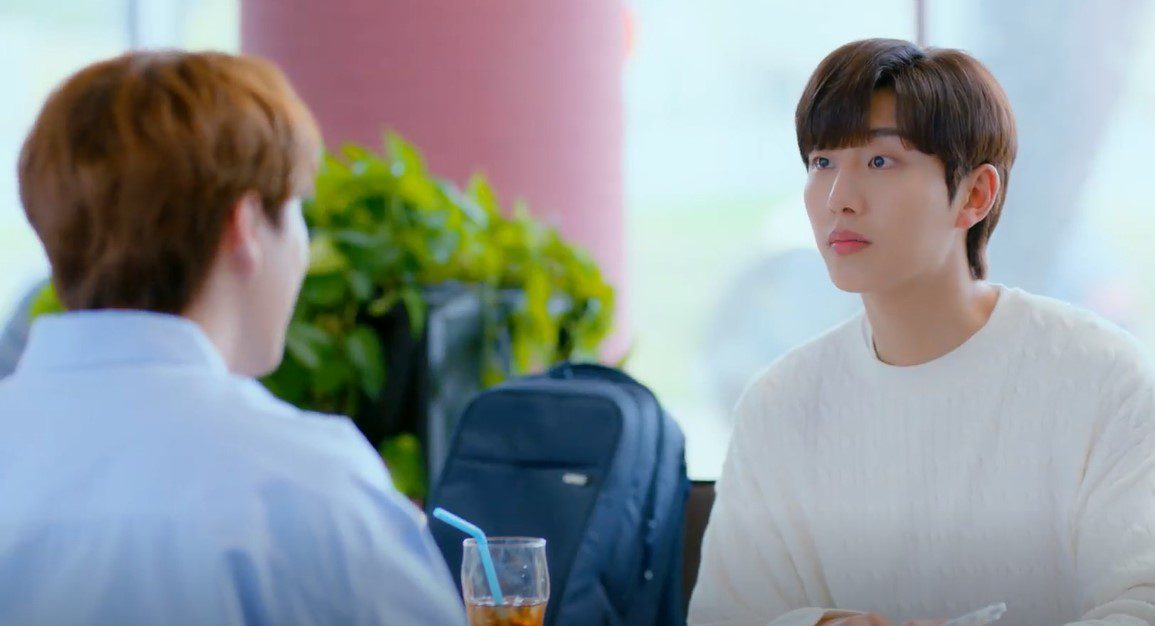 A Still from the drama. Light On Me

The 16th episode being the finale of the drama series, will probably conclude their love story and provide clear clarity to the viewers. Only when Shin Da On and Woo Tae Kyung gets attracted to one another, a female friend of Da On gets jealous of their closeness and attempt to drive a wedge between them. So, the 15th and the 16th episode of this popular drama will air this week, post which it will go off the air. Adapted from a popular mobile game named Saebit Boys High School Council by Day 7, the drama is going great until now. And is now all set to release its final concluding story. 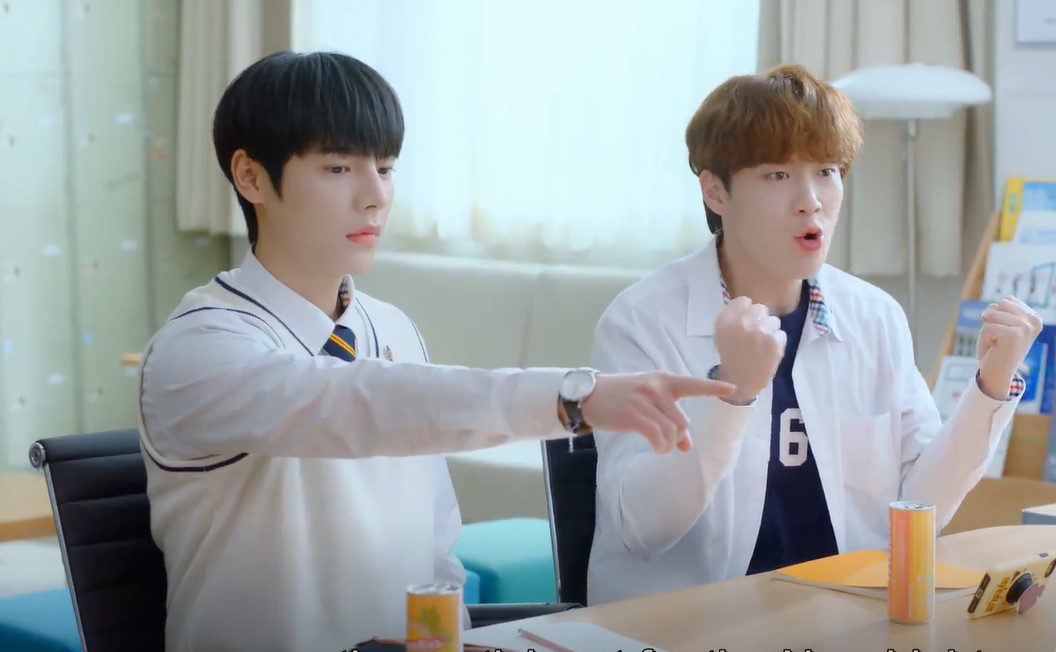 Also Read: How Did Aaliyah Pass Away? All About The Queen Of Urban Pop Death

Where to Watch Light On Me Episode 16 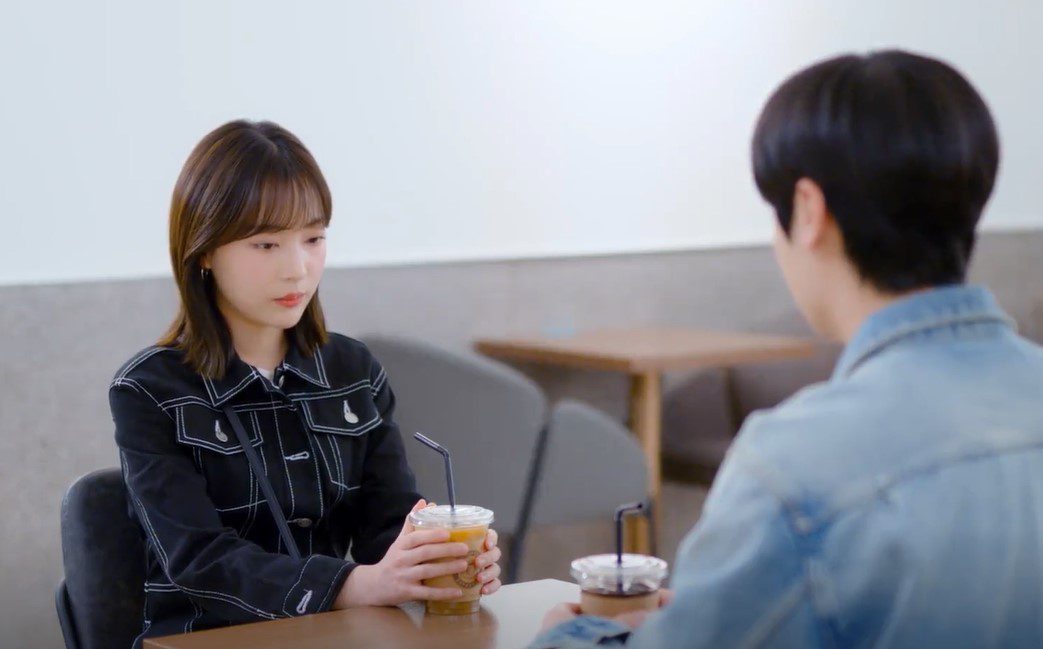