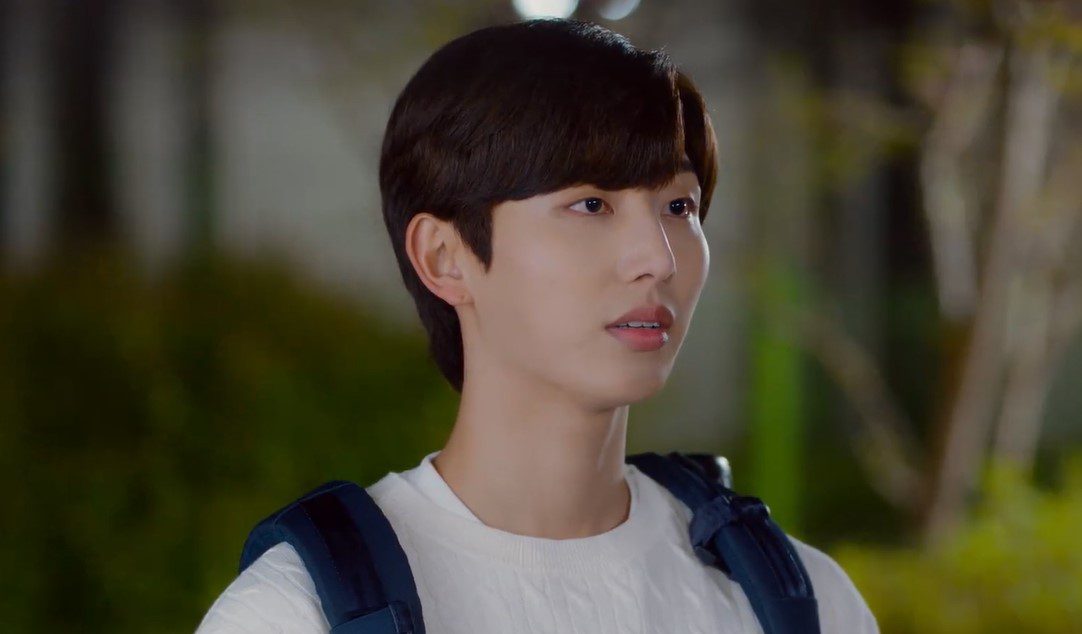 Light On Me is an ongoing popular BL South Korean series. Light On Me Episode 15 Release Date and Preview is something we will be taking up today. The drama series has already aired most of its episodes and is now slowly nearing its final end. The drama series holds a huge fan base in not only South Korea but the world. Light On Me has already released 14 of its episodes, and this week is the last week of the drama airing. This final week of the drama will air its last two episodes, post which the drama will go off the air. There are not many BL dramas that are made in Korea, and Light On Me being such a famous drama opened the door to numerous many such dramas which will now be made.

Many other countries have already excelled in the field of BL drama series, and South Korea joins in the line too with its amazing drama series, Light On Me. The drama series is based on the life of high school students. Many of them struggle in different aspects of their life, how they try to overcome their insecurities throughout it has been shown neatly in the drama. 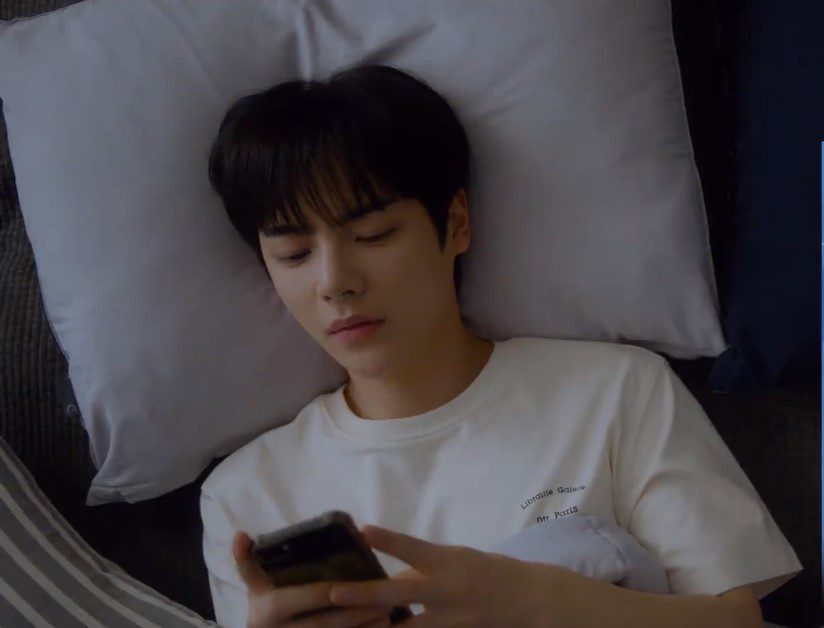 Still from the drama, Light On Me

With the drama airing more and more episodes, we have already neared the final point in the drama. The finale of the drama series will once and for all unveil all the pending questions in the series. With a final blow of emotions and sweetness, the second last episode of the drama is now all set to release. So, before heading any further, let’s take a look at Light On Me Episode 15 Release Date.

When Will Light On Me Episode 15 Release?

Light On Me Episode 15 will release on 17th August 2021. The 15th episode of Light On Me is its second last episode. The drama airs two episodes every week on Tuesday and Thursday, respectively. With the duration of each episode being approximately 24 mins. The drama also has a huge fan base from many other different countries as well. One reason for that being is the global airing of the drama on Viki. As it then becomes easy for the fans to get a grip on the show more properly. Adapted from a famous mobile game, the drama is mainly based on the life of its four main characters. 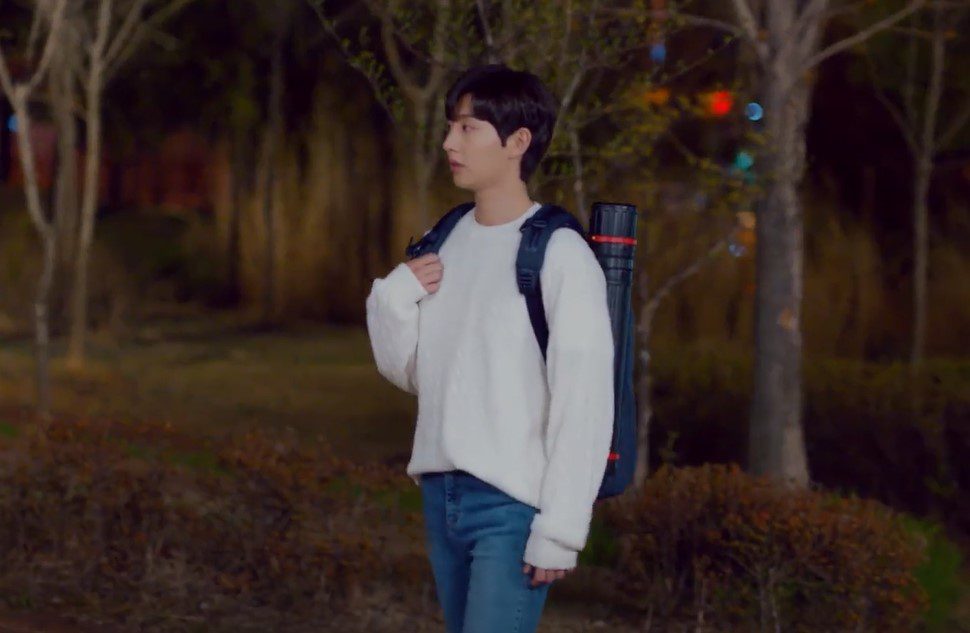 A still from the ongoing k-drama, Light On Me

As the drama proceeds further, their relationship with each other starts to entangle. How they overcome their insecurities and accept the challenges that come in the way, have been shown in the drama. The path to love is definitely not easy, but the one who sustains makes it to the very end. The acceptance of love and the meaning of love may vary from person to person but in the end, love speaks louder than anyone else. Love is hence not in our control, who do we wanna love is also unbiased, and all forms of love are just pure and should be hence treated highly. 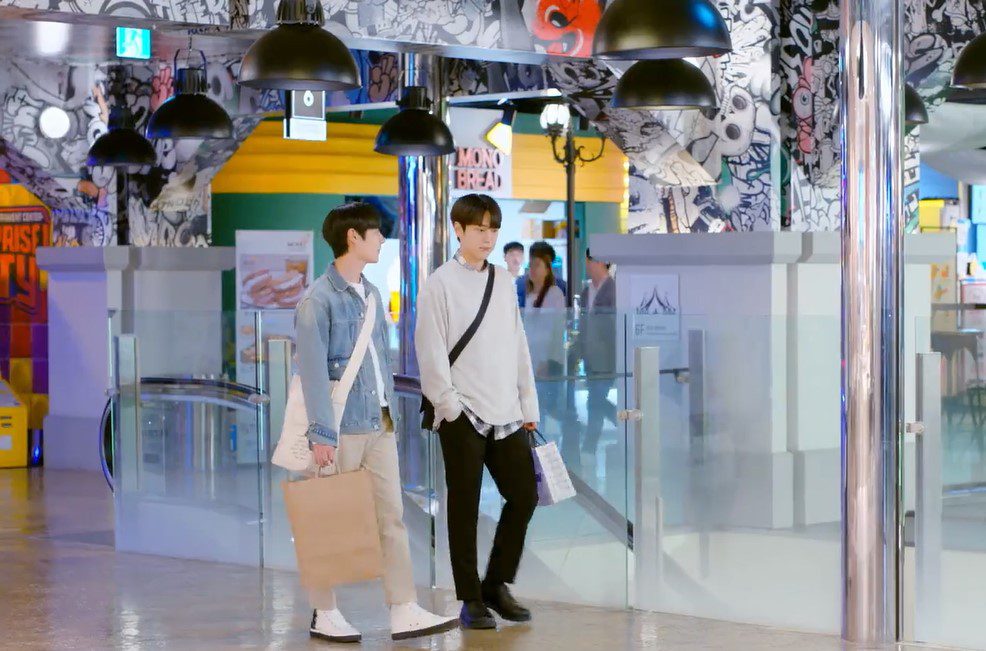 Also Read: Are Maddie Poppe and Caleb Still Together? Timeline of Their Relationship

Preview: Light On Me Episode 15 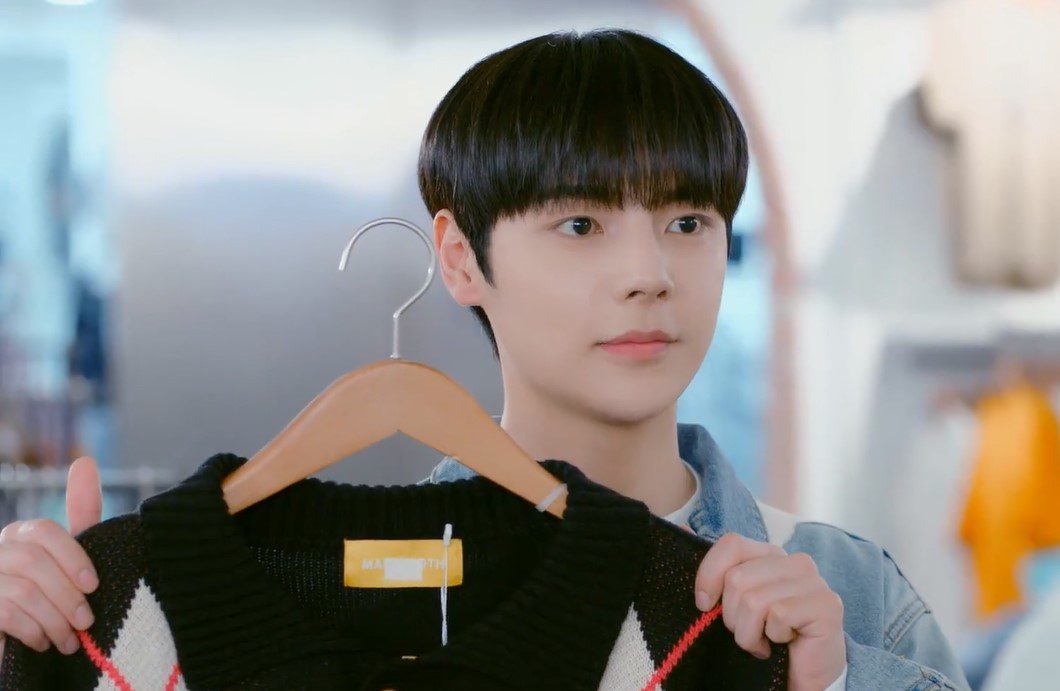 Still from the drama, Light On Me

Light On Me is also popularly known as Sabit Boys High School Council as it was adapted from a mobile game of the same name. Will the awkwardness between Shin Da On and Woo Tae Kyung. Will the two finally come closer. Who will Woo Tae Kyung ends up at last in the drama is something to watch the show for. With many more revelations to come the 15th episode of the drama will air every soon.

Also Read: Are Paola and Russ Still Together in 2021? About The Reality TV Couple