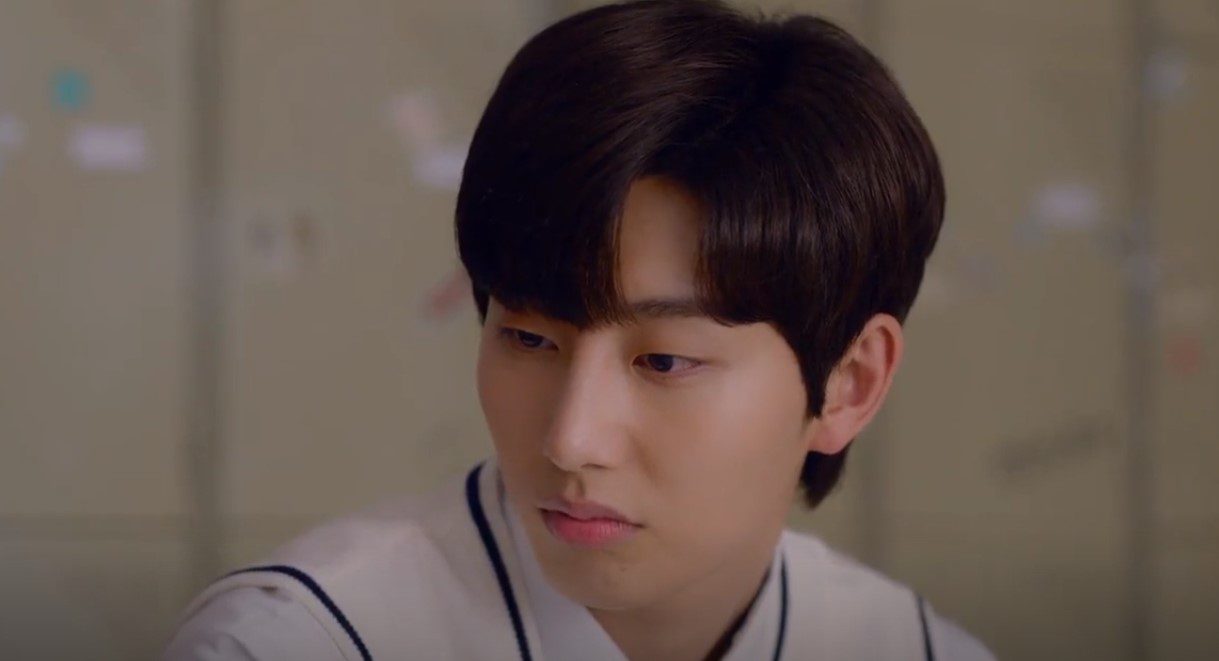 Light On Me is a  South Korean Viki Original drama series. Light On Me Episode 10 Release Date and more on its cast and plot is something we will be taking with today. The famous BL drama series has an immense fan following not just in South Korea but from overseas as well. All the young people on the same screen dealing with their life and emotional problems and ultimately coping up with the situations is the basic plotline of the story. The life of high school students and their emotions are dealt with throughout the story. Light On Me has a total of four main characters and also has many supporting casts as well.

Until now, 8 episodes of the drama have already been released. This week the drama will release its 9th and 10th episodes. With that, we will be left off with just 6 more episodes to go. Like most South Korean dramas, Light On Me has a total of 16 episodes, but the runtime of each episode is quite less. With the BL series in trend, even South Korea comes in the reign of airing the BL series. All over the world, there are numerous people who like and love the BL dramas and hence keenly follow the updates of the drama. 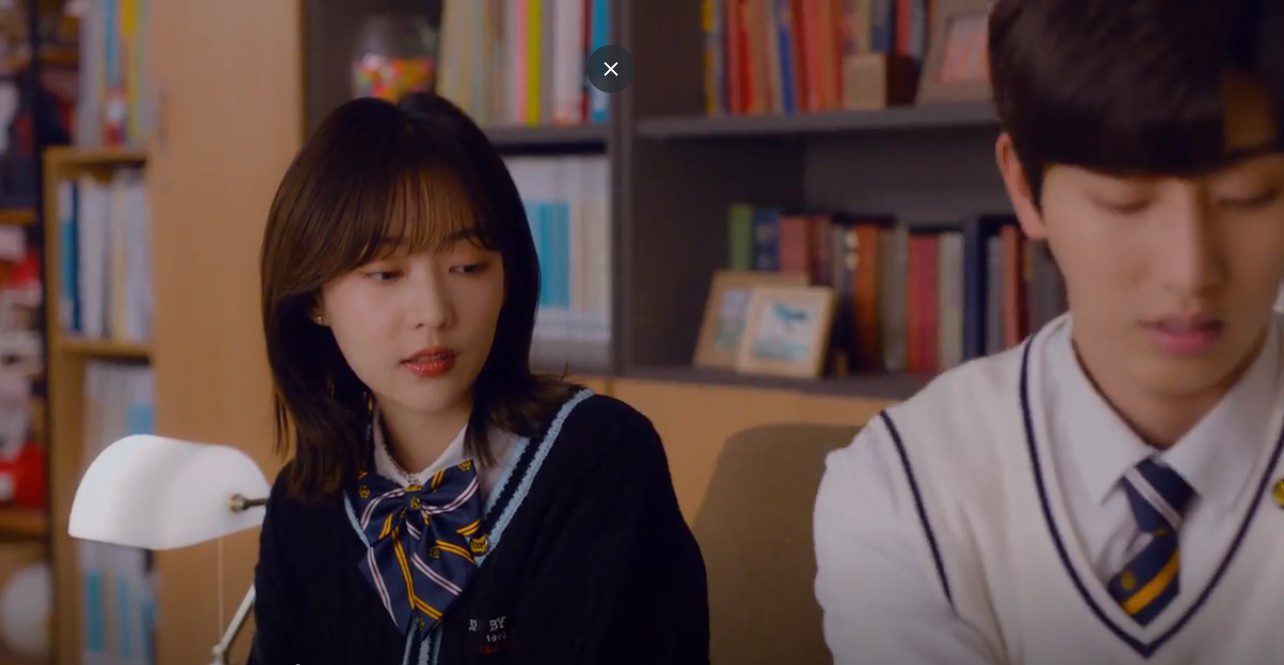 Any new still or clip from the drama automatically grabs the quick attention of the viewers. Overall the drama is light and can be watched in a single sitting. But before digging in any deeper, let’s take a look at the release date of Light On Me Episode 10 and more on the drama.

When Will Light On Me Episode 10 Release?

Light On Me Episode 10 will release on 29th July 2021. The drama will air on Thursday on its original network Viki. Initially, the drama was adapted from the hit mobile gaming titled Saebit Boys High School Council. The drama has a total of 16 episodes, with the duration of each episode being approximately just 18 mins. The South Korean drama series airs twice a week, on Tuesday and Thursday. The drama started airing on 29th June 2021 and will go off the air on 19th August 2021. The series mainly deals with the life of four individuals namely, Woo Tae Kyung, Noh Shin Woo, Shin Da On, and Nam Goong Shi Woon. The drama also focuses on its two main supporting characters namely, Seo Haet Bit and Lee So Hee. 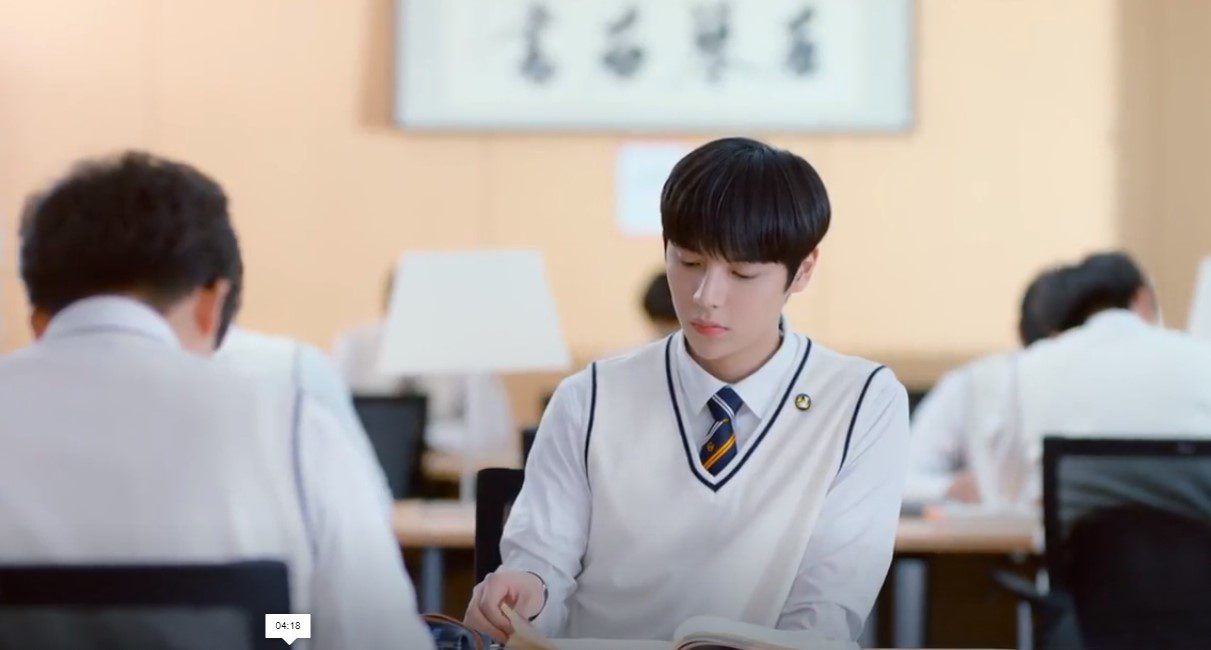 Woo Tae Kyung is the main lead character of the drama and has led quite a loner life. He now wishes to socialize more and opens up his desire to his teacher, who advises him to join the school’s student council. He takes the advice but never really thought that making friends would be such a difficult thing. Little by little, he meets the other members of the group and starts socializing. Soon he finds himself attracted to the President of the council, Da On. But will the road to love be that easy for them. What hurdles do they find in the way, and how gradually will they overcome the complications involved in is the overall plot of the story.

Also Read: Did Matt Roloff Have An Affair With Caryn? All About Roloff Life!

The Cast: Light On Me 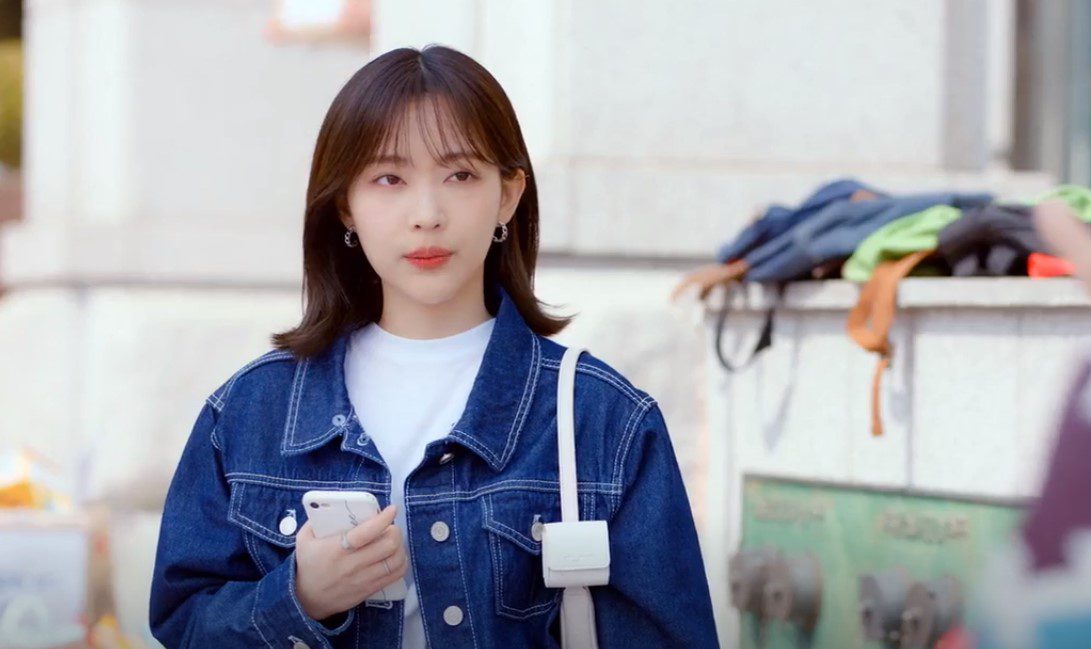 Also Read: Are the Dolan Twins Dating? Everything About their Personal Lives