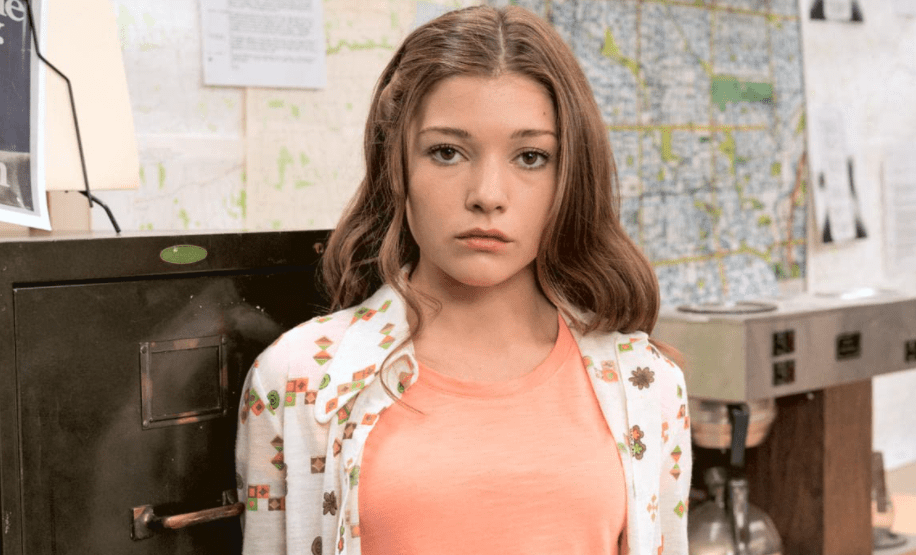 Believe Me: The Abduction of Lisa McVey

Believe Me: The Abduction of Lisa McVey has become one of the most streamed Netflix series in the United Kingdom. Not only in the UK, but in other parts of the world as well. This television film has brought a storm on the internet. It was released on the OTT platform Netflix in June 2021. Since its release, the movie has received huge appreciation from every corner of the world. The crime-thriller series is captivating the minds of the viewers. And there came a piece of news- the film is based on a true story.

Believe Me, is a 2018 crime and suspense film. It was directed by Jim Donovan. Although the film was released in the year 2018, there came a huge demand for releasing it on OTT platforms. As a result, the film was released on Netflix. Likewise, it is available on Amazon Prime Video as well. Believe Me, has become a popular film of the year 2021. After 3 years, the film has managed to be a hit on online platforms.

After watching, Believe Me, millions of people are devastated to see the harsh behavior of society. Hence, they are readily questioning the validity of this plot. Viewers are curious to know whether this film is based on a true story or not. And, if yes, then who is the real Lisa McVey? And, where is she? There are a dozen of questions that needs clarifications. Thus, in this article, we will try to find out the true basis of this story. Here’s what we know about the issue.

Lifetime’s Believe Me, a true story?

Believe M: The Abduction of Lisa McVey was distributed by Lifetime in the United States. It shows the story of a 17-year-old girl who gets kidnapped by a sadist while returning home after work. The plot revolves around her and how she manages to fool the kidnapper. Likewise, she tries to explain everything to her family after escaping from captivity. Unfortunately, no one believes her. Hence, the story is about how she manages to prove herself innocent and a victim of sexual assault. 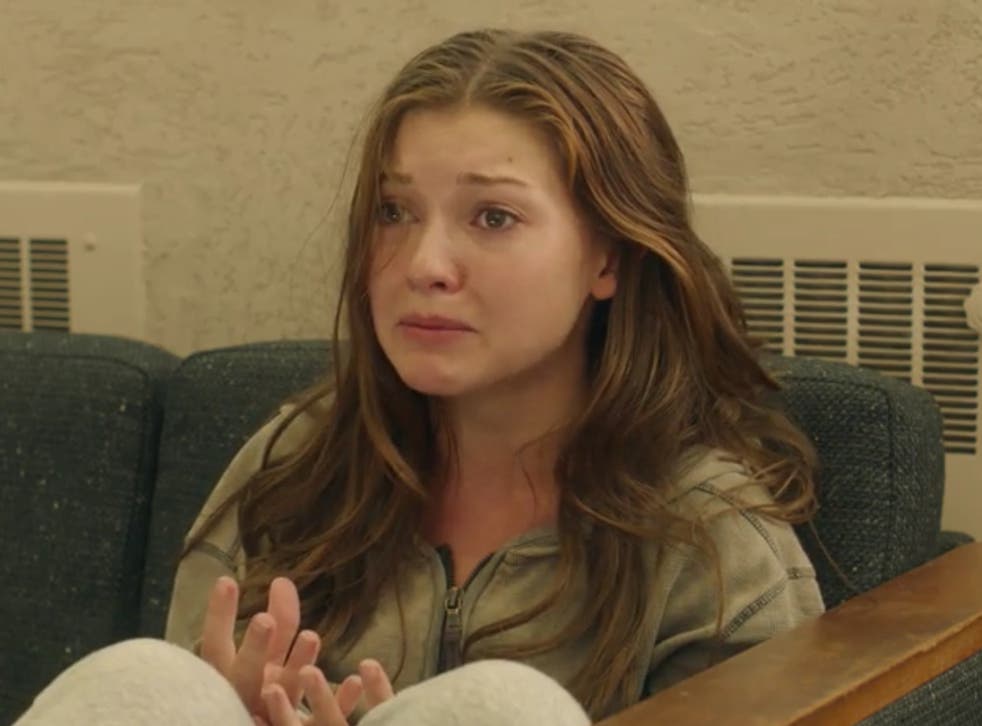 Believe Me, is based on a true story.

The plot of the film is very emotional and to the point. On the contrary, the story is filled with suspense. However, towards the end, the viewers are satisfied as the culprit gets caught. Every other viewer has questioned the authenticity of the story. And the answer is very simple and clear. Yes, the film is based on a true story. It was an event that happened in the life of Lisa McVey Noland. She suffered harassment from her grandmother’s boyfriend initially. Later, she was kidnapped and was forced to go through miseries in her life. 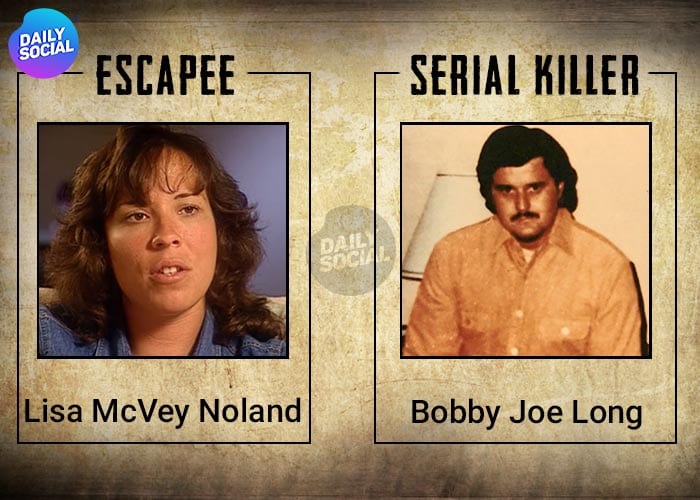 the real Lisa and Bobby Long

Her life story has been depicted powerfully in the film. In the interviews, the original McVey said that she still feels the trauma. The emotions are still raw in her mind. Likewise, it gave her the strength to become what she is today.

What happened in reality? Where is Lisa now?

As shown in the film written by Christina Welsh, Lisa was kidnapped at the age of 17. She was already oppressed by her grandmother and her boyfriend. Then she got kidnapped and abused by the sadist. He was also a serial killer in the 80s. He killed eight-woman before kidnapping Lisa. Somehow, Lisa handled the situation maturely. She dropped various belongings inside his apartment and car. These later turned out to be the only things that stood for her. Nobody was ready to believe in her innocence, not even her family. 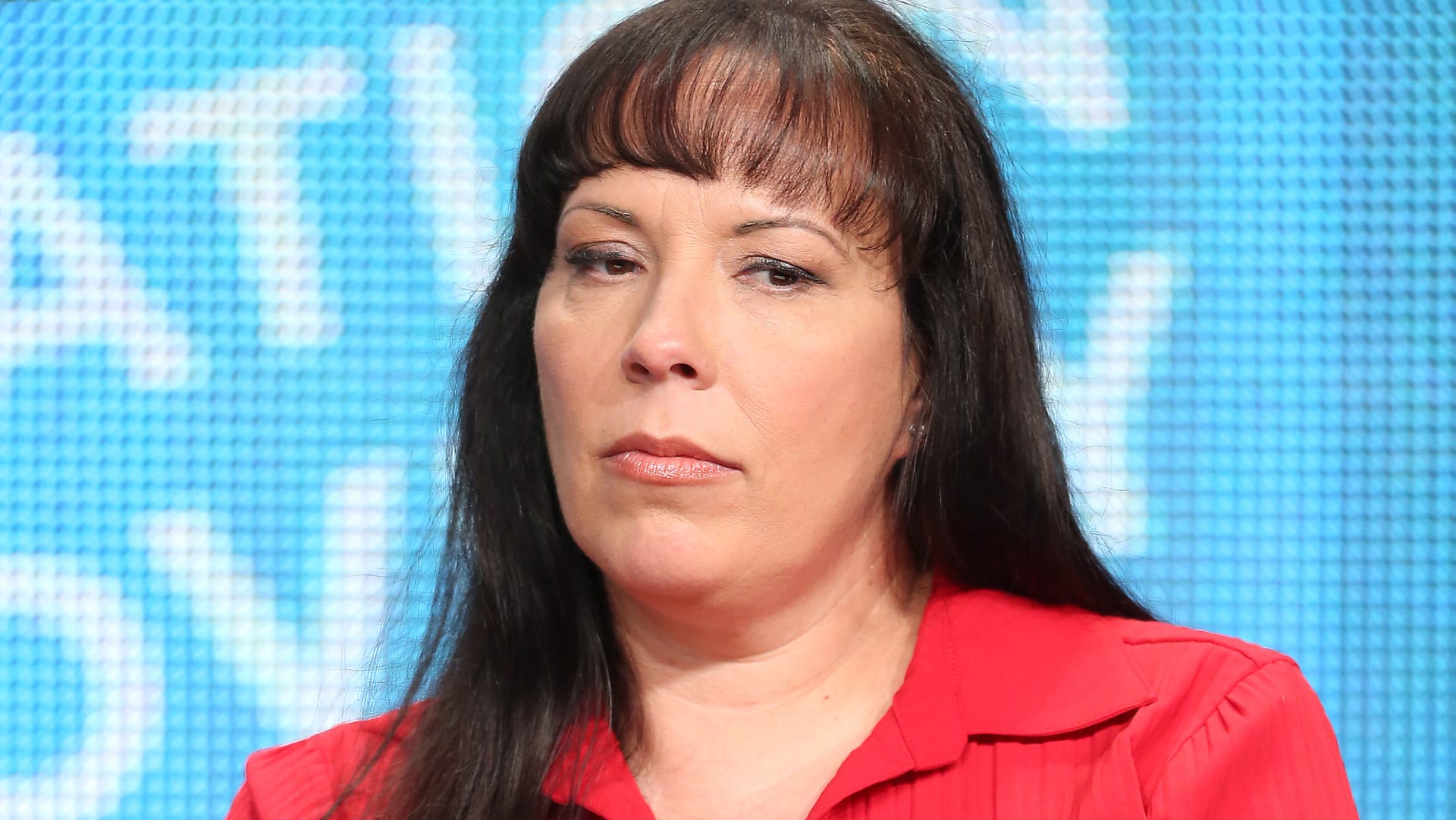 Lisa is occasionally a motivational speaker.

Meanwhile, with the help of an investigator, she proved her innocence. Likewise, she played a major role in solving the murder mystery. As a result, the kidnapper was arrested outside a movie theatre. He admitted to his crimes of murdering those women. Likewise, he confessed that he assaulted the little girl for 26-hours. Finally, it was a win for Lisa after a lot of hardships. He was executed on May 23, 2019.

Currently, Lisa McVey Noland is 54-years-old. She works as a member of the Hillsborough County Sheriff’s Office. She specializes in sex crimes. Likewise, she works for the protection of children. Also, she is a school resource deputy at a middle school near her native place. The event happened at the same place, as depicted in the film. It was an event in Tampa Bay, Florida.