Life Changing Quotes Of All Might From My Hero Academia

Being a hero is everyone's dream but it took a lot of dedication and hardwork. After reading this article, you will know the complete roadmap of being a hero and what needs to be done before being a hero. 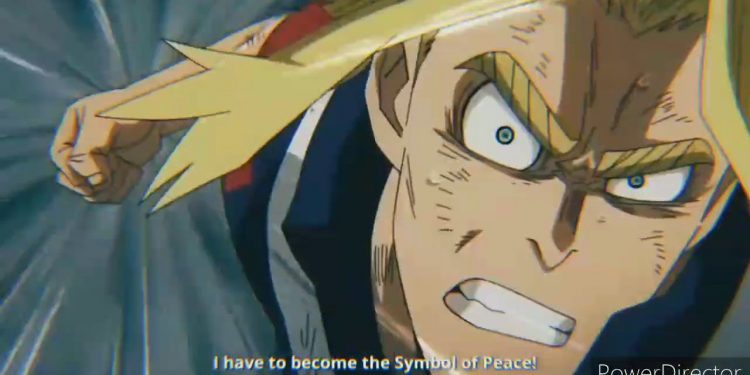 In a world where quirk is everything, a boy is born without a quirk and dreams of becoming the greatest Hero ever. People laughed at him but what made him stand apart was his will and his ideal, All Might. The name of that boy was Izuku Midoriya. He considered All Might his ideal and wanted to become like him. All Might was the No.1 Hero in Japan and famous for saving multiple lives from villains. He defeated many powerful villains in his prime time. Power is not the only thing that makes him supreme. The will and his way of living are something that made him stand apart. In this article, we will pass his core values with you so you can also become Hero in your own life. By core values, we mean that, we shall be discussing some of his quotes from the series. Make sure you read this article till the end.

My Hero Academia is a Japanese Manga based anime written and illustrated by Kohei Horikoshi. The story is revolved around a boy, Izuku Midoriya, who was born without a quirk in a world where quirk is very common. The concept of heroes and villains exists in his world, and heroes use their powerful quirks to defeat villains. Just like we study in Universities to graduate, UA is set up to produce quality heroes to fight against villains, and something happened in between, and Izuku makes his way toward the academy. Rest you will know after watching the show.

Here are some of the quotes from All Might:

1. “It’s Not Bad To Dream. But You Also Have To Consider What’s Realistic.”

It’s okay to dream, and yes, we should always dream big, but sometimes, we forget the fine line between dreams and reality. We should dream big and work hard to make them to reality rather than forgetting the reality in the obsession with dreams. Dreams without proper planning and hard work are mere thoughts in your mind which don’t even exist in the real world. This is the thing All Might teaches us.

2. “Just Believe In Yourself, And You Can Become A Hero!”

A hero is not someone who wears a cape or has a huge amount of power. Everyone can become Hero. Your heart and you will decide whether you will become a Hero or not. If you have a good heart and a nice gesture towards others, Yes, my friend, you are a good hero. If you helped any old lady to cross the road, yes, you are the Hero. If you raise your voice towards something bad, you are the Hero. Just believe in yourself, and yes, You will become a good hero. 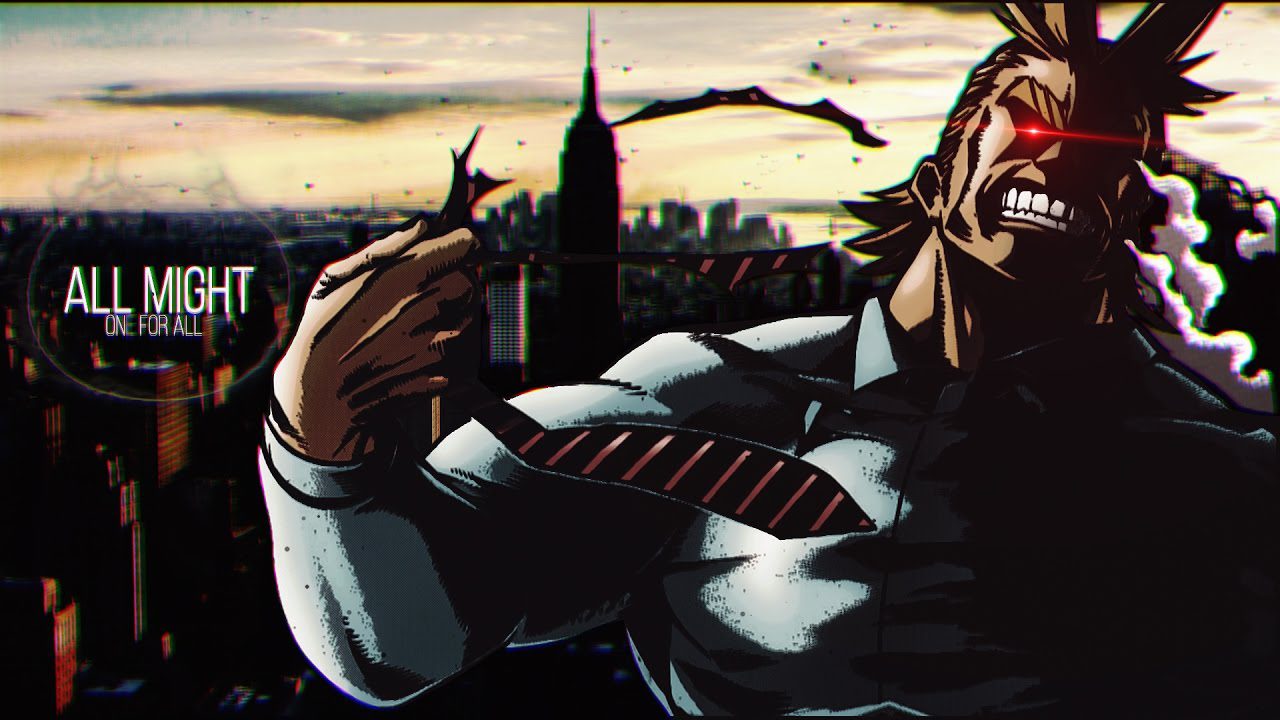 3. “Whether you win or lose… You can always come out ahead by learning from the experience.”

Victory can’t be possible without Failures. Too much Sweet sometimes harms us. Sometimes in life, you will face defeat, and that’s the truth. That will test you and your reaction. All that matters is how you react in odd situations and what you have learned in your past. Sometimes, experience becomes a major factor than Knowledge because it directly works on our impulses. So don’t forget to use your experience if you ever get stuck in dire situations. 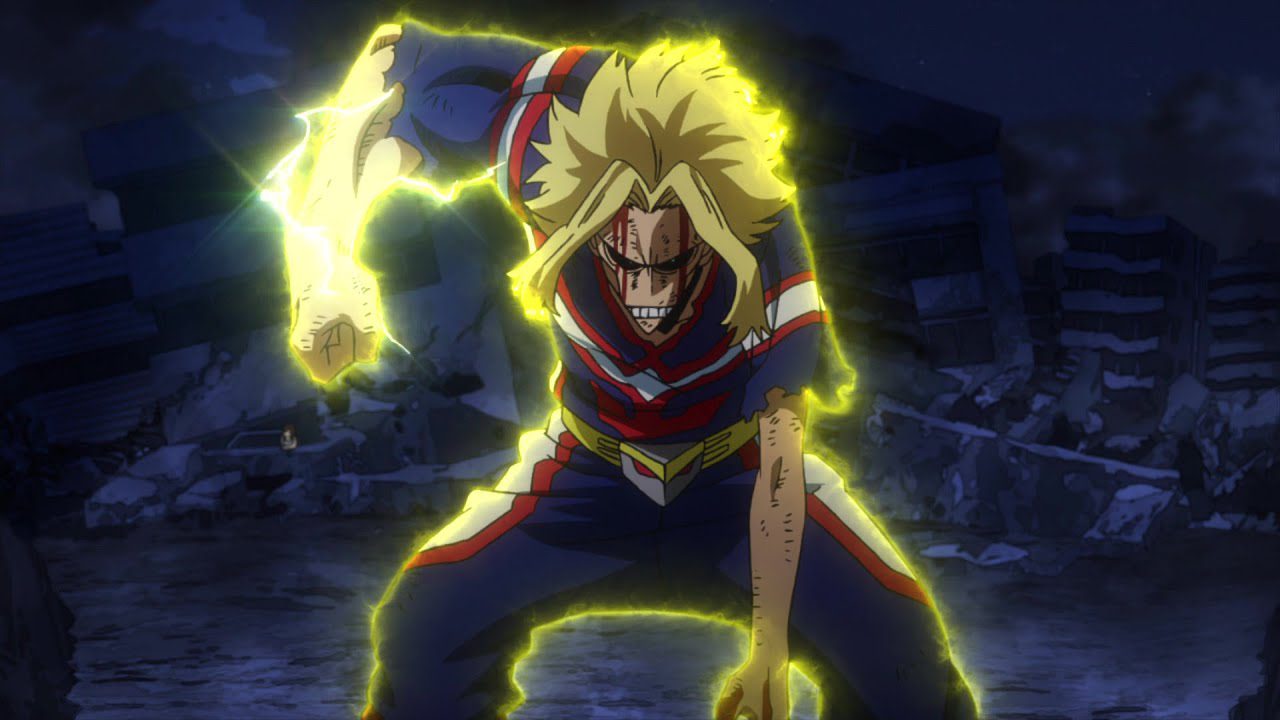 4. “I smile to show the pressure of heroes and to trick the fear inside of me.”

Sometimes your enemy needs a weakness of yours to destroy you. The one who can tell him your weakness is not someone else other than you. The best armor to avoid this situation is Smile. Smiling fears your opponent and boosts your confidence to a whole new level. It is a sign of positivity. It shows you are absolutely ready to handle the upcoming situation in the most prominent way. 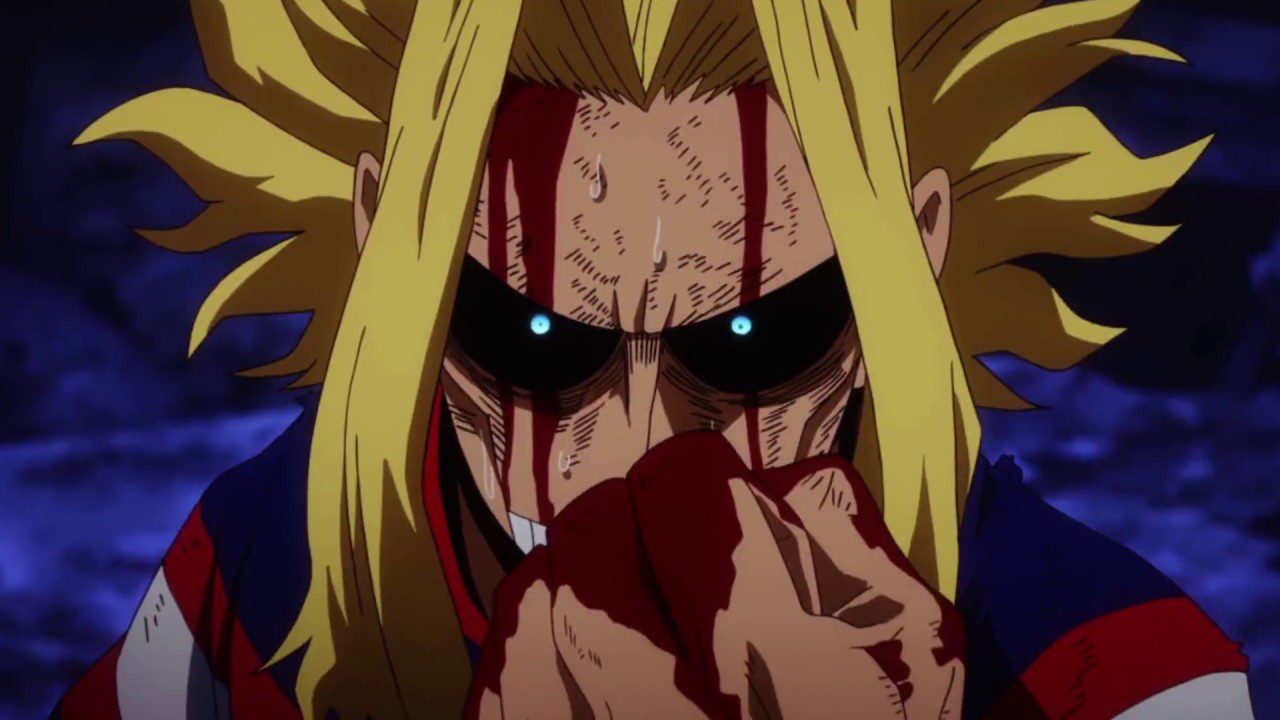 5. “When there’s nothing to be gained, rising to the challenge at those times… is surely the mark… of a true hero!!”

Well, we all work and hustle, but what differentiates between normal guys and heroes. There are many situations where we don’t get things in return, and that’s the deciding point of heroes and normal people. Sometimes we should do what’s right rather than what’s more profitable. This will help you to be a hero because these small points play a huge role in declaring someone a hero of society. 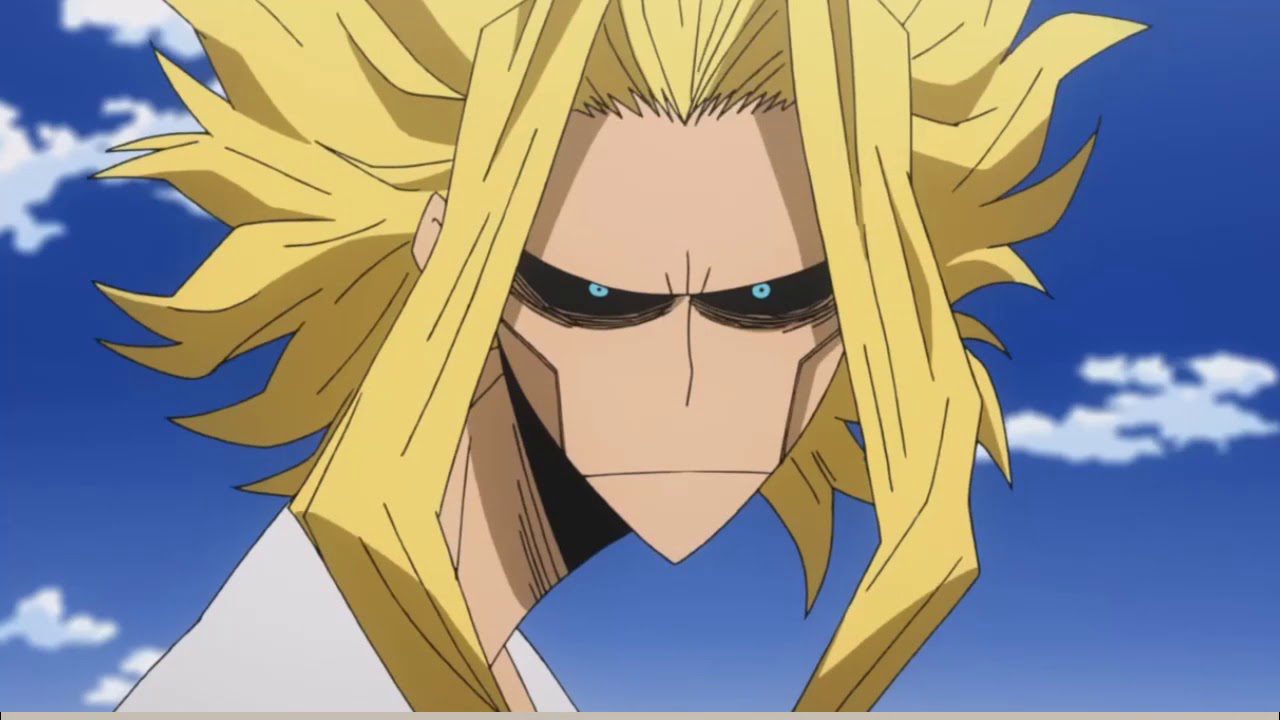 6. “My power has been declining faster than I expected…But I must do this. Why? Because I am…the Symbol of Peace!”

Sometimes, you will see yourself falling in front of your villain, and that’s the time you must do what is right. All Might never gives up in front of his enemies and sometimes gets beaten up badly. But due to his ultimate will, he somehow found a way to defeat them, and that’s how he became the best Hero in the world. 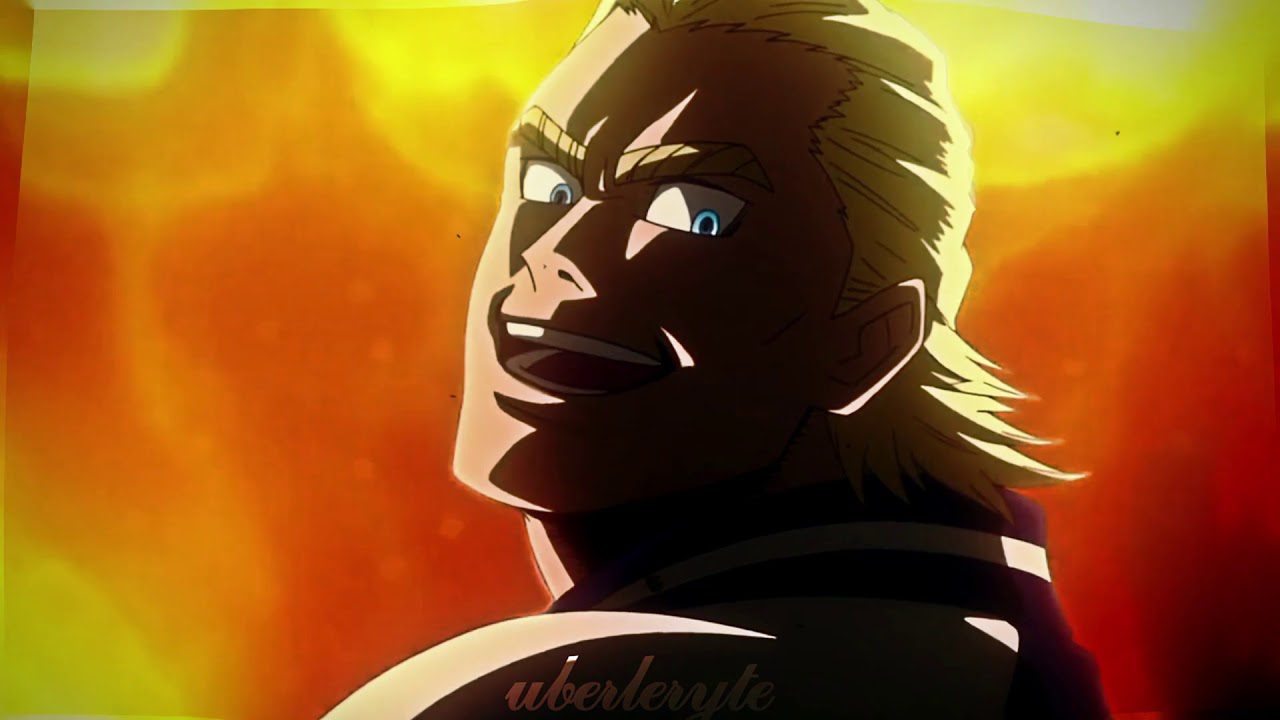 Also Read: Who is the traitor in My Hero Academia?

Aesthetica of a Rogue Hero Season 2: Is it Happening?