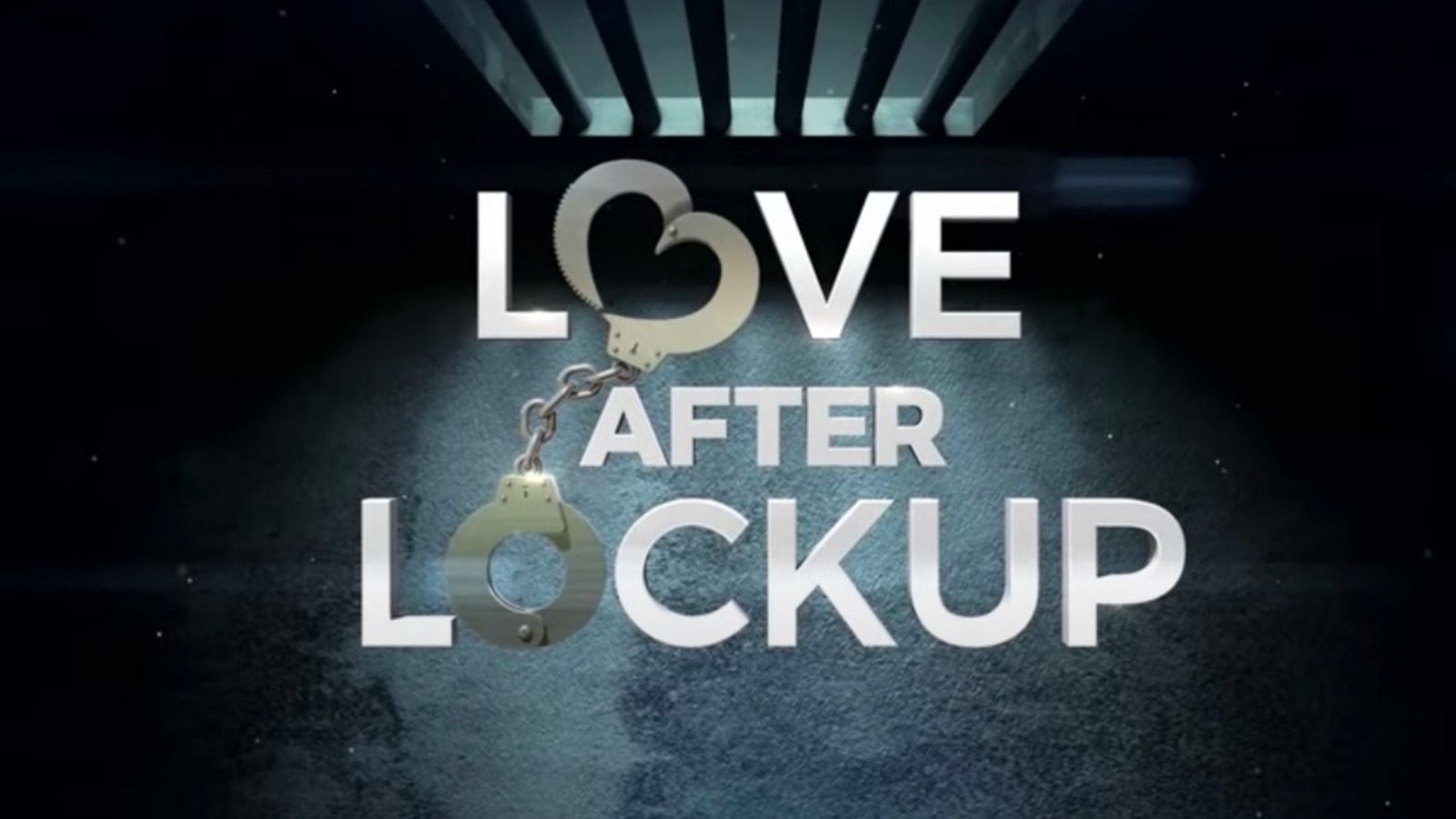 Life After Lockup stars Stan and Lisa debate highly about their Sugar Daddy romance on the show. For those who still need a peek into what the show is about, Love After Lockup deals with recently released felons out of prison. As they begin to venture into normalcy and choose a life of goodness for themselves, they are also at the same time looking for their potential romantic partners. Their romances aren’t made out to be easy at all, and more importantly, there’s a lot of obstacles to the newly released convict’s face.

Life After Lockup has the most interesting stories that one might ever hear of. Stan and Lisa are now stars of Life After Lockup, and this time around, they have been hit hard by the whole sugar daddy acquisitions. While they are fighting hard to fight these accusations off, Stan only thinks of Lisa as an intimate live-in partner. Stan, in turn thinks of Lisa as someone who is just after his money and is expecting that the women will, in due course of time, have some feelings about him. If you want to know where the couple stands in their lives, please scroll down below to know things that you came here for.

Stan and Lisa: How They Met?

Stan and Lisa were first introduced on-screen in season 4 of the show, but they had met in real life before the whole show drama took off. Prior to Lisa’s sentence, the couple had had a long-distance relationship, and she also dated him throughout the time she was in prison. Stan and Lisa therefore met in the most unordinary of circumstances on the show, but that struggles have been just the same since the day they saw each other on these shows. To give you a little peek, here’s Lisa talking about her past relationships down below.

With that out of our way, let’s now talk about what Stan and Lisa really mean to each other. Lisa recently revealed that she wanted to marry Stan while also adding that anything was possible between the two. As fans saw, Stan was considering things would be okay, only he had to make up his mind to marry Lisa, but when he saw how stiff the competition to making Lisa her bride was, he was sort of taken aback.

Lisa has been divorced twice, and strangely one of them isn’t through. So she wanted to deal with it first before she could go actually ahead with marrying. They had been introduced to each other on the website Seeking Arrangements which is a platform for major sugar daddy relationships. It is where older money with a lot of money at their disposal seek younger women with less money. Younger women and older men just form the perfect mates in such a setting as one has time and the other resources.

Stan And Lisa: How They Progressed?

Stan and Lisa went on two dates before she was taken to prison. But the main question is that was she loyal to him throughout her incarceration? 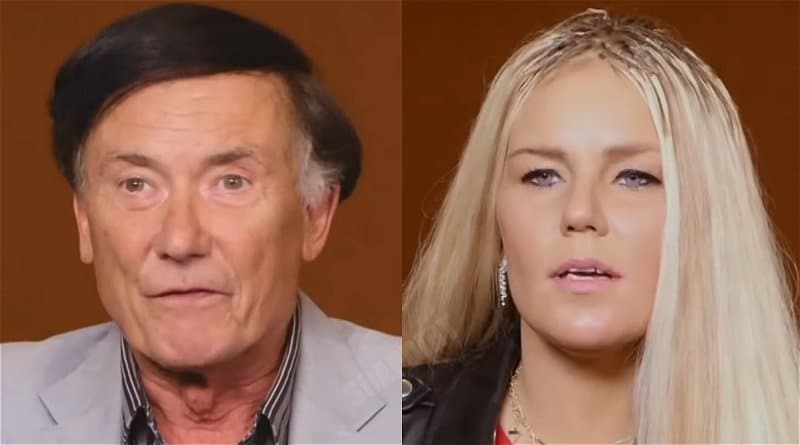 Life After Lockup: Stan and Lisa.

The answer to that is yet. Once she was out the prison, she devoted all her energy and time to be with him. Stan was the only insane one who asked to spare her time according to his wishes and in turn, demanded that she spend less of his money. This led to major disagreements between the couple to the point where they almost called off their relationship. Now, in the newest, Life After Lockup, both debate where they stand with each other. Stan feels he isn’t getting enough from the relationship, and she talks about how Stans only wants the intimacy from their relationship. Whatever happens between the two will have to figure out by them in due course of time. Though it should be said they might not make it past this season, given their odd romance.

Life After Lockup premiers on August 27 at 9 PM ET on We TV.