Is it over for Liam Payne and Maya Henry? It seems like former One Direction star Liam Payne has someone special in his life! The Bedroom Floor hitmaker was recently spotted in a picture with a woman giving way to numerous speculations. This rumor comes right after reps have confirmed that the singer and his fiancée, Maya Henry have split up.

However, it seems like the model had finally broken her silence on the steamy snaps. She has commented on the fan account’s post that she loves all of her fans so much but also urged everyone to stop sending her these pictures of her fiancé wrapped around another woman. The model also admitted that it’s hard enough knowing this has happened without seeing it but wants fans to put a stop to this.

Ex-Fiancee Maya Henry Has Opened Up About The Pictures With Liam Payne!

A source has earlier claimed that Liam and Maya are no longer together and split up for good. It was further claimed that Maya’s comments referring to Liam as her fiancé is untrue and were described as very misleading.

The One Direction singer and Henry earlier ended their 10-month engagement. The singer later admitted that he is more disappointed in himself and that he keeps on hurting people. He further added that he has just not been very good at relationships. That For You hitmaker popped the question to the model in August 2020 with a ring estimated to be worth a whopping $4 million! 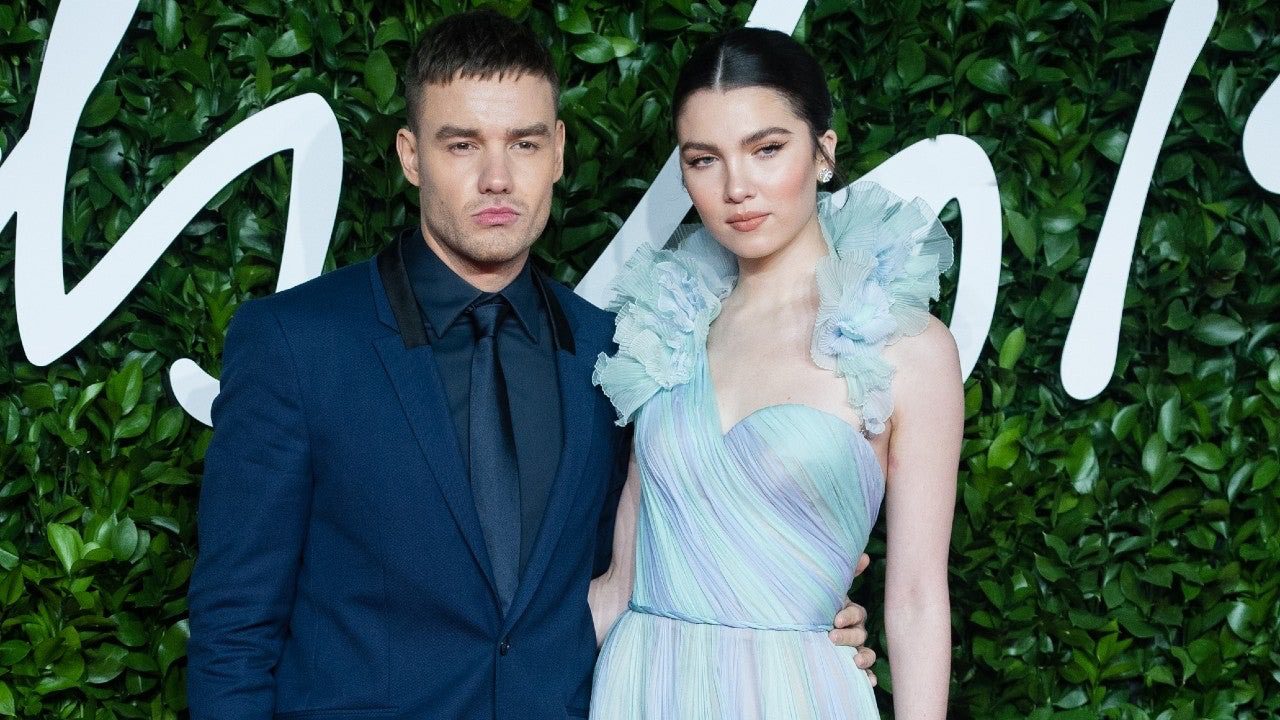 Payne earlier cleared the air and states that the two have reconciled and that she is still his fiancée and that they are very happy at the moment adding that this might be the happiest they have been. The singer explained how they went through a lot in COVID and he feels like they have come out the other side of it a bit stronger. The pair sparked romance rumors back in 2018 and dated for one year and soon the singer popped the question in 2020.

Also, read Are Liam Payne And Maya Henry Dating? The Couple Has Officially Called It Quits!