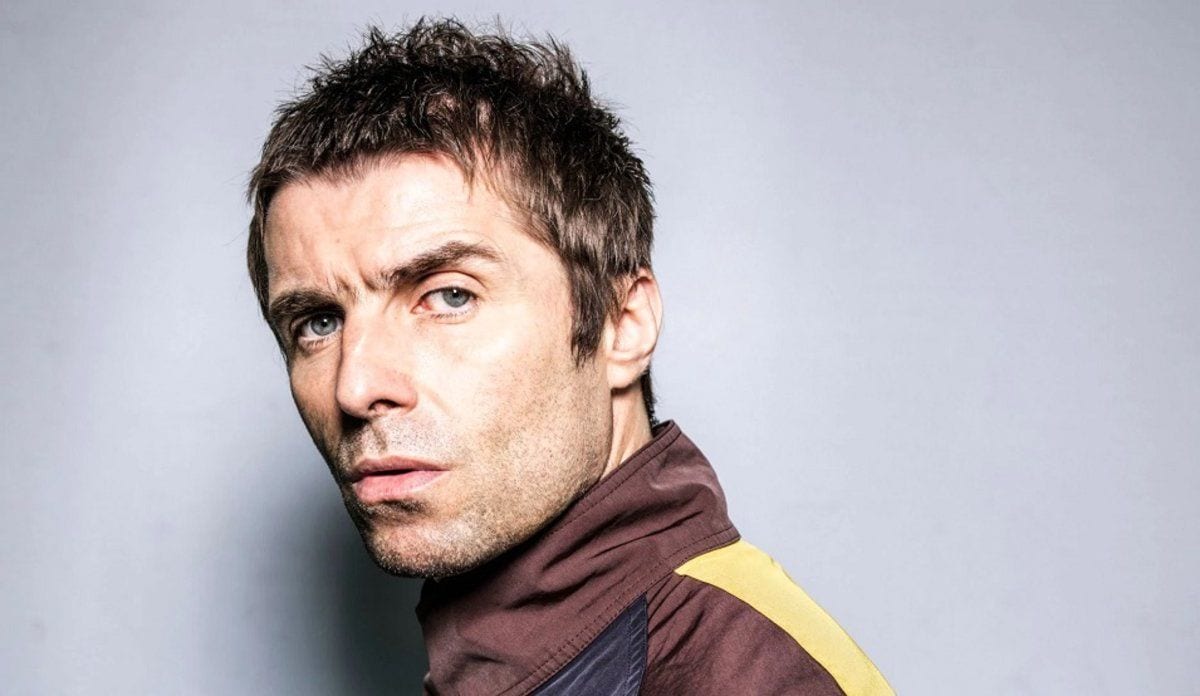 Liam Gallagher, or officially, William John Paul Gallagher, is the lead singer of the English Rock Band Oasis, which was active from 1991 to 2009. He was born on 21st September 1972 and is currently 48 years old. He was born in Manchester to Irish immigrant parents Thomas and Peggy Gallagher. After the band broke up in 2009, Liam headed another rock band, “Beady Eye” until 2014 and had a solo career after 2017.  Liam Gallagher is best known for his unique style of singing and candid, bold, and harsh personality. His first debut solo album, As You Were, which was released in 2017, topped the UK Albums Charts and was 9th of the top fastest-selling debut albums in the UK for the decade of 2010-20.

From a very young age, Liam was the victim of his father’s physical abuse, as were his older brothers Paul and Noel. On more than one occasion, Liam has admitted how badly this affected him and how it inspired him to become a musician. His mother left his father when Liam was 10, and they divorced 4 years later. Liam’s relationship with this father never got better. As a teenager, the brothers definitely had issues. Liam has been accused of shoplifting bicycles when he was just a young boy. He was expelled from school at the age of 16. He didn’t always have a liking for music. During his teens, he was apparently once hit by a hammer and after this, he began to change his attitude toward music. 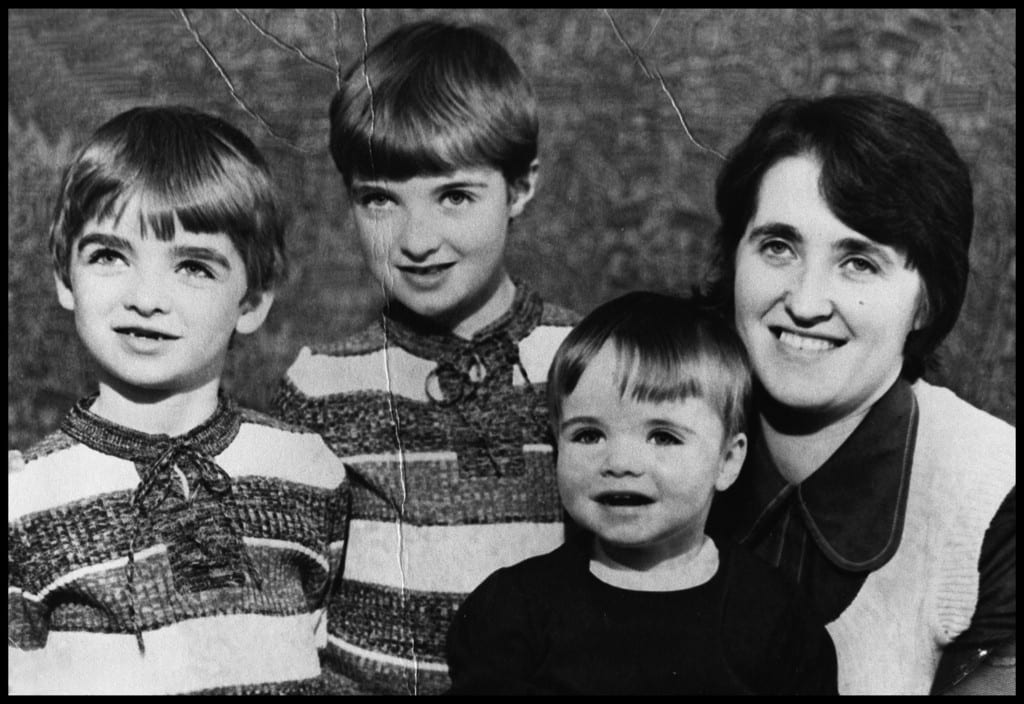 A Very Old Photo of Liam with his Brothers Paul, Noel and Mother, Peggy. (Credits: OASISMANIA)

Also Read: Noel Gallagher Net Worth: How Rich Is The Lead Guitarist Of The Popular Band ‘Oasis’?

Oasis was formed first when Liam was asked by his friend, Paul McGuigan, to join his band the Rain. The Rain developed to become the Oasis – how poetic. At the very beginning, it consisted of members Liam Gallagher, Paul McGuigan, and Paul Arthurs, and Liam’s older brother Noel, who joined late as a 5th member. The members weren’t constant, and the lineup changed several times. The only stable members were the brothers. 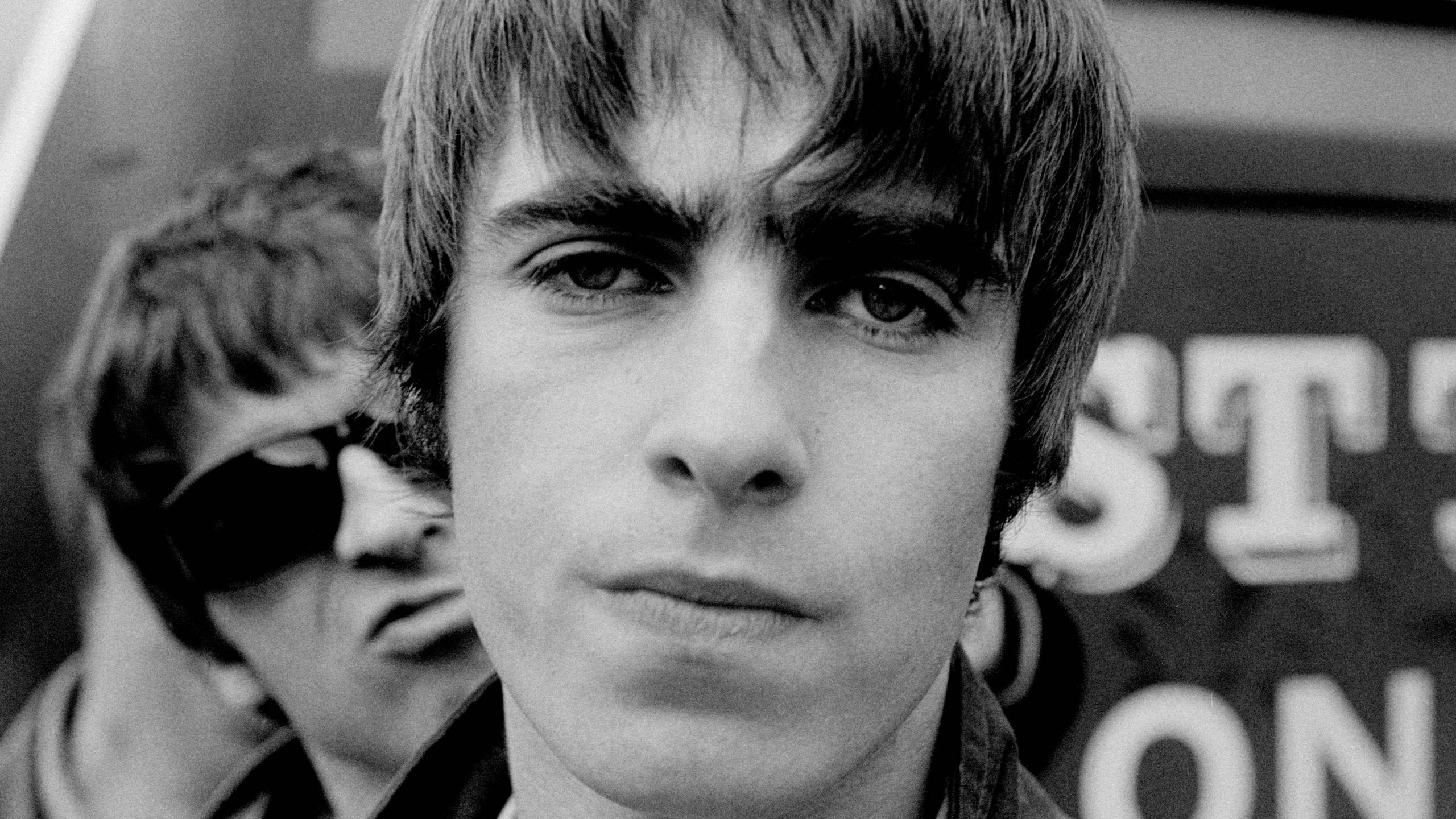 Oasis was finally started in 1993 by Alan McGee of Creation Records. Their first album, Definitely Maybe, was released on August 28th, 1994. Definitely Maybe went on to become the fastest-selling debut album of all time. Liam especially was praised by all for amazing vocal qualities. Liam’s personality made the British Tabloid Press write stories about Liam’s apparent drug abuse and his rough-and-tough behavior.

Catch their song The Masterplan below:

The band went on to write 7 albums before dissolving, the last album being Dig Out Your Soul. Throughout the time the band was together, they won 6 BRIT awards and 12 nominations, received 3 GRAMMY Nominations, their album Heathen Chemistry won Best Foreign Album at Hong Kong Top Sales Music Awards, 2 awards under Songwriters of the Year by Ivor Novello Awards, and one nomination. They also won 3 MTV Europe Music Awards and were nominated three additional times. They also won 17 awards at the NME Award Show. 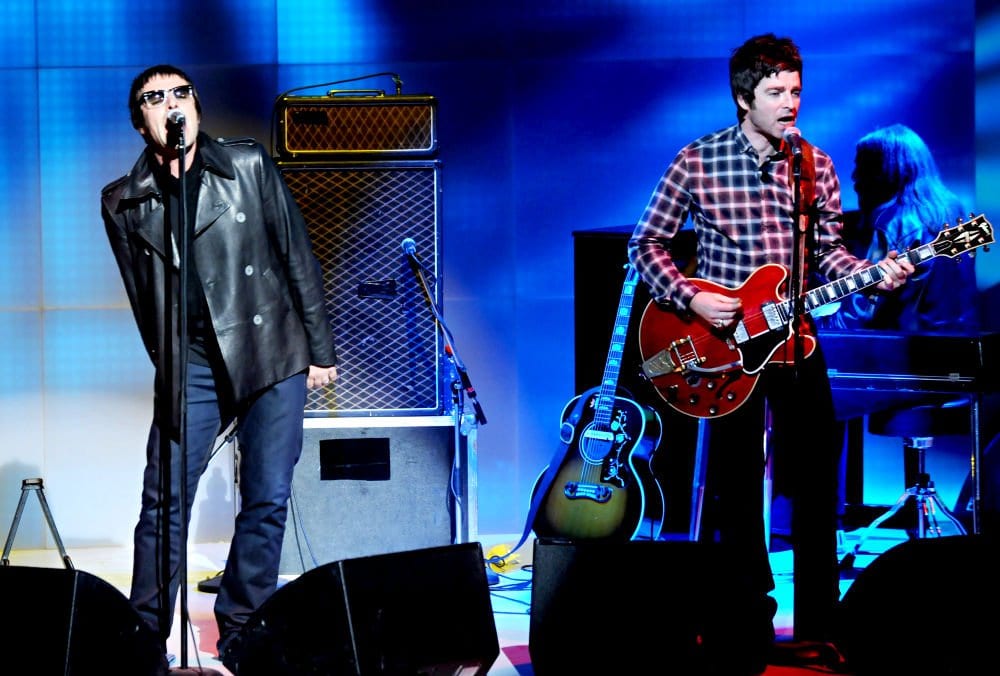 Live concert of the Oasis in Milan, 2008:Liam and Noel Gallagher during the concert

Oasis started flourishing in the music scene in the UK from 1994 onwards, and soon enough, Liam made his reputation for being a rude sort of guy with un-gentlemanly behavior. By 2000, he flaunted his wild lifestyle in the documentary Hellraisers. Liam is also banned for life from Cathay Pacific Airlines for having being involved in a scone incident on air. In regard to the ban, the musician’s response was: I would rather walk. He has also been charged with assault against a nineteen-year-old fan. The criminal charges were dropped, and the civil case was resolved through a settlement outside of the court. In 2006, he set off a fire extinguisher in Gascoigne’s face after the two fought. 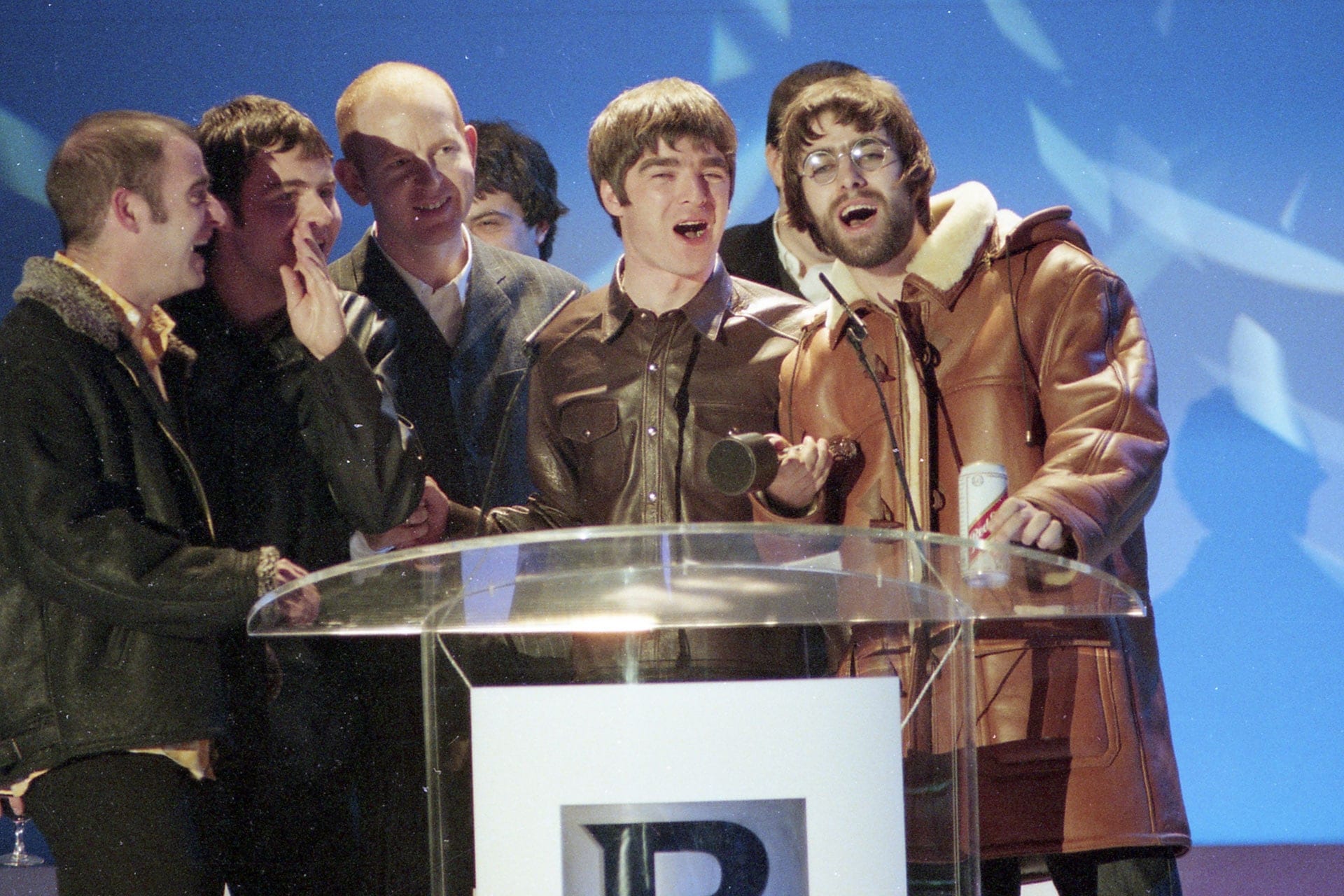 He has also made derogatory remarks about Americans and also, on many accounts: his own brother. When he received an award in 2010 for Best Album, he thanked all his former Oasis members, save his brother. And let’s not forget when he in the 1996 BRIT Awards ceremony tried to poke the award upwards his buttocks. He then proceeded to drop the mic and gave the award to someone in the crowd. Other than that, Liam is known for his affairs and has four children: Gemma, Molly, Gene, and Lennon. 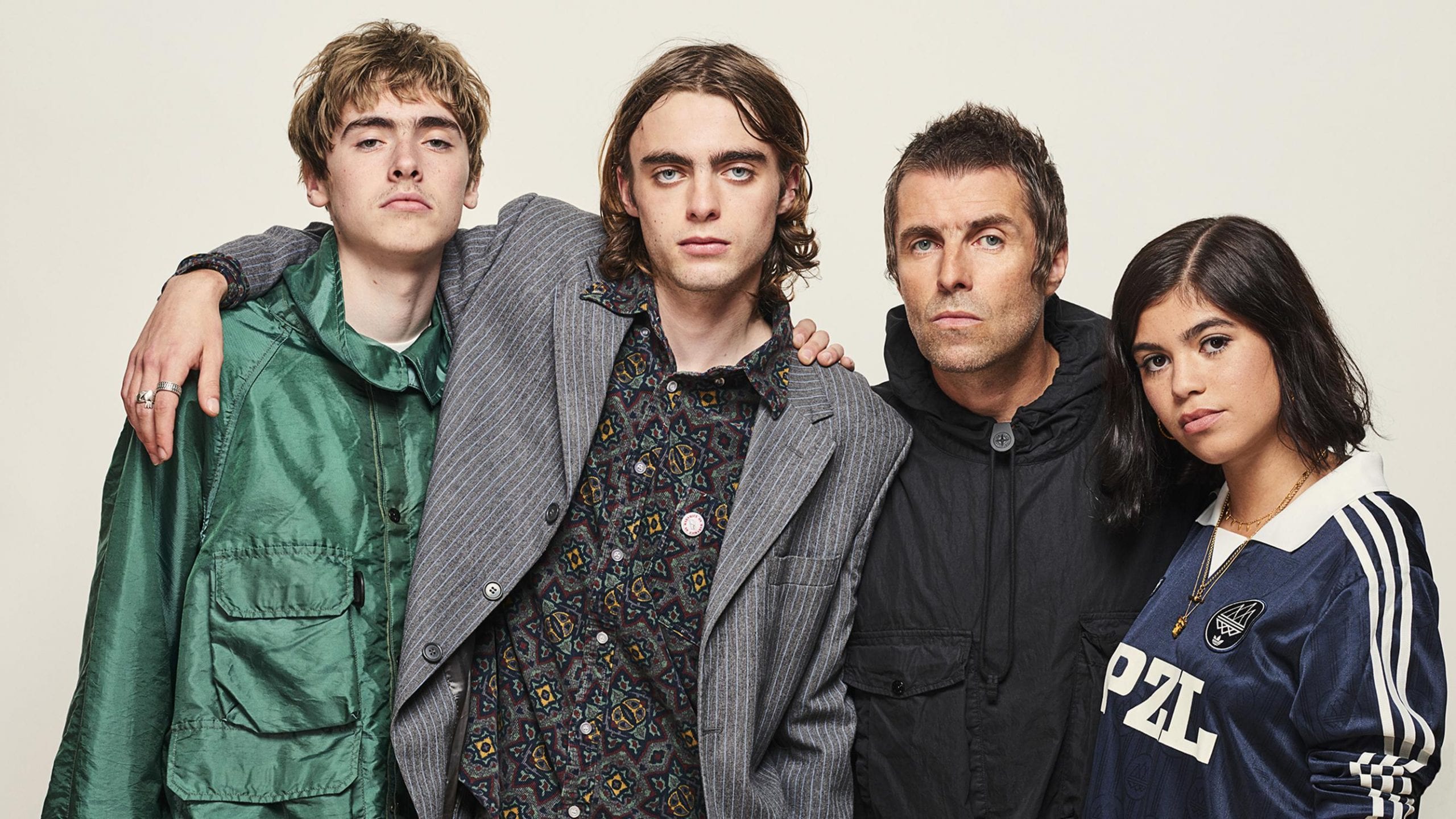 In the 2010s, Liam Gallagher had a net worth of somewhere around 50 Million USD. However, his Gatsby-like lifestyle left him with only 15 Million USD by the end of 2015. Added to that all his divorces, he was left with 7.5 Million USD only. But, after 2015, he started Pretty Green, his own clothing line. His two solo albums went on to become globally popular and were a critically acclaimed success. So, currently, his net worth is somewhere around 60 Million USD. 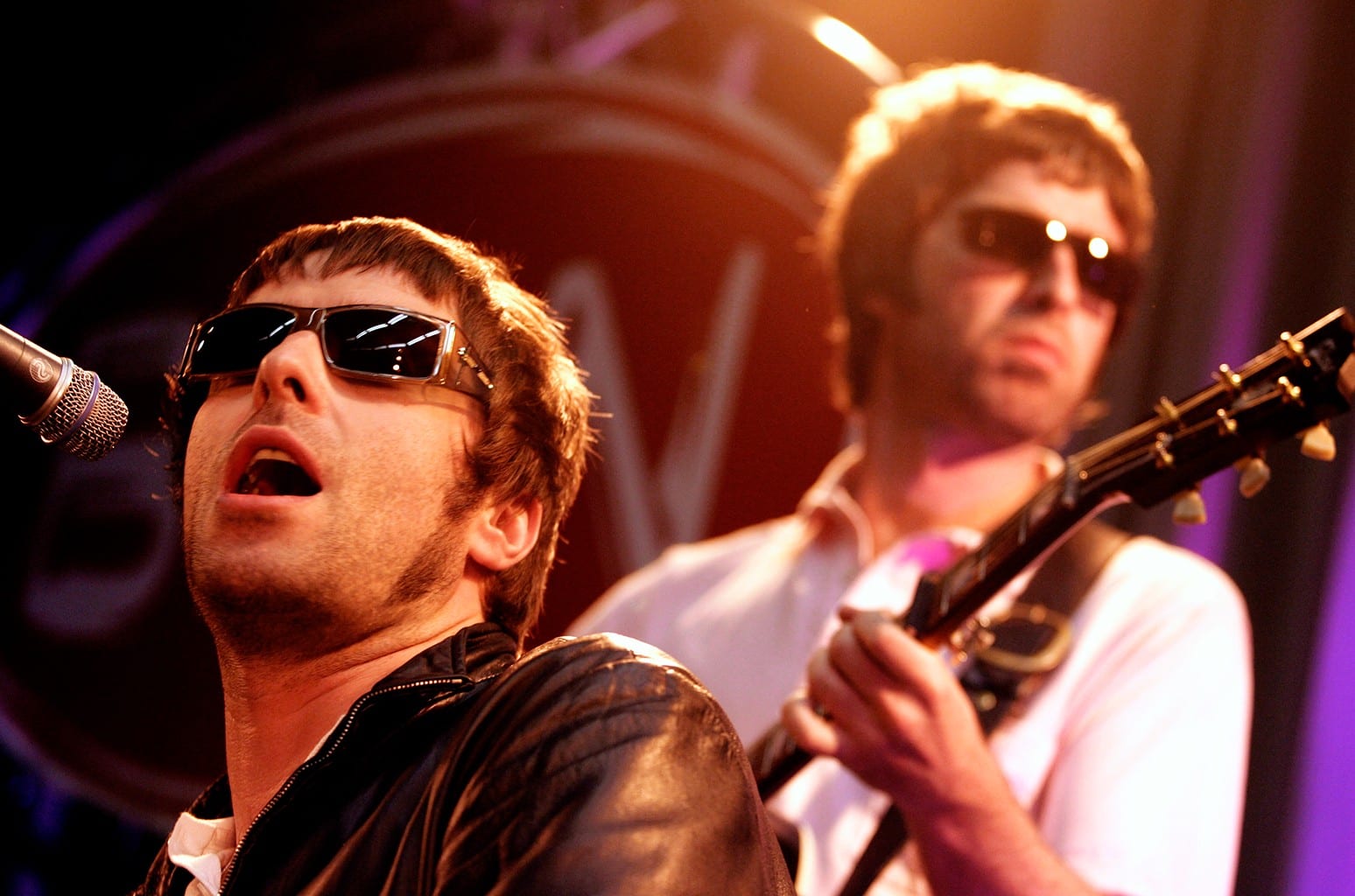