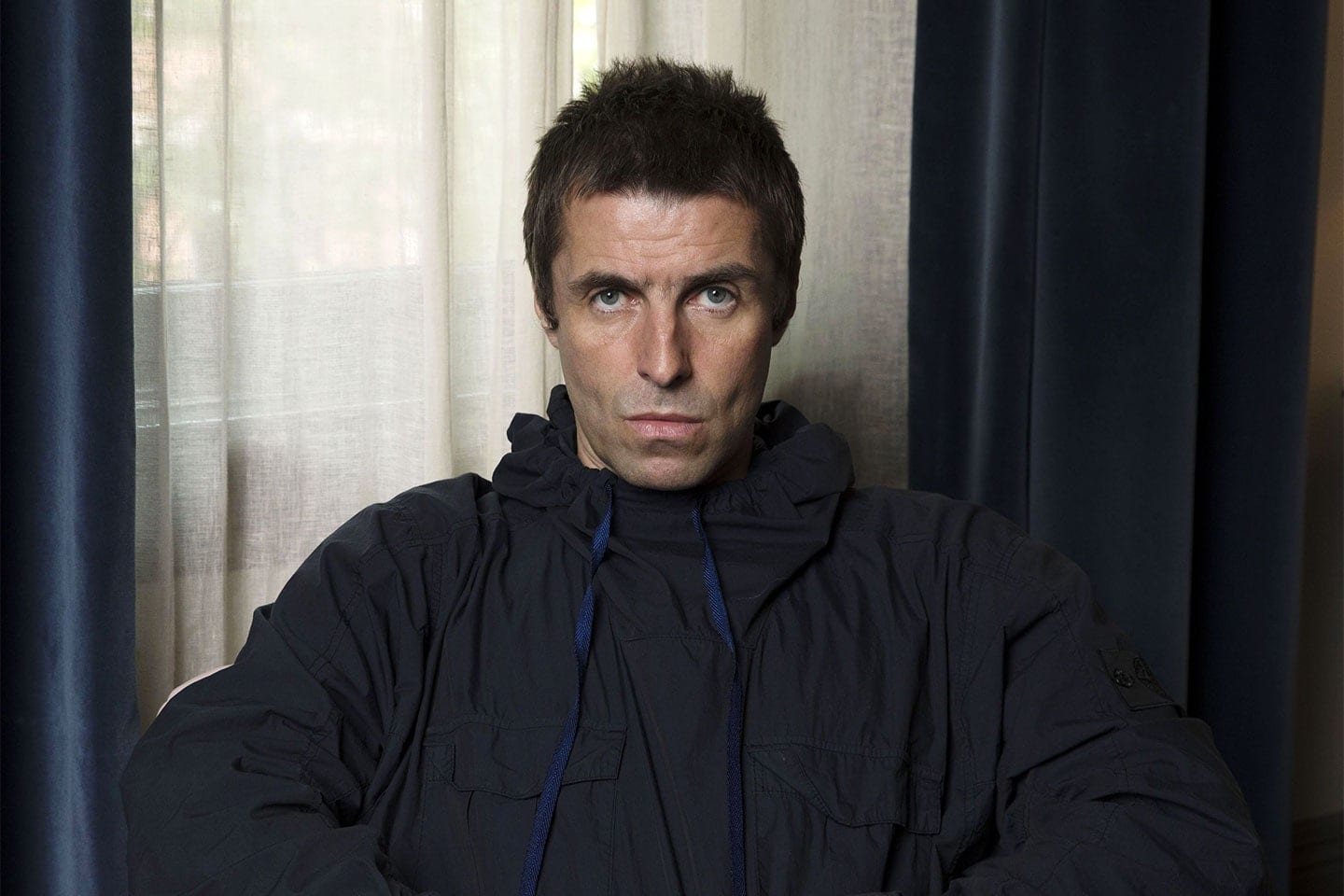 Liam Gallagher is pretty popular among the fans of Oasis, after all, being the brother of Noel Gallagher as well as a member of the British rock band. Also, you guys shall know that majority of his fame has come from the band he formed with his brother for more than 18 years. The musician was the lead singer and frontman of Oasis. After the breakup of the band in 2009, Liam started a career in the band Beady Eye from.2009 till 2014. It was before they ever started a solo career in 2017.

Liam Gallagher was born on the 21st of September 1972 in Manchester, located in England, thus making him 48 years in age right now. It was Liam who found the band called The Rain. Although, this group later renamed itself Oasis. He was the lead singer of this band. Later, he also invited his brother Noel Gallagher to join them in the form of a lead guitarist. Well, you guys might already know that Liam has been a part of a lot of controversies as well as a relationship drama. 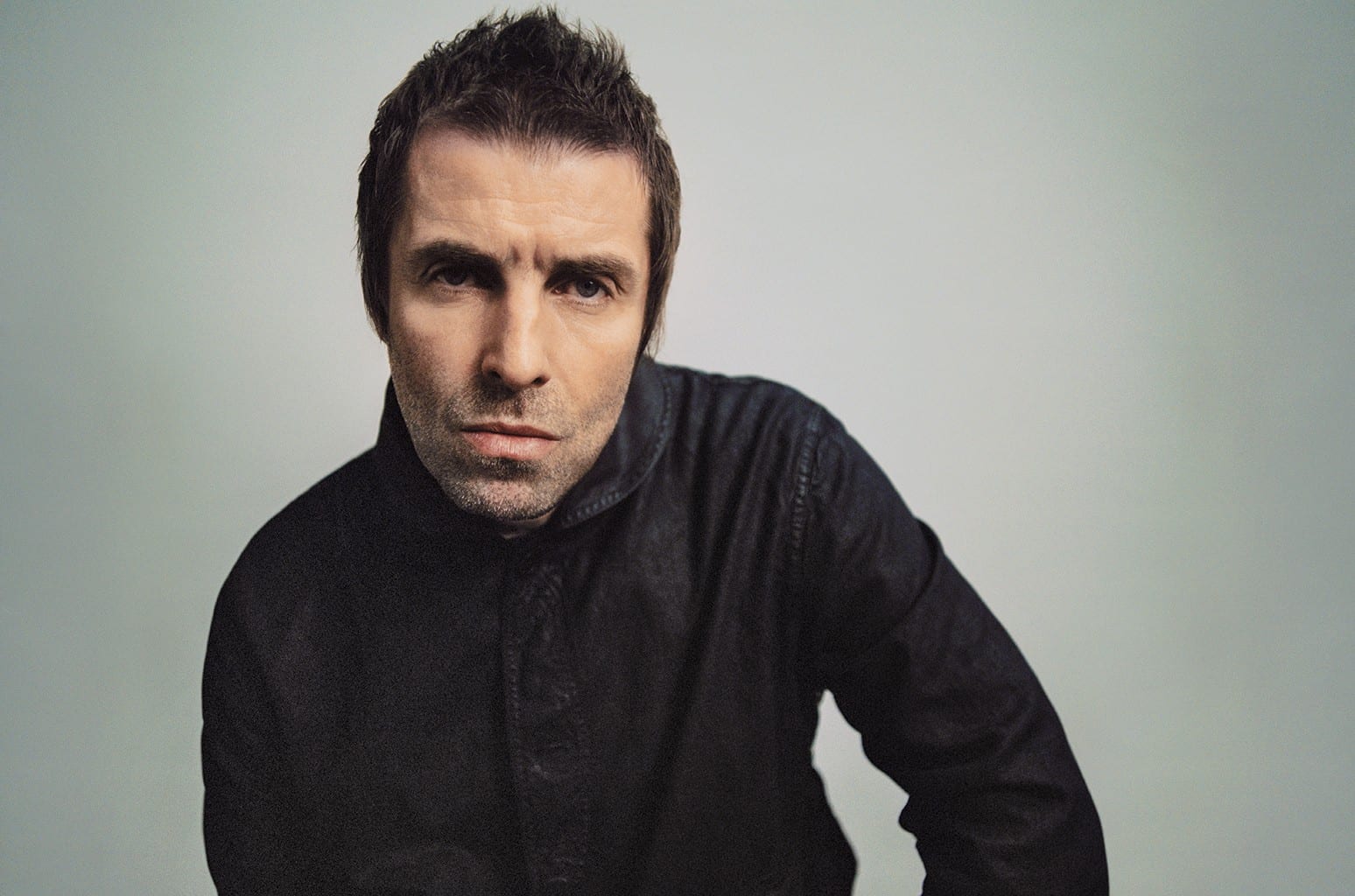 Back on the 7th of April 1997, Liam married Patsy Kensit, who is an actress by profession. The two tied knots at Marylebone Town Hall. Just two months after his marriage with Patsy, Liam started a secret affair with Lisa Moorish who happens to be a singer in Los Angeles. In 1998, she gave birth to their daughter named Molly. Liam did not meet Molly until 2018. Then Liam’s second child was born in 1999 with actress Patsy. Although, the news about him cheating on Patsy became quite viral, and thus, she filed for a divorce from him.

Later, we saw that Liam got into a relationship with Nicole Appleton. The two even share a son together named Gene Gallagher, who was born in 2001. The two were together for nearly eight years. After this, they tied knots in 2008 at Marylebone Town Hall. Despite the fact that he was married, Liam continues to have an extramarital affair with Liza Ghorbani. She gave birth to their daughter in January of 2013, and her name is Gemma. Liza happens to be a journalist from America by profession. Now, if you are someone who is interested in the divorce story of Liam Gallagher from Nicole Appleton, then we have got you covered. Here, we have mentioned all the details about the split.

Nicole Appleton filed for divorce from their husband, Liam Gallagher in 2013. It was after the news of Liza Ghorbani, and their affair came out in public. The press was even told about their live child Gemma. Nicole and Liam went through an 800,000 Euros divorce after that year. On the other hand, Liam has never met Gemma even once. This comes after he has been pushed through the child maintenance battle as well. Later in 2016, Liam, in one of his interviews, talked about his marriage breakdown. He admitted that he regrets all the hurt he has ever caused to anyone. Liam says that whatever happened in the past to him was because of his own doing.

The singer says that he has hurt a lot of people, but that is what life is. He says he is in a better place right now with his own two kids. His divorce was done by then, and everyone had started to move on. Well, you guys should know that the divorce with Appleton left Liam beyond broke amidst all the legal procedures. He even pleads with his brother Noel to bring back Oasis in order to raise funds for the better. Although, Noel responded negatively to such wishes.

During this point in time, he even had to move to his mother’s house located in Ireland. Noel and Liam have a very tedious relationship. It was further destroyed after Liam the short-term financial pressures which were laid on Liam after his divorce with Nicole. They all were from the legal battle as well as the Family Court Settlements. Later in 2019, Liam praised all the mothers of his children for raising his kids right. He is currently engaged to Gwyther.