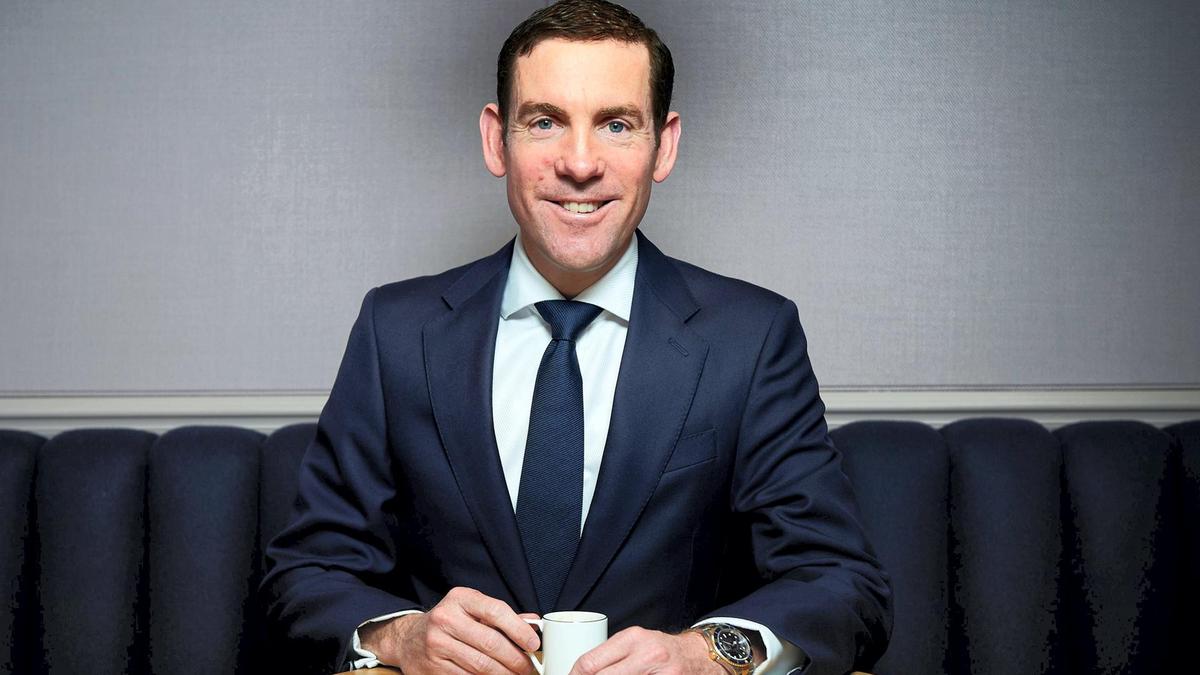 Australian businessman Lex Greensill is the founder of Greensill Capital that specializes in supply chain finance and derivative financial products. While the company had a good run for the last few years, it is reportedly going through a rough patch while being on the verge of being bankrupt. Lex Greensill was an unpaid adviser to David Cameron’s government and eventually went on to found  Greensill Capital back in 2011.

Lex Greensill was also made a Commander of the Order of the British Empire by Prince Charles for his contribution and services to the ever-expanding world of business. While the business tycoon was a billionaire at one point and owned several private jets while having associations with high-profile celebs and mogul of the UK society. However, the business tycoon is under intense scrutiny as his company is unraveling and is going under intense financial loss and bankruptcy. Believe it or not, Greensill promoted itself as the champion of small businesses by making finance fairer. However, that surely did not turn out as expected, and it is now facing severe outcomes.

Greensill Capital crashed into administration in March after a number of creditors pulled funding over doubts about its valuation, leaving firms such as Liberty Steel in the UK at risk as one of its main lenders. While Lex Greensill had an estimated net worth of $7 billion, it seems like the Greensill Capital founder is not a billionaire anymore. 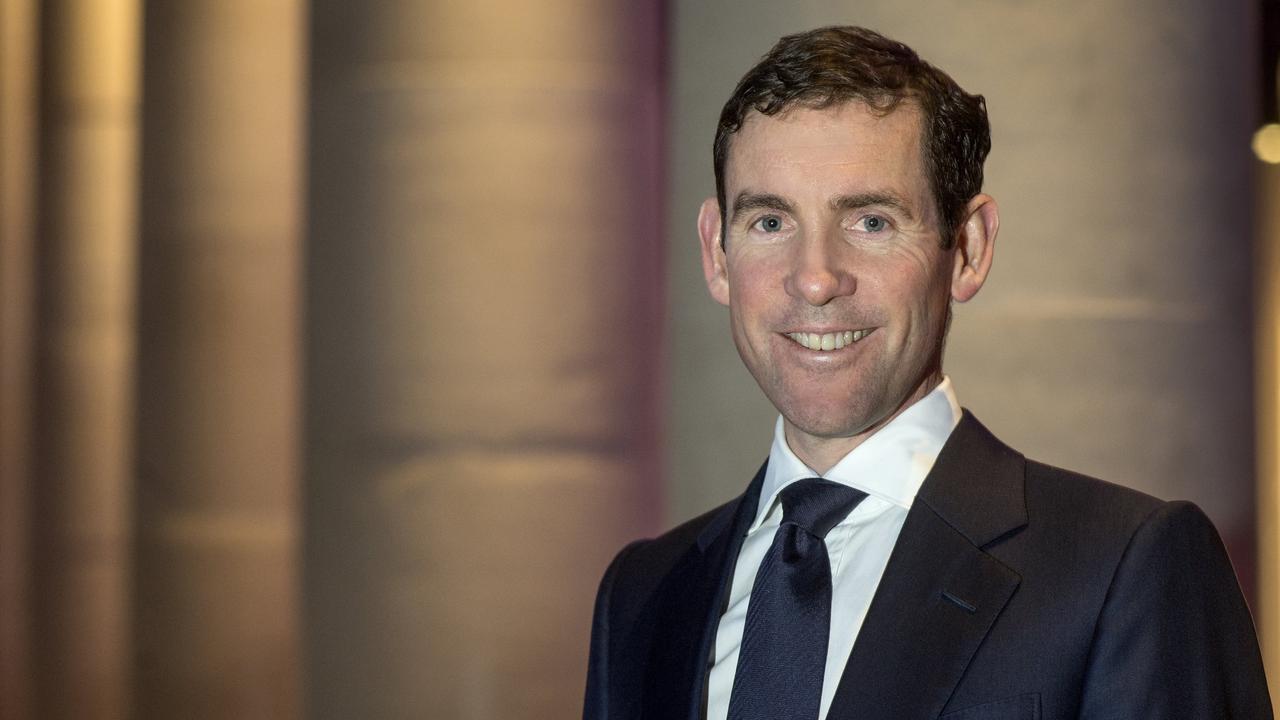 Prior to this, Greensill had been amidst several controversies in several different issues, including the company’s accounting and sources of financing that might have some problematic associations. Unfortunately, the company giant has crashed into severe administrative troubles in March. The company is facing a financial crisis after a number of creditors pulled funding over doubts about its valuation. This has left big firms such as Liberty Steel in the UK at risk as one of its main partners.

Greensill Capital Is Almost On The Verge Of Bankruptcy!

With Lex Greensill not being a billionaire anymore as his company has slipped into acute crisis. With Greensill’s capital unraveling, the owner has been interrogated by the UK parliamentary committee over the relationship with former Prime Minister David Cameron. The company mogul has addressed the controversy and bankruptcy by stating that he is deeply saddened by the collapse of the company and the fate of as many as a thousand employees.

As Mr. Greensill finally opens up about the gradual collapse of his supply chain finance company. It is stated that it was in part due to difficulties caused by the havoc wreaked by the COVID-19 pandemic. Lex further explained that it had an impact on the entire insurance industry and on specific customers of the company.

The founder of the company, along with their advisor David Cameron is making headlines. While the company is facing grilling legal scrutiny and financial issues that started right from early 2021. With severe financial losses over the peso months, it has been reported that Lex Greensill is no longer a billionaire. With Greensill company going through major losses and even their name is getting involved in a few financial rackets, the owner had to take some immediate steps, including selling a huge amount of stakes as well. While things are not looking good for the people involved, how bad is the situation for the owner and the investors? The investigation is already at full speed. 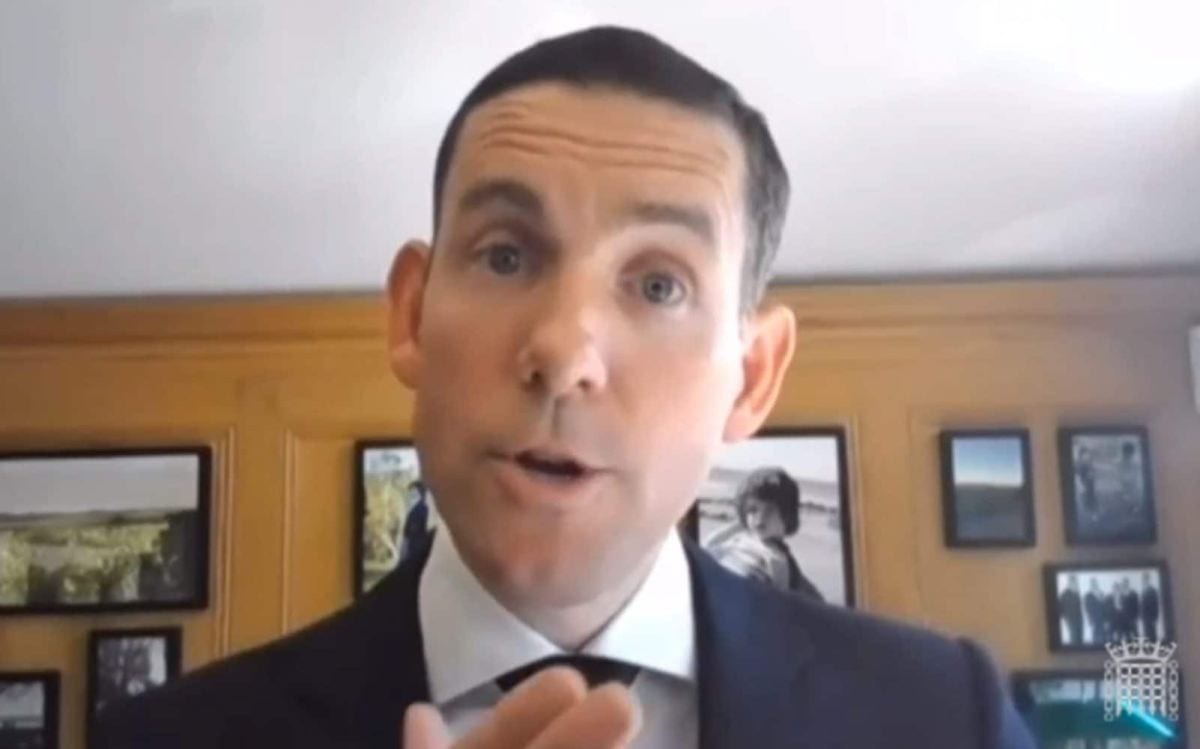 The tycoon recently opened up about the situation and is extremely saddened by the collapse of the firm as he faces several lawsuits. Lex and his family sold roughly a whopping $200 million worth of shares in the company back in 2019, more than two years before it collapsed. So, the rising question is, was the owner aware of this upcoming crisis? According to reports, Lex Greensill has to go through a tough interrogation by the parliament. Several investors who have invested a huge chunk of money in the company are also facing severe financial losses.