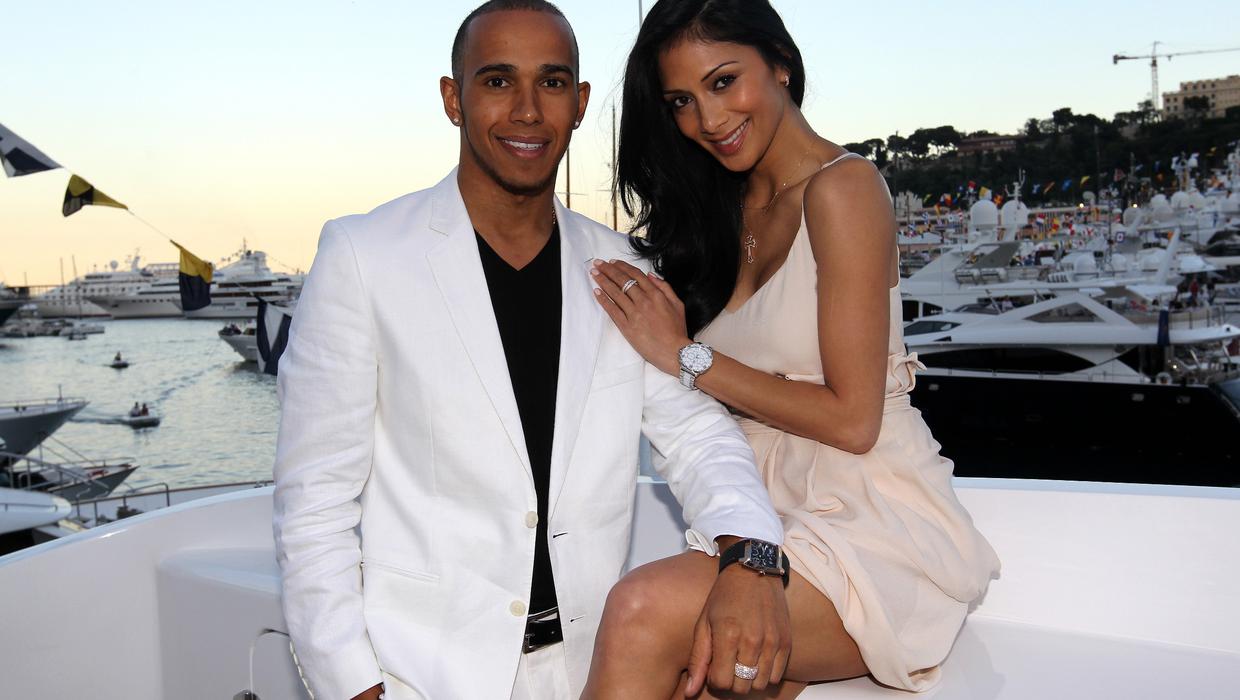 Lewis Hamilton, the famous English racing driver, finds it difficult to fall in love. Lewis Hamilton’s relationship and his difficulties. He has been racing for Mercedes in Formula One. In 2007 he raced for Formula One with McLaren and created history by becoming the first so-called black driver to race in the series. He entitled himself as the youngest driver of the Formula One World Championship. Lewis is also on the list of 100 most Influential People World Wide. He is a British racer with amazing looks and an influential personality. How can women resist falling for him? But the main question here is who Lewis is in love with.

Lewis has connected to many famous personalities like Rihanna, Niki Minaj. It was said that the racer had an affair with the two singers, but these rumors were never proved true. Neither Lewis nor the respected singers addressed the rumors. But he had dated a lot of women with high profiles. However, none of them worked out. Lewis Hamilton has discussed the reason behind his failed relationship a lot of times. It seems like he is not happy with the way things ended. Because in every informal interview, he has mentioned his failed relationships. It seems that there was no drama involved in his breakups. Lewis seems to be a pretty simple and decent guy. What might have gone wrong? 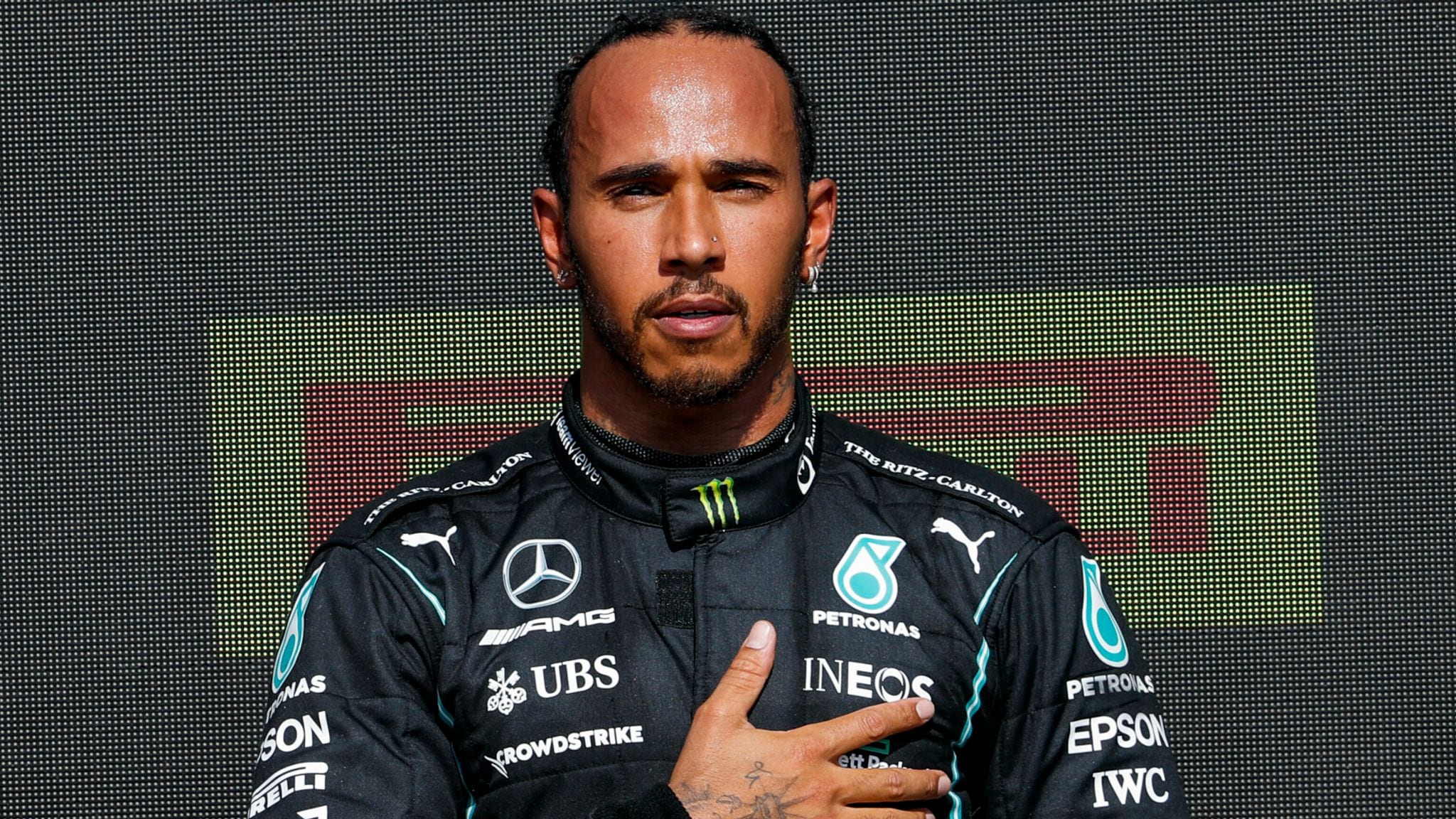 The racer has never been secretive about his life. He has always flaunted his girlfriend like they were a trophy for him. But the question is, who was the dating and who is he dating now?

Lewis Hamilton is not in a relationship with anyone right now. But he has been in two very high-profile relationships with a model Danielle Lloyd and the singer Nicole Scherzinger. Danielle was his first known girlfriend in 2002. But it is said that the couple only dated for six months and then called off their relationship. But then loved crossed Lewis ways again in 2007 when he met  Nicole. The couple started dating in 2007, but unfortunately, they broke up in 2015.

The racer has been photographed with Rihanna a lot of times. Fans thought they were dating, but it turned out they are just friends and like to hang out together. None of them confirmed the rumor. And the same rumor spread like a forest fire with Nikki Minaj. Fans were affirmative that Lewis and Nikki were dating. But again, none of them confirmed the rumors to it was put to rest.

Lewis opened up about his relationships, and he said that Nicole was one of the most amazing women he has ever met. But he was able to manage his personal life and professional life. He said he had to travel a lot. Due to which he was not able to devote enough time to his lady love. He said he is a workaholic, and he finds it tough to hold down a relationship. The racer even mentioned that he wants to marry someday and have children. But he wants to be there for his children. 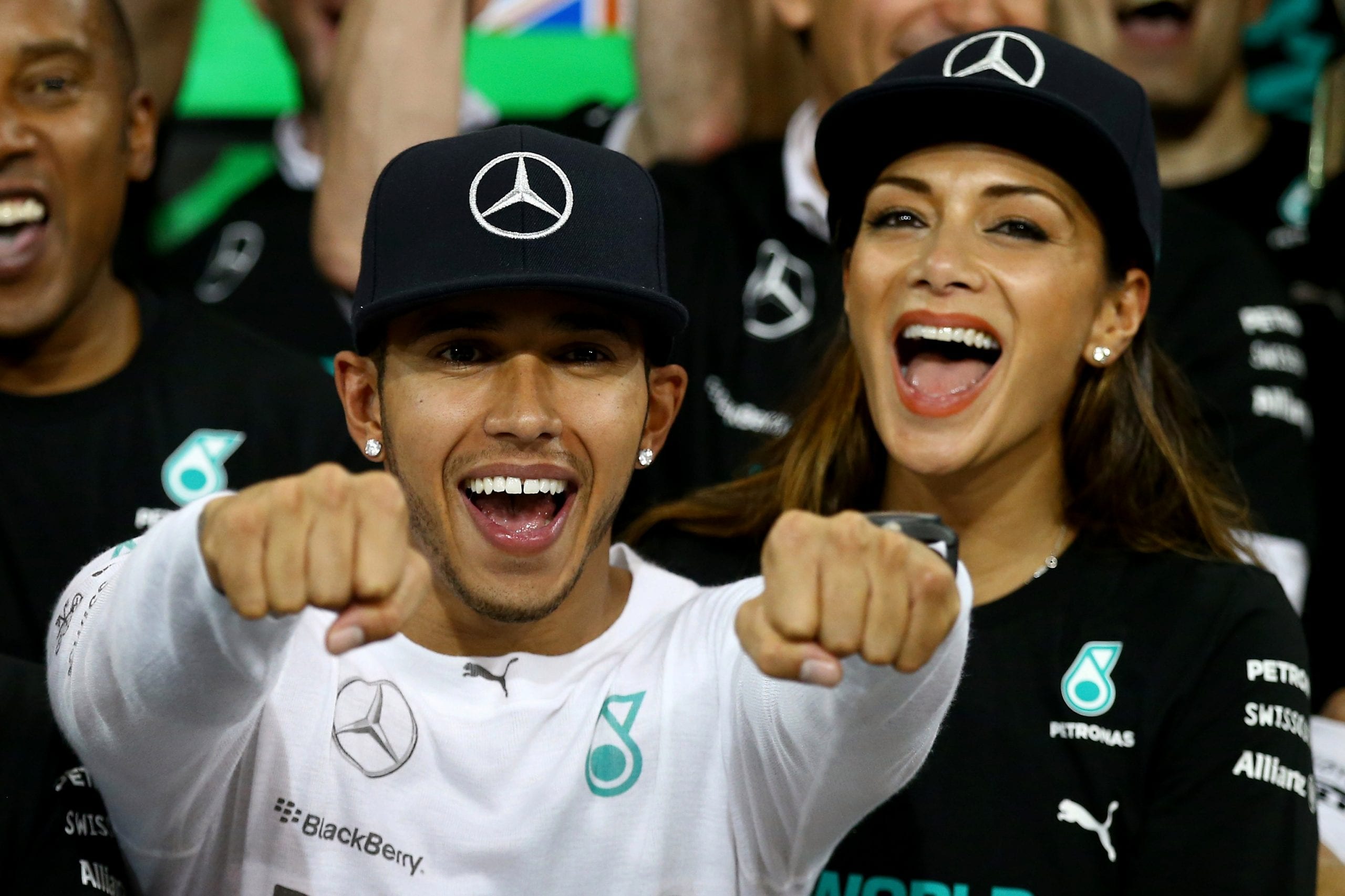 He said he wants to play with his children and be around for them. But he finds it really difficult to manage a relationship. Lewis made a very fair point that not all men do, but he did. If he calls a woman his girlfriend and cannot spend time with her, then she deserves someone better. He also said that a lot of athletes manage their life and career excellently. It’s an art he would like to learn from them. Only a gentleman like him can acknowledge that he is wrong and is ready to fix his mistake. And then people say why we love Lewis so much?

Lewis Hamilton Was Shamed On Internet By His Racist Haters