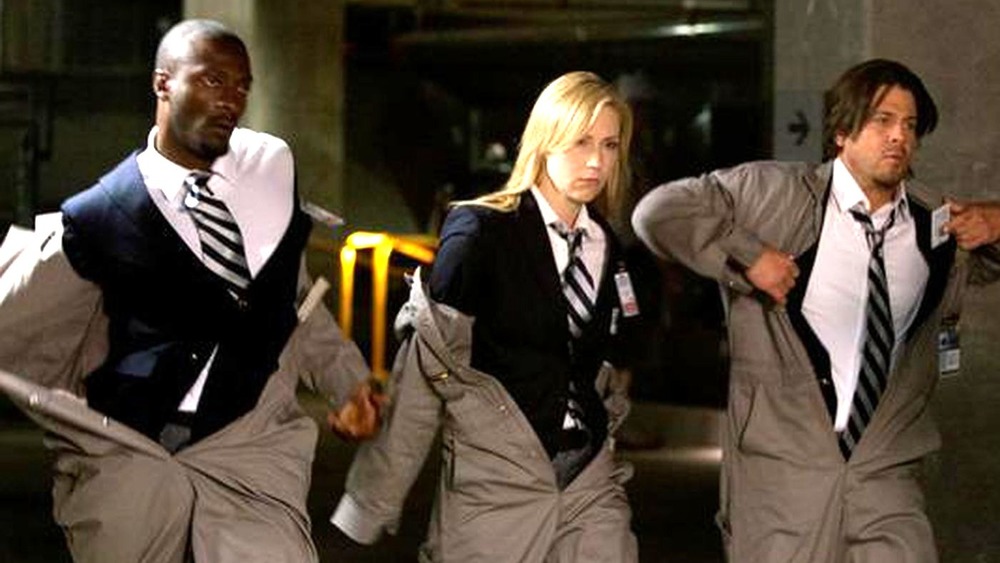 A still from the finale episode i.e. 'Leverage' Season 5 Episode 15.

‘Leverage 2’, the American action crime drama, will soon be airing its first episode. Produced by Dean Devlin, the show is a revival of the TNT crime drama ‘Leverage.’ It was a great hit and enjoyed some good time. The audience fell in love with the storyline, the cast, and consequently, the show. Not only the viewers but the critics were also highly in awe of the series. They gave it good ratings and described it as a must-watch show for that time.

‘Leverage 2’ is an upcoming American TV series which is a revival of the series ‘Leverage’ (2008-2012). The original series was aired on TNT from 7th December 2008 to 25th December 2012 and was a huge success. The audience, as well as the critics, loved it owing to its unique storyline, and hence, the series got generally favorable reviews. In April 2020, IMDb had announced that they would be broadcasting a reboot of the series on their streaming services. They stated that they had planned 13 episodes for its first season. They mentioned how the original cast would be returning (except Timothy Hutton). Moreover, Noah Wyle and Aleyse Shannon joined the cast. Dean Devlin took over as the executive producer for the project. Electric Entertainment is the production company behind the series, with IMDb TV acting as its sole distributor. 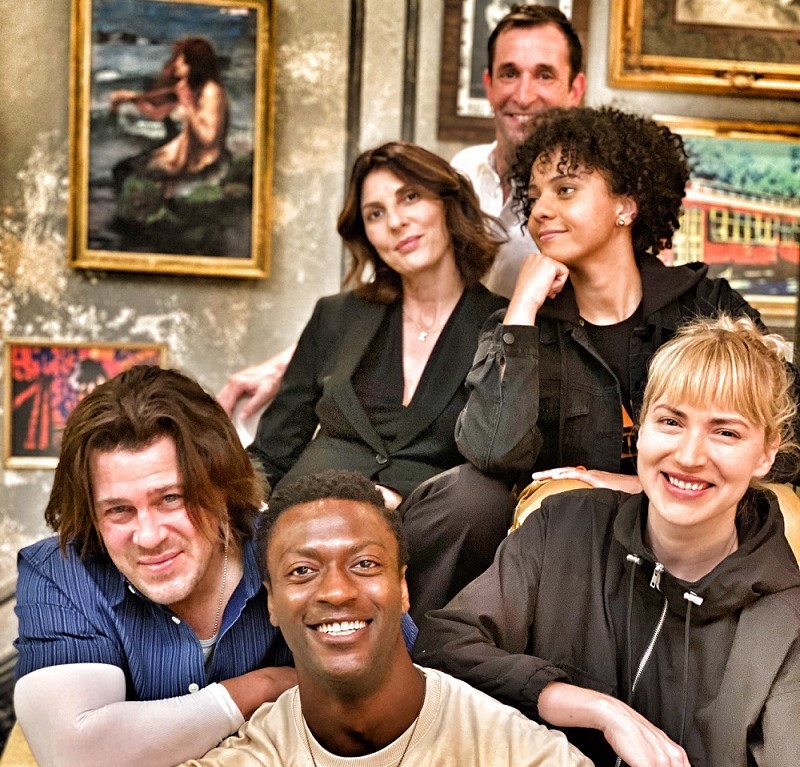 A still of the entire main cast for Season 1 of ‘Leverage 2’.

A still from the finale episode, i.e., ‘Leverage’ Season 5 Episode 15.

What to expect from the upcoming action-crime drama ‘Leverage 2’?

The original series of ‘Leverage’ was a revenge story at its heart. However, the modern version will be all about redemption, as its title suggests. As per the official synopsis of the show, we will get to see the team challenging a man who helped in creating the opioid disaster for his own good. There is a security firm that helps people to make their problems disappear. Moreover, there is a wealthy woman who deports workers in order to steer away from paying them for their work. Consequently, we can say that the new version of ‘Leverage’ will be its own show. Nevertheless, it will definitely stick with the classic series’ passion for concentrating on cases of the week. As of now, the production has not released a trailer for the series. However, you can watch a trailer of the original ‘Leverage’ series below.

As of now, there has been no official announcement for the Leverage 2 Release date from the production. However, s per our sources, the filming for the first season was wrapped up by Fall 2020 in New Orleans. Originally, the series was going to finish off early, but the filming had to be postponed due to the COVID-19 pandemic. Consequently, the filming start date was pushed to 4th August 2020. Nevertheless, the actors shared their entire experience during the filming process through their respective social media feeds. As a result, the fans were able to follow along with the show’s progress. Anyways, talking about the release date, you can expect the series to release in late 2021. It will be premiering on IMDb TV. So, cross your fingers and let us hope together that the show will be in the not-so-distant future.