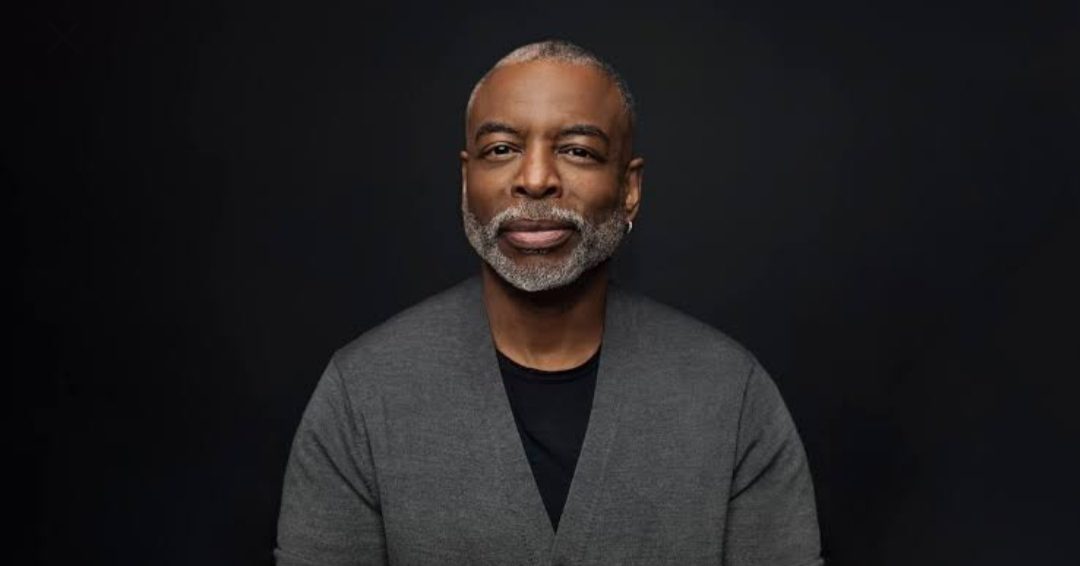 LeVar Burton’s Net Worth.  LeVar Burton has been an integral part of the three most important programs of American television history. He is an actor, producer, director, and podcaster who gets to share his affinity for literature by launching a book club during the pandemic. Currently, his eye is on succeeding the late Alex Trebek as a host of Jeopardy. He is very excited to be a part of the show and poured his love on his fans through his tweeter account. Moreover, he sees it as a good fit for the trajectory of his career. In addition to that, he mentioned on the show that he received an opportunity which he could never afford to miss.

Back in 2020, the beloved host of jeopardy, Alex Trebek passed away. Thereafter, LeVar’s fans created a petition to try to get him in as a permanent host. Finally, Burton is the host of the show Jeopardy. Now talking about his Networth, well actor has an estimated Networth of $6  million. Today, in the article, we will talk about his Networth, his career, and much more. Firstly, we will talk about his life and career. What are his accomplishment and struggles in life? Thereafter, we will discuss his Networth.

So grateful and humbled.  Thank you everyone for this opportunity of a lifetime.  Thank you to the folks at Jeopardy! and the Sony team and to the contestants.  What a week! pic.twitter.com/dgT1YUpjcm

Who is LeVar Burton?

Leavardis Robert Martyn Burton Jr., popularly known as LeVar Burton, is an American actor and children’s television host. Born on  February 16, 1957, in Landstuhl, West Germany, he is the only son of his family. As a teen, he entered St. Pius X minor seminary in Galt, California, to become a priest, but questioning the catholic faith, he changed his vocation to acting. Burton made his acting debut in 1976 with Almos’ A Man. A year later, he played the role of Kunta Kinte on the popular drama series ‘Roots’. He is best- recognized as the host of Reading Rainbow, a children’s educational series. Burton received 12 Daytime Emmy Awards and a Peabody award as a host and executive producer of the show. LeVar has been hosting the show for more than two decades. He, also, appeared in the sitcom called ‘Becker’. Apart from being an excellent actor, director, and host, he is also known for charitable works. He is on the board of directors of the AIDS research alliance and an advocate for racial justice.

The 64-year-old actor tied a knot with professional make-up artist Stephanie Cozort back in 1992. The couple is blessed with two kids, a son Elan Burton and a daughter Michaella Jean Burton. And if we talk about where this gentleman hangs his hat, that would be Sherman Oaks, California. 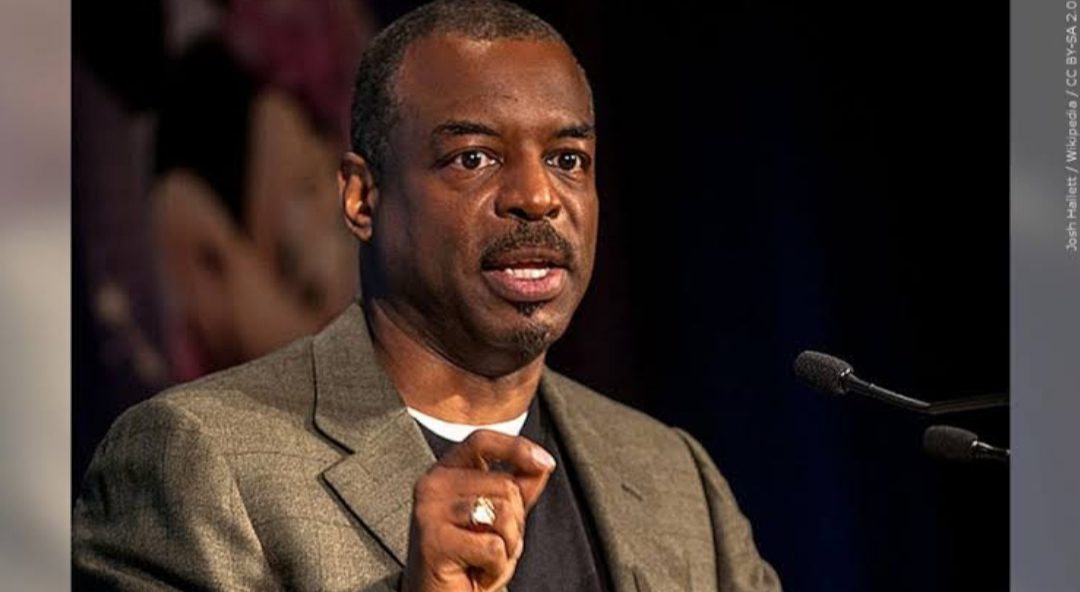 According to the reports, LeVar Burton’s Net Worth is estimated to be around $6 Million. He has a luxurious bungalow with beautiful views of Sherman valleys and Mountains. The 4,987  square feet lavishing house have five bedrooms, six-bathroom, boasts a grand entry with state of art kitchen. Moreover, it has a stunning master bedroom, swimming pool, and even has a spa. The Sherman Oak abode, worths a significant chunk of his Networth. Most of his earning are from the movies and hosting television shows.

LeVar had also won $167,500  for his charity after defeating Robert Picardo at Star trek. It’s the largest amount won in a celebrity Edison of the show. He charges around $ 45,000 for public shows and appearances. Well, the star earns a huge amount of profit from his public shows. He is also a producer and earns a massive amount from his movies.

Burton received the Grammy Award for best speaking word album for his narration of the autobiography of Martin Luther King Jr. Moreover, in 1990, he was honored with the star on the  Hollywood walk of fame for his contribution and achievements on television. The fans are very excited about his new show, and he is appreciated by the critics for the show. Moreover,  it’s interesting to watch him on the screen again.