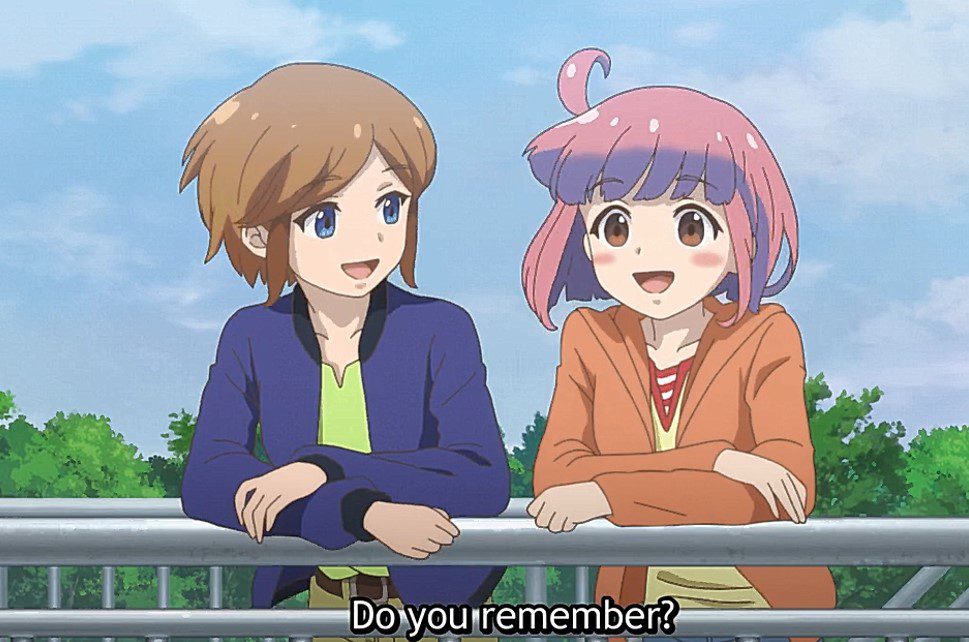 The two decided to go through the cards, and Himeno found that she had a card written her name. The grandmother reminds her that the card hats she is carrying are from Nao. Himeno checks the card and realizes that Nao forgets to write Happy New Year on a card. The grandmother noticed that Nao wrote, “Thank You for yesterday.” Himeno decided that she would ask Nao about it at school in the morning. The two heard a doorbell, and Himeno decided to get it. When she arrived in the living room, she saw a girl carrying bags.

Himeno wonders what is happening since the girl looks like she has come to stay here. Hime looks properly and finds that it is Nao and asks what is happening. Nao apologizes for arriving without telling Himeno and asks about spending a night. She adds that she got into a fight with her mother. Nao also said she left a note for her mother telling her that she would be staying at Himeno’s house. Himeno welcomed her and decided to cheer her up. They headed to the room, and Nao saw the card she had given to Himeno. 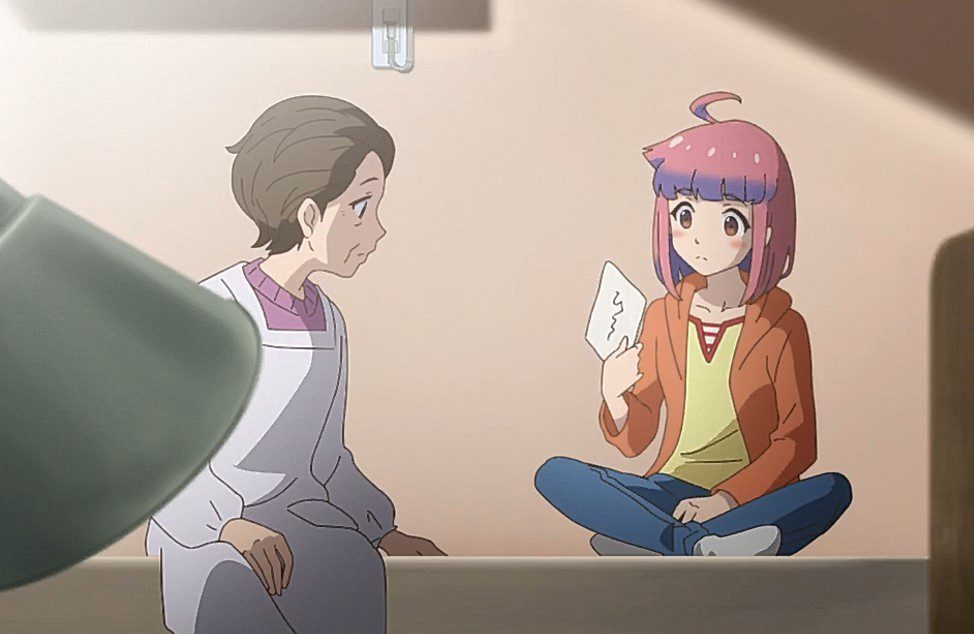 Nao realizes that she came with three backs, and Himeno is talking about staying for a night. But she looks like a person who came to stay for few months. Nao told Himeno to find her a Chinese bellflower around Kokei Park, and she will reveal that secret. Himeno accepted the challenge. The two head to the park in the morning, and Nao gives her clues about finding that flower. They grow along with the steering they pass by, but Himeno agrees without knowing what that flower looks like. Nao makes her challenge difficult, and Himeno promises that she will find that flower.

She wonders if those flowers are purple or white star-shaped flowers. Himeno asks Nao if those flowers are only around until September and if she will never find one. Nao guarantees that she will find one if she uses her brain. Nao adds that Himeno has been passing those flowers ever since they left home. But there is still more up ahead, and Himeno looks back, wondering if she will see one. Nao told her that it would take time for Himeno to figure that one out. They both head to the swings, and Nao decides to reveal the New Year’s story.

Let’s Make a Mug Too Season 2 Episode 3 will be released on 16 October 2021. Nao and Himeno talked about pottery after claiming a tall tower. Himeno remembers the yarn bowl she seen in one of her mother’s handicraft magazines. Nao also reveals her past, and they decided to head home after talking about her mother, and Nao patched up with her mother. Let’s look at Let’s Make a Mug Too Season 2 Episode 3 official details below. 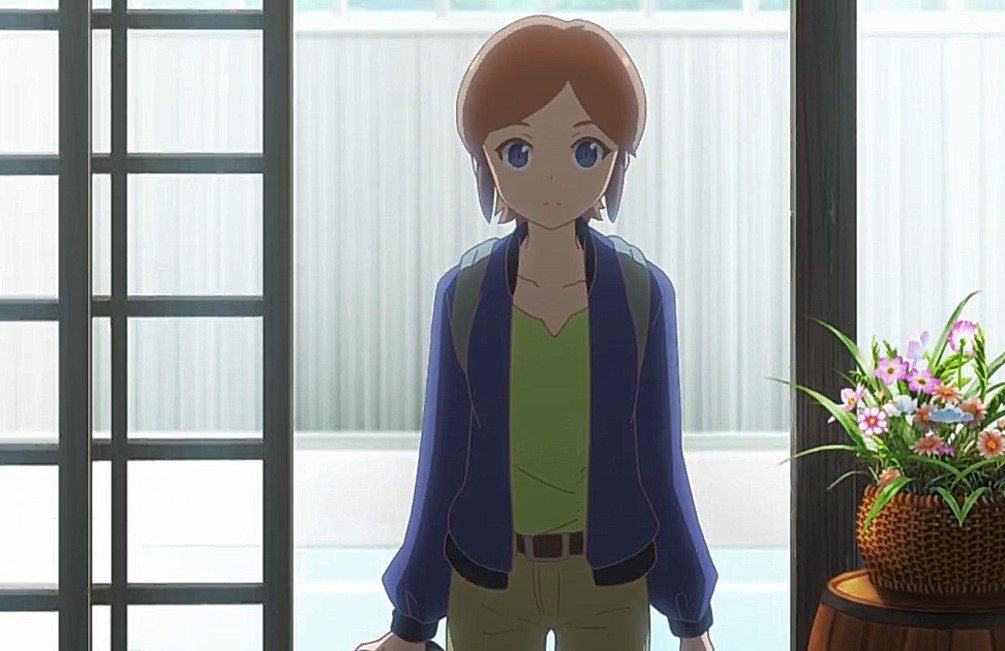