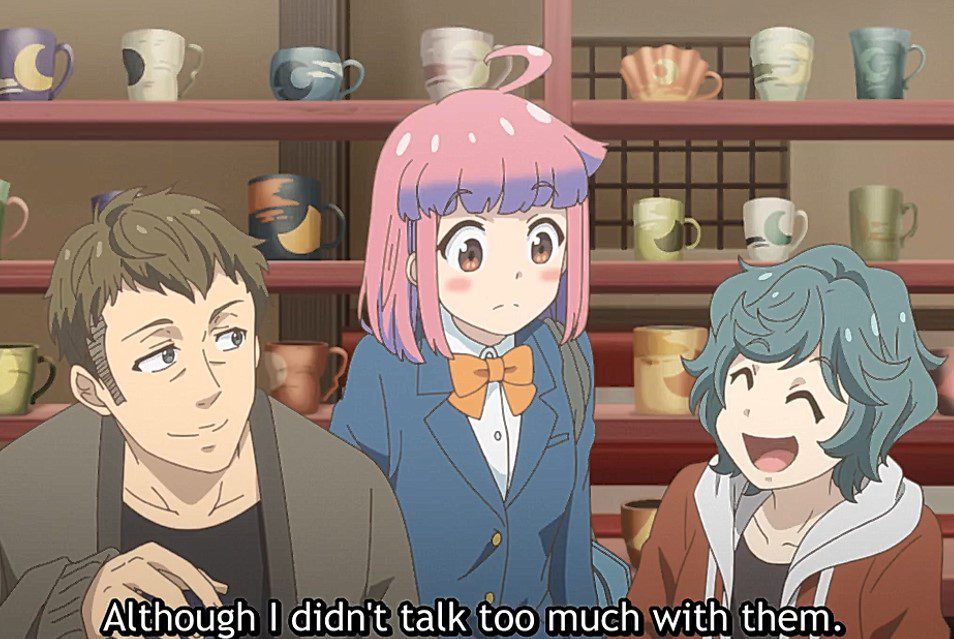 Let’s Make a Mug Too-Season 2 Episode 2 begins with Himeno explaining the story of her past. In the tow of Tajimi in Gifu prefecture, it has been home to some of the hottest days Japan’s ever seen, but it is pretty comfortable in October. From the latest Let’s Make a Mug Too Season 2 Episode, Toyokawa Himeno reveals that she moved into town for ceramics in April after joining her school’s pottery club. She realizes that she has also learned that her dearly departed Mom was a fantastic potter. That gives her confidence to do pottery. Himeno gets ready to go to school and feels like she is starting her pottery journey.

Her grandmother reminded her to watch for traffic, and Himeno left the house. On her way out, she met with Nao, waiting at the door. Later, the girls arrive at the pottery club, and Himeno realizes that she wants to make something. The girls thought that Himeno had something on her mind. But she disappointed them when she said that she had nothing to think about. Matsuse arrives, and Maki wonders if she is Touko’s friend. Matsuse reveals that their relationship is far more than that.

She adds that she is living in Aichi, and there was a time where she was best friends here in Gifu. They competed with each other, and they were good rivals. Matsuse adds they are now friends for life and honored friends. The girls wonder why Matsuse is here. Matsuse replies that she tells them something after seeing their winning piece from that recent contest. But it is not good enough to win the grand prize. Matsuse showed them something for the exhibition, and she wasn’t Touko to submit the form.

Matsuse reveals that Touko’s grandfather will be running the exhibition in November. She adds that she will be submitting, and if Touko won’t submit, their friendship is over. Matsue head out after issuing a challenge. Maki comments that it feels like a storm has passed through. She wonders why Touko has a friend like that and wonders if Mitsuse is always like that. Touka replies that Matsuse is not a bad person, and she loves to challenge and scare people. But she once gave her essential advice, and she is concerned about her. Himeno suggests getting back to work since they have to create something. 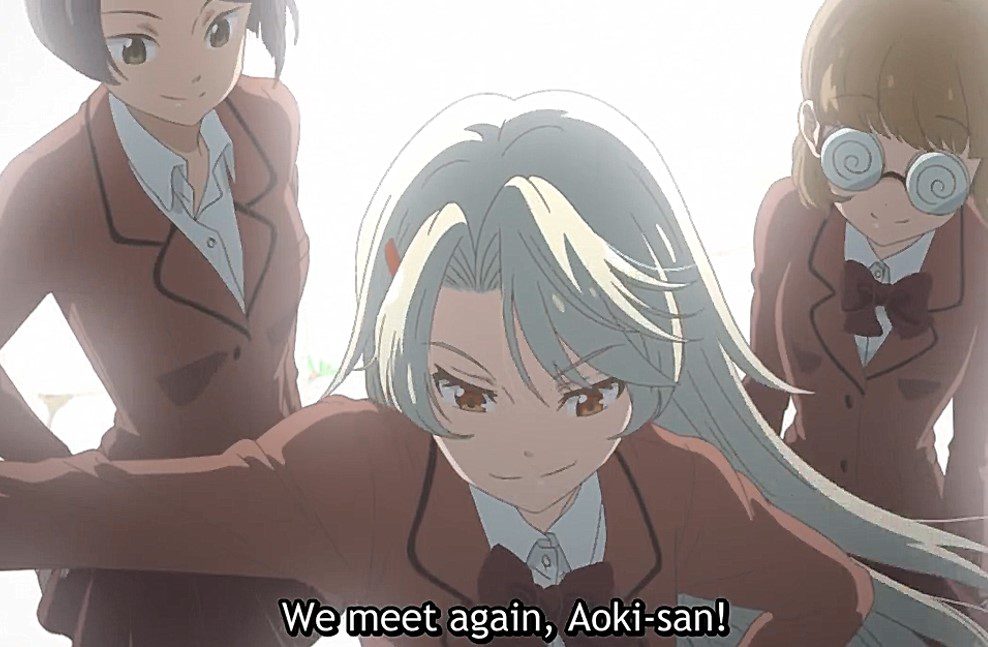 The girls enjoy working and Himeno wants to know more about Matsuse. She asks Touko about the advice that Matsuse gave her. Touko replies that she told her not to concentrate on the finger or you will miss a moon. Touko adds that they must not only focus on improving their technical skills since it is not the real core of pottery. Himeno realizes that the advice sounds like a riddle. On her way home with Nao, she asks Nao about the absolute core. Nao replies that Touko didn’t make that clear, and it is hard to tell. She tells Himeno that she has to figure out that thing that sounds like a riddle by herself.

Himeno replies that Nao sounds like Touko when she says stuff like that. They both ent separate when they reach home. Himeno opened the door and told the family that she was back. She finds that the teacher has visited and realizes that she will learn many things her father serves food for the teacher. Himeno leans that Kusano, who was the pottery club advisor last year is on the house. Kusano realizes that Himeno is that girl that won the prize last year. 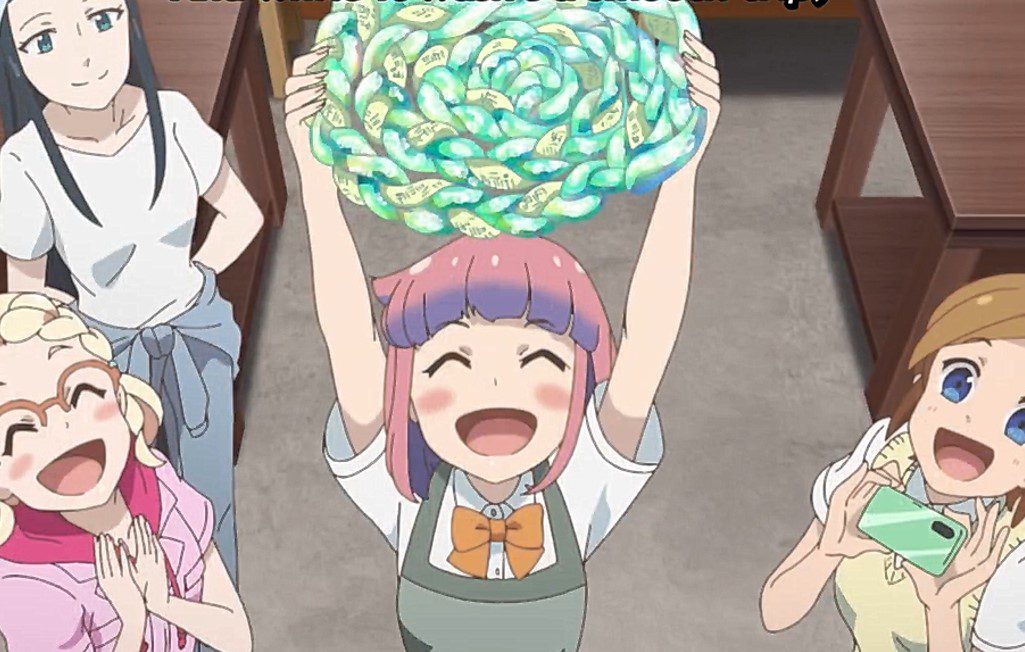 Those who prefer to stream online can do that online on Crunchyroll. But the Dub has not yet been announced, and the anime is offering sub for now. You can get the latest episode on Friday since it arrives late, but it will be Saturday in Japan. You can also access this anime online on bilibili TV and the official Youtube channel. Let’s meet when Let’s Make a Mug Too-Season 2 Episode 2 releases.