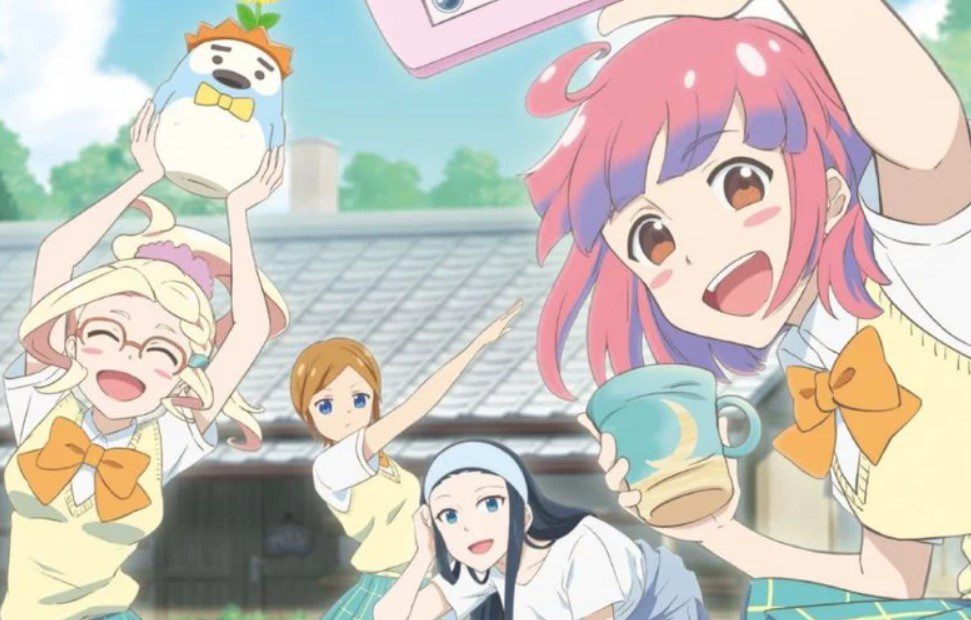 Let’s Make a Mug Too-Season 2 Episode 1 will be joining other Fall Anime debuting in the first week of October. This amine has returned for another season after completing the first season that offered twelve episodes. Let’s Make a Mug Too, also known as “Yakunara Mug Cup Mo: Niban Kama,” is a manga series in Tajimi City of Gifu Prefecture about Mino Ware. The manga has more than twelve volumes so far, making twelve episodes of the previous season. This season will reveal the second manga series adapting it to anime that will premiere this coming week.

This anime is about students who work hard and enter different pottery contests. Himeno’s new life began when she joined a high school in another city and met with Mika Kukuri, Naoko Naruse, Touko Aoki, and many other friends that presented their first pottery object on their first day of school. Himeno begins to enjoy living in a town that is popular for pottery. The city of Tajimi is in the southern part of Gifu Prefecture, Japan. It is well known for Mino earthenware, and it has ceramic art museums and historical pottery producers.

The city has places where one can try to make pottery and a lot of restaurants and hotels that serve food on Minoware dishes. Himeno and her father have recently moved to a new town in Gifu prefecture’s Tajimi city, and they open the pottery business that has been excelling for many years. This city has memories of Himeno’s mother, and she met with other students who made her join the pottery club. In the new club, Himeno learned that her mother was a “Legendary Potter,” which draws Himeno’s attention to the new world of pottery.

On day Himeno arrived at school and headed to her new group. She is surprised to meet girls who don’t hesitate to make friends. The two exchanged a handshake and said they would meet again. Inside the class, the students wait for the teacher to arrive since it was their first day. The teacher stepped inside and told the pupils to address themselves one by one. Himeno noticed that the girl going to give her speech was the one she met at the entrance. The girl told everyone that her name was Kukuri Mika. 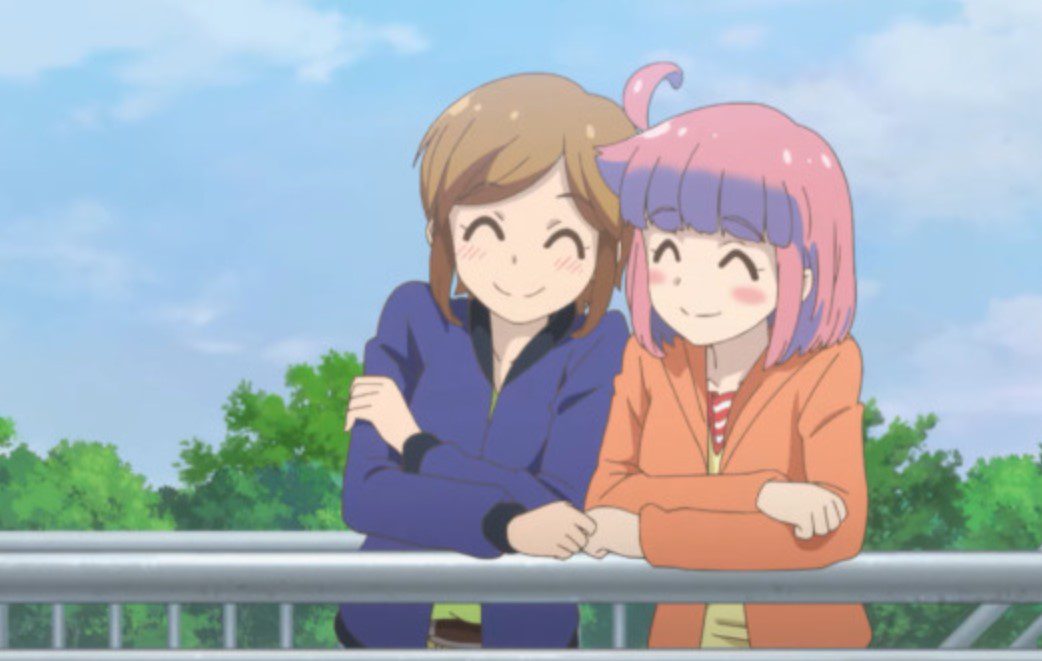 Mika talked about her family and that their name ends with ka, including Ikka and Nika, but her parents didn’t call her threeka. She adds that her dream is to join the pottery club.  Mika asks the girls who are interested in pottery to join her. Naruse Naoka feels that she will get embarrassed if she speaks with other girls in the next class. But she stepped up and introduced herself and told them to call her Nao. Himeno also makes her speech in the other class and reveals why she is her.

Himeno shocked the class by talking about her family’s privacy, and her father is jobless, but they have opened a shop that sells mugs and cups. She also spoke about the place they recently moved to and have a cafe where they sell food for everyone. The teacher is glad that Himeno is not afraid to talk about her background. Later Later, Nao, Mika, and Himeno met at a recently opened poetry club and decided to work there. Mika, Himeno, and Nao learned different things from each other and achieved great things while cooperating.

Let’s Make a Mug Too-Season 2 Episode 1 will be released on 2 October 2021. This first episode will air online on Friday in other countries since the time above is different from other regions. Let’s look at Let’s Make a Mug Too Season 2 and the following details of the anime. 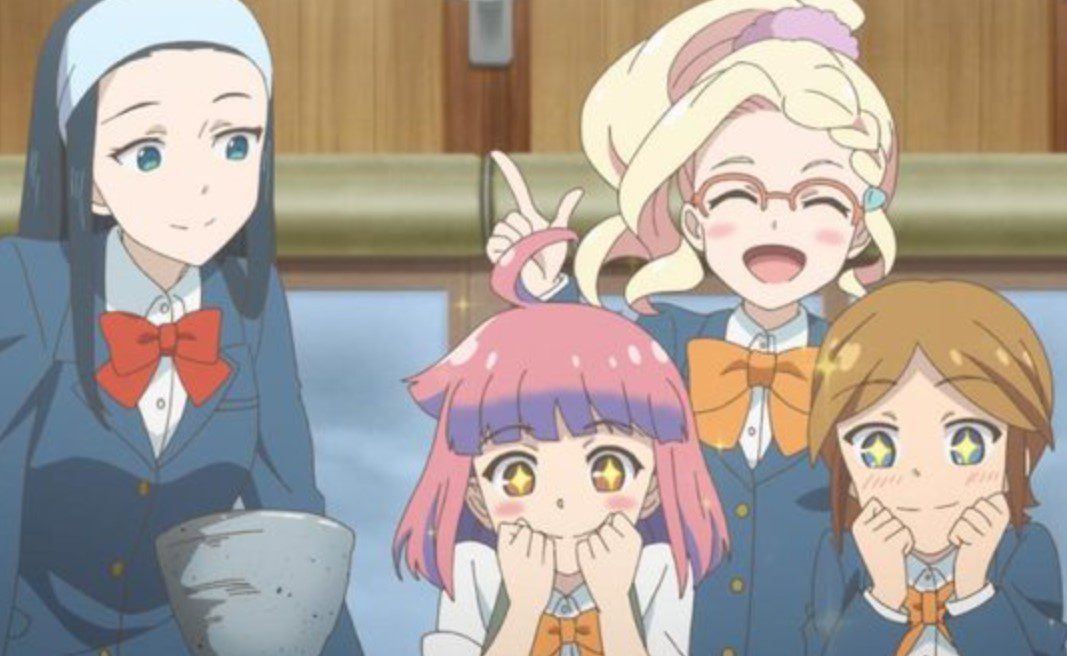 You can watch Let’s Make a Mug Too-Season 2 Episode 1 on Chrunchyroll & VRV on Saturday, at 1:55 AM JST. If you are in different countries, you can watch it on the Ani-One Asia (Playlist) and KKTV.