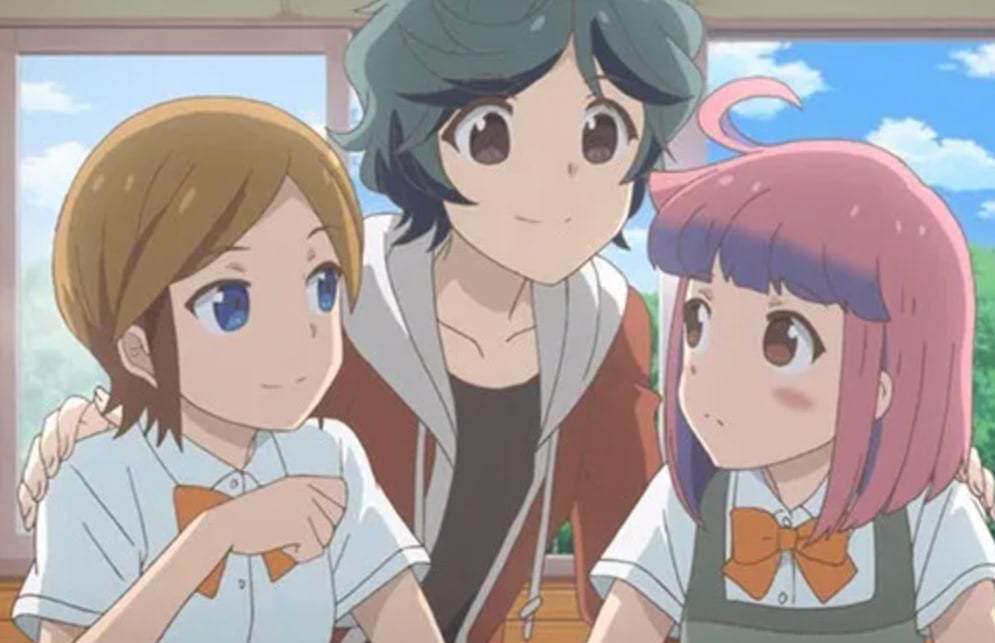 Let’s Make a Mug Too is only left with four episodes to conclude the episode finale. Let’s find more about Himeno, her friend, and the life inside the pottery club. The episode is titled Himeno’s piece. In the morning, Mika enjoys playing tea parties with her toys. In her dream world, the toys were alive and doing what she is telling them to do. Himeno approaches Mika and asks her what she is doing. Mika comments that she is trying to inject some soul into her pieces by giving them a back story.

Toko can’t concentrate on something that she is trying to make because Mika is shouting. Mika is trying to defend play housing said that it is a good game. Other girls think that she is too big for child’s games. Toko pulls Mika’s ears, telling her to keep it low since she can’t get her job done. The pottery clubhouse became quiet for a long time, and Himeno wonders why. She realizes that Toko and Mika are both making steady progress on their contest entries. Himeno thinks that she has to decide on what she will make.

Previously on Let’s Make a Mug Too Episode 7

Himeno replies that Mika keeps on coming with bizarre ideas. She asks her about her secret. Mika responds that she has no secret, and she always draws stuff she likes, and the same goes for molding clay. Mika also said that she makes her favorite things. She advices Himeno to draw something that she wants or what makes her excited and might inspire her. Himeno tries to think about things that she loves. She took the paper and tried to show the girls what she loves through her drawings. 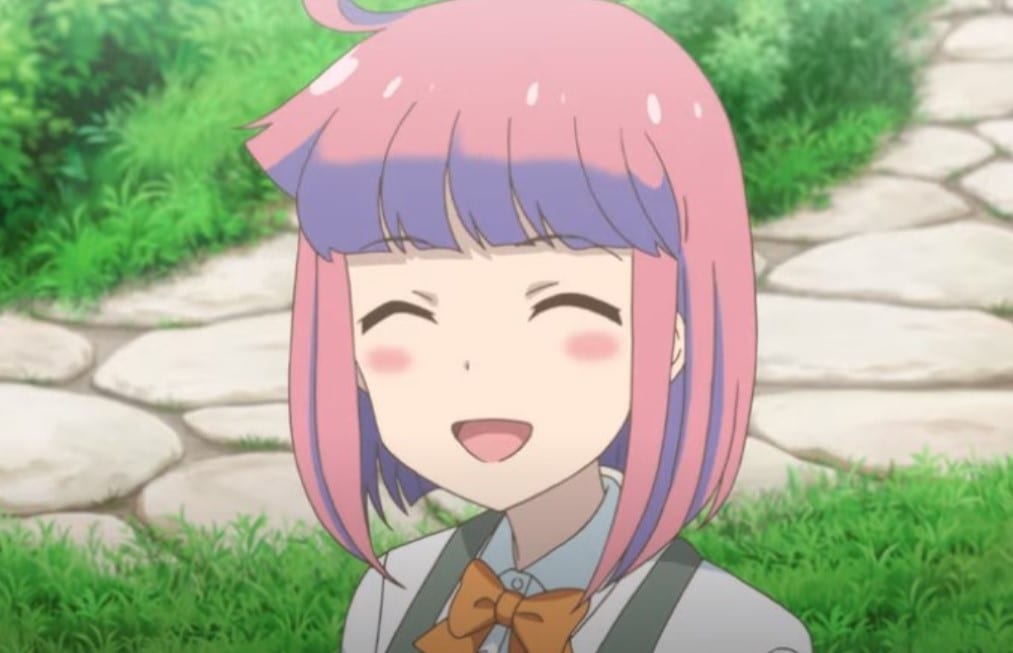 The girls were confused since her drawing was not clear to guess what Himeno has drawn. Himeno draws weird pictures that make Mika burst out of laugh. She realizes that she is not good at drawing. She started to tease Himeno that Hime is having the most challenging test. Toko notices that Mika is continuing to make noise and pulls her with her ears for the second time. She told Mika that it is rude to laugh at someone’s work. Toko decided to help Himeno to draw what she wants to make.

She reminds Himeno that the context theme includes Mino Ware In ” Your Daily Life.” Toko told Himeno to create something that would be wonderful if it exists. She told Himeno that she believes in her and that she will find that something. Himeno replies that she will try her best. They both look at different drawings. Toko saw Himeno’s pictures and thought that it was something else. Himeno replies that it is her father. Toko realizes that is why Mika was laughing at her drawing, but she managed to control herself.

Later Himeno sits alone thinking about the advice that Toko told her. She thinks about the small plates that her father talked about with her grandmother. Himeno approaches Mika and asks her to show her something. She decided to make small plates, and Mika told her that she has to make it like making a cup or bowl. The girls help Himeno to create small plates. She also decides on making a ceramic cushion that people will enjoy sitting on. Toko and Mika boost Himeno’s confidence to work hard on what she has decided. 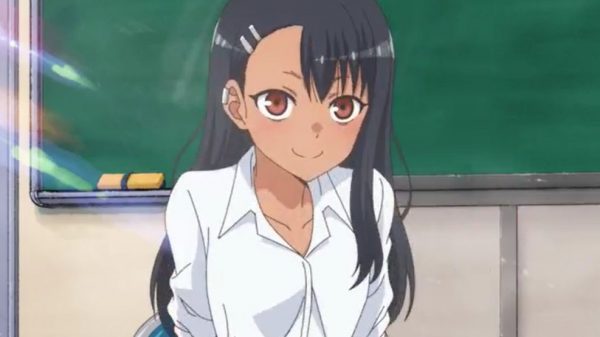 The story between Senpai and Nagatoro has come to an end with the conclusion of episode finale. Don’t Toy With Me; Miss Nagatoro has... 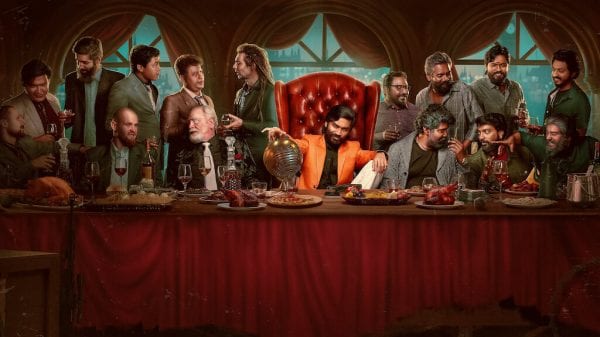 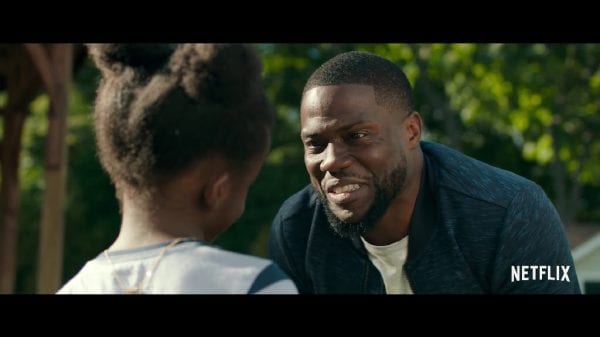 Fatherhood Ending Explained: How Did Matt Reconcile With Maddy?

Based on Matthew Logelin’s 2011 memoir, Two  Kisses for Maddy: A Memoir of Loss and Love, here came a Netflix Original. A perfect watch...