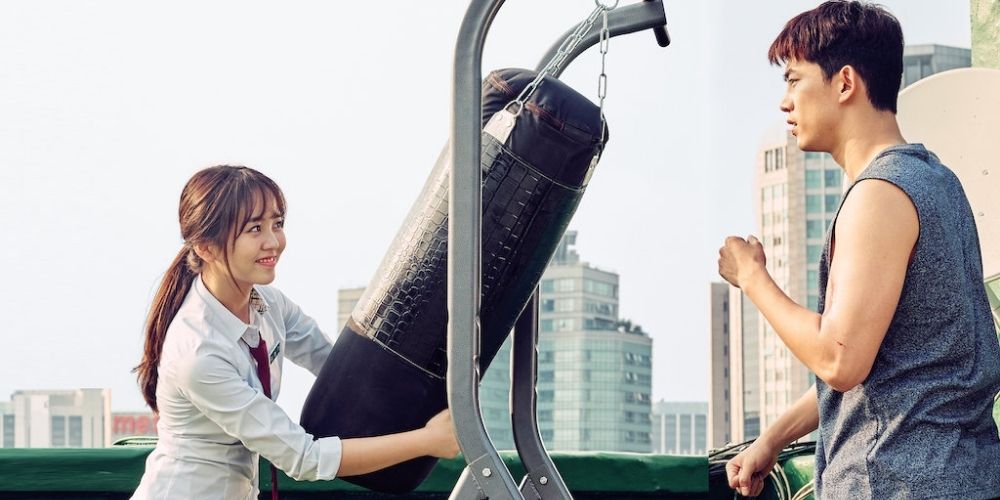 Let’s Fight Ghost is a Korean drama ongoing in the year 2021. The story revolves around the story of a boy and a ghost. The boy has the supernatural power of interacting with the ghost. There is a bond between a ghost and a boy is seen. They became an unlikely team, something unexpected to happen. The story revolves around Park Bong Pal (Taecyeon), who is a college student. He always could see and communicate with ghosts which is rare.

He wanted to make some extra money, some extra cents for his pockets. To make extra money, he hires himself out as an exorcist. Someone who helps people vanquish the ghosts haunting them. This comes with only about a 50-50 success rate. He then crosses paths with Kim Hyun Ji (Kim So Hyun). She is the ghost of a 19-year-old student who died in a car accident. She has been wandering the Earth for five years.

This is because she is unable to move on to the afterlife. There was an accidental kiss between them. Bong Pal and Hyun Ji first meet, and they accidentally kiss, and sparks fly. But Hyun Ji knows that Bong Pal holds the key to her past. More importantly, she decides to move in with him under the same roof.

She can see how ghosts died. So, Hyun Ji teams up with Bong Pal to help ghosts to enter into the next world. There are some secrets that Joo Hye Sung (Kwon Yool), a professor at Bong Pal’s university, hold. Will the secrets related to both Bong Pal and Hyun Ji’s predicaments? “Bring It On, Ghost” is a 2016 South Korean drama series that is directed by Park Joon Hwa. It is based on the webcomic “Ssawooja Gwishina” that is written by Im In Seu. 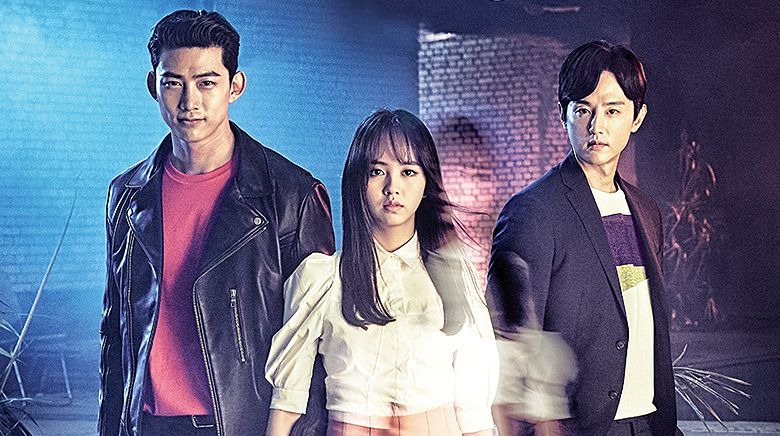 The drama Let’s Fight Ghost is an ongoing Netflix series that is starring Ok Taec Yeon as Park Bong Pal, Kim So Hyun as Kim Hyun Ji, Kwon Yool as Joo Hye Sung. These are the lead actors of the drama. The drama revolves around the afterlife and the present life of a ghost who is helped by two other people.

There are other groups of actors who have their unknown appearance in the drama they are Kim Choo Wol, Park Geon Rak, Park Seong Kyun, and Son Young-Sun.
There was a little Bit part of Lee Seung Woo as Park Bong Pal [Young].

The series Let’s Fight Ghost is an ongoing Korean drama that was released in 2016 and is now streaming on Netflix. The series revolves around Hyun-Ji (Kim So-Hyun) studied for most of her life before she died. She died at the age of 19 due to a car accident. She is now a ghost and is wandering around the world for several years.

Hyun-Ji meets exorcist Park Bong-Pal (Taecyeon). He and Bong-Pal listen to various stories from ghosts. They also help and send them to the otherworld. The drama is based on a webcomic known as “Ssawooja Gwishina”. It is written by Im In-Seu and published from June 4, 2007, to November 2015. The director of the series is Park Joon Hwa, and the screenwriter is Lee Dae II. The drama is already released on other popular network like Viki and We TV and currently playing on Netflix.

The ongoing series on Netflix comes with 20 episodes. Each episode has a runtime of 1 hour. The drama has some great ratings, which make it more interesting to give a watch. It is rated an 8.2 by MyDramaList and 7.8 by IMDb. The drama is quite interesting by the ratings it is given.

The episode schedule for Let’s Fight Ghost is: 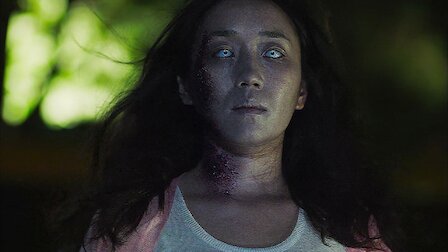 The drama Let’s Fight Ghost revolves around the life of A cohabitation comedy. It is an ongoing drama on Netflix with 20 episodes. Each episode will be a roller coaster ride for the viewers. It has some deep secrets hiding behind some innocent faces. The drama is a talk story about a ghost of a high school girl who has been dead for 5 years.

She dies due to a car accident and is roaming around for a very long time. She is not able to enter the afterlife and to do so, she gets help from an exorcist boy. The exorcist college boy has some great ability to see and hear ghosts which are quite rare. The drama will start from the life of the girl who died in the accident how she was in her school time. It will give some glimpse and a background check. The boy tries to discover his own learning.

He discovers over the years is that he can touch ghosts and fight them off. He needs a part-time job and can’t find one for a long time. Also, he pays well enough and starts putting ads online as an exorcist for hire. His ad says, “Will face off with your ghosts. Chances of winning: virgin ghosts 80%, bachelor ghosts 40%, child ghosts 97%, the rest 50%.”

One night he goes out on the job and faces off with a schoolgirl ghost who dies due to the accident. During the fight, they accidentally kiss, and sparks fly between them. Talking about the plot of the series, it has elements that can keep the viewers hooked from the start till the end. Horror stories always attract viewers because of their goofiness. The drama will give drop some spookiest truth, and also this is having some secrets too.

So the thing is to be seen if the professor actually has something which is related to the ghost accident. Will the boy able to lead the girl to her afterlife. What will happen if he is able to send her and the romance disappear. The drama is unfolding some truth and dark secrets, so you have to put on a seat belt to ride an unexpected roller-coaster journey of romance drama truth and secrets.