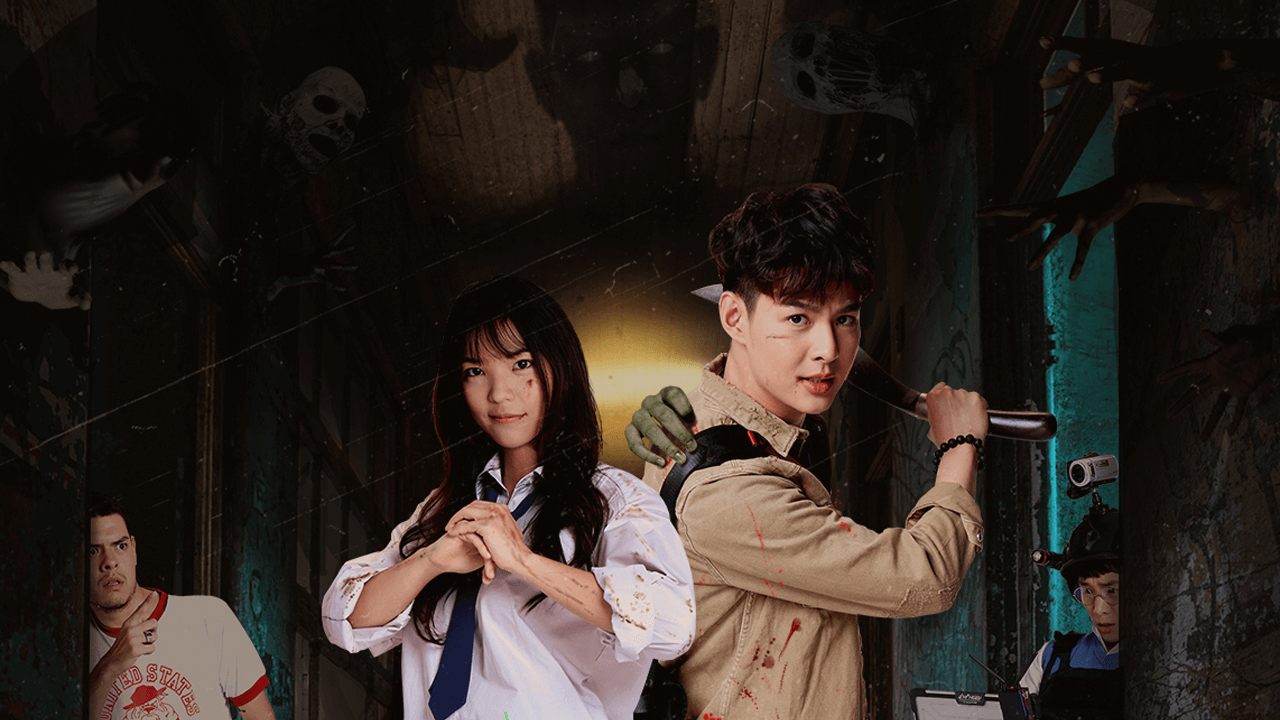 Let’s Fight Ghost, an upcoming Thai series that has created a lot of storms even before its release, and millions of people are waiting for its release very eagerly and especially people of Thailand as this series is having some highly popular actors and actresses with a huge fan following. This Thai drama is adapted from the very famous Kdrama series Bring It On, Ghost, and whatever you need to know about this series, we have shared that in this post and all the details that we have gathered are full of crazy and insane things that you will like.

This is an upcoming Netflix original romantic horror-comedy series that will be released on weekly basis and will be having a total of 20 episodes. Kongkiat Khomsiri, the director of this Thai drama along with his developing team is surely under high pressure as he has to match the level of the Kdrama from which it is adapted and even a little error can cause great problems from them but lets, hope for the best as a lot of viewers are just highly curious for it. Now, we would like to share every detail about this Tdrama that we have gathered. 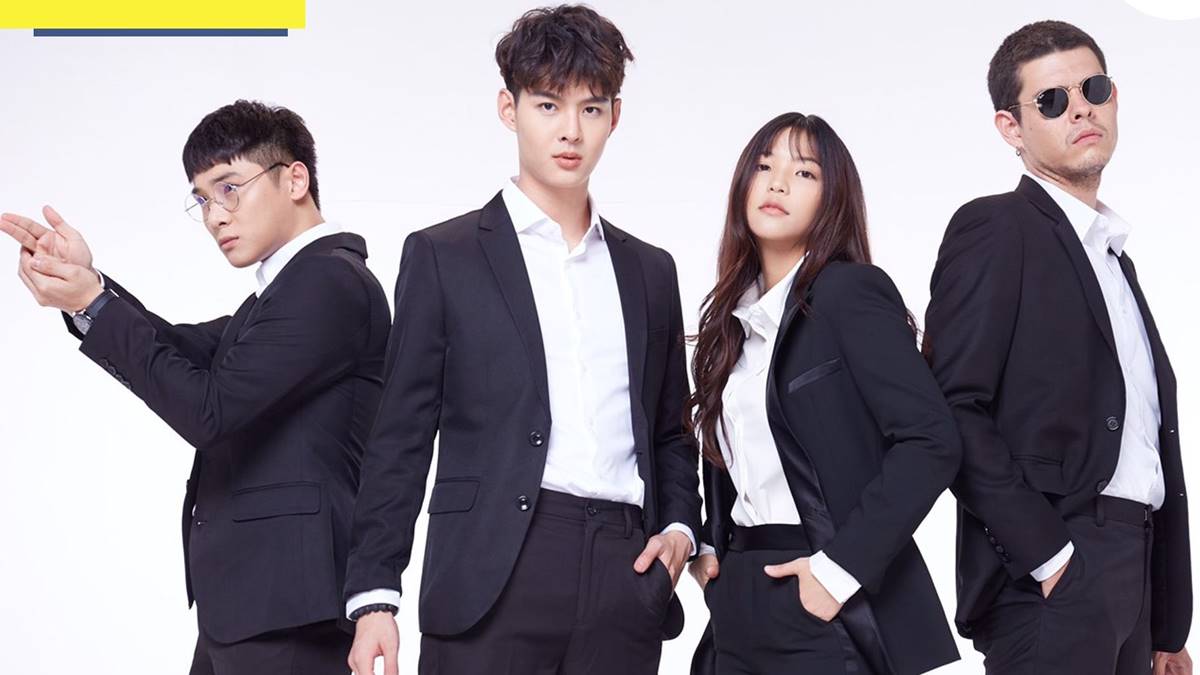 Let’s Fight Ghost Episode 3 is all set to release on 10 March 2021 and we know the fans are highly waiting for this episode to go on floors after the comparison between this series with the original Kdrama series has already started and till now it has performed very well and has completely matched their expectations and also matched the level of the already highly followed and famous Kdrama series from which it is adapted. Now, we would like to share the complete episode schedule of the remaining episodes left for the premiere. 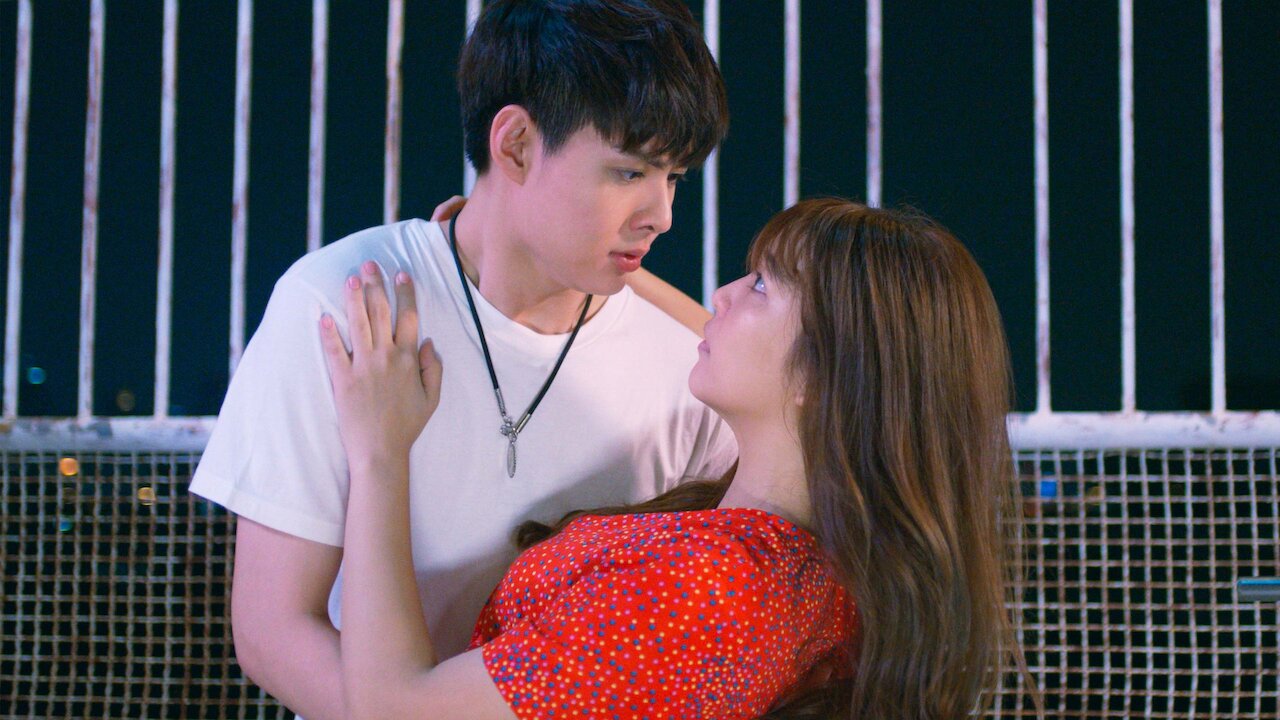 This complete series revolves around Aof, a High School student who has a special power or we can say the ability to interact with ghosts and in few years of practice, he learns to talk to them, fight with them, and touch them. Soon he needs a part-time job for his daily expenses and for that he puts an ad online as an exorcist to hire. He started getting hired as an exorcist and in one such job he comes face to face to Jeans, who was in high school who died five years ago due to some unknown reason that is not revealed yet.

They both kissed each other and the sparks fire and from that period some really dangerous problems started for him which he wasn’t even aware of. For knowing the rest of the story, you will have to watch the complete series as if we will reveal more things here then your craze and excitement for this series will definitely reduce and we really don’t want to create that scenario here. We just want to hint that a lot of amazing twists and turns are lined up in this series which will be revealed in every upcoming episode to make this series more exciting. 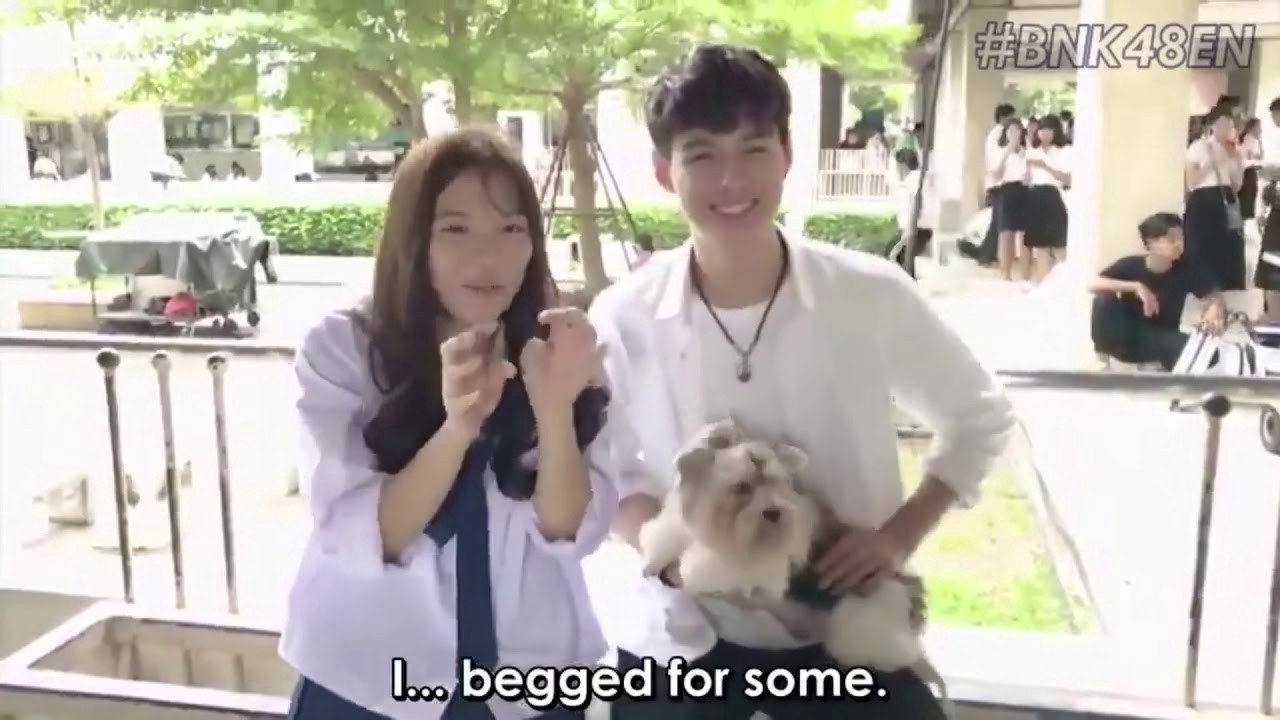 Aof played by Saint Suppapong Udomkaewkanjana, Jeansplayed by Orn Patchanan Jiajirachote, Leng played by Junior Kornrawich Sungkibool, Junior played by Apiwit Bartholomew Reardon, and Dr. Jes played by Big Thongpoom Siripipat are some of the members of the lead cast of this series that are the main hotspot of this series. Till now, they all were insane and more things will be revealed soon about them. So stay tuned and connected for more updates like these.