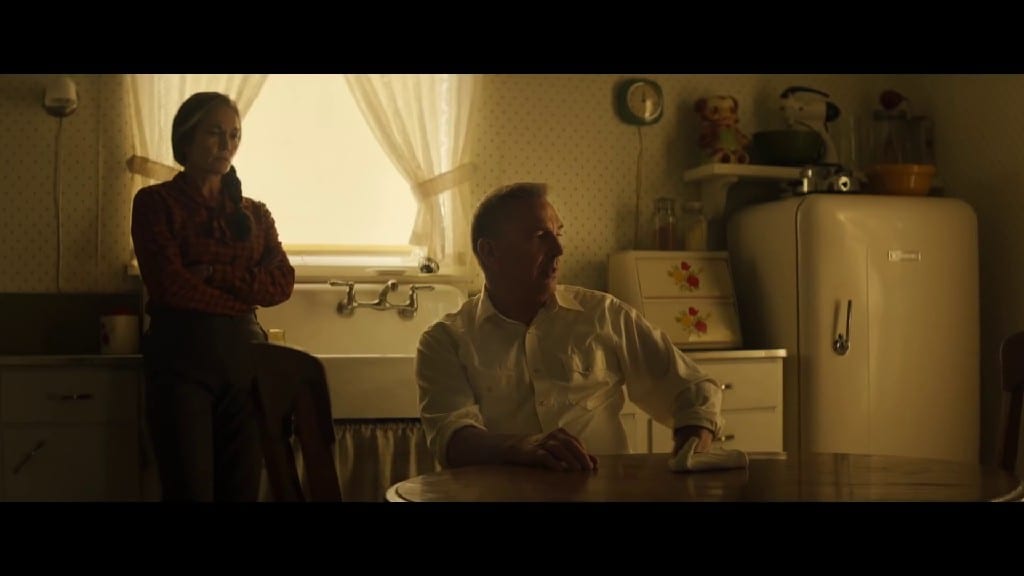 Let Him Go is quite a neo-western drama portraying the nature of an abusive family in the right way possible. The struggle and emotional depth are executed perfectly by Thomas Bezucha. Starring Diane Lane and Kevin Costner, the performance of these two is the standing point for the film. They carry the film on their shoulder like they are supposed to. The slow-moving and developing drama might still question you things like if George survives in the end and did Lorna managed to escape from the Web boys. So answering the same ones, here we are looking at Let Him Go and its ending and getting it explained right.

Let Him Go takes us back in time during the 60s and gives us the feel of much-needed country life back then. Diane Lane plays a retired sheriff living with his wife and their son and daughter-in-law, who are about to start their family. Life is beautiful until tragedies and wrong choices come to play. Thus leaving their daughter-in-law and grandson with the wrong family. Does the couple manage to rescue them? That’s the major question that is explained right here from Let Him Go and its ending. But before that, let’s take a look at the movie’s summary.

Let Him Go tells the story of George Blackledge’s family in Montana in 1961. The family includes George along with his wife Margaret and their son James with his wife Lorna. James and Lorna recently had a grandson whom they named Jimmy and are living quite happily. Tragedy strikes when James meets with an untimely death in an accident when he falls off a creek from his horse.

Three years after the accident, Lorna falls for a boy named Donnie and decides to marry him. One fine day, Margaret takes note of how Donnie is abusive towards Lorna and their grandson Jimmy. She later decides to talk with them only to find out they left town without telling them. Donnie worrying about the condition of Lorna and especially the little Jimmy convinces George that they should go and check on them. Taking clues from various sources, a man named Peter finally gives them an address to Donnie’s Uncle’s house in North Dakota. 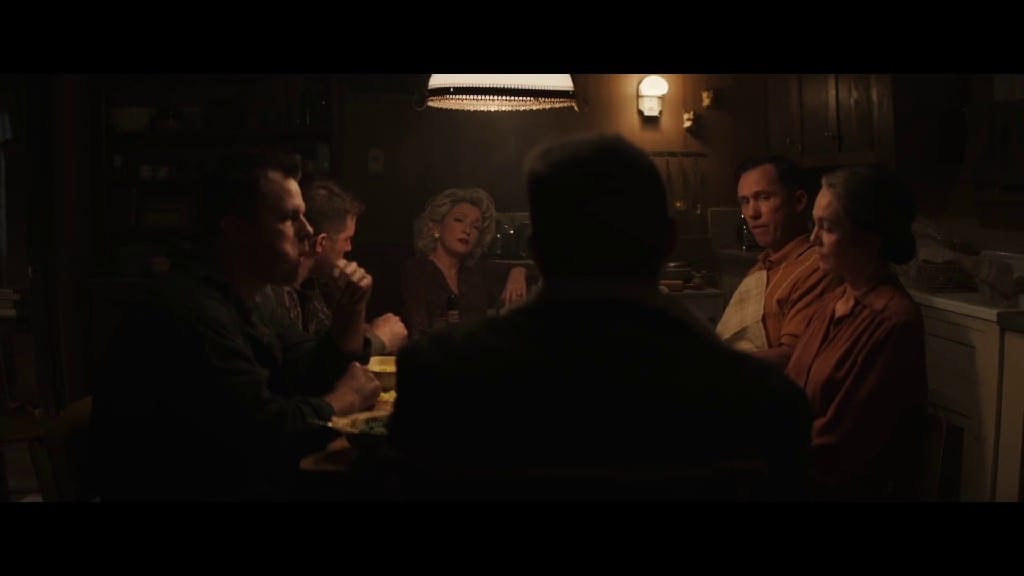 From the Official Trailer Of Let Him Go

The couple visits Donnie’s uncle Bill and eventually Donnie’s disturbing mother Blanche. They finally also get an eye on Lorna and Jimmy, but it is fit to say days haven’t been good to them. The meeting turns cold, and the couple feels unwelcomed by Donnie’s family as they feel the couple has nothing to do with Lorna as she is their family now anyway.

George and Margaret later meet Lorna at work and ask her condition and if she wants to come back with them to Montana. She agrees to leave with them at night, only to be caught by Donnie’s family again. Margaret and George try to convince the family about Donnie’s abusive behavior only for them to not agree. This leads Donnie’s family to take serious action and give the family a final warning to stay away.

Despite Donnie’s family warning as well as the corrupt cop who sides with them, George doesn’t want to see Lorna and Jimmy suffering their whole life. They leave but take a stop because of George’s health at Peter’s house. The same night George decides he is going rescue Lorna and Jimmy from Donnie and his abusive family. This leads him to take out a car at midnight to leave for Donnie’s residence. 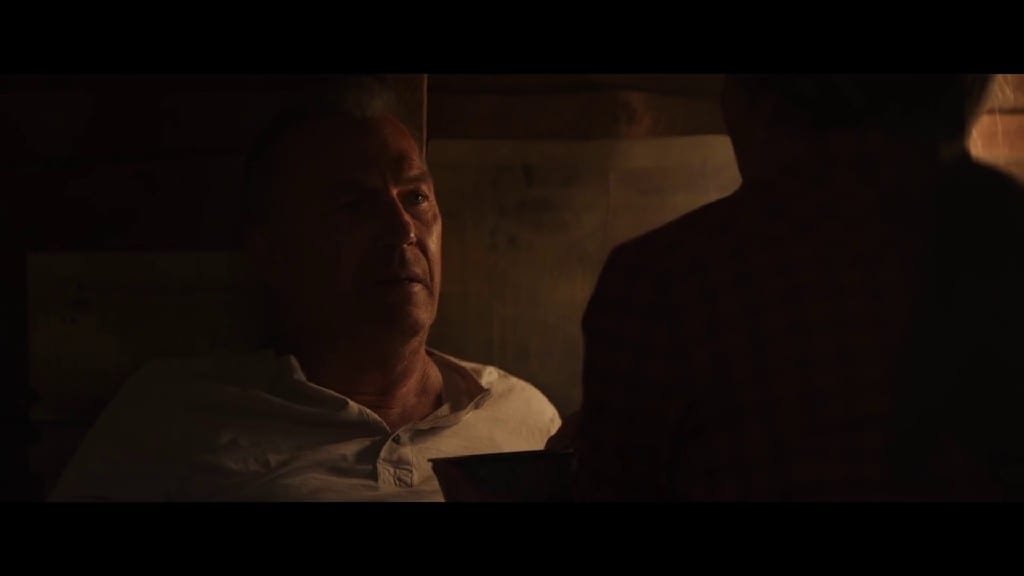 As George reaches Donnie Weboy’s residence, he retrieves a shotgun and causes fire to distract the family. Then enters Donnie and Lorna’s room. As George is holding Donnie at gunpoint, Lorna manages to escape with Jimmy. This goes on until Donnie fights back, but George overpowers him and knocks him down. While escaping, Lorna comes across Bill, who grabs Jimmy from her and pushes her downstairs. George arrives at the time with a shotgun, but so does Blanche with a pistol. The struggle sees Blanche accidentally shooting George and then George pulling away the pistol to shoot the other members of Donnie’s family.

The mess gives Lorna time to escape with Jimmy. Margaret and Peter who followed George arrive and take Lorna and Jimmy in. As they follow to rescue George, Blanche shoots him. In retaliation, Maragaret takes a shot at Blanche to kill her as well. The film ends with Donnie’s house burning while Margaret says her thanks and goodbyes to Peter. Margaret, Lorna, and Jimmy then leave Gladstone to close the film.