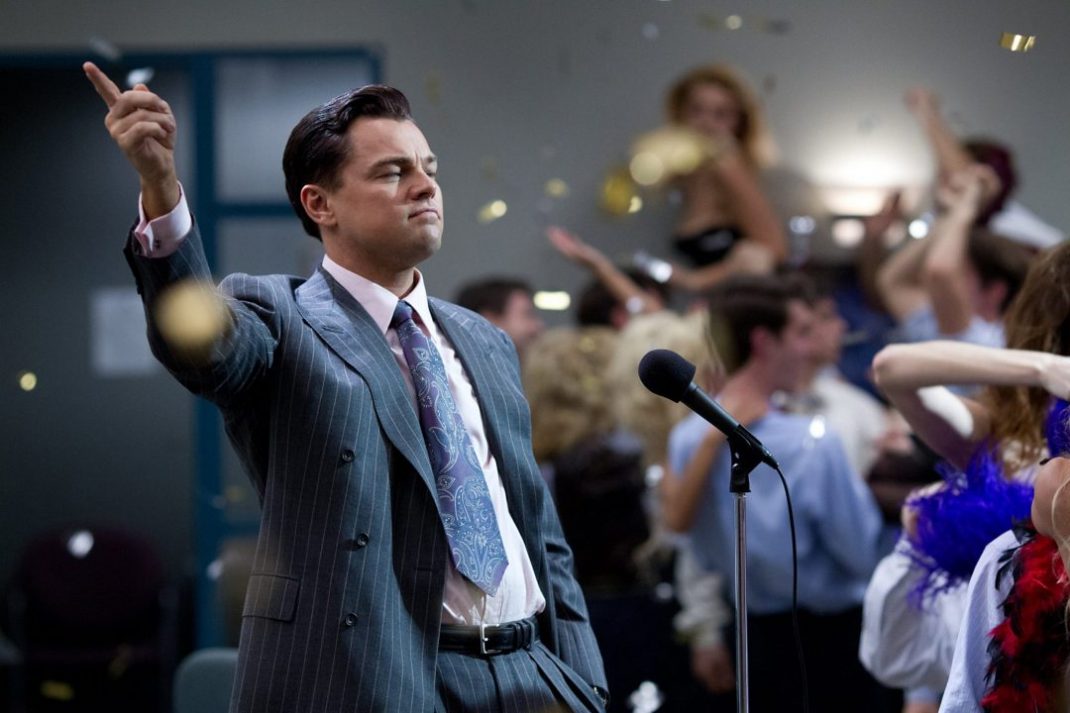 Here’s all you need to know about Leonardo DiCaprio’s Dating chart. Someone created a graph chart on Reddit which shows how Leonardo has never been in a relationship with a girl older than 25. The viral graph chart shows how steadily his age is increasing, but his girlfriend’s ages remain quite similar.

Leonardo DiCaprio is an American artist, filmmaker, and naturalist. He is famous for his extraordinary roles in biopics and contemporary movies. In almost a decade, Leonardo DiCaprio has grown to become one of our most deserving and dedicated actors. It was evident from the start that this was a young man with extraordinary talent: He gained fame in movies such as the upcoming story of This Boy’s Life and had received an Oscar nomination in early 1993 for playing mentally handicapped. New to What Eating Gilbert Grape? A series of love scenes in the 1990s – in films like Baz Luhrmann’s MTV-style Shakespeare adaptation of Romeo + Juliet and that little movie about a sinking ship and an unforgettable movie iceberg made him the heart of the world.

He always supports the causes of giving and produces several documentaries on nature. Leonardo argued that nature was more important to him than spiritual and that he believed in the omnipotence of God. He is the owner of a non-profit organization that creates awareness for nature.

In 2005, he was appointed director of Ordre des Arts et des Lettres for his support in the arts. In the year 2016, Time magazine added him to the list of 100 most influential people in the world. He won several awards in his career, such as Screen Actors Guild Award, a British Academy Film Award, an Academy Award, and three Golden Globe Awards.

Leonardo DiCaprio may get old, but his girlfriend’s age will be around 22-25. And this graph chart is exactly showing how he has only been in relationships with young girls. A Reddit user whose name is TrustLittleBrother uploaded this picture. The picture got viral within no time and got more than 23,000 upvotes. Leo is now 46 years old, and his girlfriends seem to stay young forever. There is currently a 23-year-old gap between his current girlfriend, model Camila Morrone. And it has never been invisible. In fact, Ricky Gervais joked about Leo during this year’s Golden Globes, saying, There was a time in Hollywood, about three hours long Leonardo DiCaprio attended the premiere, and finally, his day was too old for him. 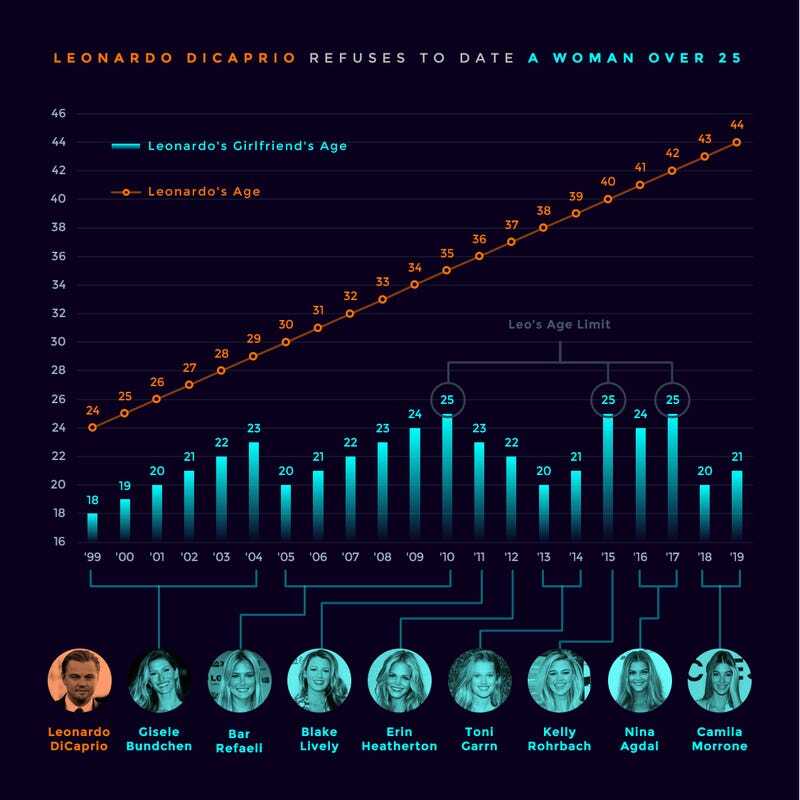 The speculation about Leonardo DiCaprio’s love life began in earnest more than 20 years ago when he became world-famous in the 1990s. His first high-profile love interest was maybe Brittany Daniel, whom everyone can remember from Sweet Valley High. In the late 1990s and early years, DiCaprio recorded a series of top models, including Eva Herzigova, Amber Valletta, and famous most notably Gisele Bündchen. They were together for five years. The couple’s split is said to have been peaceful, with alleged schedules and conflicts of interest.

Leonardo is now in a relationship with model/actress Camila Morrone. This couple first met in 2017 and started dating each other. The pair is seen in Cannes festive during the promotion of their film.

Also Read: Eric Stonestreet Girlfriend: Who is the Actor Dating in 2021?

In addition to providing land-saving and non-profit organizations, DiCaprio invests in plant companies that pioneer a sustainable future. He has divided his funds between Beyond Meat, Hippeas, Califia Farms, and others. Most recently, in 2021, he joined the Sustainability & Health Advisory Council of Perfect Day – the first food technology initiative that created the first ice cream in the world without animals. 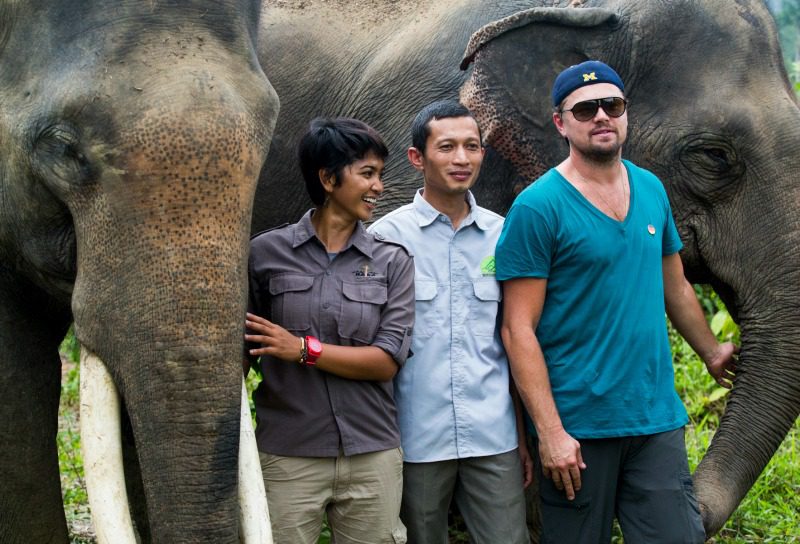 Leonardo went in alone to change the world. In 1998, he founded the Leonardo DiCaprio Foundation to protect the world’s wildlife. The scope of the foundation is global, ranging from protecting elephants in Africa to protecting several native areas of California. Each species plays a critical role in the planet’s delicate balance. By preserving these animals and their fields, we protect our home.

DiCaprio has partnered with Kingo, a solar power company, to provide the energy that people need most. The business sets up solar units in remote areas where electricity is scarce or non-existent. This work greatly improves the quality of life of these communities but does so in a way that does not pollute the planet. A victory like this gives us hope for the future. DiCaprio’s work proves that we can still enjoy modern things like 2 am light or oily beefy burgers. We just need to find a smart alternative that meets our needs without destroying the planet.