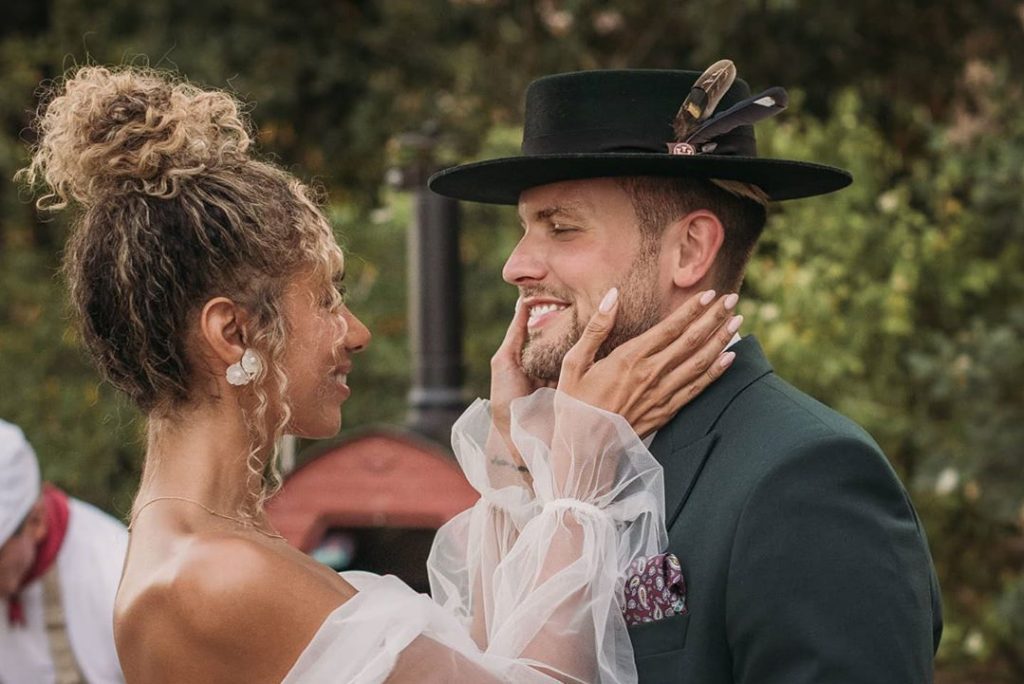 Want to know more about Leona Lewis Boyfriend? Popular British singer, songwriter, actress, model, and activist Leona Lewis has been a part of the music industry for a while now. The singing sensation initially gained recognition after bagging the winning title of the third series of The X- Factor. The singer has floored her fans with her soulful voice and charms and is all set to launch a brand new rendition of an old album of hers. Not only that, but Leona Lewis is soon going to be one of the panellist for the upcoming drag queen singing competition named Queen of the Universe. The project is going to be launched by Paramount+.

Leona’s cover of Kelly Clarkson’s A Moment Like This turned out to be a huge bit amongst music fanatics. The cover track broke a world record for reaching a whopping 50,000 digital downloads just within 30 minutes. Lewis went on to sign a five-album contract in the United States record company J Records back in 2007. The songstress recently joined forces with pop star Ne-Yo, and fans cannot get enough forge a brand new Christmas song which is the perfect track for the upcoming holidays. Let us take a look at all the details and lesser-known facts about Leona Lewis Boyfriend.

Leona Lewis Boyfriend: Here’s What We Know About It

The British sensation is happily married to her long-time boyfriend, Dennis Jauch. The two tied the knot while sharing the wedding vows in Florence’s vineyard in Italy. The wedding ceremony was attended by 200 guests to bless the happy couple. Believe it or not, but things were not always a smooth sail for the couple. The couple had a hush-hush split and soon rekindled their relationship three months later.

While the singer has always been notoriously private about her personal life, the split did not gain much limelight the pair was soon back together. The pair met while working together on the singer’s The Labyrinth tour. While the two started as good friends, their friendship eventually bloomed into something romantic. The two started dating shortly after her split from Lou. The pair finally got engaged on their eighth anniversary.

Also Read: Charlotte Crosby Boyfriend: Who Is The British Television Personality Dating In 2021?

Leona Lewis Opens Up To The Idea Of Having Children

Leona Lewis’ life is filled with love which was followed by a wedding that the singer described as something so special that it was able to bring together everyone they love. The singer also stated that there were a lot of tears involved! When asked about her plans of starting a family with her husband, Dennis Jauch, the singer revealed that she does want children. Have a look at this brand new song as Leona Lewis and Ne- Yo charm us all with their soulful music. If you are looking out for a brand new Christmas song, this might be it!

I'm so pleased to share with you all the official video for Kiss Me It's Christmas with @NeYoCompound https://t.co/CZIXNA9LQ3

I hope you love it as much as we do ❤️🎄 pic.twitter.com/Q9RLYj1YPM

Moreover, she further added that she and Dennis are also thinking about adoption. Leona revealed that her mother grew up in a children’s home and that No one adopted her as a child. Keeping that in mind, Leona would very much like to adopt but said that she is still figuring things out.

Singing star Leona Lewis has teamed up with Ne-Yo to make the holidays extra special for music fanatics! They are all set with a brand new holiday track, and it sure will get you in the mood for the festive season.

In the video titled Kiss Me It’s Christmas, the two act as a couple enjoying the festivities with their kids around. As the two artists enjoy a love-fuelled festive season at home, the soul-soothing lyrics will get you into the holiday spirit! This song will be a will be a part of Leona’s upcoming album Christmas, titled With Love Always. It is a special re-edition of 2013’s Christmas, With Love, which included the her hit single One More Sleep. The album was a huge hit as it went on to peak at Number 13 on the Official Albums Chart back in 2013.

Also Read: Miranda Hart Partner: Who Is Actress Dating In 2021?

Joe McElderry Partner: The Singer Will Soon Pay Tribute To An Absolute Legend!