How Did Lenny Kravitz Pants’s Split? All About The Star Singer’s Wardrobe Malfunction 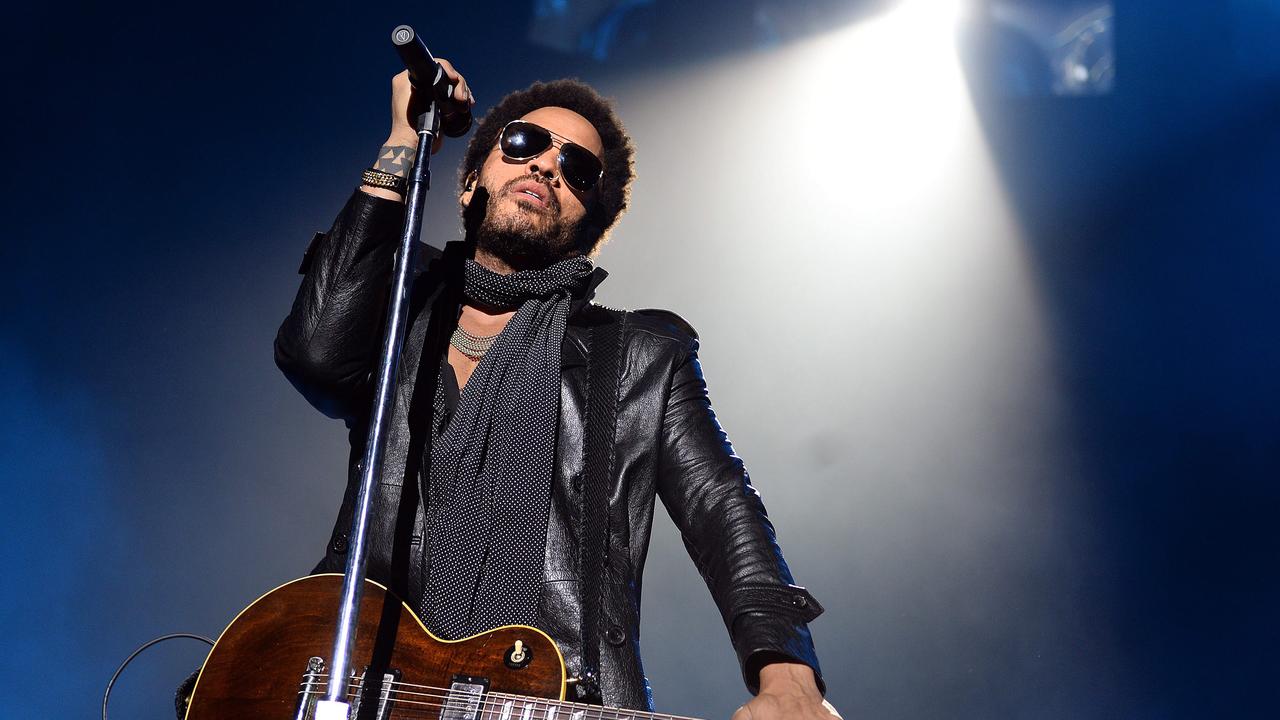 Lenny Kravitz splitting up his pants during a live performance is still one of the top wardrobe malfunctions among celebrities. The date was 3rd August in the year 2015 when the incident happened on the stage. Lenny was in Stockholm, which is the capital of Sweden, for his live concert. He was going to perform at the Grona Lund amusement park in front of thousands of fans, and he might have never thought about what was waiting for him. The news about him having a wardrobe malfunction spread like wildfire on the internet. In addition to that, the fans at the park could not believe what they had just witnessed in front of them.

The incident became a huge deal because it was not any other normal star, but it was Lenny Kravitz himself. The American singer and songwriter is a big and very popular name in the music industry. Moreover, he is also very famous around the world, especially for his hit songs and albums. Lenny is not just a name, but he is a brand and therefore even has many brands and endorsements linked to him, which would attract limelight as well if such incidents happened with the star singer. However, it was great how he handled the unfortunate happening during an ongoing performance. So let us go ahead and talk about what really happened and what all went down after that. 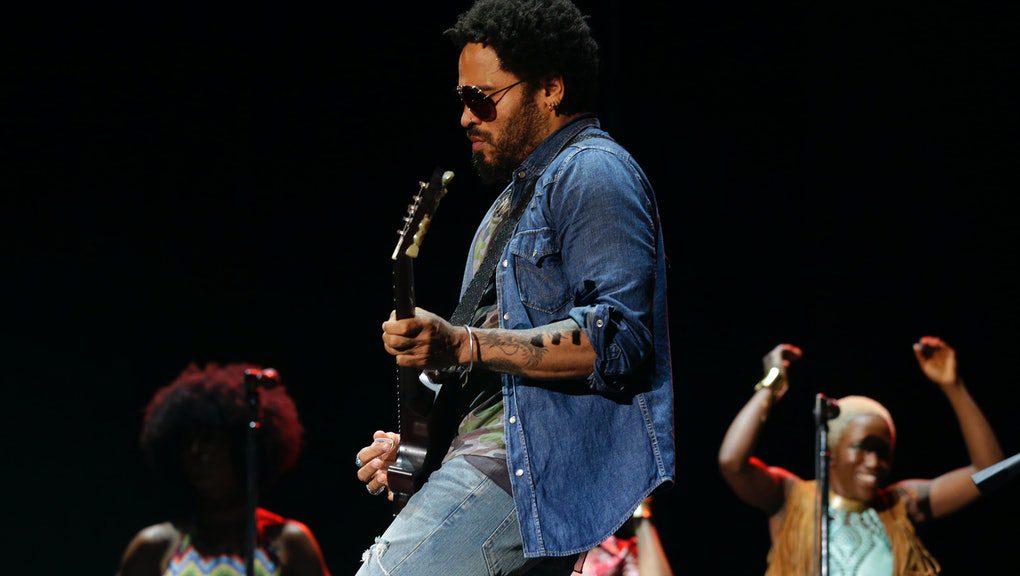 Lenny Kravitz Wardrobe Malfunction: How Did It Happen?

The unfortunate event with the American star singer became the talk of the industry as well the internet. Lenny Kravitz was performing at his live concert, and he was going on with full energy and enthusiasm. However, things got a little bad when he exposed his genitals in front of thousands of fans in the crowd. Although, he realized it immediately within seconds of the incident and covered it by standing with his legs close to each other.

The star split his pants when he was performing with full energy, and in that moment of excitement, he squatted with force on the stage. That powerful squat made his leather pants split in half and that too at the seam of his pants. In addition to that, he was not wearing any underpants or boxers underneath those leather pants, which let the audience have a look at his package.

Although, Lenny managed the malfunction well on his part as he immediately stood up and decided to continue his performance for a while. He joined his legs close so that he does not expose any more of them to the crowd. After some time, he went off stage to change his pants meanwhile the organizers handled the crowd for the time telling them that there has been a problem on the stage. The star singer then returned to the stage and went on to give a great live performance despite the unfortunate event that had just happened. However, the damage was already done and the video and images of his mishappening had already reached most parts of the world. He was event trending on social media platforms for exposing his genitals. But the star later shared a screenshot of his chat with a friend adding to the viral news.

More About Lenny Kravitz: His Life And Career

The widely popular American singer hails from the area of Manhattan in New York City in the United States. He was born on 26th May in the year 1964. His mother, named Roxie Roker, was a popular American actress, whereas his father, named Sy Kravitz, was a television news producer at the popular broadcast network NBC. Lenny had no other siblings and was the only child to his parents. His parents separated and got divorced later in the year 1985. This had an impact on his life and his mindset a lot. However, he indulged himself in music to keep himself busy and handle it. 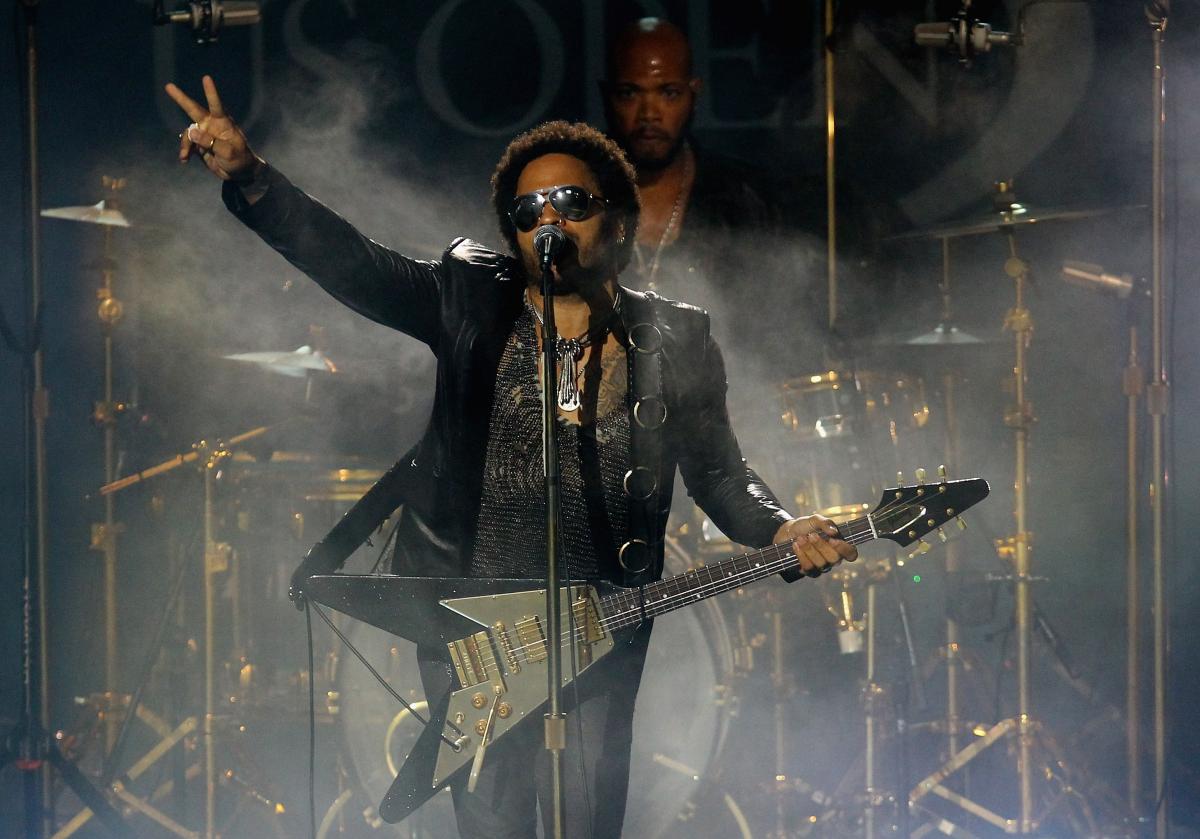 Lenny had developed an interest in music very early on when he was around five and decided that he wanted to be a musician. He used to play music using pans and pots in the kitchen, banging on them. However, he started learning and playing various instruments as he grew up, and his parents supported him a lot. Lenny has achieved great heights in his music career. He has a record of winning four Grammy Awards in a row. He broke the previous record by achieving that feat in the Best Male Rock Vocal Performance category. Some of his hit singles include “Again,” “It Ain’t Over ’til It’s Over,” “Let Love Rule,” “Fly Away,” and many more.

Also Read: Ayça Ayşin Turan Boyfriend: Who is the Actress Dating in 2021?

Where Was The Sacketts Filmed? What We Know About The Location