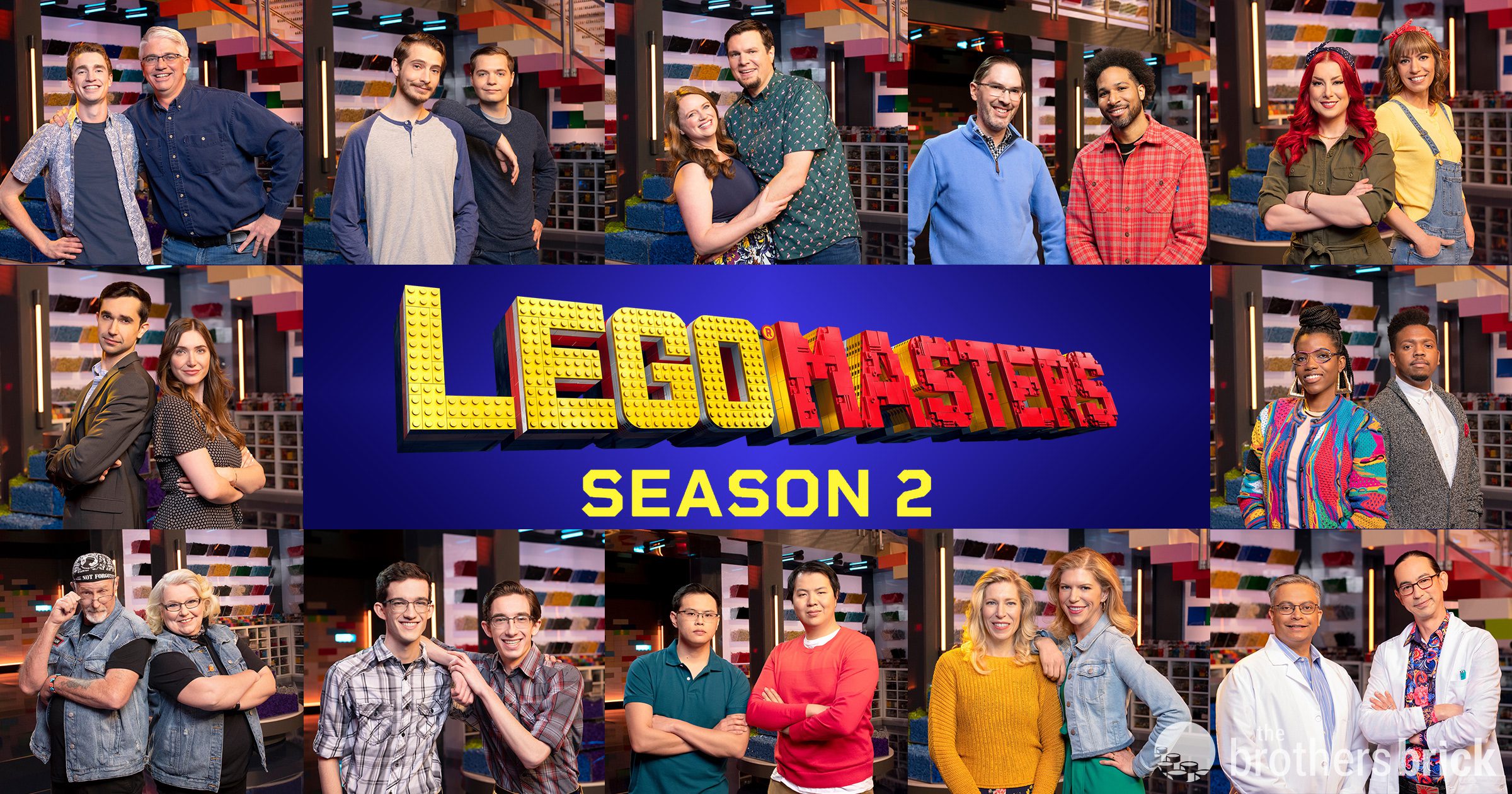 Lego Masters season 2 has started to air on the digital screens for us. It has again rocked us with the insane amount of entertainment that we can ever have. It is an American reality TV series that commences in the form of a competition. It first dropped out its initial installment back in 2020 and thus, was immediately loved by all the fans. Recently on the show, we have seen that in the sixth episode, the first challenge asked the players to build a Lego model of a Lamborghini car. They are not given any sort of references and have to do so just through memory. Well, it was shown to them for just a few seconds they were destroyed.

Obviously, none of the teams were able to quite succeed in the tournament but the team which came the closest to it succeeded. They were provided with a headstart in the next round. Here, the players were asked to create a vehicle using just legos which will help them stand against a demolition quest against all the team members. The team which will be able to hold their derby for at least 30 seconds, will win the challenge. Later in the show, it was time for the judges to pass out their decision. It was upon them about whom to eliminate based on their overall performance in the show as well as the kind of Derby they have built. 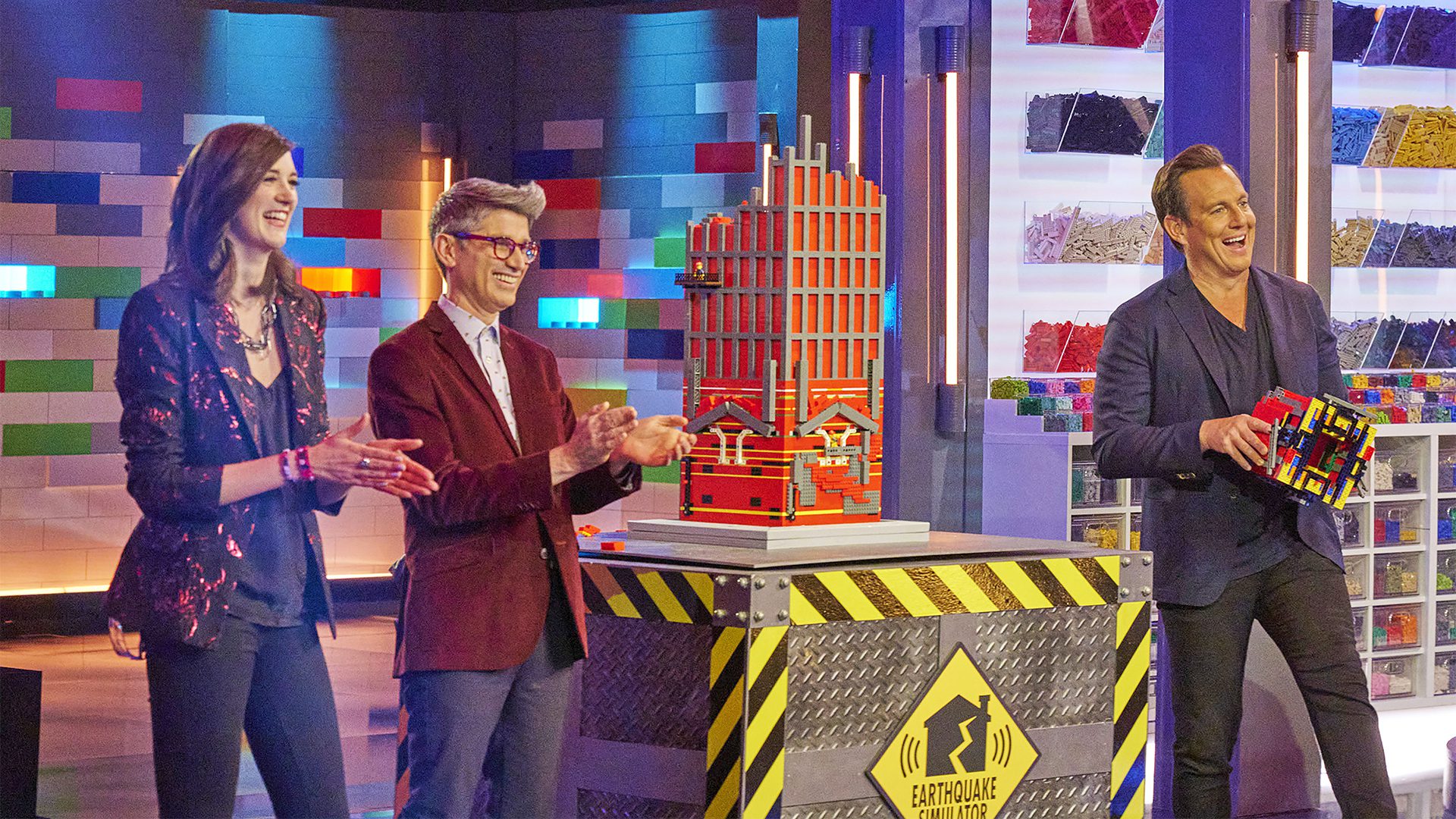 A still from Lego Masters Season 2

Back in the seventh episode of the show titled Bricking Wind, we witnessed that the leftover seven teams are going to be a part of an exciting challenge once again for this episode. It will be based on the weather though. All the people from the team were required to build a very cool world using their respective Legos and creativity. This means that they will have to build their fort strong enough in order for it to survive the wind. As for the wind speed, it will be set at 60 miles per hour which is too strong to handle. Their world should also have a giant centerpiece that will not get easily blown away. Now, this is all with the recap of the previous episodes of the show. Thus, we shall all discuss the future which is planned for us.

Lego Masters season 2 episode 8 is set for a release on the 17th of August 2022 and will once again, unfold all the new, interesting tasks that our team members will have to be a part of given the fact that the judges will surely become struct with the season coming to an end soon. Now, if you are a fan of the show, I suggest you keep an eye out for the latest episodes which drop out every week on Tuesdays. The upcoming episode is titled Puppet Masters and is going to drop out at 8 PM according to Eastern Time on Fox.

Well, if you are keen to review some of the possible streaming options as well, then we have something for you. All you guys will need to do is open Fox at the time and date we have penned down above. Hereby, your favorite episodes will start airing. Now, if you do not have cable cords at home, then you all can try out streaming the episodes on the official website of Fox but only with valid cable login credentials. There are platforms such as YouTube TV as well as Fubo TV and DirecTV which will assist you guys in all the entertainment needs. By using them, the fans can stream the episodes online live but with an active subscription.

In the upcoming episode of the show, we will witness all the remaining six duos. The creators have given them the task to build their own puppets with Legos. The time limit is of 10 hours only. Well, there will also be a twist in this episode. The judges have allowed that the teams can actually collaborate with one other in order to bring their puppets to life. These will be put up on a puppet show and will be awarded points. The team who wins gets to stay, otherwise, will get eliminated.