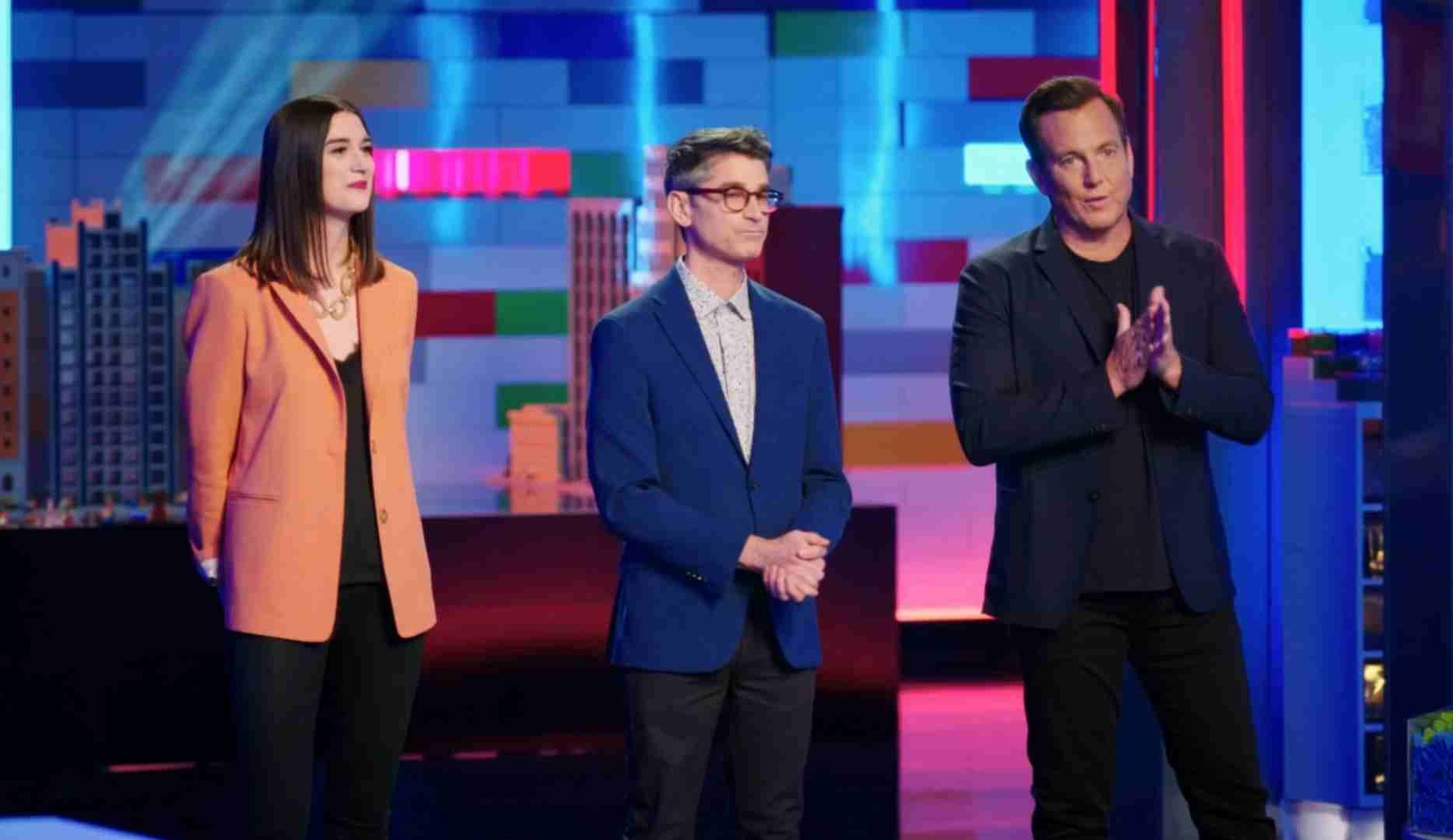 Lego Masters Season 2 made a big bang comeback last week on Fox. After many of the delays, the new season looks much fresh and more exciting. Especially because of the variety of contestants we have this season. There is a range of dynamics. We have a duo of brothers and siblings, then a father-son duo. Married Couples as well as friends accompanying each other. So coming back here, we are taking a look at it and also the upcoming Lego Masters Season 2 Episode 2. The last season ended on quite a tense note. It was Tyler & Amy vs. Mark & ​​Boone vs. Sam & Jessica. Quite a neck-to-neck competition requiring the contestants to build Lego Art Sculpture within 24 hours. With that in mind, Tyler and Amy managed to grab the win for themselves and got themselves crowned as the winner of the show.

Now coming back to the second season, stakes are high because there were a few notable changes this season. Especially coming to building Lego and its process. The first challenge saw contestants having the time of their life. Because all they had to do is build a thing that represents them the best. There was a range of builds we saw, from something which represents a mother’s relationship to Hip-Hop culture to representing a country’s culture. The win did ensure a golden brick for safety but yes, the first week saw the elimination calling off. Thus, also raising the stakes higher for the upcoming second episode. So let’s break down what went down in the show recently and what we can expect from the upcoming Lego Masters Season 2 Episode 2.

The Premiere Of Lego Masters Season 2 opened announcing the advancements the new season will see. The new season has upped the game for contestants than before. The game has moved from three million bricks to a total of five million bricks. The winning prize although remains the same as the first season, which is $100,000. So moving on to the first challenge of the second season. The contestants joining this season include Zack and Wayne, Zach and Tim, Mark and Steven, Syreeta and Randall, Natalie and Michelle, Paras and Moto, Maria and Philip, Susan and Jen, Jack and Dawn, Dave and Richard, Caleb and Jacob, and lastly, Bryan and Lauren. Brickmasters Amy and Jamie will join the show as judges to see how brings out the best of themselves. 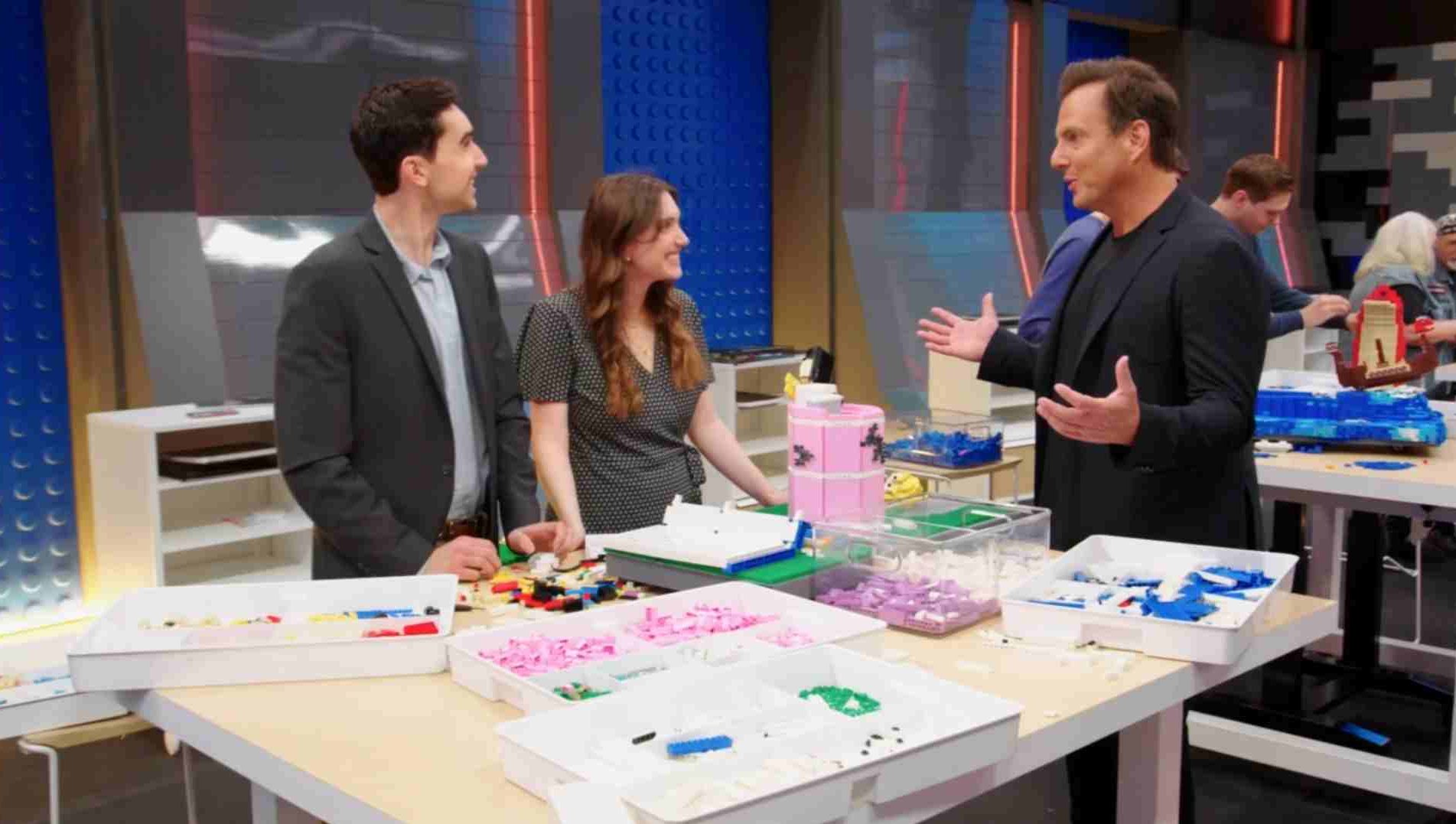 Moving on to the first challenge of Lego Masters Season 2, we have “The Lego Day Parade.” The task is simple as all you have to do is build floats that can represent the team the best. As all the teams were just getting a gist of the theme they decided, Will interrupts and states the competition will be taken to a new level now. So a marching band follows in to bring in the Lego box containing a golden brick. Now each team is competing for a tow in that golden brick which will save them from today’s elimination. The final hour of the game sees many teams changing strategy under pressure, and some even opting to start at the very bottom. As the time passes out, it’s time for Amy and Jamie to start the review. 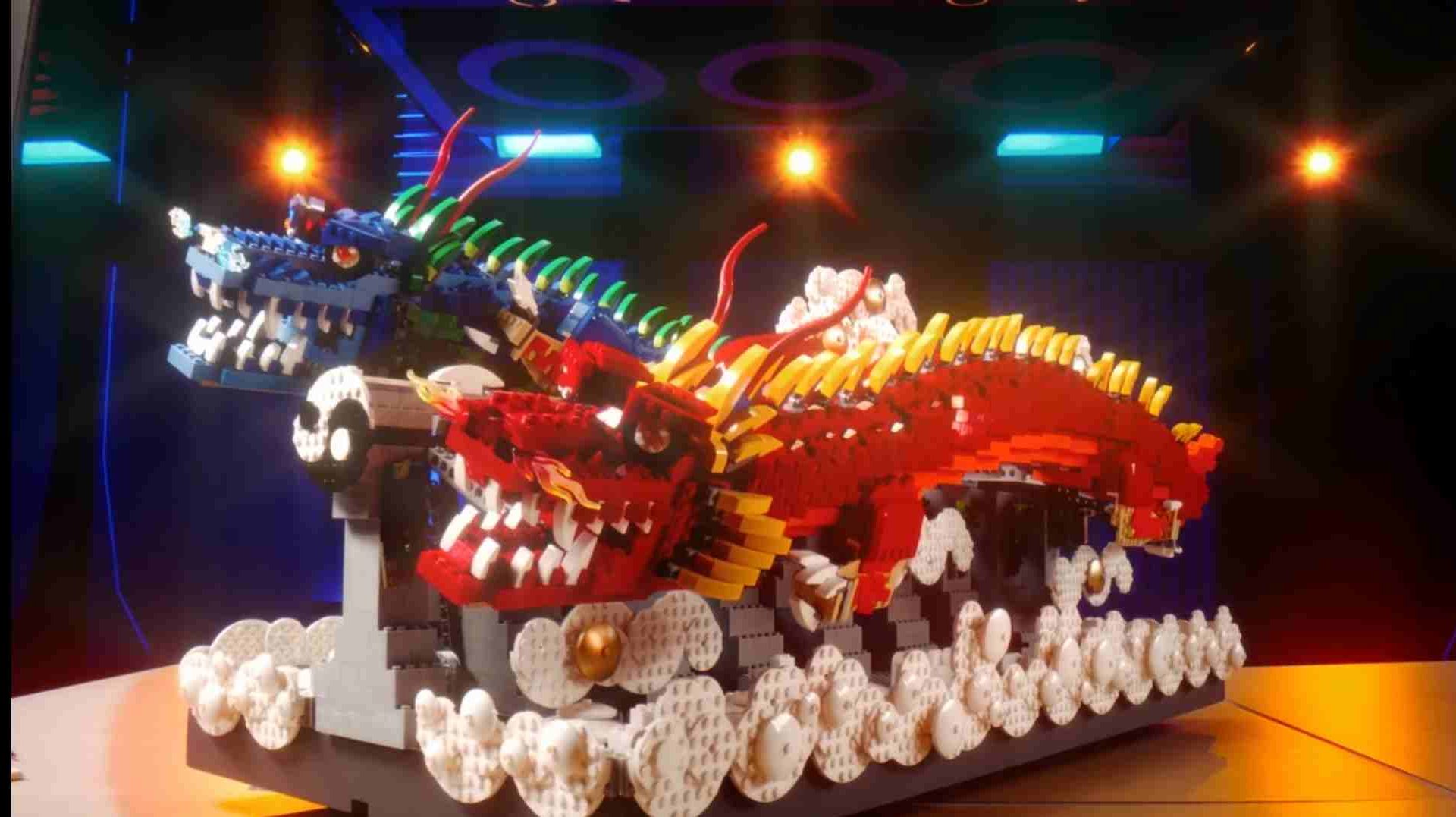 The bricks came in variety and represented different aspects. At the end of the day, the winners were Zack and Wayne. They built a float called, “Soaring Dragon”. The build features a blue, as well as a red dragon, and best represents the Chinese Culture. So with the win, Zack and Wayne also won the golden brick. Coming to elimination, well as the first day no one is going home and will stay on for another week and challenge.

Lego Masters Season 2 Episode 2 is releasing on 8 June 2021 and will air on Fox at 8 pm. Much like the first season, the second season may also contain a total of 10 episodes. So expect a new episode following the second every Tuesday until the season wraps up. You can watch the second episode on Fox’s official website via cable satellite. Furthermore, you can buy or rent the second episode along with all the upcoming episodes on VUDU once they are finished airing.

Lego Masters Season 2 Episode 2 is titled “Hero Shot!” The official synopsis of the episode talks about the new challenge the teams will be facing moving onto the second week. The challenge requires them to build a mini-figure which they will later use in a stunt action sequence. The basic task is to build an action movie moment taking reference. The contestants will further make use of slime, water, glitter, and colored dust to make the moment more realistic and fun to watch. Since there is no official promo for the episode, check out the official synopsis breakdown and trailer for the episode below.