The fans have watched the first episode of the seventh season and are waiting for the release of Legends Of Tomorrow, Season 7 Episode 2. This is not a surprise considering all the action and fun the viewers experienced in episode 1 of the season. The superhero television series has been quite popular among the superhero fan community all around the world. However, this was not the case when the series first premiered in the year 2016. When it first came out, the critics and the viewers did not appreciate it a lot. Moreover, it even received quite a lot of negative reviews.

Although, there were quite a few positive ones as well. But the show managed to go higher in terms of positive reviews as the story progressed and new characters came along in the next seasons. Even the storyline depiction and character-building improved, and the show added a good amount of action as well. All of these things added to the success of the show, and the showrunners decided to keep on going with the series.

This popular television series has taken up the characters from the DC comics that a lot of fans already know. Furthermore, the show is also a spin-off of the television series “Arrow” that started a franchise which is now known as the “Arrowverse”. DC’s Legends of Tomorrow features characters from “Arrow” as well as other shows in the Arrowverse. Seeing their favorite characters forming a team to fight powerful villains across various timelines excites the viewers and fans. That is why the viewers have been hooked on this series for all these seasons. Now they are waiting for the release of Legends Of Tomorrow Season 7 Episode 2. However, let us take a recap of Season 7 Episode 1 first. 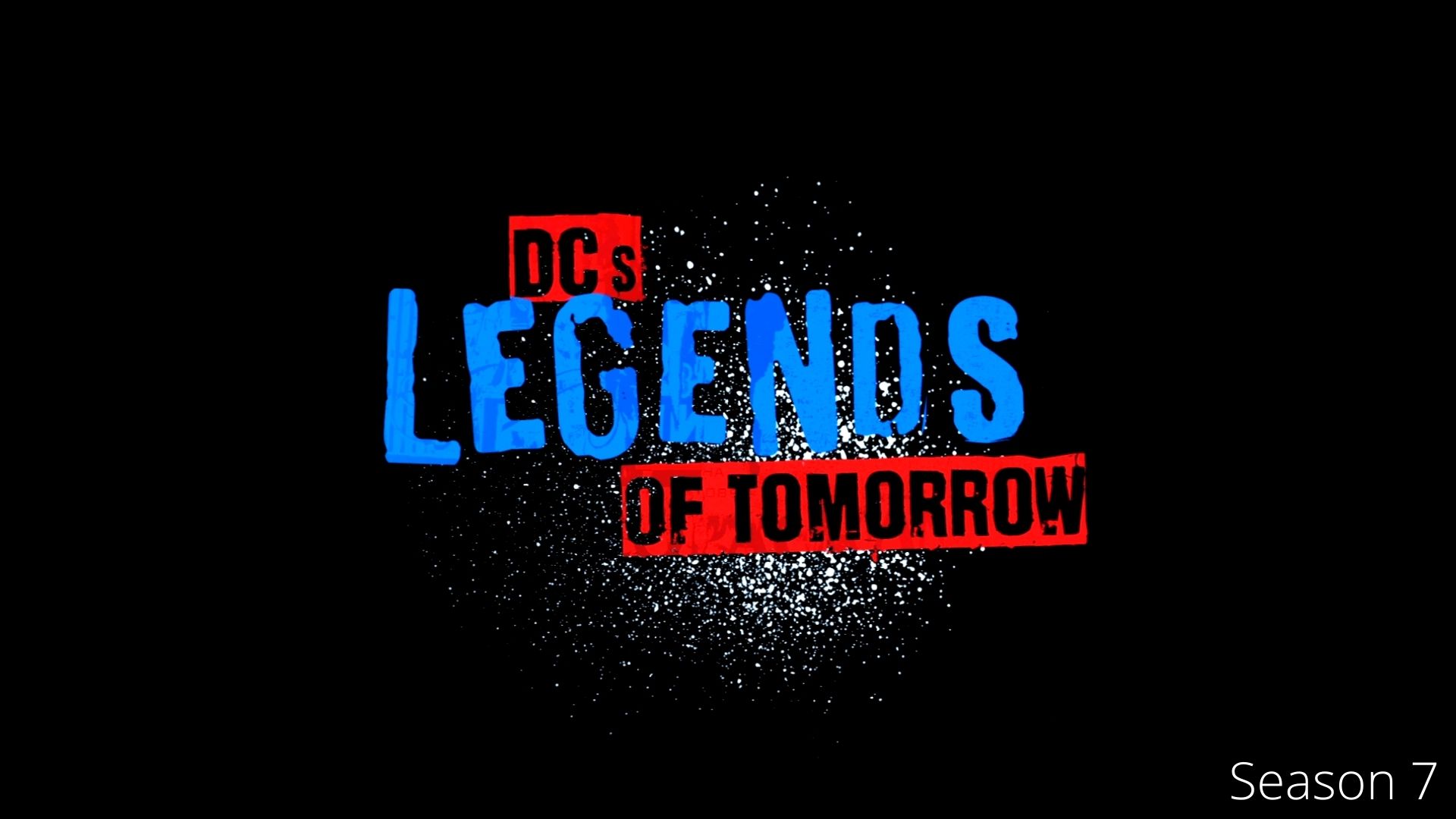 Episode 1 Legends Of Tomorrow Season 7 came out on 13th October 2021. Furthermore, the episode was titled “The Bullet Blondes” and was directed by Kevin Mock. The episode opens up in Odessa, Texas, in the year 1925, where the Legends were stuck at the end of the Season 6 finale. We saw another Waverider appear in the sky and destroy their Waverider. Moreover, the timeline was at risk when the people of the town started talking about seeing mysterious creatures, lights in the sky, and something blowing up.

Therefore, the Legends decide to make it all look like a part of their circus. This lets them divert the people of the town. Meanwhile, Nate poses as the director of the Bureau of Investigation named John Edgar Hoover and, along with Ava, goes to the Sheriff’s office to get the Waverider’s safe. They successfully get the safe back but get disappointed when they don’t find the time courier in it. On the other hand, Astra goes to build the time ship back by using John Constantine’s resurrection spell. However, she fails to complete it as it takes a toll on her. On the other hand, the real John Hoover arrives at Spooner’s mom Gloria’s house thinking that she is hiding a popular gang of bank robbers named The Midland Gang.

To hide, the legends use Zari’s mysterious key that John gave him to open the closes in Gloria’s bedroom. This takes them to a pocket dimension that John created. After hiding there for a while, they come back. Sarah tells everyone to make Hoover think he is right and pose as the bank robber gang member. Meanwhile, Ava tells them that they should go to New York to find a man that would help them with time travel. On the way, they pick up a new gang name, “The Bullet Blondes.” Whereas Hoover comes in their way to stop them and accidentally kills himself while trying to shoot Nate. After panicking and them calming down, Ava tells everyone that they need to get to New York fast to fix everything. Meanwhile, in the end, we see Astra unknowingly uses her spell and resurrects Gideon.

Legends Of Tomorrow Season 7 Episode 2 Release Date & What To Expect?

“Legends Of Tomorrow Season 7 Episode 2 will be releasing on 20th October 2021 at 8 pm ET on The CW.” The first episode of Season 7 ended in suspense, and the viewers cannot wait to watch the next episode. Furthermore, the episode will be titled “The Need For Speed.” The next episode will be a must-watch as we will get to see how Sarah, Ava, and the others reach New York and find a solution to travel back in time. On the other hand, the resurrection of Gideon will surprise Astra and Spooner. However, it also might help them find a solution about how to get out of 1925. Moreover, we might also see Ava and the others get in some action while on their way to New York. So stay tuned for the next episode.

The viewers and fans around the world are excited about the seventh season of the series. That is why they are searching about where to watch Legends Of Tomorrow Season 7? Well, the answer to that is a simple one. “DC’s Legends of Tomorrow or simply Legends of Tomorrow Season 7 comes out with a new episode every Wednesday on The CW television network at 8 pm ET.” Moreover, the viewers can watch it on the official website of The CW also. Other than that, Legends Of Tomorrow Season 7 is available to stream on Amazon Prime Video and Youtube TV as well. Therefore, go ahead and watch it if you have not already.

Dave Arch Partner: Who Is The Famous Pianist Married To?

David Arch or Dave Arch (his stage name) is a pianist, arranger, and composer who has a very successful career...