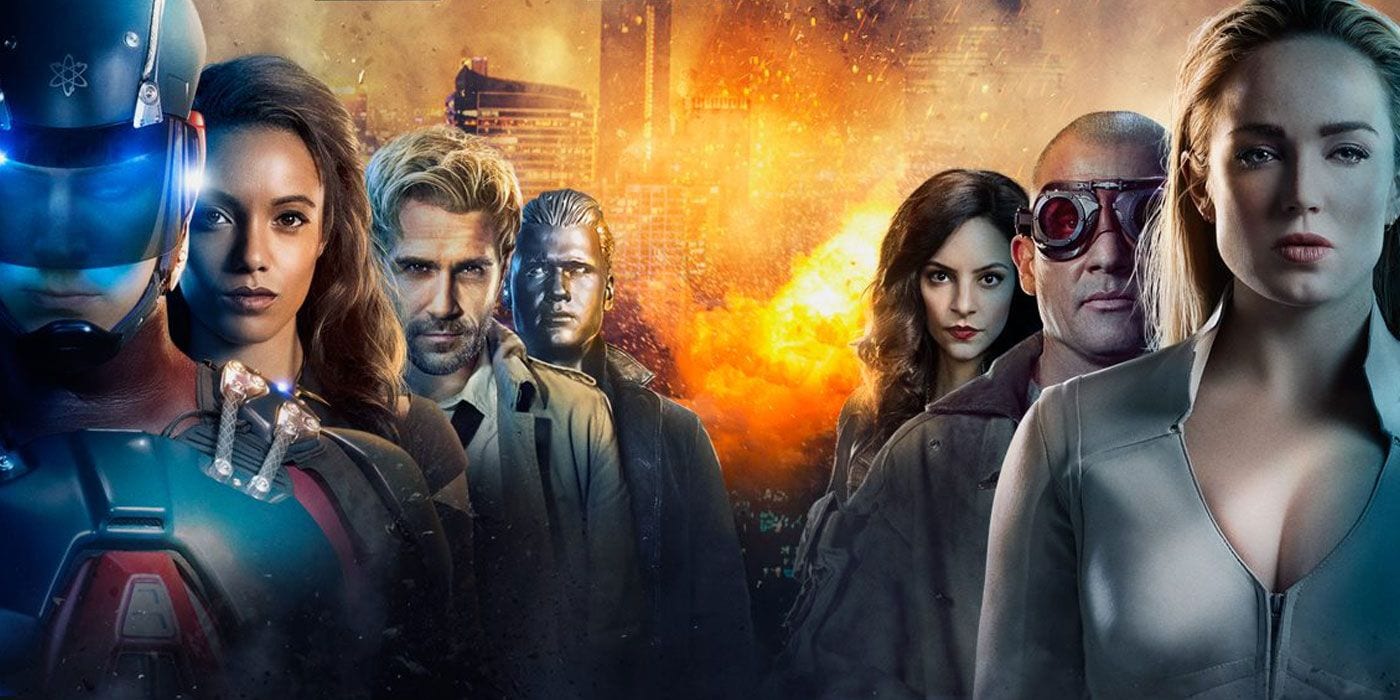 We have good news because the Arrowverse series is getting its continuation release. US broadcaster The CW has teased us about the ‘Legends of Tomorrow’ season 6. However, It is very unlikely, if that is not impossible, the season will be finished this year. In the course of the corona crisis, it got a new release date in mid-2021 at the earliest, and probably even later. And now it’s finally here in May for release. After all, there is already good news about the future of the series: Season 7 has already been approved.

CW released the first trailer for season six and although it was only 29 seconds long. It provided a good idea of ​​what viewers could expect this season to do. The fifth season ends on a large cliffhanger. Black Canary team leader Sara Lance (Caity Lotz) is kidnapped by aliens and on a spaceship journey. In the teaser, the team tries to find him and devise a rescue plan. Unfortunately, their plans didn’t come to realize when they discover that these aliens have a thing for time travel. So the team struggled through history to find it.

The Legends team is constantly changing its roster, and with the new season, there are new team members. Esperanza “Spooner” Cruz (Lisseth Chavez, Chicago fire), after being captured by the same alien who gave her strength, will help the team find Sarah and keep the enemy from destroying humanity, space, and time. This character is genuine and does not come from the DC comic world. 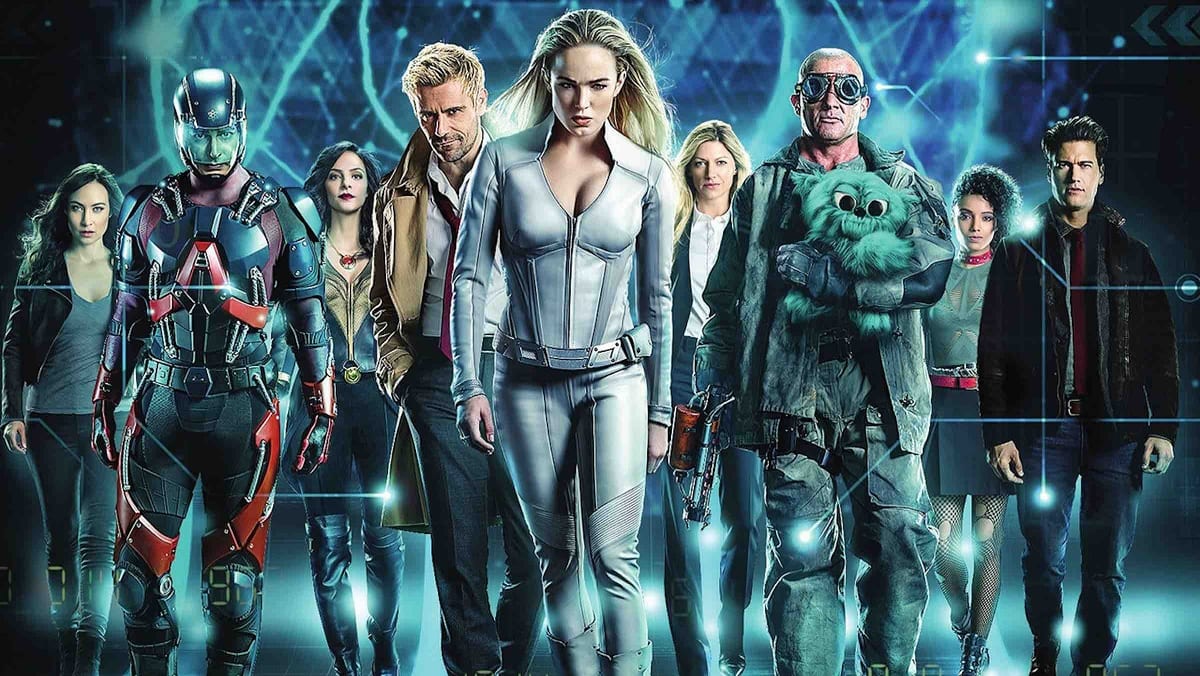 Stanley Kubrick’s 1964 film Dr. Strangelove was a political satire that was highly praised at the time of its release. It remains a classic to this day. The story pokes fun at the Cold War conflict between the United States and the Soviet Union. The film has a character named General Buck Turgidson. He is an American who works at the Pentagon to prepare for nuclear war.

According to TVLine, Legends of Tomorrow Season 6 has actor Nic Bishop in a very similar role to General Buck Turgidson in Dr. Strangelove. The Bishop character, named General Kilgore, will be present in the fourth event of the season, “Bay of Squids.” In this incident, the heroes of the show must sneak into the White House and stop General Kilgore from starting World War II. And of course, since it’s Legends of Tomorrow, some alien evil will be involved. 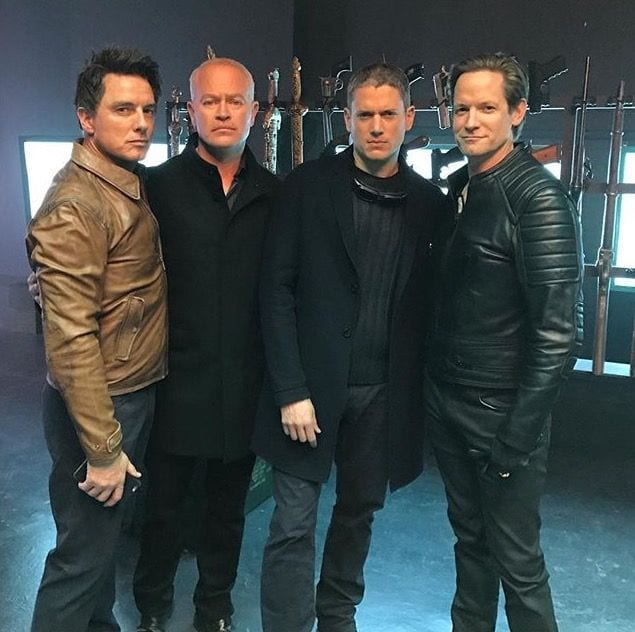 The cast of Legends of Tomorrow

While some of the villains for Legends of Tomorrow Season 6 have been announced, General Nic Bishop Kilgore is a new addition to his lineup. The actor has previously appeared in the ABC medical series Evidence Agency, where he played a former police officer turned legal investigator. With Bishop’s large experience in his acting career, taking this role is quite a logical step.

The decision to pay tribute to Dr. Strangelove is unique to Legends of ours but provides some insight into the main focus of Season 6. Legends of Tomorrow Season 5 ends on a big hanger, and fans have been speculating about what might happen in the upcoming incident – and when. Given Dr. Strangelove’s reference, the heroes were able to spend seasons traveling to various points during the Cold War, preventing nuclear conflict along the way. Until Legends of Tomorrow Season 6 premieres next summer, perhaps with a Cold War-inspired storyline.

DC’s Legends of tomorrow will be out on May 2nd, 2021. Initially, the series should have been continued in October 2020, but they had to have a postponement due to the Coronavirus pandemic, just like any other show. Future legends have dealings with supernatural threats, the multiverse, aliens, and time travel and through extortionists. This season looks like a fun, action-packed adventure that will continue the legacy of the fan-favorite show.