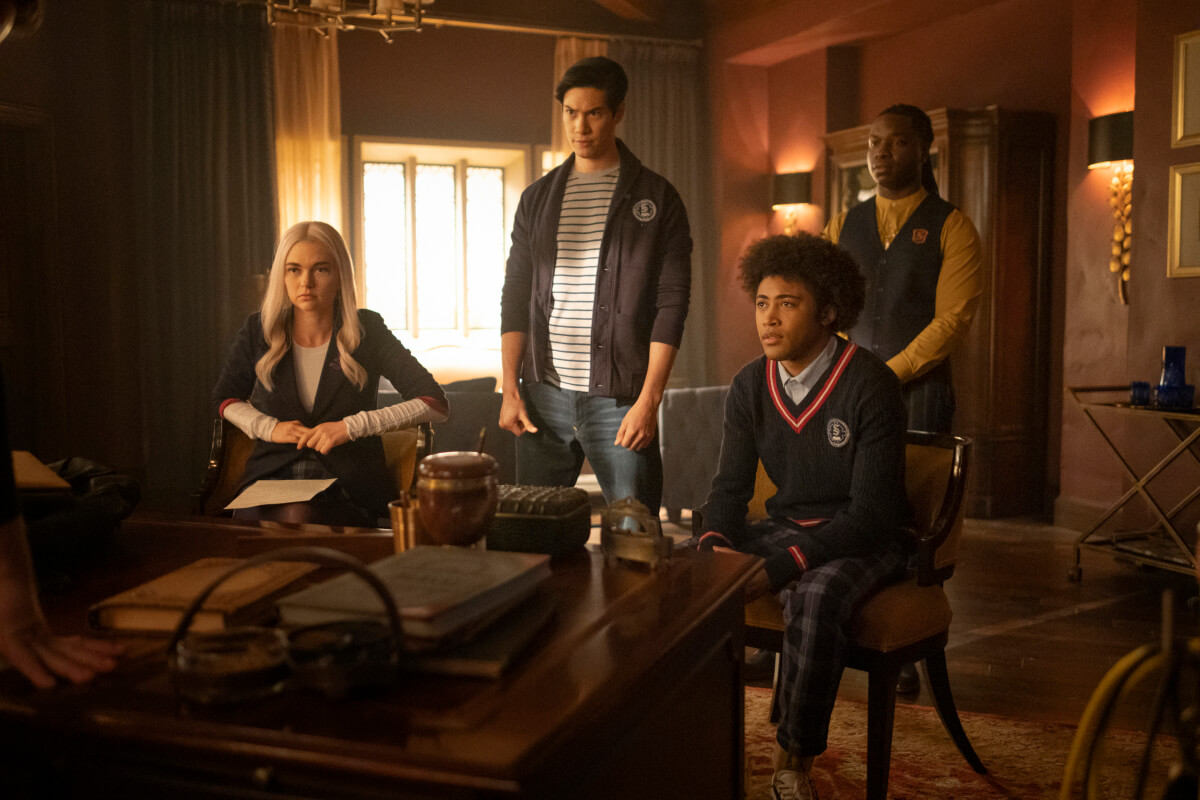 The CW’s “Legacies” is going strong with an ongoing third season. The show actually carries the legacy of The Vampire Diaries and The Originals well. It initially debuted in October of 2018 continuing the story left off in the finale of The Originals. Danielle Rose Russell makes her return to star as the 17-year-old Hope Mikaelson, daughter of Klaus and Hayley. A number of characters from the previous shows also returned to reprise their roles for the show. The audiences have dubbed the show as a delightful fun watch added to the supernatural universe of The CW portraying a highschool feel.

Legacies are currently on its third consecutive season which is currently airing on weekly basis on The CW every Thursday. The show has so far completed a total of 8 episodes with two more coming in. So here we are taking a look at the entire release date schedule that has been followed by Legacies for the third season. 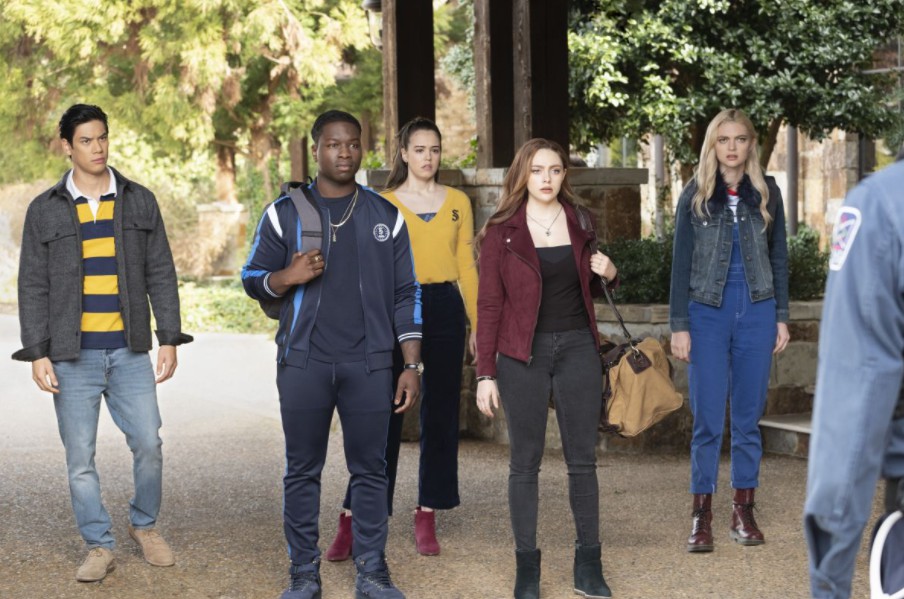 Legacies Season 3 debuted on  January 21, 2021, on The CW Network continuing the story left off in the previous season. The show has been focusing on Necromancer as he plans to resurrect Malivore. The Salvatore Students are set to face Necromancer Malivore, Hope, and Landon in a huge battle with one of them taking the win. The CW’s Legacies Season 3 has so far completed airing a total of eight episodes. Two episodes are still yet to air before the third season wraps up.

Anyway here is the entire episode release schedule for each episode of Legacies Season 3.

Legacies Season 3 breaths of air a new episode every Thursday on The CW at 9/8c. All the episodes of Legacies Season 3 along with the first two seasons are available to stream on Amazon Prime Video as well.

A Quick Recap For Legacies Season 3

Legacies Season 3 premiered with Salvatore Students going off on a field day. Lizzie tries to rekindle Josie. The Necromancer on the other hand revives Landon. Chad coughs up black goo and dies before Necromancer. Alyssa who may also suffer the same fate pleads before Necromancer. Rafael is also destined to suffer the same fate. It can be avoided if Rafael returns to the Prison World. So accordingly Rafale says his goodbyes and enters the prison world to avoid his inevitable fate. 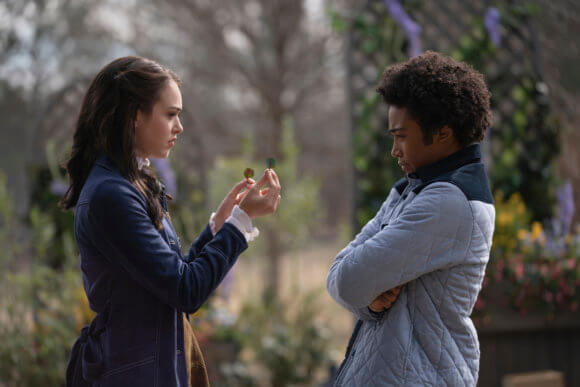 After the loss of his powers, Landon is also on verge of dying. Hope wants to avoid it and in that case, Necromancer refers to Sphinx who addresses that his plan will succeed. Plus, a student will meet an inevitable end. A new monster posing as a school counselor organizes a Musical at Salvatore. He plans to make the students believe he has always been there.

Hope and Landon celebrate their one-year anniversary. The students on the other hand go head to head with Necromancer and Alyssa in order to grab hands on MG. One of their own goes missing which leads Hope to take her chance on the therapy box. Lizzie on the other hand tries to rekindle with MG. A sudden mass exodus of students at the school leads Alaric and the squad to recruit new students. Hope joins Lizzie to help in a new orientation program. MG starts to prepare himself for his semester of “No” while Josie enjoys her first-day at Mystic Falls High.

The school runs into a huge financial crisis. Lizzie comes up with the plan to organize the school’s very first fundraiser. Kaleb is left in charge with the events as Alaric leaves to deal with Bank. MG goes in to take help from Alyssa whereas Hope finds help in the form of Cleo. A Lepraachuan arrives at the school who may help to turn the things around.MG is put in a difficult position when a decision is revealed to the Super Squad. A new monster has arrived with Kaleb, Cleo, and Alaric joining hands in an ultimate battle towards the end.