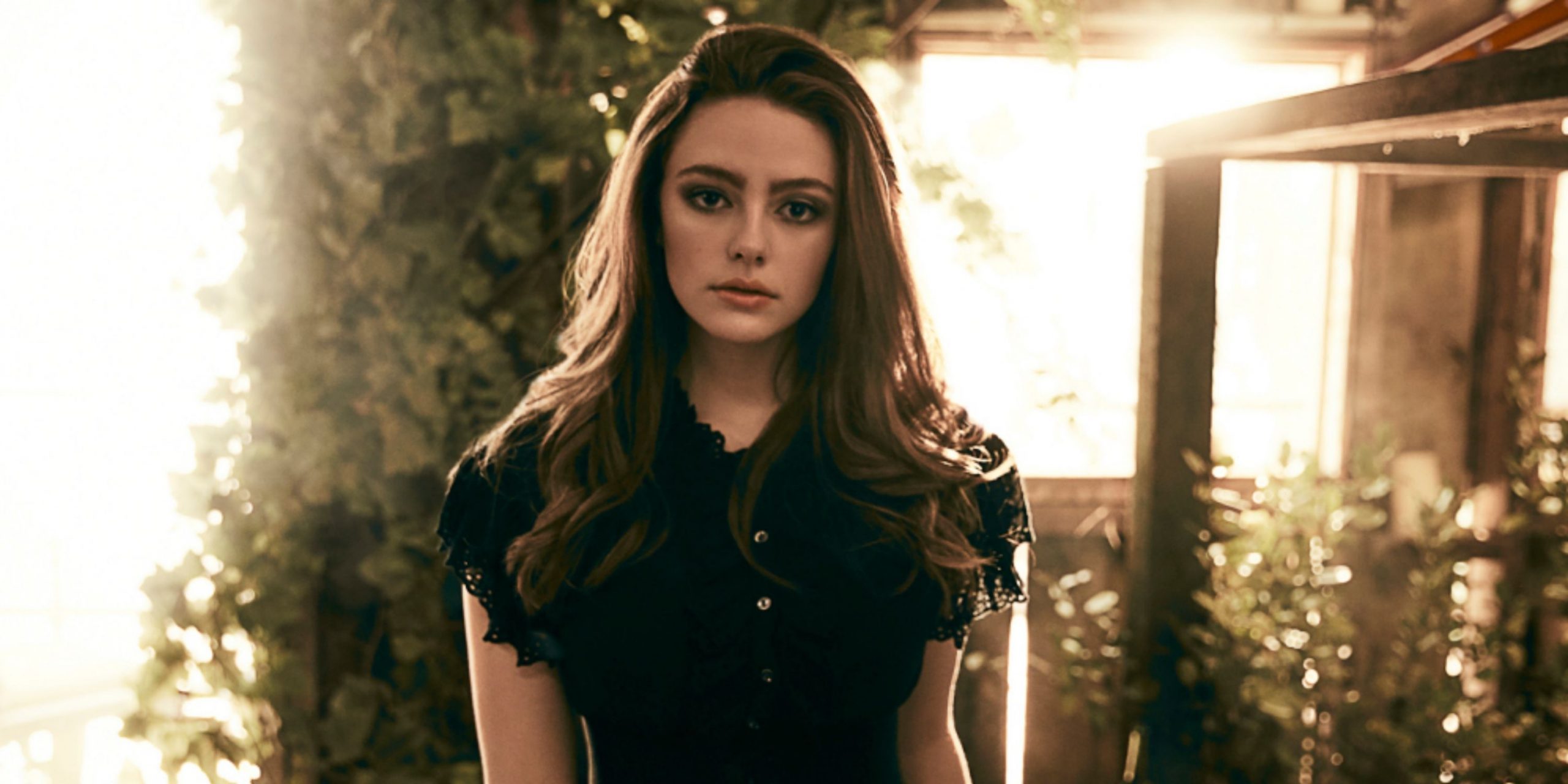 The Vampire Diaries might be over but that does not mean we don’t get to see its amazingly crafted spinoff shows. Legacies have been a child of TVD as well as another spinoff show called The Originals. In the story, we have seen characters from both the parent shows. Legacies, for the first time, came out on The CW back on the 25th of October 2018 which has been created by Julie Plec. The major share of the spotlight is put on Hope Mikaelson who is 17 years of age. This role has been reprised by Danielle Rose Russe who continues her character from The Originals in its fifth and final installment. Another same face that we have in the series is of Alaric Saltzman from The Vampire Diaries.

His character has been enacted by Matt Davis. It was confirmed by The CW, after analyzing the success of the first two seasons of Legacies, that a third season would be apt. Thus, the new outing dropped out on the 21st of January 2021. Also, the creators gave us another piece of excellent news on the way when we were just at the start of Legacies season 3. It has been confirmed by The CW that a fourth season will be made back in February of 2021. The main genres in which Legacies excel have to be drama as well as fantasy and bits of supernatural elements. 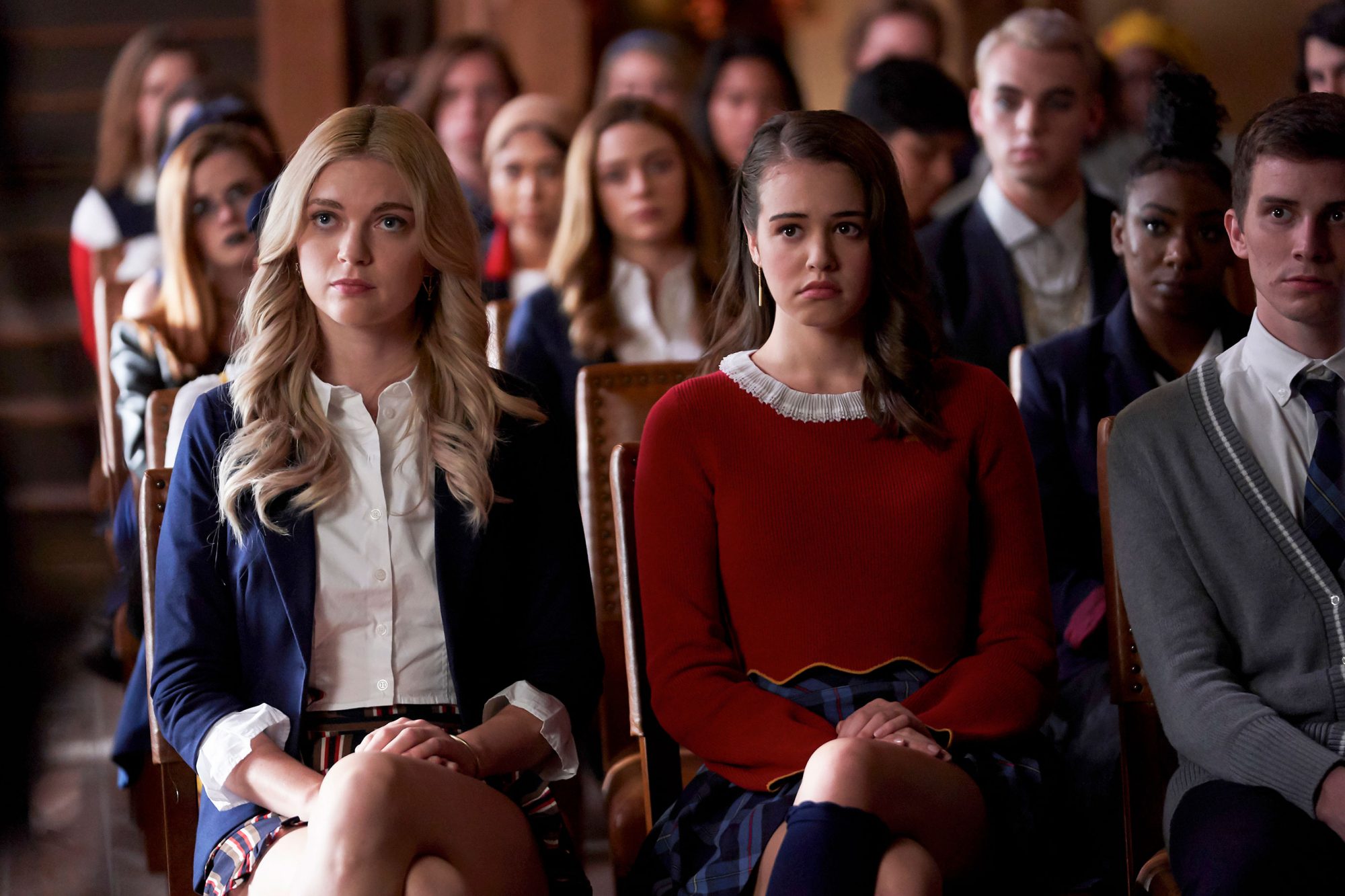 As for the plot of Legacies, we have Hope Mikaelson in front as we have discussed earlier. She is the daughter of Klaus Mikaelson as well as Hayley Mikaelson. She has to be one of the powerful creatures in the show because she has descended from the line of great vampires and werewolves and witches. This show follows her journey as Hope is getting all old and starts her adventures at the Salvatore School for the Young and Gifted among other peers. The timeline of Legacies is set after two years of The Originals. As for the school, we know its origin to be the one where the teachers provide the supernatural students with knowledge on can they control their powers as well as emotions.

Read:   What To Expect From For Life Season 2 Episode 10?

The story has been wildly popular among the audiences and critics alike and the reason behind this fact has to be the amazing story that has been made by the creators. Another major contribution to this success has been given by the cast members who are doing an excellent job in bringing the characters to life. The list includes Danielle Rose Russel reprising the role of Hope Mikaelson. Aria Shahghasemi enacting the character of Landon Kirby. Kaylee Bryant plays the part of Josie Saltzman. She is 15 years of age and the daughter of Alaric Saltzman. Jenny Boyd reprises the role of Lizzie Saltzman. She is also a witch studying at the Salvatore School. Peyton Alex Smith enacts the character of Rafael. He has recently found himself to be a werewolf and is the foster brother of Landon. Matt Davis plays the part of Alaric Saltzman. He is a human yet is the headmaster of the Salvatore School.

On the other hand, Hope has been having some troubles handling her emotions but Cleo comes to the rescue and helps her through it all. MG is also in need of some serious help and then Alyssa is the one he goes to. Now, everyone is waiting for the next episode of the show. Legacies season 3 episode 9 is titled “Do All Malivore Monsters Provide This Level of Emotional Insight?” and is scheduled to release on the 8th of April 2021.

Recently in the series, we have seen that Lizzie is facing some troubles with the new student orientation program and thus, Hope agrees to help her out with it. Also, there was a sudden mass exodus of the student body in Salvatore School and thus Alaric along with his squad is pretty alarmed. Then we saw how it was Lizzie who solves the problem of the elder by suggesting a potential solution. According to her, they could hold a fundraiser at the school and it would be helpful.

Also read: What to Expect From Legacies Season 3 Episode 8?