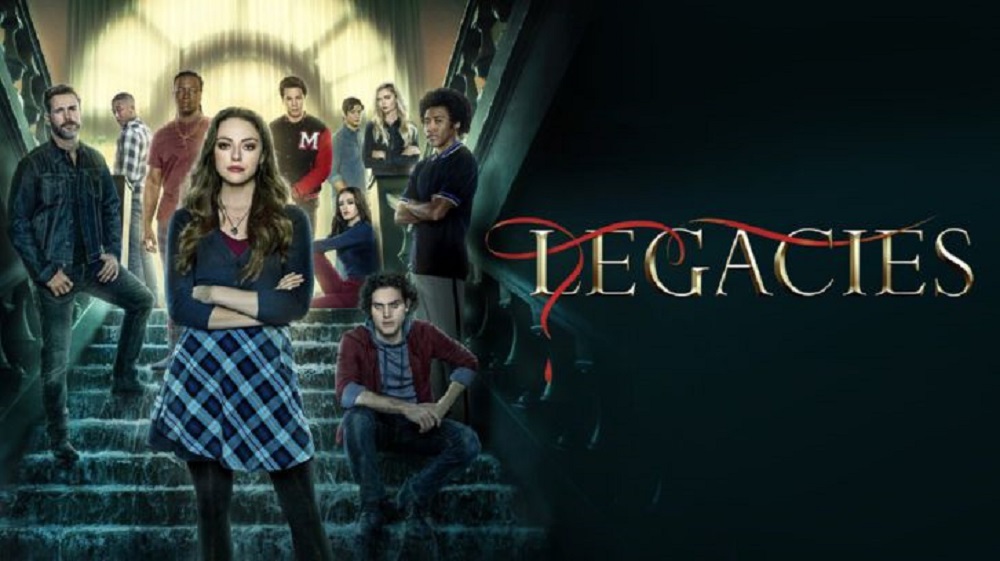 "Legacies" Season 3 Episode 6 is coming out this week and here's all you need to know.

“Legacies”, the American family fantasy drama TV series is back with its third season and is soon going to release its 6th episode. Created by Julie Plec, the series made its debut on 25th October 2018 on The CW. It was a spin-off of “The Originals”, a fantasy supernatural drama series. The premiere of the show received good reviews from the people as well as the critics. It has a rating of 82% on Rotten Tomatoes. The critics described it as a fast-paced but fun addition to the CW’s supernatural high school series. Anyhow, let us dive further into the article to find out everything there is to know about the upcoming episode of the series.

im kind of excited about legacies on its season 3

Legacies season 3 is here! Someone PLEASE be excited with me!!! #Legacies #legaciescw

“Legacies” is an American family fantasy drama series that Julia Plec created for The CW. The discussions for a spinoff of “The Originals” were already in talks. Consequently, later on, Julia Plec penned down a script and the production prepared a 15-minute pilot presentation to present to The CW. The series revolves around the genres of fantasy, drama, and supernatural. Julie Plec, Gina Girolamo, Brett Matthews, Leslie Morgenstein are the executive producers of the series with Warner Bros. Television Distribution being the sole distributors. Season 3 of “Legacies” premiered on 21st January 2021 and it received great reviews. Now, let us have a look at the cast of the series that consists of some really amazing and talented artists. 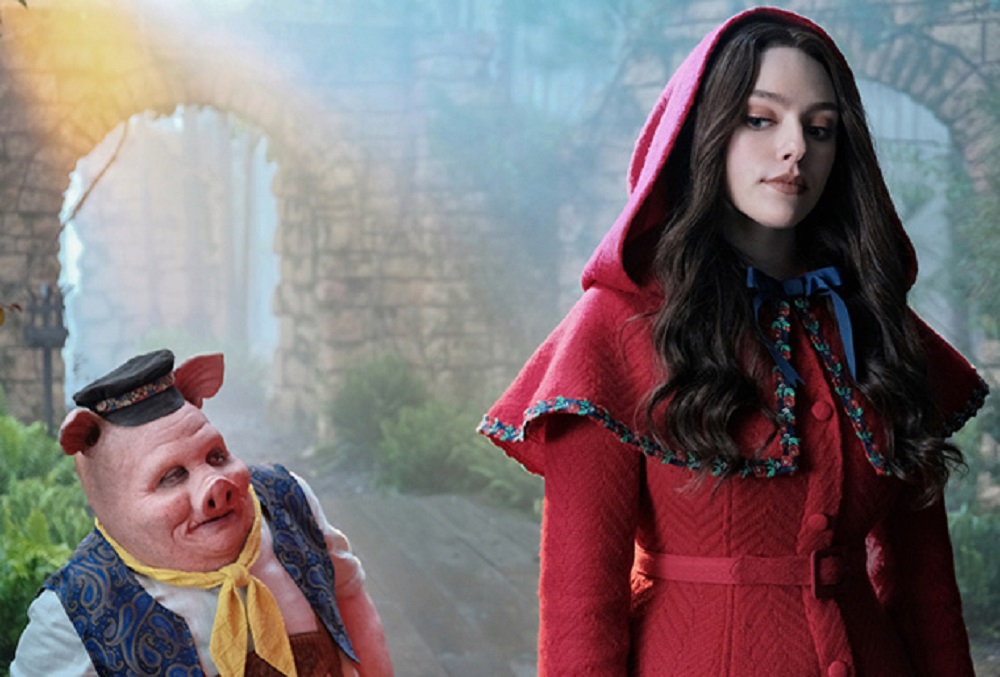 A still from the Season finale i.e. Episode 16 of “Legacies” Season 2.

Kaylee Bryant as Josie Saltzman: Kaylee Bryant is an American model and actress. She has been a part of many famous shows and movies like “Santa Clarita Diet”, “Kickin’ It”, and “Speechless”. 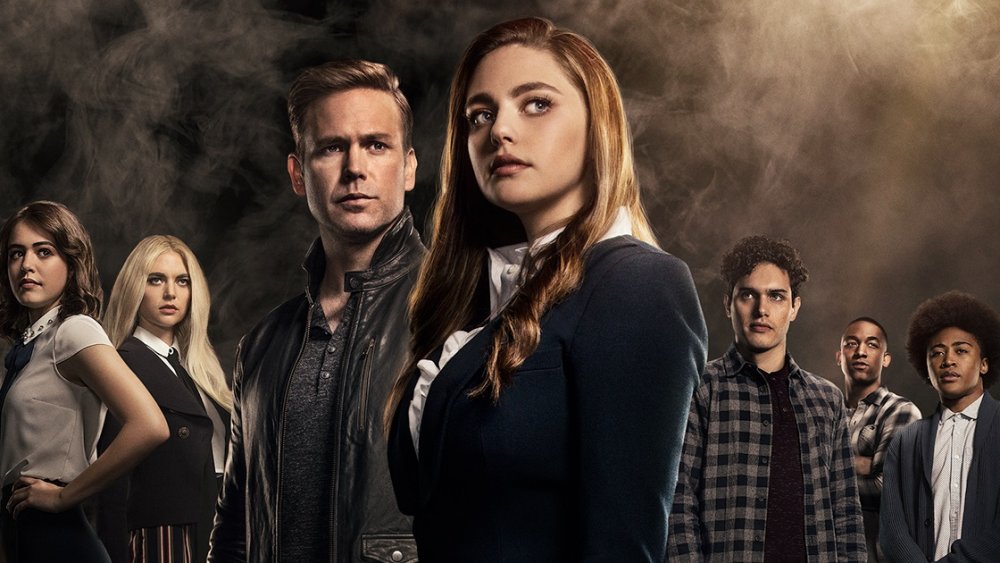 A still of the entire main cast for Season 3 of “Legacies”.

Chris Lee as Kaleb: Chris Lee is an American actor. He has been a part of various TV series like “SWAT”, “The Chi”, and “Empire”.

Ben Levin as Jed: Ben Levin is an American actor who is popular for doing movies and shows like “Time After Time” and “Arrested Development”.

Leo Howard as Ethan: Leo Howard is an American martial artist and actor. Some of his best works include “Conan the Barbarian”, “Freakish”, and “Why Women Kill”. 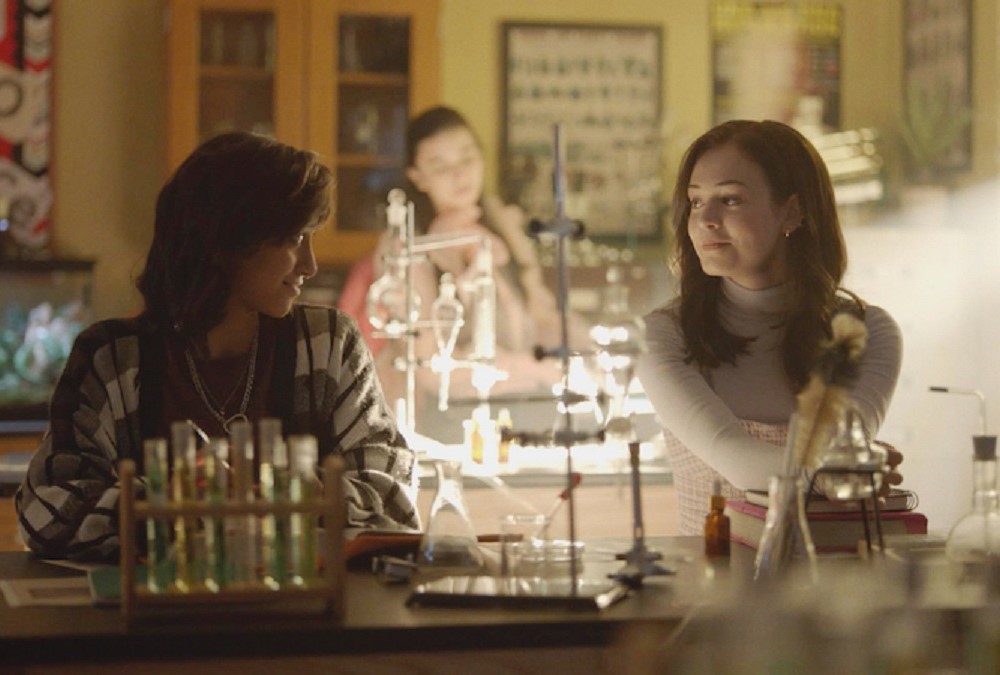 A still from the upcoming episode i.e. Episode 6 of “Legacies” Season 3.

What to expect from Season 3 Episode 6 of the show?

The title for Episode 6 of “Legacies” Season 3 is ‘To Whom It May Concern”. After the students give way to a mass evacuation, Alaric and his group will try to call up new students or fresh faces. Hope will finally agree to help Lizzie in the new student orientation. Apart from all this, you will get to see Josie enjoy her first day at Mystic Falls High whereas MG will be in his own zone of saying ‘no’ i.e. in denial. The CW has already released a trailer for the 6th episode on their official YouTube channel about 3 weeks ago. It has already crossed 142k views and you can click to watch it below.

“Legacies” Season 3 Episode 6 i.e. titled ‘To Whom It May Concern’ is going to release on 11th March 2021 at 9 PM ET on The CW. You can tune in to The CW channel to watch the episode at the time given above. However, if you miss out on the episode due to some reason, you can also stream it later on the official website of The CW. Other than that, you can rent the episode on Amazon Prime Video a day after it is released. But, if you are a Netflix user, then you’ll have to wait for the entire season to get over as only then will the show be released on the streaming platform. So, brace yourselves as the fantasy drama series is coming back to your screens in 2 days. Until then, let us know in the comments section what do you think will happen in the coming episode.