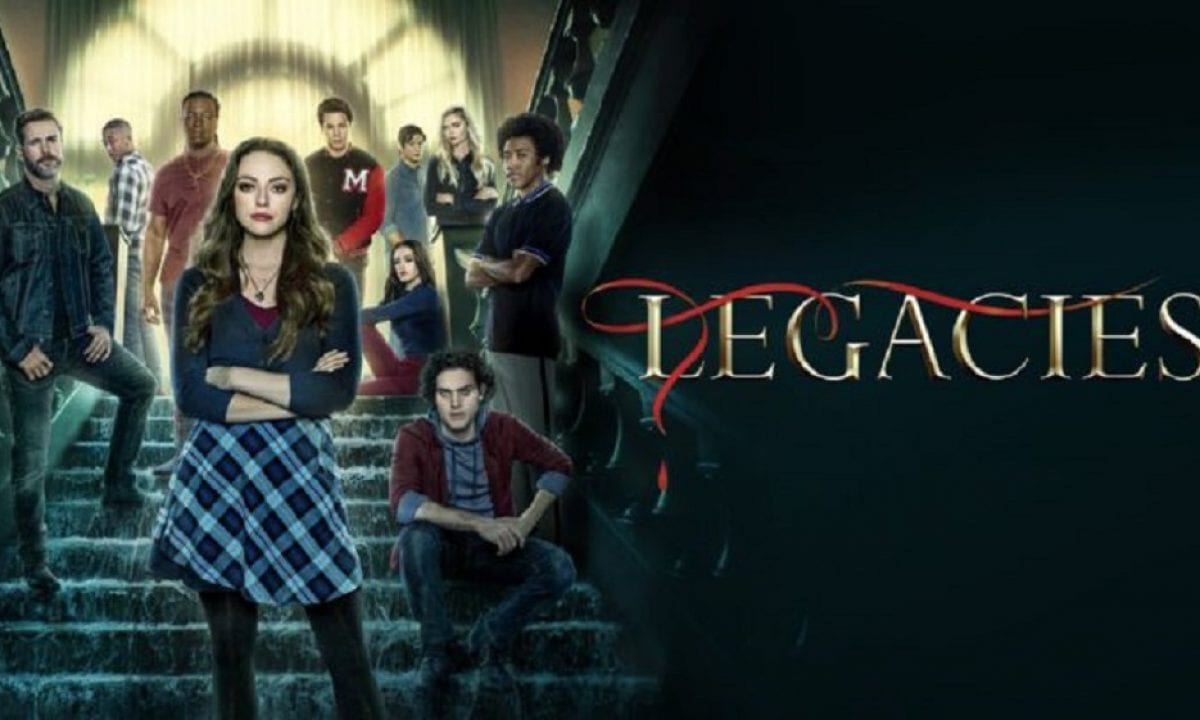 The American fantasy drama series “Legacies” again marked its presence on CW Network this year. It again made a comeback with its third season, and it just broke all the high-flying records. The third season of this series is extremely more amazing than the fans were expecting it to be. The creators of this series have left all the fans completely stunned by the release of the third season. The fans were never expecting such a mind-blowing plot can take place in this series with all the turns and twists that have happened.

Julie Plec is the creator and mastermind behind such an amazing series. She has again proved by her work that how great a director she is. We are just short of words to appreciate her after all, she again came up with such an amazing season for all the fans. In all this, Danielle Rose Russell, Aria Shahghasemi, Kaylee Bryant, Jenny Boyd, Quincy Fouse, Peyton Alex Smith, Matt Davis, Chris Lee, Ben Levin, and Leo Howard, the lead cast of this series, supported her very well by delivering a fabulous performance in all the seasons.

Legacies Season 3 Episode 16 will release on 24 June 2021 and is titled “Fate’s a Bitch, Isn’t It?”. Jeffrey Hunt is the director, and Benjamin Raab & Deric A. Hughes are the writers of this episode. For all the viewers having cable connection, this episode will, as usual, premiere on CW Network. Those who are not having a cable connection can stream it on the official site of CW. You can even buy or rent this episode from Amazon Prime Video or iTunes. Even the previous seasons of this series are available on Amazon Prime Video for streaming.

This is the last episode of season 3, and after the release of episode 16, this series will bid a final goodbye to all the viewers. Many of you might not be familiar with this but, this is the final episode of this season. Moreover, we have even got some spoilers from this episode that you should definitely check out. This will multiply your excitement for this upcoming episode. In this episode, you will witness that Hope will have to forcefully work with someone from her past. MG and Kaleb will also go on their first official superhero mission.

Meanwhile, the plan of Lizzie to find a rebound relationship for Hope will take an unexpected turn. These are some of the major events that are going to take place in this final episode of season 3. We can very confidently say that this episode will be worth watching for you all. These updates are not enough as we have got a really fabulous update that is going to make you jump with joy. CW Network has officially renewed this series for the fourth season. Even the release date is announced. Season 4 is all set to start premiering on October 14, 2021. 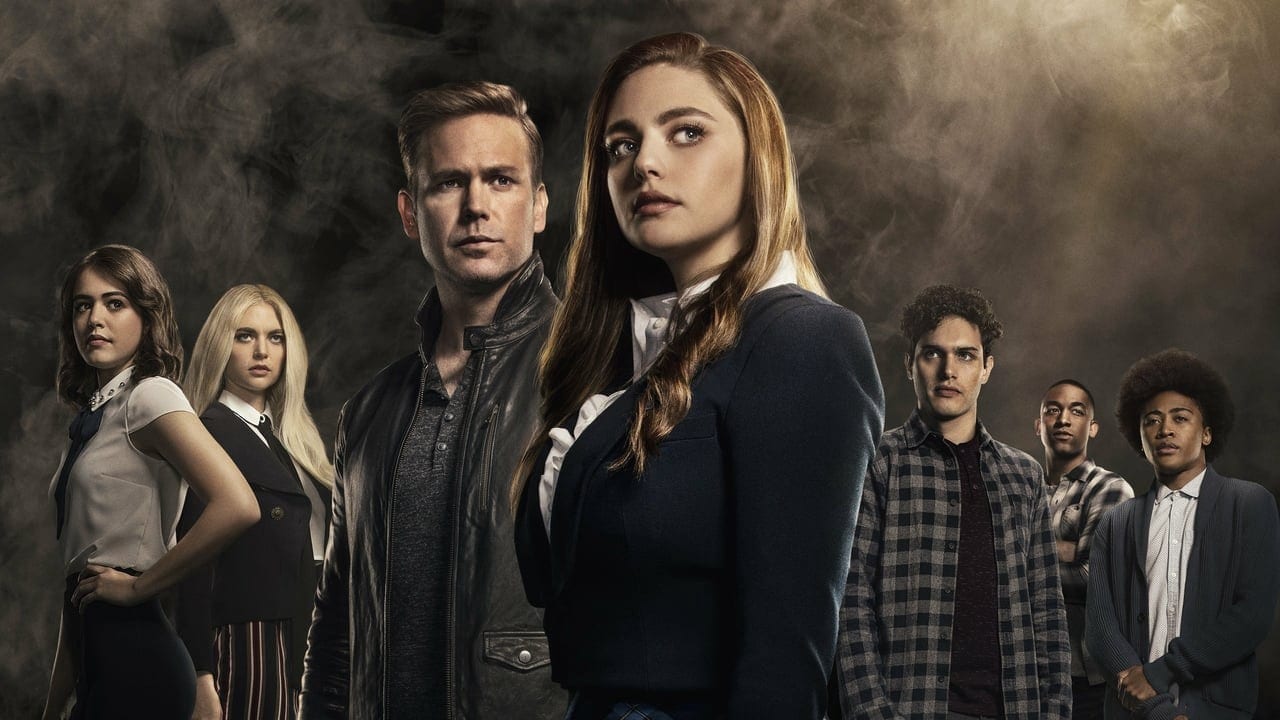 All The Lead Cast Of Legacies Season 3

This episode was titled “A New Hope” and it was released on June 17, 2021. Brett Matthews was the director, and Thomas Brandon was the writer of this episode. In this episode, trapped in hallucination, Hope, Lizzie, and Josie got stuck in a sci-fi narrative and were forced to find their way to get out of that sci-fi nightmare. Elsewhere, Alaric sent MG, Kaleb, and Jed on a team-building mission. Then a message from Alaric informed the girls not to follow him as he is going to pursue the Star World.

Still, the girls decided to seek out Alaric even after his disapproval. But this created some serious consequences for all the girls. They all were caught by Lord Marshall’s forces. Lates, Young Hope came to save them, and he fought with the villain. He was able to defeat the villain and finally saved the girls from them. These were the major events that took place in this episode. It was a really thrilling episode that gave goosebumps to all the viewers. As of now, we have shared all the details about episode 16, for more updates, stay tuned.