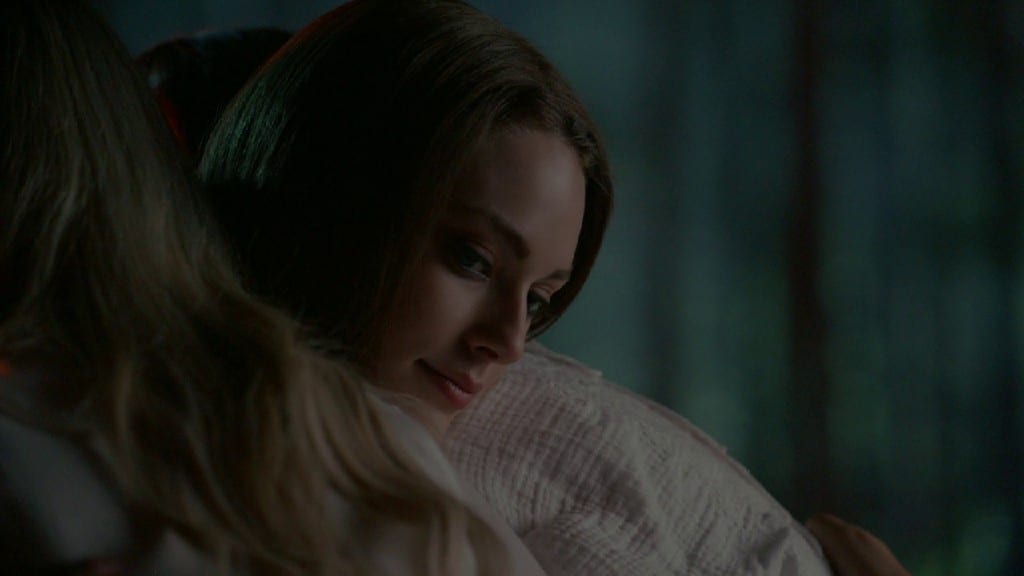 Legacies Season 3 comes to a wrap with the coming sixteenth episode. But lets’ not get those sad faces out already since the show isn’t ending its story. Neither does The CW looks to wrap it. So basically Legacies will return for a fourth season this coming October until then let’s enjoy what Season 3 has in store for one last time. The coming episode teases Hope aligning with someone unexpected. Will he be a loyal one or trouble remain to be seen. Before that, there are a few questions about that dreamy fifteenth episode. That’s what we will be taking a look at. What message does Legacies Season 3 Episode 15 Ending convey? Did the dream break? What was it all about? Lets breakdown.

The last time we saw Legacies Season 3, we were in the dream with Lizzie, Hope, and Josie still trapped. The girls continued to fight through the dream and the only way was to complete it. The twist came when Lizzie broke a story she wrote as a kid during the rough phase. Although it didn’t fit well with Hope and Josie and even led them to get trapped. A few alterations made their save. What were those alterations? Who made a return to help? Plus was Hollow the villain? Here is a quick recap of the episode.

Previously on Legacies Season 3, we opened up girls in their dream personas. Lizzie is still the Princess, Josie the android sister, and Hope lost. We progress in as the girls keep fighting out there in the space while here on earth MG and Kaleb are still carrying bad blood. Traveling through the dream, the only way to get out is probably to finish the dream as per the girls.  So they continue the quest to look for Star Sword to defeat the villain, Lord Marshall. 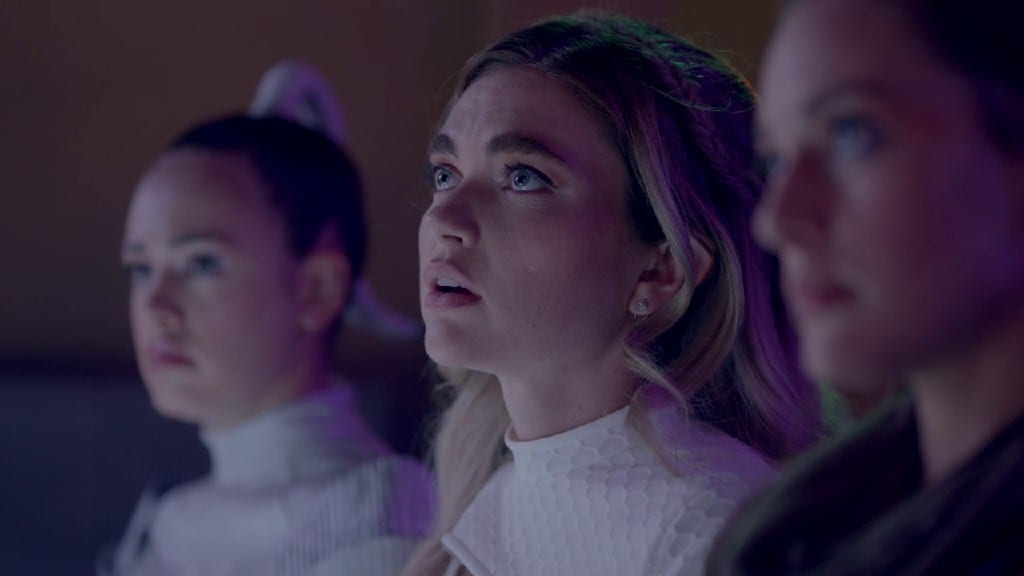 The different names dropping in reminds Lizzie of a story she wrote as a kid. That and these events are strikingly similar. She breaks it to Hope and Josie which leads to a big fallout between the ladies.  Meanwhile, Rick on earth tries to get MG and Kaleb on the same page to bury the hatchel. Similarly, the girls come across a space fighter named Ethan who advises them to go Rick. We mean the fictional one in Lizzie’s dream who is quite laidback and lazy. They approach him only to realize that the fictional Rick has laid a trap of his own.

While the girls are taken hostages, the real Rick tries to talk to Dorian and his wife after the Wendigo attack. Things are definitely not great as Dorina’s wife goes mad at Rick. Anyway back to the dream, Lizzie confesses the reason she wrote this. Little did Lizzie knew that Hope has a sequel of her own where she is the hero and Hollow is the villain. So she takes it to the battle to defeat Hollow and get out of the dream. On the other side, MG and Kaleb fight it out until Kaleb realizes it’s MG the Wendigo. Jed comes to save the day as both the groups end their nights with a bonfire.

So what went down here is Lizzie always had a rough childhood. The stories she wrote represented the same and have come to life. She always thought father will always pick up Hope over her and Jose and that didn’t go right with her. So this how it goes on the dream with them being trapped. This goes on until Young Hope makes her presence felt. She reminds Hope about the sequel yes. As kids, Jose and Hope had snuck into Lizzie’s room to find the diary and read the contents of it. That’s a chord that struck in Hope’s mind at that time. 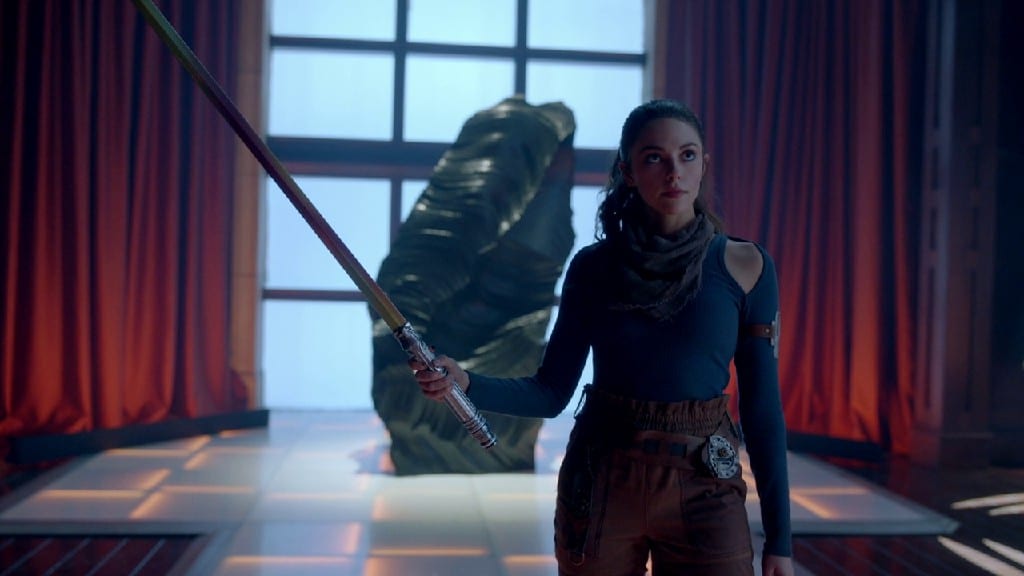 After reading Lizzie’s stories, Hope decided to alter them according to her ways. So she made changes and wrote a sequel of her own. Here she is the hero of the story and Hollow is the villain. That’s how it comes to pass. Then Rick came with a change of heart taking the girls to Hollow Castle where Hope fought Hollow in Sword combat to eventually defeat him and in-process ending the dream. You can watch the latest season of Legacies on Amazon.