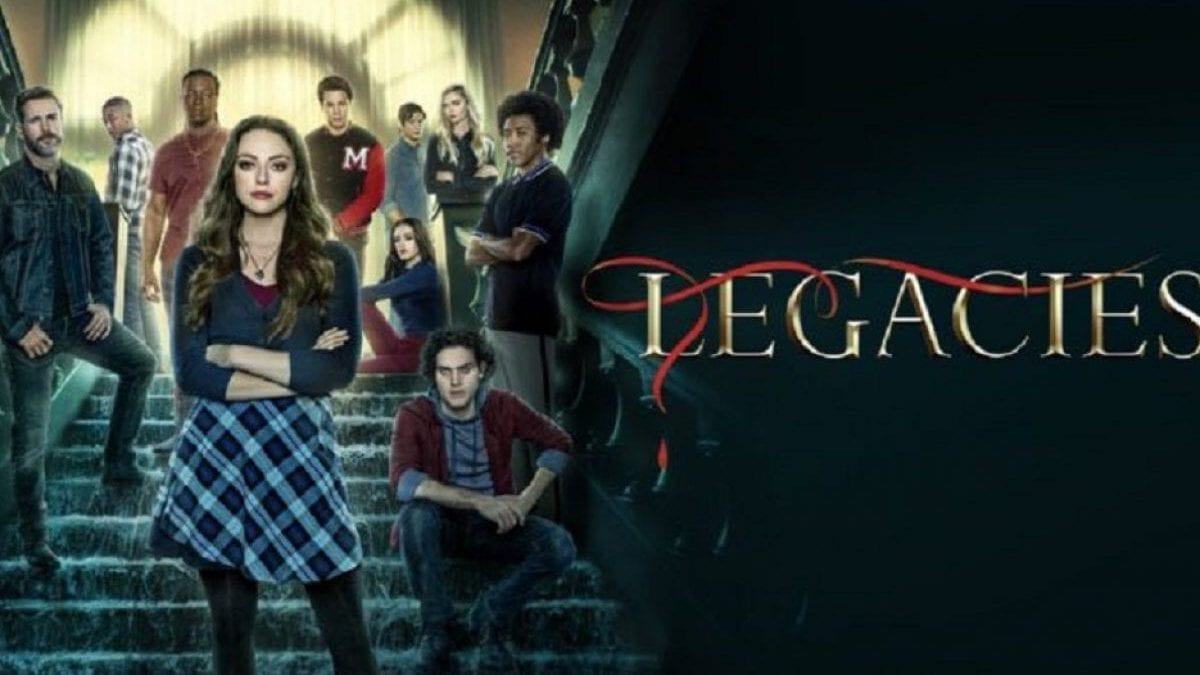 “Legacies” is one of the best American supernatural fantasy drama series that has ever released in this genre. All the credits for such an amazing series go to its crew and also to the CW network that came up with an amazing series for all its subscribers. It is not a new thing for CW now, as it keeps coming up with a lot of top-notch shows and series that become a source of entertainment for millions of viewers. This series is one of the most-watched and the biggest blockbuster in the list of CW, and hence it keeps coming with its new seasons every year.

Julie Plec is the mastermind creator of this series, and it was possible only because of her that such a great and mind-blowing series was created and released globally that entertained millions of viewers who even became the die-hard fans of this series. Kaylee Bryant, Danielle Rose Russell, Quincy Fouse, Chris Lee, Peyton Alex Smith, Matt Davis, Ben Levin, Aria Shahghasemi, and Jenny Boyd are the members of the lead cast who have just nailed their roles. As of now, 12 episodes have released in season 3, and now it’s time for episode 13 and here it is. 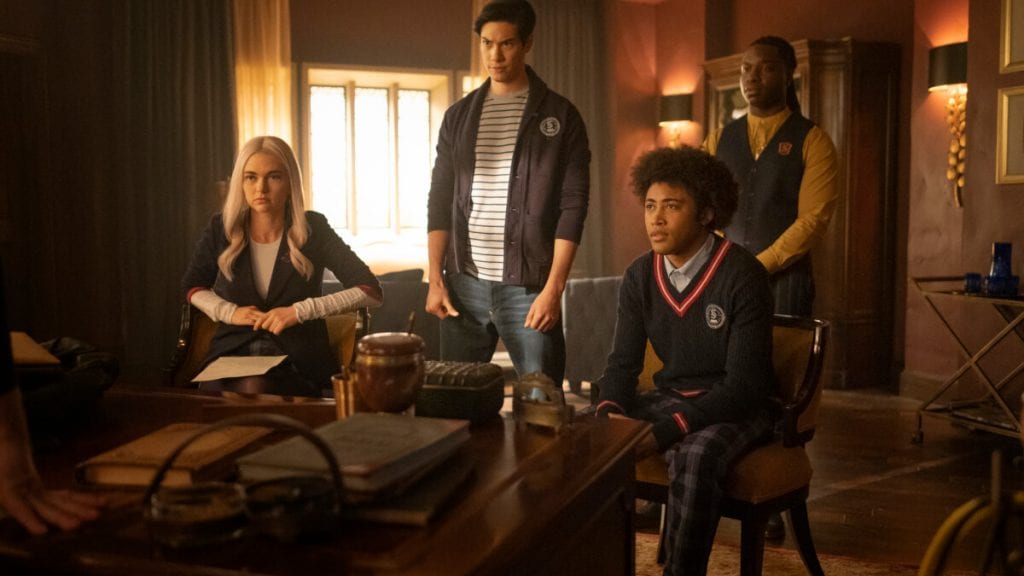 A Glimpse From The Season 3 Of Legacies By CW

Legacies Season 3 Episode 13 will release on May 20, 2021, and is titled “One Day You Will Understand.” This episode is directed by Bola Ogun and is written by Cynthia Adarkwa. In this episode, you will see Alaric asking for help from Kaleb and Josie after he has to face difficult decisions regarding one of his students and for that, he wanted to know the perspective of Kaleb and Josie. This episode is going to be a bit on the serious side as some intense events are going to take place. This episode will release on the CW network and will also release on their official site so you can watch according to your comfort. For more details like these, just stay connected. 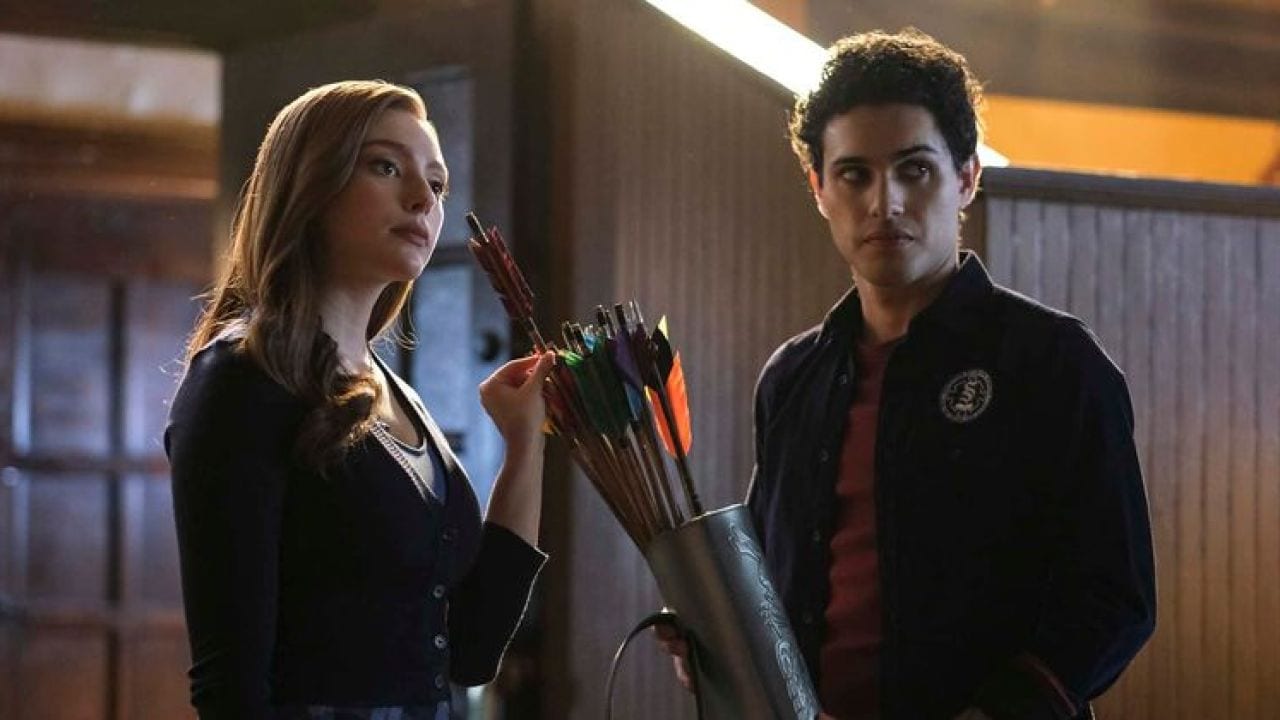 A View From The Previous Episode Of This Season

This episode was titled “I Was Made to Love You” and it released on May 13, 2021. This episode is directed by Michael A. Allowitz and is written by Brett Matthews. You all might not be aware of the fact, but this episode has become the highest-rated episode of season 3 because of the stunning content it was having which was liked by millions. In this episode, Hope’s suspicion is stimulated after Wade shared some disturbing news with her, which she was not expecting at all, and this lead to her suspicion getting increase on Wade.

After that, to unwrap the secrets of mysterious antiquity, Alaric had to work with an enemy from his past, irrespective of the choice as the conditions grew up like this, that Alaric was left with no option other than this. Meanwhile, Ethan discovered himself in harm’s way, and then MG is forced to make a really difficult decision as it was somewhere like do or die situation for him. These were the major events that took place in this episode, and all this has increased the curiosity of the viewers for the new episode of this season.

In this episode, you will witness that Alaric asking for help from Kaleb and Josie after he got stuck with a difficult decision with one of his students and he can’t skip that situation and to face it at any cost and hence, he wants to know the opinions of Kaleb and Josie regarding this difficult decisions. Meanwhile, Cleo opens up about her past, and she shared some of the drastic memories from her past that were really unexpected, and this could later lead to regret. This you will get to know once the complete episode is released.

These were the major details that we have gathered about episode 13. We have shared almost all the necessary details that you were searching for, still, if anything is left, then we will update it as early as possible. Till then, stay tuned to this site, as our team will be back very soon with more exciting updates about this series.