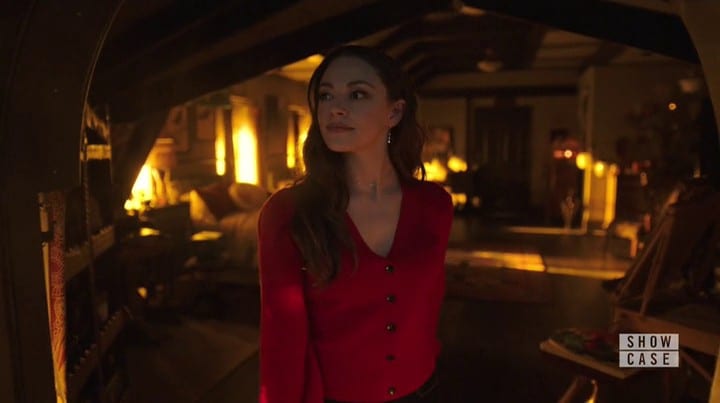 Still From The Legacies S03E10 Featuring Hope, Credits: The CW

Legacies Season 3 Episode 11 marks the return of someone from the past. Now don’t let that get you excited, as she is someone in the characters not necessarily to like. Previously on Legacies, we saw a number of relationships building up and forming up. Hope tried to use Cleo as bait to get more info on why Malivore is behind her. In turn, this led to a tiff but soon, Hope saved her from Hunter to reconcile with her. Furthermore, MG and Leo formed an unexpected partnership. Leo proved his worth despite being a normal human. Also, Josie’s crush is not who says she is, leading to a bigger problem in turn.

So anyways, coming back to the eleventh episode, we are expected to see these scenarios continue. Cleo and Hope’s friendship growing as she suggests her for a new mission. Furthermore, Lizzie takes up the job to know more about Josie’s crush Finch who is a werewolf. MG on his side is tagging along for safety as well. So with no further adieu, let’s take a look at everything that happened previously on the show and what we can expect from the upcoming Legacies Season 3 Episode 11

Previously on Legacies, we opened up to MG and Leo’s late-night adventures as they catch two robbers. Plus, the morning opens with a weird Hope Mikaelson asking Cleo for a campout and Landon to help Dr. Saltzman. Back at high school, Lizzie approaches Josie asking about her crush she has kept from her and advice she needs her help. Leo advises MG to go out for another similar adventure. Unconvincingly he accepts it. Josie comes across her crush Finch and Lizzie appears to help her out. On the other side, Dr. Saltzman reveals Hope’s plan to Landon.

Hope on the other hand, reveals to Cleo she is using her as bait and promises to keep her safe. Soon Banshee arrives only to fall trap. On the other side, Lizzie and Dorian help Josie to tell her feelings to Finch. Cleo on the other side, approaches Jed for help. Plus, MG and Leo hang out using an old radio to figure out emergencies. Jed makes his moves as banshee’s vocal conduit, and a truth weed finally made he Banshee open up. 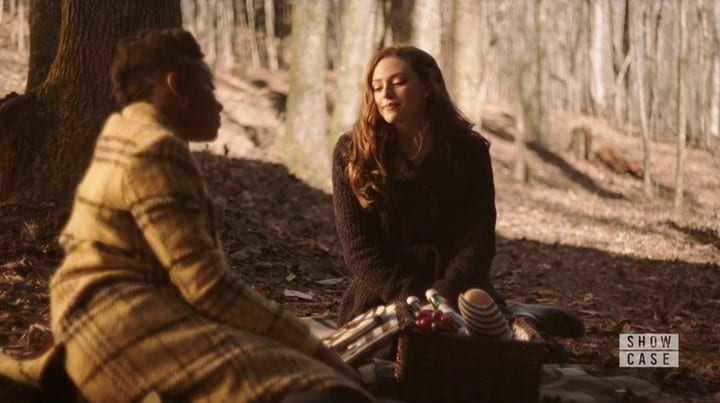 Still From The Legacies S03E10 Featuring Hope and Cleo,

The Banshee revealed her deal with Malivore in exchange for Cleo and also about Landon’s death. The truth hurt Hope a bit, and Cleo asked her. She promised to protect her but the truth weed revealed she actually wanted Cleo to leave. Thus Cleo left. Josie on the other side publicly confessed her feelings to Finch publically which came out weird. Thus leading to an awkward rejection.

After Cleo left, the banshee revealed her real plan to lure Cleo away. This marked Hope to change her plans. MG on the other hand, finally abandons Leo. Lizzie who is trying to know more about finch realizes she is more of a werewolf. But MG arrives at the moment to lure Finch away. In a battle amidst, Landon arrives to save MG from the werewolf. 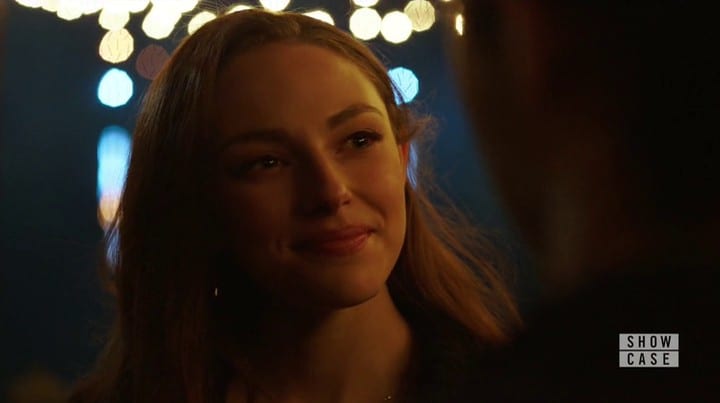 Saltzman tries to reconcile with Banshee which results in her turning and giving away why Malviore is after Cleo. It’s because she is a muse. Hope goes into battle with Hunter who is after Cleo and manages to save her. The episode ends with each and every character reconciling with each other. Let it be Hope and Cleo, MG and Leo, or Lizzie and Josie.

Legacies Season 3 Episode 11 is titled “You Can’t Run From Who You Are”. The official synopsis for the episode states Hope and Landon will be taking some cues from Cleo for their next mission. Furthermore, Josie and Wade join them too when the mission goes out of hand. After looking at Finch’s unexpected werewolf turn in the last episode, Lizzie and MG team up to know more about her past and what she is doing here. Furthermore, the promo marks the return of evil twin Josie who Josie herself killed previously. What does this mean? And is she the obstacle in Hope and Cleo’s latest mission? All in Legacies Season 3 Episode 11.