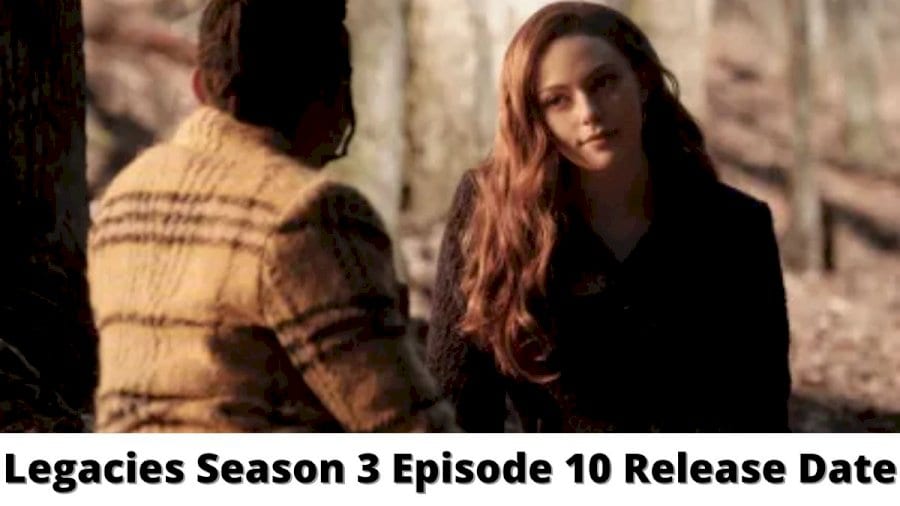 One of the best supernatural fantasy drama ever released by CW that is a spin-off of the already world-famous series “The Vampire Diaries” is going on for its third season and the fans are getting unexpected entertainment and happiness from this season as it is completely beyond the expectations of the fans as no one ever imagined that such ana amazing series can be created which have everything at its best. In this series “Legacies” as the third season is going on a total of nine episodes have released and now it’s time for episode 10.

So, we are here with every major detail about episode 10 that you should know if you are a die-hard fan of this series. Here are all the major details that we have gathered about this episode. 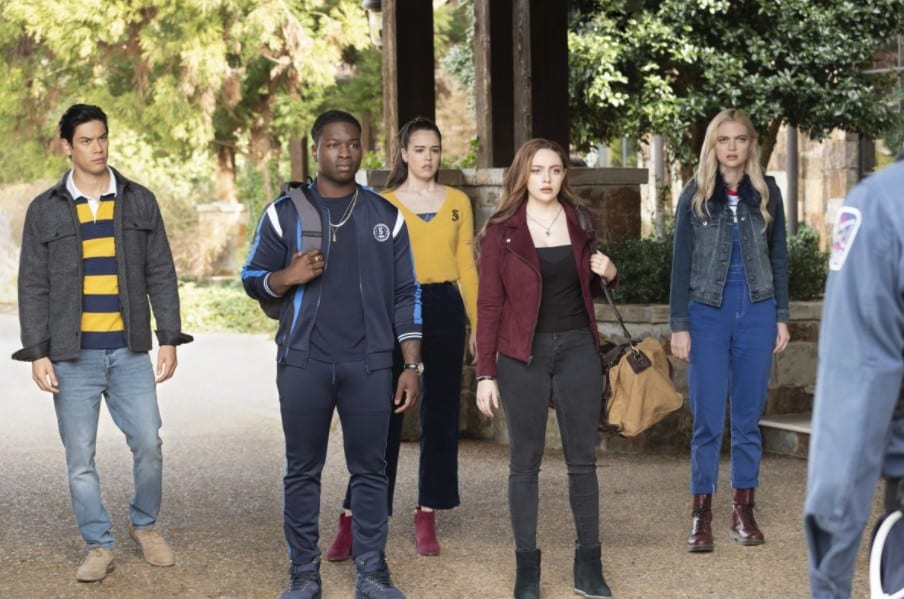 All The Lead Cast Of The Legacies Series

Legacies Season 3 Episode 10 is all set to release on April 15, 2021, and is titled “All’s Well That Ends Well” and this episode is directed by Jeffrey Hunt and is written by Thomas Brandon & Price Peterson. A promo has also been released of this episode by CBS and we have completely explained that promo in this post below and from there you will get a good idea of what exactly is going to happen in this episode. So, for more updates like these, you just have to stay tuned to this site as we have lined up a lot of updates for you. 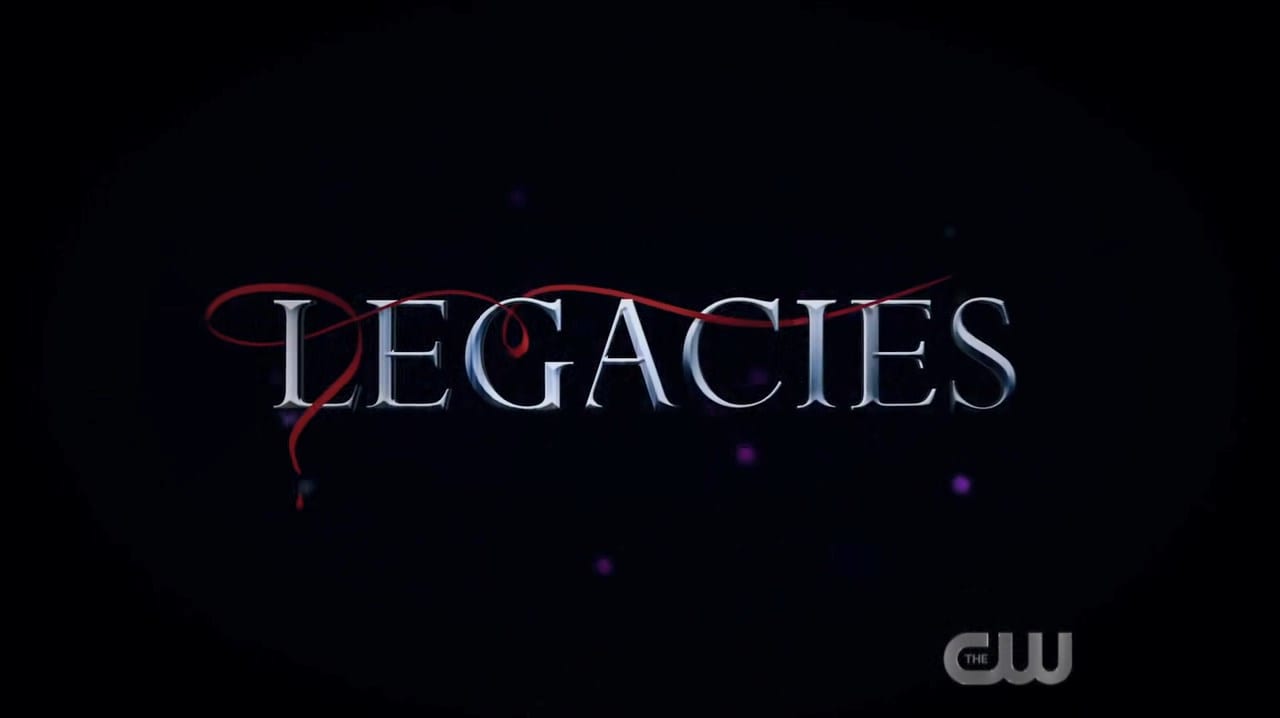 Poster And Title Of The Legacies Series

What happened In Episode 9?

Episode 9 of this season 3 that was titled “Do All Malivore Monsters Provide This Level of Emotional Insight?” and released on 8 April 2021 is considered to be one of the best episodes of this season as of now although the season is not ended and still a lot of back to back amazing episodes are lined up for that fans that are going to be even crazier and insane then this episode. Those fans who have missed this episode, we have got the complete review and explanation for this episode 9 that you should definitely have a look at before going on for the promo.

The Super Squad was discussing that which monster they should bid for in order to know about Malviore’s next plan but they were stopped by the arrival of a gremlin. Lizzie and Hope were all set to go after Hope decided to save Landon but their argument also stopped after gremlin’s arrival and they both have to got closer than their boundaries with each other in order to stop gremlin. Even,  MG joins Mystical Falls High School and by mistake exposes the powers that create trouble for him. He exposes his powers to Ethan and then problems begin.

He and Alaric try to stop him but they got to know that Sheriff Mac had been giving him vervain and this was a really unexpected surprise for them. Then the reality of Josie is also revealed as she was living with Damon and Elena in Elena’s childhood home. Lizzie was completely unsure and unaware about the coming of monsters but she was hoping that their arrival will soon stop as she and Hope were watched and observed by the Skull-masked monster. Dorian tells some facts to Alaric that were the cause of concern.

In this promo, it was clearly shown that after Hope and the Super Squad catch a new monster, they came to know a piece of really unexpected and unethical news about one of their own that was completely terrifying for them. Also, when Lizzie gave a surprise visit to Josie, she gathered some much-needed courage and confidence from her. Even MG and Ethan team up with each other in order to help others. This episode is going to be really tremendous and it is clearly seen in the short promo of this episode.

Just imagine, if the promo is this amazing what will happen when the complete episode will be released, it is going to create a different storm for the fans and we know the fans are becoming are really impatient for the release of this episode. So, as we shared the release is not very far so just have calm as an amazing episode is on its way to you.