In this article, we cover Legacies Season 3 Ending explained. Firstly, we will explain the season 3 ending. Just as the fourth season of The CW’s supernatural thriller ‘Legacies’ will drop soon in the United States. Also, Legacies is an American fantasy drama television series that airs on The CW network. It’s a spin-off of The Original, which is a spin-off of The Vampire Diaries. Danielle Rose Russell reprises her role as Hope Mikaelson from the Original series final season.

The CW began airing Legacies in October 2018. Legacies’ third season ended on The CW on June 24, 2021. Fans are now eagerly awaiting the release of Season 4 in the United States. Here’s everything you need to know about the Season 4 debut of ‘Legacies’. Also, here at Otakukart, where we post daily updates on all your favorite shows. This information might change, so as soon as it does, because there are many things up for grabs, we will post an update.

Legacies will start with the last four episodes of season 3 when it returns in the autumn of this year. The CW has confirmed that the show would debut on Thursday, October 14. However, strictly speaking, it will not be the release date for season 4. Providing the program continues to broadcast new episodes once a week after October 14, viewers will be treated to what was initially intended to be the true season 3 finale on November 4. Moreover, assuming that the program does not pause, the season 4 opener will air on November 11, 2021.

Bear in mind that just as season 4 looms in on The CW, the previous season had to end abruptly thanks to the COVID-19 pandemic. A worldwide phenomenon that delayed every single aspect of production in entertainment: From movie releases, editing, pre and post-production, filmography, you name it. COVID wrecked the calendar and left fans in lockdown just watching and rewatching. As they ached for more chapters. So the fourth season will include episodes left from the previous one. 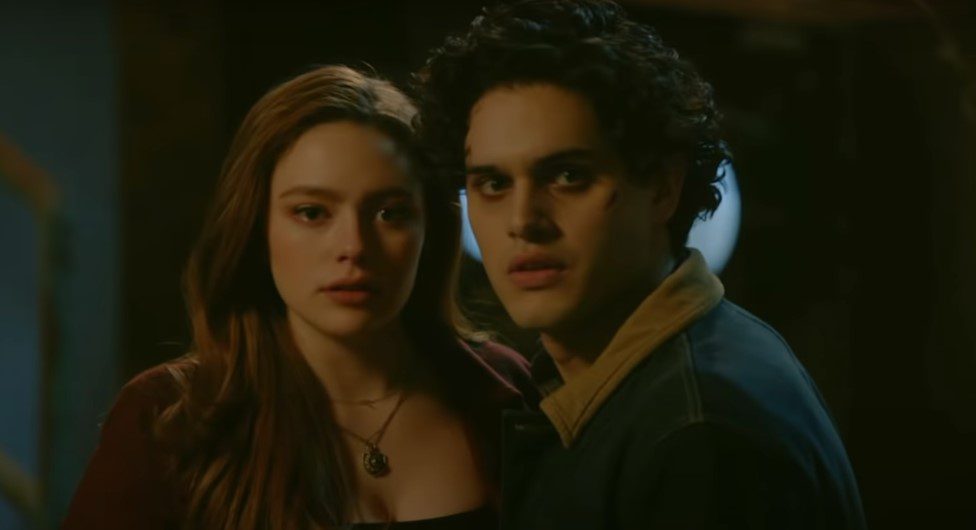 How many Legacies seasons are there?

Also Read: The Ring Ending Explained: What Happens To Rachel And Aiden?

Legacies tell us the story of Hope Mikaelson. She is the daughter of Klaus Mikaelson and Hayley Marshall and descends from some of the most powerful vampires, werewolves, and witch lineages. Also, Hope, 17 years old, enters the Salvatore School for the Young and Gifted two years after the events of The Originals. The school offers a safe sanctuary for supernatural creatures to learn how to manage their powers and urges. Legacies Season 3 may have just finished their first step after a full season of makeups and breakups and a search for Malivore.

The season three finale of Legacies began with Cleo and Landon taking what seems to be a heart from a museum. Something Cleo thinks may aid in the defeat of Malivore. Meanwhile, Hope, Lizzie, and Jo are debating whether they can really trust Clarke. When Rick learns of the museum theft, he sends MG and Kaleb to cover the trail. On the other hand, Clarke convinces Hope, who then abandons her companions, to embark on the mission alone. 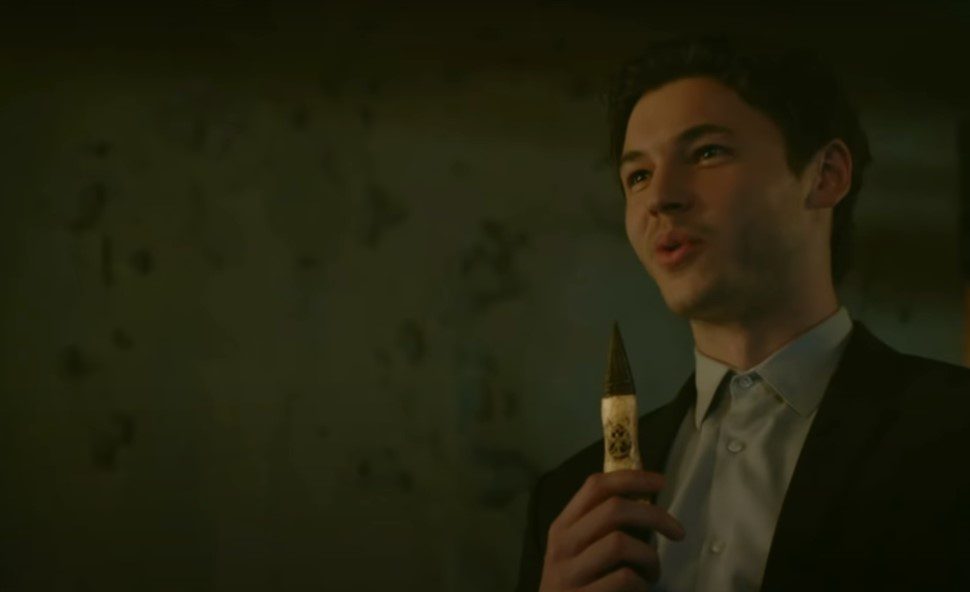 While Hope works with Clarke to narrow down Landon’s location, Cleo and Landon are trying to find Malivore. Meanwhile, Lizzie believes Hope needs a comeback, and Ethan becomes her objective for Hope. As they depart the museum after wiping the guard’s memory of the theft, MG and Kaleb get along. Kaleb mulls about what he will say to Landon. Hope has disclosed to Clarke that she and Landon have split up, which raises an unanswered issue. Cleo and Landon bond, and unfortunately, Hope intervenes to watch how this plays out.

Lizzie plans to give Ethan a tour of the school in order to pique Ethan’s interest in Hope. So Jo is tasked with removing the mystical elements from the environment. Simultaneously, Clarke and Hope attempt to get along with Cleo and Landon. Instead of chatting about Hope, Lizzie and Ethan begin to get along with one other. Meanwhile, Cleo attempts to mend matters with Hope until they come upon a dying Clarke. Cleo confronts Landon, who eats her as Hope rescues Clarke with her blood. In a short time, Saltzman comes and confronts Landon, claiming he is not Landon. Ethan asks Lizzie out towards the conclusion of the episode. Furthermore, the gang has imprisoned this phony Landon, leaving Cleo in the dark.