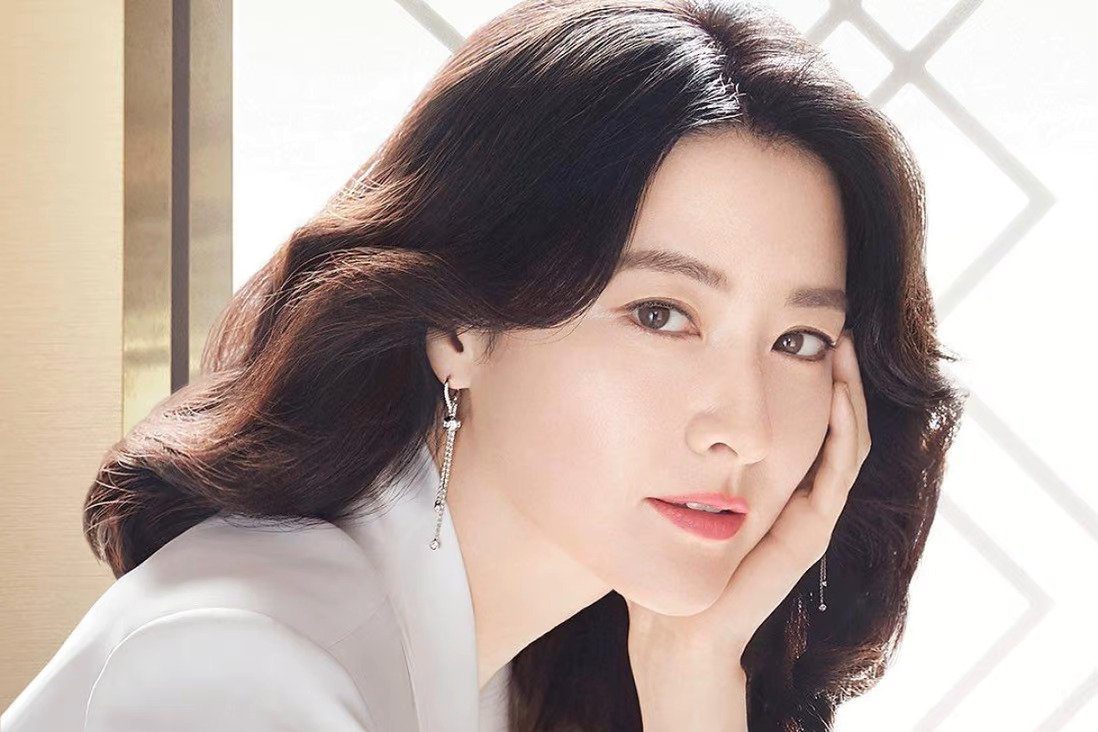 The beautiful Lee Young Ae is exceptionally admired by millions for her on-screen work.
She is profound and enlightened in the film industry. She is known for her exemplary performances, one of which is in the Korean historical drama ‘Dae Jang Geum’ and the thriller film ‘Sympathy for lady Vengeance’ Lee Young Ae, is one of the richest South Korean actors.

Lee debuted as a model in the year 1991 as a model. She started her journey of success by starring in tons of television commercials each day. She debuted as an actress in the 1993 drama called,-“How’s Your Husband?” which earned her worldwide recognition.

Born in Seoul, South Korea, her charm and self-confidence are one of a kind, which makes her a deserving individual for all the awards and achievements she had claimed so far. From the drama series ‘Invitation’ to ‘Inspector Koo, she had held her grace and perfect acting skills to make her fans happy.

Among her, well-known pieces include famous series and films such as Saimdang-Memoir of Colors, Bring Me Home, and Lady Vengeance. The latter gained her best actress award at the Blue Dragon Film Awards(2005) and Baeksang Art Awards(2006). Lee Young Ae is yet to finalize her next endeavor in terms of work. She was most recently seen in ‘Taxi Driver’ and ‘Inspector Koo.’

This talented actress is truly one of the outstanding actresses in the Korean industry.
But is it simply her acting skills earning her millions of fortunes?
Let’s take a look at how much does the actress makes.

According to reports, the famous Lee Young Ae carries with her a net worth of US$40 million. Her exceptional talent and steady performance in various advertisements, films, and Korean dramas had made her the receiver of higher deserved pay for every role. . Another prominent factor adding to her net worth is the cosmetic brand launched by her named- Lyanature.

Her brand is stated to be gathering a lot of popularity in China as well. She launched it with the idea of a 100% plant-based brand. She uses her product herself, which makes them more reliable for her fans and customers. Since Lee’s fans adore her work, they also recommend her brand, giving it a higher rate of interest. Lee recently donated a huge amount of money for the people of Ukraine facing the wrath of the Russian Invasion. She sent a note with the cheque expressing how she sympathizes with the people in war as she herself has an idea of the horrific consequences of the same. Lee tried to strengthen their faith in ‘hope’ with as many powerful and reassuring words as she could muster.

Lee’s father and late father-in-law were also Korean War veterans. Thus, as a family member of war veterans, Lee never misses an opportunity to donate her earned money to the people or communities in need.

Lee is a consistent donor to charitable causes. She provided the Korea Military Academy with W100 million for the aid of veteran children of the Korean War in 2016 and donated money for the soldiers who lost their legs in the 2015 landmine explosion in the demilitarized zone. Not only this, but she also donated W100 million to Seoul’s Asan Medical Center to help sick children last year.

Not just in Korea Lee is recognized for her innumerable donations internationally. She is known as “Changumi” in Sri Lanka, and her popularity therein laid the foundations of the Sujatha Diyani Scholarship Fund in 2014, to which she contributed $100,000. The initiative focuses on giving financial aid to female students from low-income families. She was also the first actress to join Gucci’s “Chime for Change” campaign, which aims to “raise funds and awareness for programs promoting education, health, and justice for girls and women” all over the world.

Because of her empathetic nature and thoughtful deeds, Lee was appointed special envoy by the UNESCO Korean Commission. She promotes the commission’s initiatives, such as fundraising and a drive to provide educational assistance to developing nations. 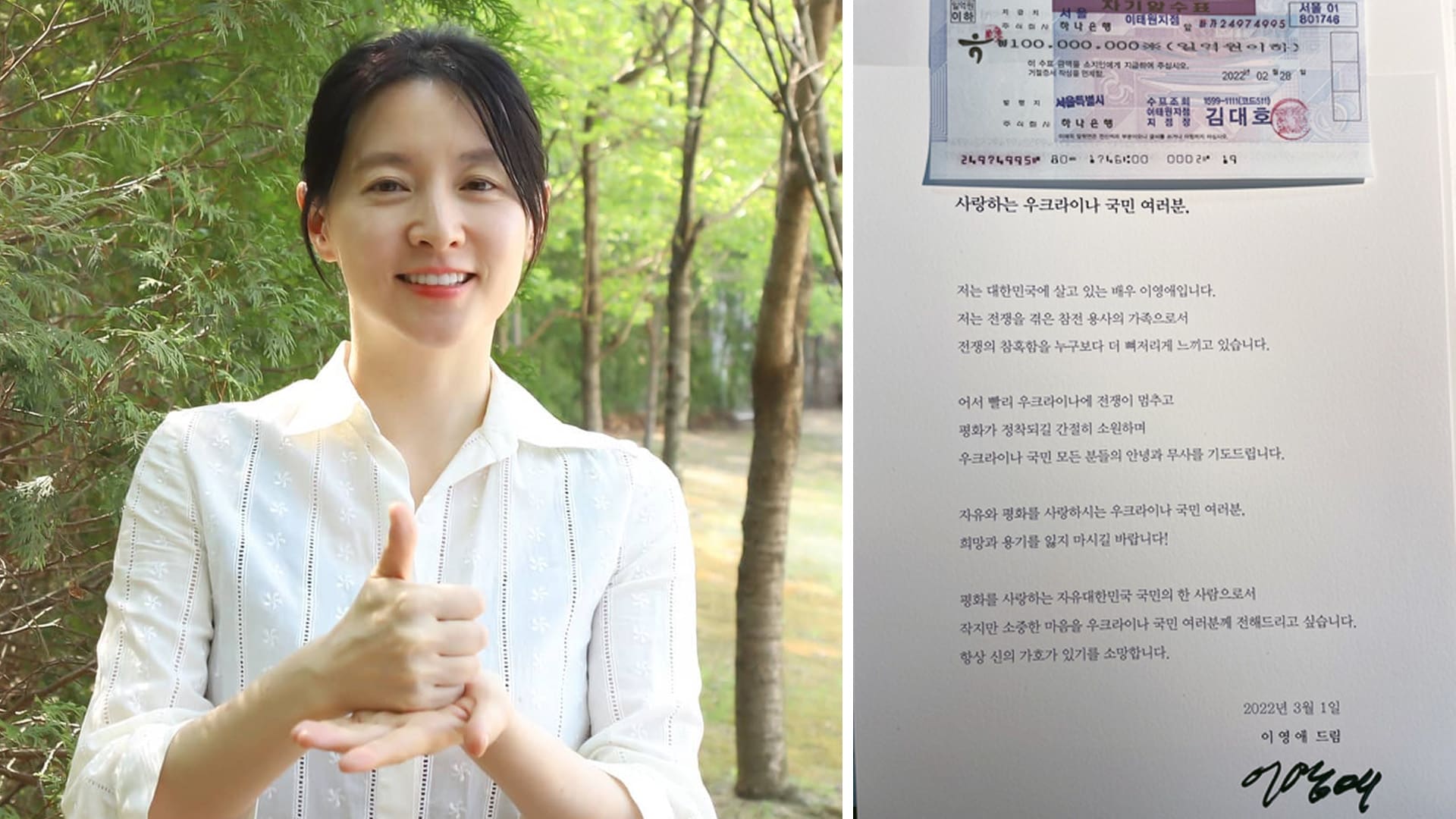