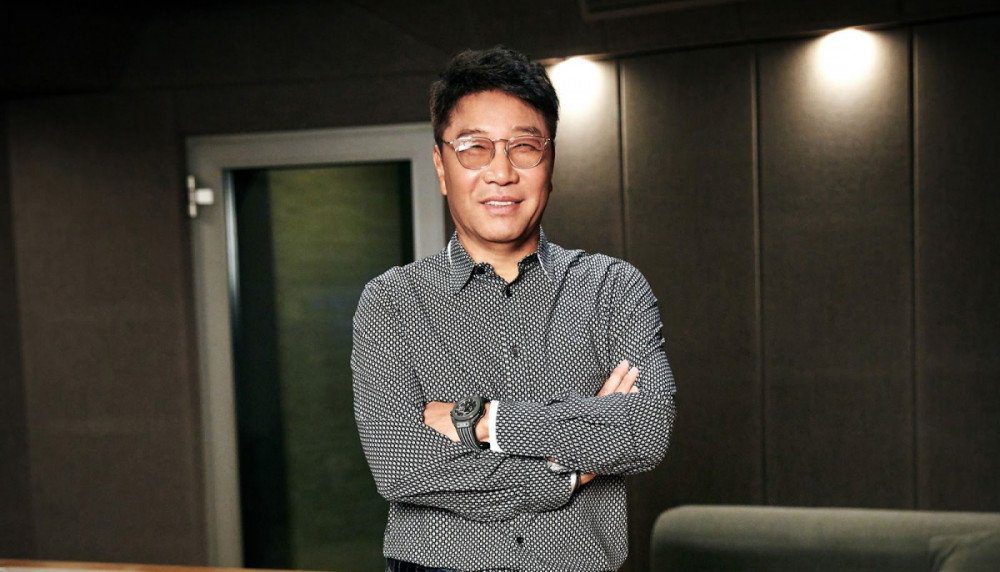 Lee Soo Man is a much-celebrated name in the K-pop industry. Also known as the Father of the K-pop industry, Lee Soo Man’s girlfriend is a journalist by profession. Lee Soo Man is the founder of SM Entertainment. It is a multinational South Korean Entertainment company. The man behind the Korean Wave started all this back in 1985. He re-entered the industry as a DJ after completing his education in the U.S. He was highly astounded by the pinnacle of MTV in the United States and had a dream to make the Korean Music industry even bigger. As a result, Lee wanted to promote the real talent and provide them a platform to showcase it.

We are no strangers to what Lee Soo Man has given to the world. His Entertainment company is one of the biggest in South Korea. He is the man behind the Korean wave, and it’s because of him the Korean culture is being so much popular worldwide. SM entertainments have given recognition to a lot of talented individuals. EXO, Girls’ Generation, Super Junior are all famous groups formed by Lee Soo Man. Lee is a widower since 2014 after his wife died of cancer. Lee Soo Man is said to be dating a Journalist for a long time now. Right then, who is Lee Soo Man’s girlfriend? Without wasting any more time, let’s hop onto the bandwagon and know all about Lee Soo Man’s rumored girlfriend. 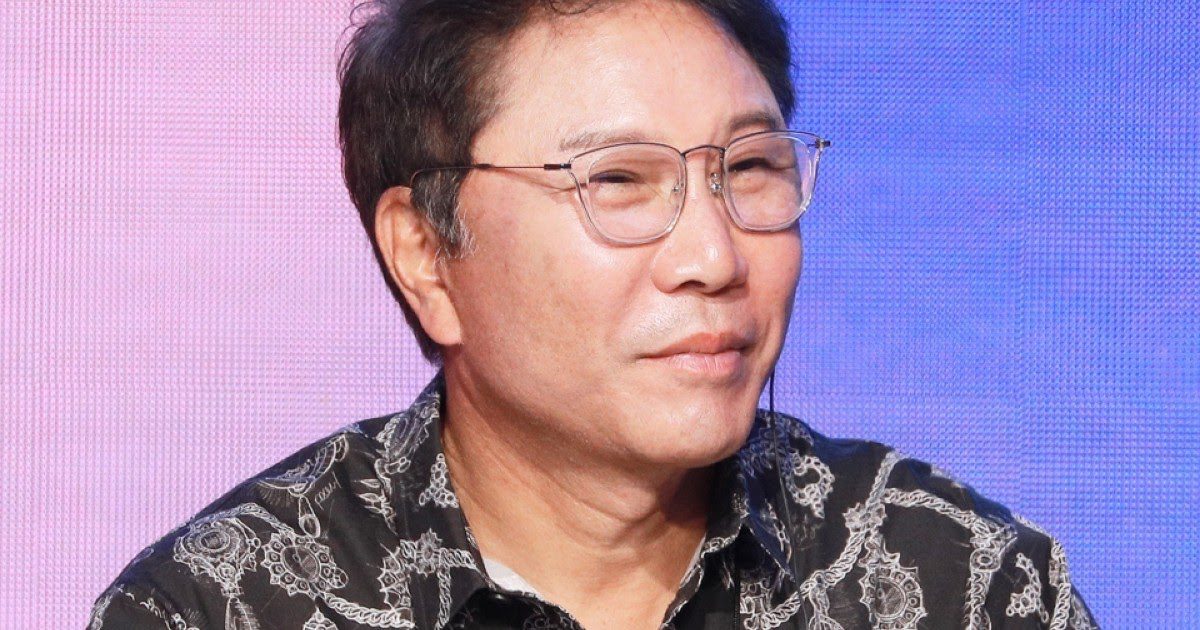 Who is Lee Soo Man’s Girlfriend?

Lee Soo Man, the Korean entrepreneur, is said to be dating a 52-year-old journalist. Brace yourselves and get ready to dive into a pool of rumors. His girlfriend, as reported, works for a foreign media company in Seoul. Netizens have been dying to know about this secret girlfriend of Lee Soo Man. News was also doing rounds lately that Lee Soo Man’s alleged girlfriend is one of the aespa member Giselle’s aunt. Netizens also believe that behind Giselle’s rise, there is Lee Soo Man himself. Lee hinted that there is a possibility that aespa can have a Hollywood movie based on their universe. Rumors, remain rumors and again, Lee Soo-man recently made it to the headlines for gifting his unknown girlfriend an expensive gift. Let’s explore this in the subsequent section.

Lee Soo Man yet again makes it to the headlines for gifting his secret girlfriend an apartment worth 5 billion Won. If you are wondering how much is a 5 billion Won, then let me tell you it’s about 4 million dollars. He is said to have repurchased the apartment in March. It is an exclusive villa apartment in Gangnam Seoul and is spread up to 196.42 square meters. That’s a pretty expensive gift, it must sound like gifting expensive chocolates to him. Well, why not? He is a rich and successful man, after all. But as it is said, it’s the thought that matters! So without deviating from the topic, let’s talk about one more thing because of which every now and then, he makes it to the headlines.

What’s up with Lee Soo Man and BTS Controversy?

Yes, you guessed it right. It’s The Bangtan Boys, aka BTS!. The Army is right now going crazy worldwide with their super crazy fandom. Despite being from Korea, BTS has gained global acclamation and is the best-selling artist in South Korean history. So how is Lee Soo-man related to BTS? Well, recently, some images were doing rounds on social media that Lee credits himself for the success of BTS. Lee, in one of his statements, was found stating that ” Without Lee, there is no BTS”. For the people who don’t know the actual man behind BTS, it’s Bang Si hyuk. Fans got really angry after his statement, and then a statement of Bang came into the picture. 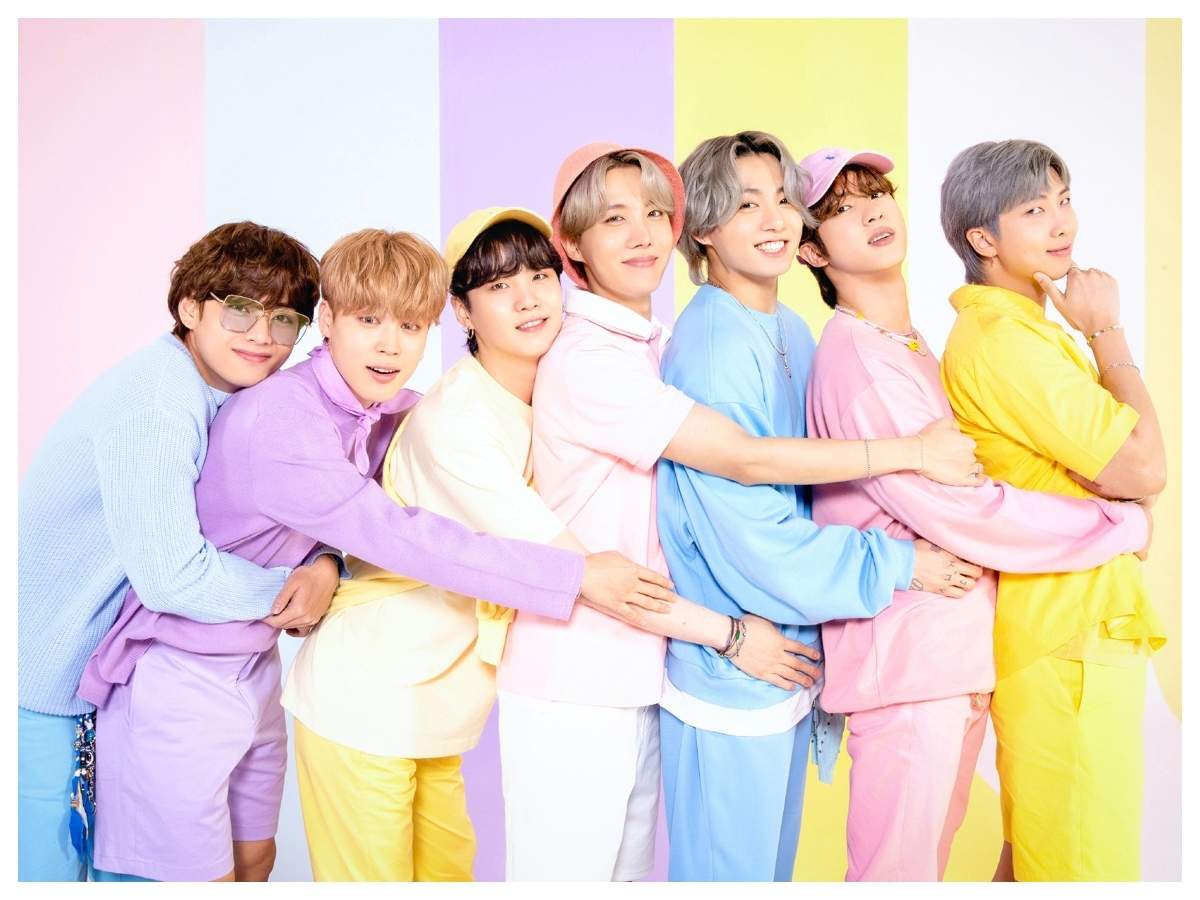 Bang in there stated that he doesn’t like being called “The father of BTS. BTS is what it is because of the hard work of its members and their extraordinary talents. Lee actually was at the “Nobody talks to BoA”, where he was with the Korean pop group SNSD. Lee, on the show, claimed about the group being the pathfinders of K-pop. He said that they were the first to break the cultural barriers and all the young talents that are getting success are because of them. This statement was not at all liked by the BTS fans. As a result, it served as a testament to an online war between the fans of both groups.