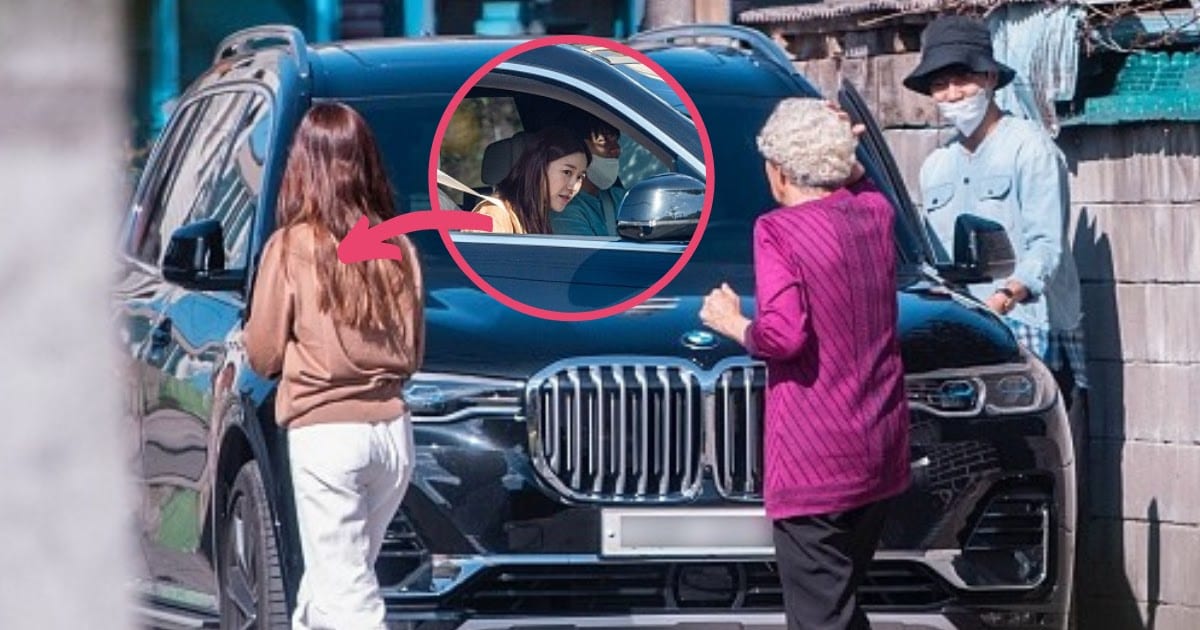 South Korean actors Lee Seung Gi and Lee Da In have confirmed their relationship. Hwarang actress, Lee Da-In’s agency confirmed the news. The two actors were spotted having an outing together. Moreover, Dispatch also published some pictures of the two. However, these photos date back to fall 2020. This means the Mouse actor and the Hwarang actress have been dating for quite some time now. On May 24, the news broke out on the internet. And it has taken the fans by storm. The actor recently starred in the hit drama, Mouse, which has already kept him in highlight for the past few months. Now, his fans will be thrilled to know more updates on his life.

The two actors connected because of common interests. The fans of the two are already making “AWW” comments on their love story and relationship. Seung-Gi and Da-In have not starred in any show together. But, thier love and passion for golf might be the cupid in thier story. 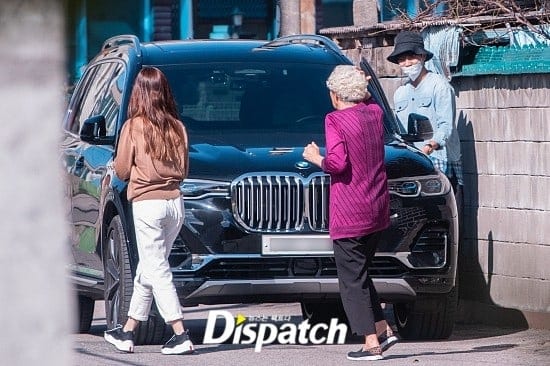 Thier relationship is definitely taking further steps. Reportedly, Da-In and Seung-Gi also visited the Mouse’s actor grandmother. Also, there are pictures of the three having a chat together in Sokcho. Sending warm congratulations to the new couple, and let’s get to know all about their relationship.

Lee Seung Gi and Lee Da In’s Relationship – How and When Did it Begin?

After the news of both Seung-Gi and Da-In got confirmed, Dispatch ahs revealed several pictures of the two. Apparently, the Vegabond actor and Alice actress began dating at the end of last year. Besides having a passion for acting, the two also like to play gold. It is claimed that Seung-Gi and his present girlfriend, Da-In spent time with each other while playing golf. The two have the same interest and they got closer while spending time with each other. 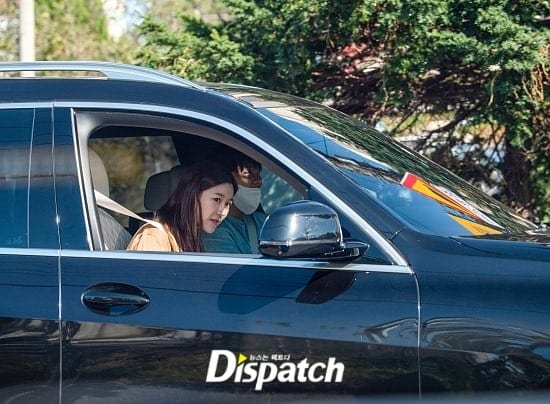 The fans might have got the news now, but reports claim that many industry outsiders already knew about thier relationship. It is believed that the actor used to visit Da-In whenever he got free time from his shoot for a recently ended drama, Mouse. The duo is also starting to talking about thier relationship with their family members.

Lee Da In’s agency, 9Ato Entertainment announced that they had a talk with the actress, and she opened up about their relationship. According to Da-In, the two met as the senior and junior of the industry. They have been getting to know each other for the past five-six months and would love if the fans would show them warm attention and support.

Lee Seung Gi is a well-renowned actor in the South Korean drama world. The actor made his debut in 2004 as a singer. Now, he is an established singer, host, actor, and entertainer. With numerous music hits like  “Because You’re My Woman”, “Will You Marry Me,” and “Return, he also has a big list of some hit Kdramas and films.

His credit list includes Brilliant Legacy, My Girlfriend is a Gumiho, Gu Family Book, You’re All Surrounded, The Producers, Vegabond, A Korean Odyssey, and the recently concluded Mouse. His recent tvN network hit is currently busy earning love from the fans.

While Lee Seung Gi made his debut in 2004, Lee Da In made her debut a decade later, in 2014. She is the daughter of actress Kyun Mi Ri (Backstreet Rookie) and the younger sister of Lee Yu Bi (Joseon Exorcist, Gu Family Book). Both Lee Yu Bi and Da-In’s new bae have previously worked together in the historical show, Gu Family Book.

Meanwhile, Da In has appeared in Kdramas like Hwarang Come and Hug Me, Entourage, The Golden Life, and Doctor Prisoner. She recently appeared in Alice. It is available to stream on Netflix.

The fans are looking forward to seeing the two get together in a show now that they have already started shipping them together. We give the heartiest congratulations to the couple and hope to see more of them in the future.