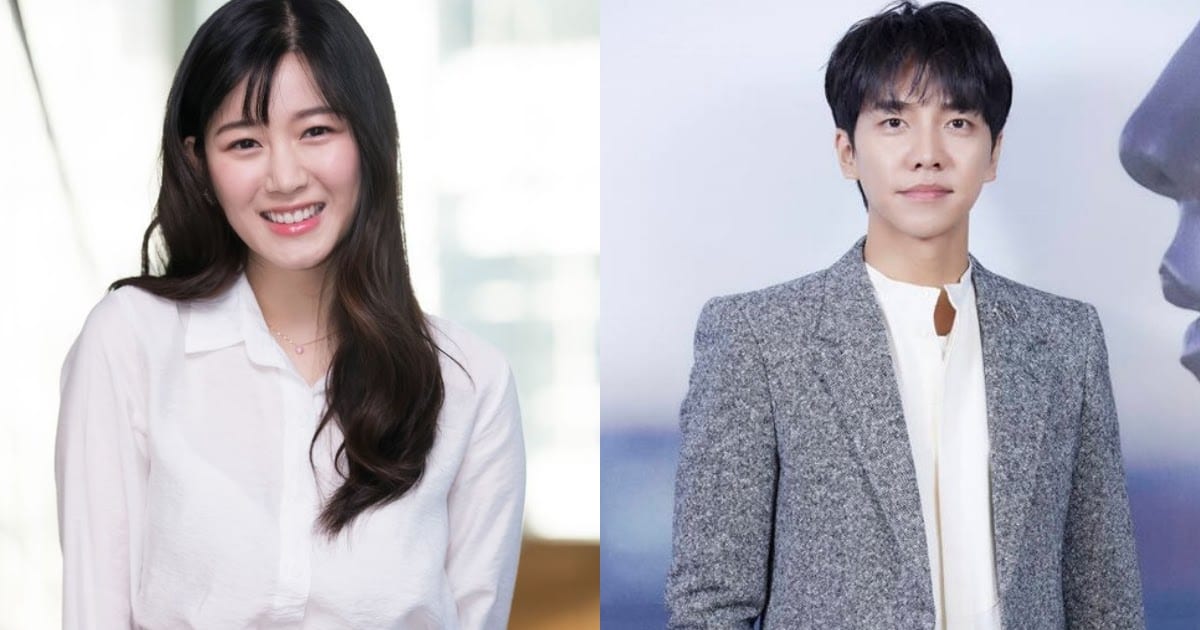 Is the new hot couple of the K-town, Lee Seung Gi and Lee da In getting married? After the couple confirmed their romance on May 24, fans have been speculating that Lee Seung Gi is all set to get married. Moreover, there are a few reasons to justify the statement. So, we can’t say that the fans are entirely wrong. We might hear the news soon of Lee Seung Gi and Lee Da In tying the knot. Apparently, it is confirmed that the Mouse actor has recently bought a lavish 5.6 Billion KRW ($5 million) house. Is it the new place for the happy couple? Or the fans just assuming things. To clear things, Lee Seung Gi’s new agency, Human Made, has released a statement.

Lee Seung Gi and Lee Da In have been dating for quite some time now. And their fans are being very supportive of their relationship. Netizens have been commenting on Lee Da In’s account congratulating the couple. Hence, if the fans get to know that their favorite new couple is getting married, it will be the cherry on the top.

The marriage rumors are spreading like fire. It has not been two days of [new couple] going public. And the new topic of discussion is already here. Moreover, the couple has only been together for six months as of now. So, it will be a rushed decision. As of now, Seung Gi’s new agency, Human Made, has released a statement to clear all of your doubts.

Is The Couple Getting Married? What Does His Agency Say?

Due to the many speculations of Lee Seung Gi getting married, his new label, House Made, took time to clear the doubts of the fans. They issued a statement and released it online.

They started by addressing themselves as Seung Gi’s new agency. Human Made apologized to people for being late in releasing the statement. According to them, they have been busy setting up the new agency. 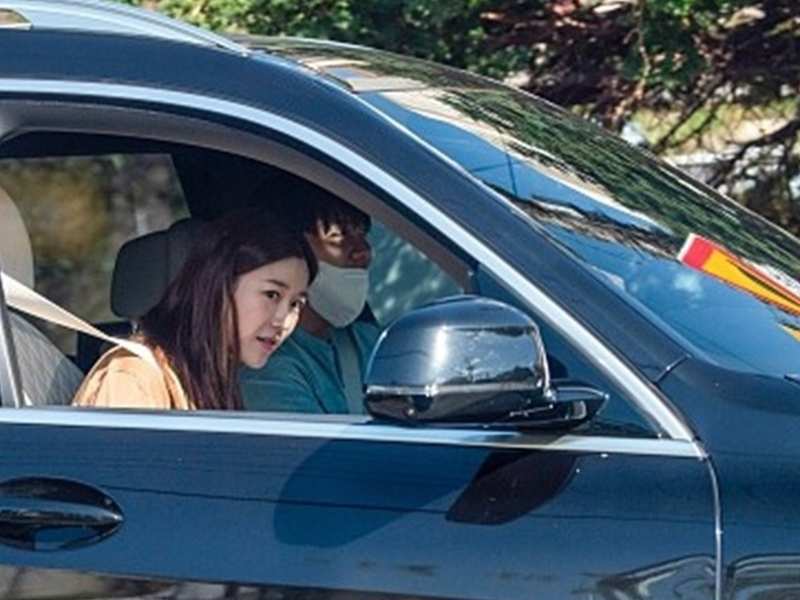 The statement read and confirmed that Lee Seung Gi has positive feelings for Lee Da In. And they are at a stage where the duo is getting to know each other. They further said that despite the good news, they would like people to refrain from spreading the rumors of his marriage online.

They asked to look upon thier relationship and support them instead.

In the end, Human Made thanked CEO Kwon Jin Young of Hook Entertainment, where the Mouse actor spent 18 years of his blooming career. Also, they asked the fans to support Lee Seung Gi in his new beginning.

Earlier, Lee Da In’s agency, 9Ato Entertainment, also confirmed the news. And Lee Da In had the same feelings toward the actor. Reportedly, the two got closer due to thier love and hobby of playing golf. South Korean media outlet, Dispatch also released some pictures of the duo hanging out together.

Lee Da In: Everything To Know About Lee Seung Gi’s Girlfriend

Even though Human Made has confirmed that the couple is not getting married anytime soon, there were certain reasons why the fans believed the rumors. Firstly, Lee Seung Gi bought a new mansion right after he started seeing Lee da in. Reportedly, he had bought a detached single-family house in Seoungbuk-dong, Seongbuk-gu, Seoul. Moreover, according to news, the actor had taken a loan of 6.6 billion KRW (5.8 million USD) from his current apartment as collateral.

Things are gradually getting serious for the two. And the fans want nothing else but thier happiness. It was also claimed that they are beginning to get to know thier family members too. Last year, the couple went to Sokcho, Gangwon Province, to meet Vegabond actor’s grandmother. 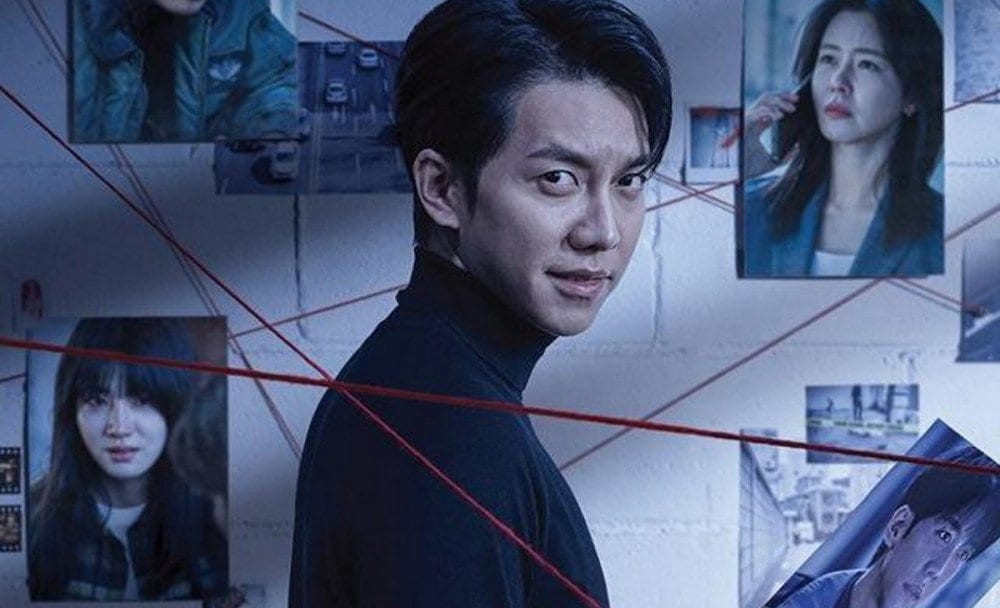 Furthermore, some insiders from the industry were aware of thier relationship too. Earlier, the 34-year-old actor confessed that he wants to get married by the age of 40. He said that by that time, he will be able to put all the temptations aside. And that’s when he thinks he is the right time to get married.

Well, the decision solely depends on the new couple. However, we wish them nothing but years of happiness. Seung-Gi was recently seen in the hit psychological crime drama, Mouse.

You can watch the show here.