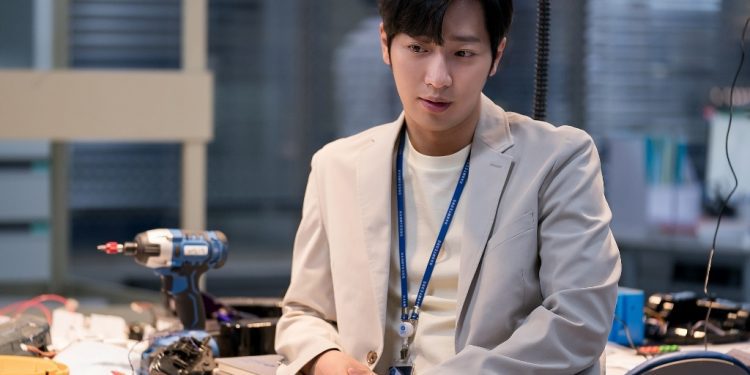 Lee Sang Yeob has been confirmed to play the lead in the upcoming tvN drama, Eve’. Seo Ye Ji has already been roped for the female lead. The actor has not officially confirmed the news. But, as per the sources, Lee Sang Yeob will take on the role of Seo Eun Pyeong. Eve will be a new challenge for the actor, and fans are already excited to see Seo Ye Ji and Lee Sang Yeon getting into a new partnership for Eve.

Eve is an upcoming South Korean drama that will follow the entire story of a chaebol’s 2 trillion divorce lawsuit that shook the whole country. Seo Ye Ji will play the role of Lee Ra El, who is the primary attention of the divorce lawsuit.

Yoon Young-Mi will pen down the drama, who previously wrote Nice Witch and Birth Of a Beauty. ‘Eve’ is scheduled to air in 2022.

Lee Sang Yeon will take on the role of Seo Eun Pyung. He is the youngest member of the National Assembly in the nation. An orphanage, Seo Eun Pyung is a gifted child who decides to take control by gaining immense power and title after watching Lee Ree El’s family getting harsh treatment.

Lee Sang Yeob’s character is a human rights lawyer who will sacrifice everything after falling in love with Lee Ree El. In his last drama, On The Verge of Sanity, Sang-Yeob portrayed a greedy success-hungry man. However, the tables have turned, and fans are excited to see him fighting for women in the new drama.

Lee Sang Yeob has shown his excellent acting skills multiple times. His latest work also bagged him the “Male Excellence” Award at the ‘2021 MBC Drama Awards.’ His other dramas include Good Casting, Once Again, Love Affairs In The Afternoon, While You Were Sleeping, Top Star Yoo Baek, The Innocent Man, and the list goes on. He is also known for his role in the reality TV series, The Sixth Sense.

Also Read: The Sixth Sense Season 3 Confirmed With The Return Of Original Cast