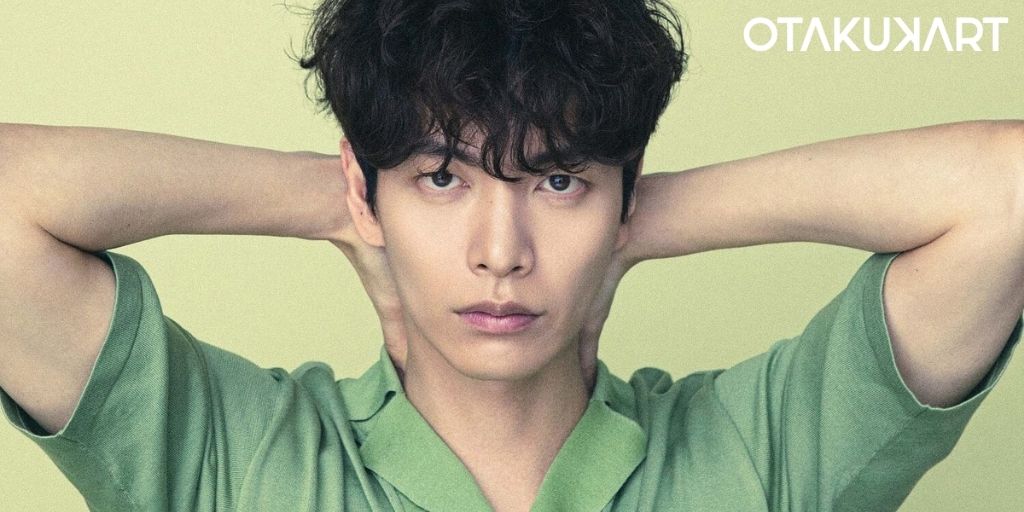 Lee Min-Ki is quite a familiar face in the Korean drama space. He has starred in various Korean dramas way back in 2005. Lee Min Ki owns an unconventional but extremely handsome face. Complementing this is his unrealistic confidence. He has a lovable and kind personality that is too hard to resist. Moreover, his acting skills are brilliant enough to keep us glued to the screen every time he is on! Lee Min Ki’s journey as an actor started off with his role in the 2005 drama Taereung National Village, as his net worth grew exponentially. However, his first major role was not until 2006. He played the lead role of Nam Bong Ki in the popular series, I really really like you.

Lee Min-Ki is back on the big screen in 2022. He is gracing us with his presence as Yeom Chang Hee in the ongoing Korean drama, My Liberation notes. He is starring in this drama alongside other bigshot actors such as Kim Ji Won. The drama is directed by Kim Seok Yoon, who is known for his work in the 2021 drama Law School. My Liberation notes starring Lee Min-Ki is an endearing drama about life and family. The drama is complete with swoon-worthy romance, and we definitely recommend you to watch it. The drama is available to stream on Netflix.

Also Read: Jisoo’s Net Worth: What is the Total Earning of the Blackpink Starlet?

Lee Min Ki’s Net worth is a sum total of all the activities he has taken up throughout his life. Min Ki was born in the province of South Gyeongsang on 16th January 1985. He initially started off his career as a singer officially in 2008. However, he soon took to pursuing acting full time. Nevertheless, he has still been a part of various OSTs over the last few years. With numerous activities on his plate, it is natural that Lee Min Ki’s net worth is a big number. 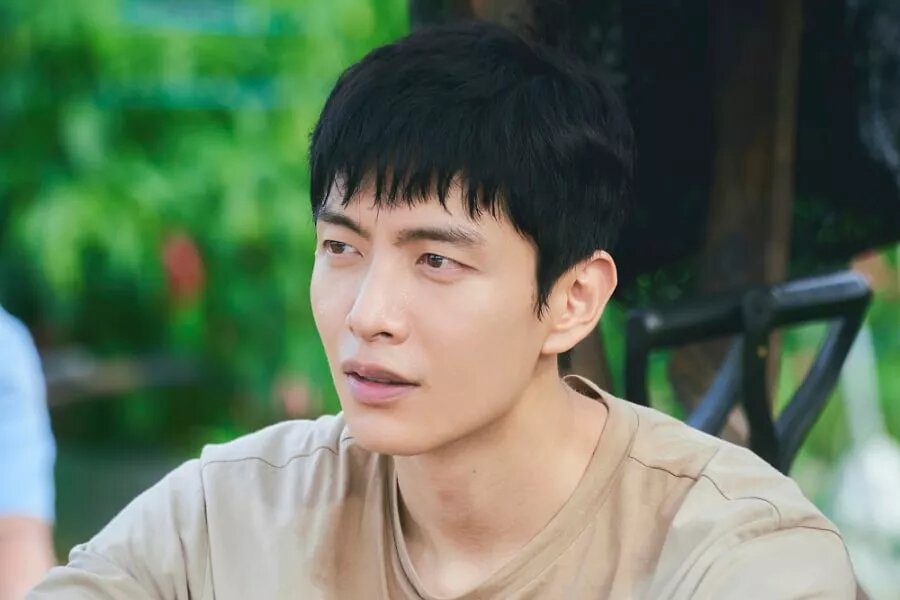 Lee Min-ki as Yeom Chang-hee in My Liberation notes

After digging deep into the personality of Lee Min Ki, we found that he, in fact, is a proper guy. Min Ki would definitely be everyone’s comfort friend. He has confessed to never being in a relationship before. However, he does have clarity about the elements he would look for in his ideal type. Lee Min-ki has a soft spot for women who are polite and consciously aware of their health. Min Ki is also an exact man who loves to utilize his time in the most productive ways.

In the drama My Liberation notes, Min Ki plays the role of the practical Yeom Chang Hee. The practicality of his character coincides with his reality, as he truly is an extremely realistic individual. However, in the drama, Yeom Chang Hee is the middle child struggling to get through life. He strives to realize his dream and fulfill his purpose in this world. Min Ki is extremely talented and passionate about his work, although he feels that he can always do better. His optimistic approach drives him to work harder and deliver greatly.

What Is Lee Min Ki’s Net Worth?

A large part of Lee Min Ki’s Net Worth is obtained from his successful career in acting. He has been a part of more than seven major dramas, along with smaller roles in others. Owing to this, Lee Min Ki’s Net worth easily reflects a figure that falls in the range of beyond $1 Million and $5 Million. This figure is a rough estimate that was decided in early 2020 as Min Ki has started broadening his horizon, especially with the release of My Liberation Notes. We suspect that the true Lee Min Ki’s Net Worth might be much higher than that. 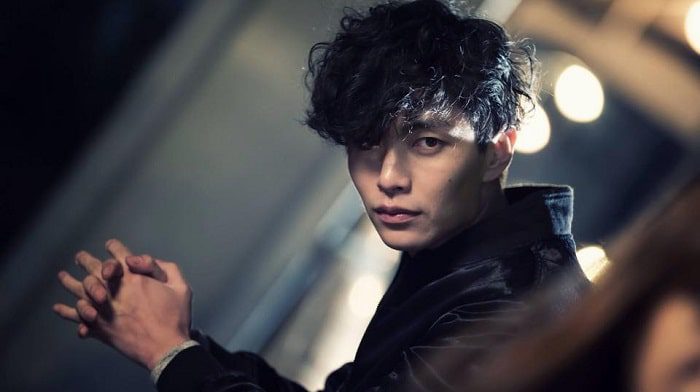 Min Ki once lost a major project due to false allegations against him by a woman in Busan. He was suspended from his comeback drama after his military service due to accusations of sexual assault. However, he was proved to be innocent. Some other sources of his assets mainly include his activities as a singer. Moreover, Min Ki also had a brief phase where he participated in numerous football games. Although it was short-lived, it definitely contributed to his wealth.

Also Read: Brave Girls Net Worth: How Rich is the Kpop Group?