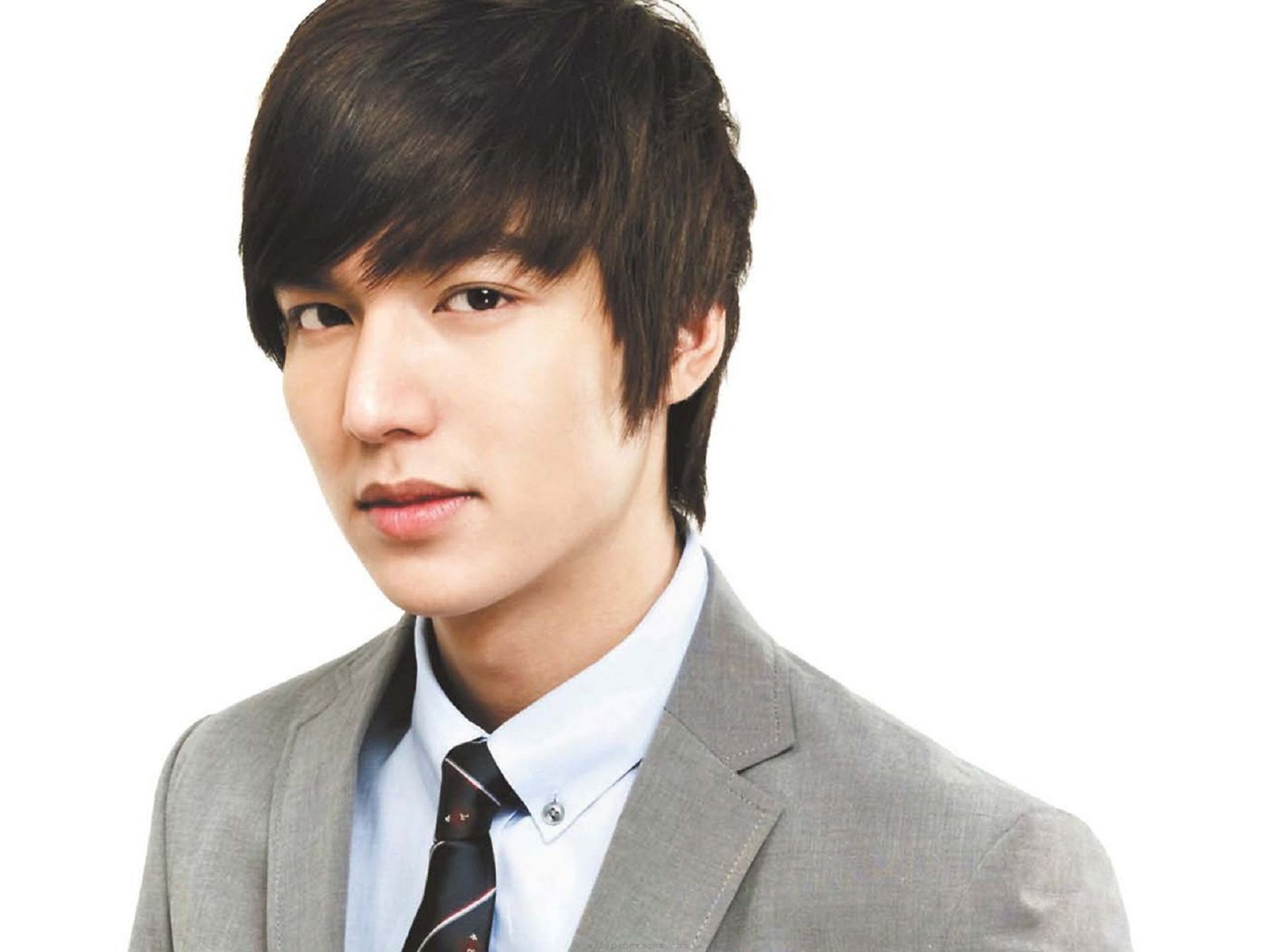 Lee Min Ho is undoubtedly the most famous South Korean actor in the world. Most people who take an active interest in anything related to South Korea – especially their entertainment industry, are well aware of who Lee Min Ho is. We have seen Min Ho in several South Korean dramas ranging from Boys With Flowers and Legend of the Blue Sea to the more recent, and probably the most critically acclaimed, The King – Eternal Monarch. Lee Min Ho is one of the first Korean artists in history to have his own statue at Madame Tussauds. His reputation as an impeccable actor precedes his name.

In this article, we will be learning more about Lee Min Ho, especially how he made his multi-million dollar fortune in the South Korean entertainment industry’s cutthroat competition. However, before we proceed to Lee Min Ho’s net worth, we will be talking about his early life, struggles right after his debut, and the hard work he kept up to reach the heights he stands today. Lee Min Ho is a true inspiration for all young dreamers who want to make a small place among the big guns in the entertainment industry. Read on to find out more. 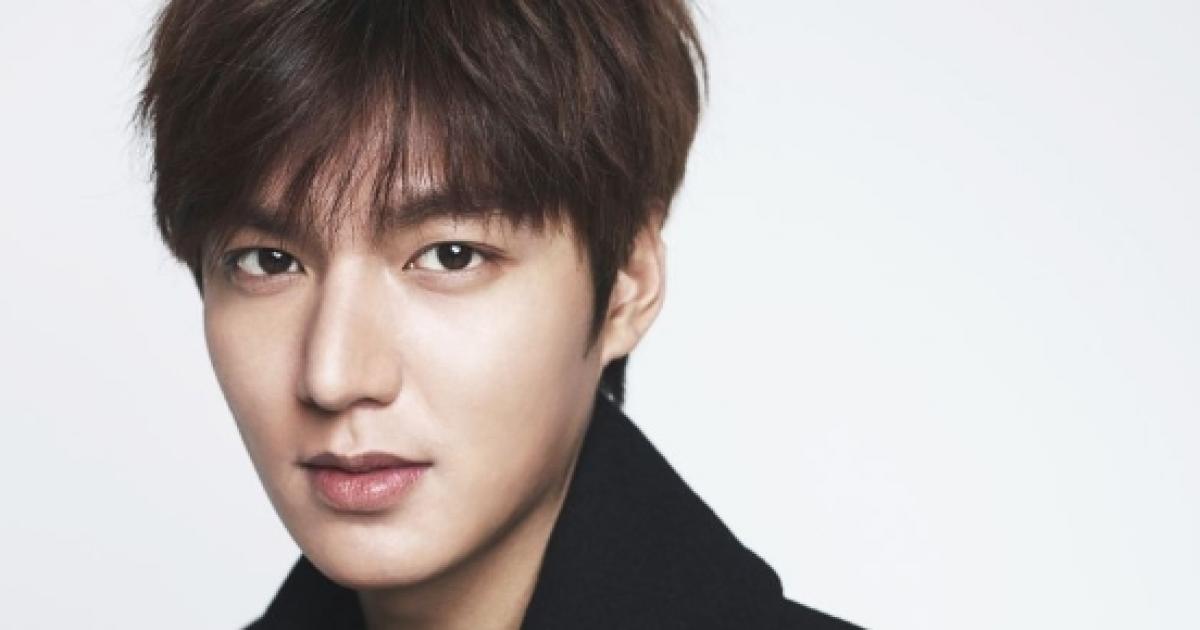 Lee Min Ho was born in the cosmopolitan South Korean Capital – Seoul. Undoubtedly, this opened a plethora of opportunities for him. He was born on 22 June 1987 in the Heukseok-dong region of Seoul. As a child, Lee Min Ho didn’t have any major plans of entering the acting industry. In fact, he couldn’t be any further from it. Surprisingly, Lee Min Ho wanted a football career. However, an accident in elementary school put the brakes on his dreams of becoming an athlete. Lee Min Ho got into acting during his high school years. Later, he also got a degree in film and art at Korea’s acclaimed Konkuk University.

Min Ho debuted when he was only 16 years old in 2003. His first ever drama went by the name – Secret Campus. During the early stages of his career, he went by the name Lee Min. His agency, apparently, believed that Lee Min Ho’s birth name was a little too ordinary for people to find it appealing. In 2006, just 3 years after his debut, Lee Minho got into a serious car accident. This put his acting career on hold as he was bedridden for several months. This accident left him severely injured and pushed him through a long recovery period. After he was ready to make a comeback, he received his first leading role in the drama Mackerel Run. Sadly, the drama only ran for 8 episodes due to low ratings. Later, he kept appearing for smaller roles in various dramas and movies. Perhaps it was the fact that Lee Min Ho encountered several failures very early on in his career that led him always to work hard and remain humble.

Also Read:  Who Is Kevin Quinn Dating In 2021? A Look Into His Love Story

In 2009, Lee Min Ho received a major role in the drama Boy Over Flowers. This KBS Network drama was top-rated in South Korea. Min Ho’s role here was the breakthrough he needed in his career. There was no looking back after this. Lee Min Ho was one of the pallbearers of the Korean Hallyu Wave in the West. He also represents several global institutions and their campaigns all across the world as an ambassador. Some of these include UNICEF’s Love Net Campaign and the 2018 Pyeongchang Winter Olympics. Lee Minho enlisted in the military on 12 May 2017. He did not serve as an active-duty soldier due to his several injuries from accidents. In fact, in addition to the major 2006 accident, he was in another while shooting City Hunter in 2011. He was discharged from the military on 25 April 2019. 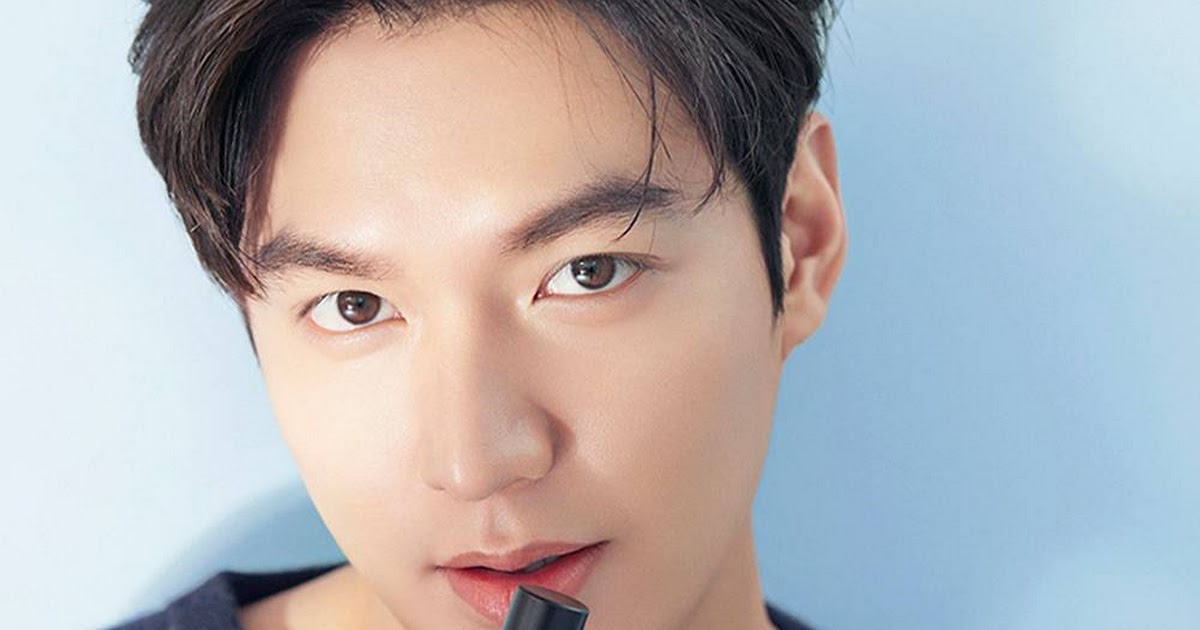 Lee Min Ho is one of the highest-paid actors in South Korea. He gets paid a whopping sum of $62,000 per episode in any drama. Though we don’t have any official statistics confirming this, from his number of endorsement deals and gigs in several dramas and movies, Lee Min Ho’s net worth is estimated to be towering near a total sum of $10 million.