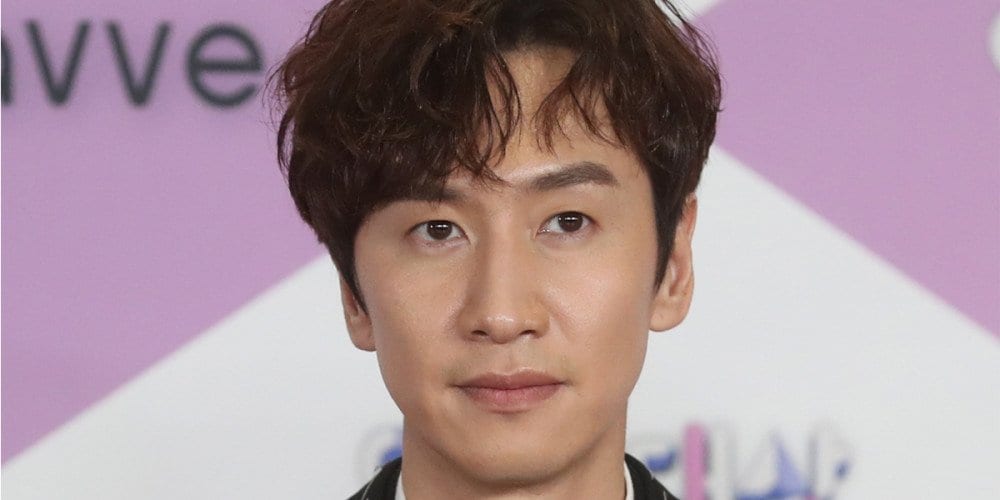 Lee Kwang Soo has been my and so many others’ favorite on the Running Man. His quick wit, combined with friendliness, makes it almost impossible not to focus on him. It’s crazy how he is so fitting and talented at every task he takes up. Lee Kwang Soo, by profession, is an actor, entertainer, and model. He is most popularly known for his role in the medical melodrama It’s Okay, That’s love, and Lee Kwang Soo is so good in this drama and portrays his character so well that fans are in shock when they see his witty side on the Running Man.

He debuted in the sitcom Here He Comes in 2008 and has gone onto receive applause and love for his roles in the neo-noir film Confession in 2014, Back Comedy film Collective Invention in 2015, and in another sitcom, Sound of Your Heart in 2016, in a human comedy film Inseperable Bros in 2019. Lee Kwang Soo has been a sight for sore eyes on the Running Man for eleven years. Running Man is a South Korean variety show that premiered in 2010, and Lee Kwang Soo has been a memorable part of it since the very beginning. In this article, we will be taking you through Lee Kwang Soo’s life achievements and how much is the net worth of the successful idol. 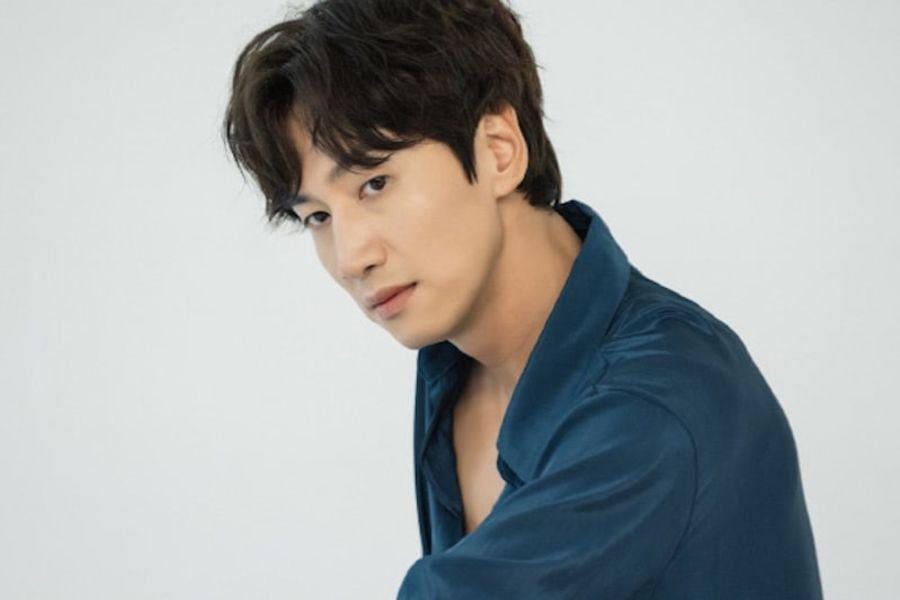 A lot of fans do not know that Lee Kwang Soo actually started his career through modeling. Well, it is no surprise because Lee Kwang Soo’s prominent monolid eyes and charming smile deserve to be on the front page of every magazine. He began modeling in 2007 and then debuted in acting through the sitcom Here He Comes in 2008.

His claim to fame was through joining Running Man as the main cast member. Running Man is a variety show on SBS’s Good Sunday that has various celebrities as guests on it. Lee Kwang Soo was so popular on this show that he even gained the nickname ” Prince of Asia” due to the millions of fans he gained globally.

Lee Kwang Soo even appeared alongside one of Koreas’s most loved and talented actors Song Joong Ki in the melodrama The Innocent Man. Fans were more than delighted to see the off-screen best friends Song Joong Ki and Lee Kwang Soo on their screens, along with the fact that the show had an amazing storyline and plot were the key reasons the show was a major success.

Due to an unfortunate accident that took place on February 15, 2020, which heavily injured his ankle, Lee Kwang Soo took a break from all activities until recovery. The saddest news for fans was when he announced that he would no more appear on our screens through Running Man on April 27, 2021.

Who is Lee Kwang Soo dating? 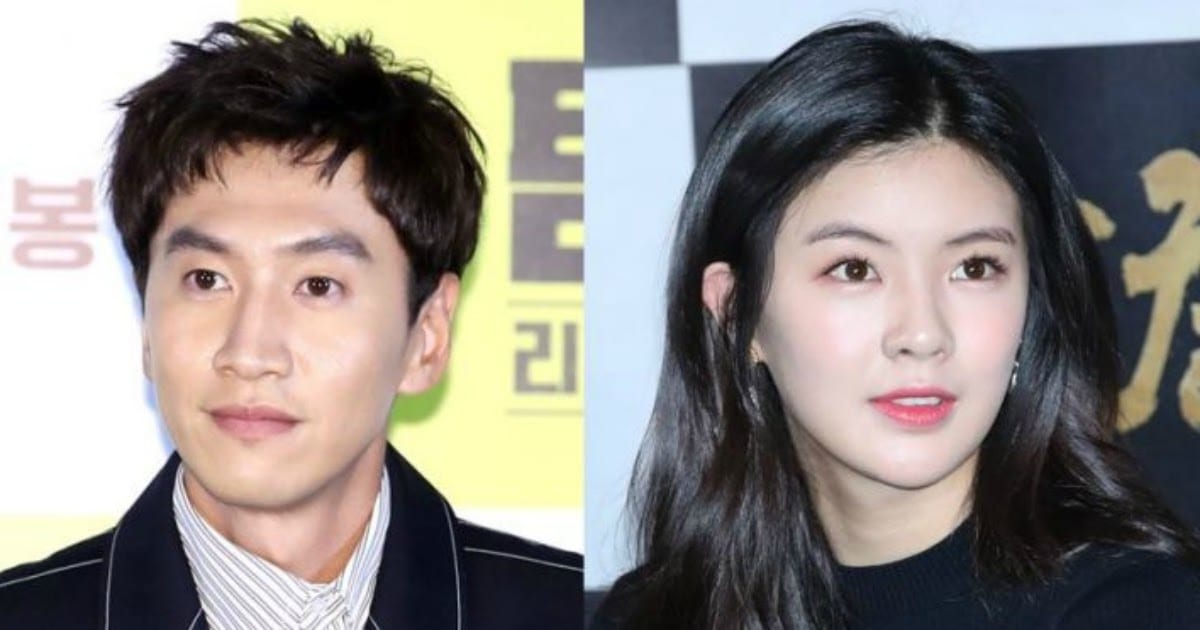 The actor and entertainer have won praise from fans, and his talent has brought him a tonne of awards as well. Lee Kwang Soo won the 2nd Men 20’s Choice Awards for Hot CF Star. He was also given the CF Model Award in the 4th Asia Model Festival Award. He has won the 5th SBS Entertainment Award.

What is Lee Kwang Soo Net Worth?

Lee Kwang Soo is known for his ambitious personality. Maybe due to his personality, he is now a great model, an amazing actor, and a loved entertainer. Lee Kwang Soo coming from a wealthy family could make him wealthier. Sources say he charges 1 billion won per ad for a foreign company. His net worth is estimated to be about $2.5 million. He is rich!