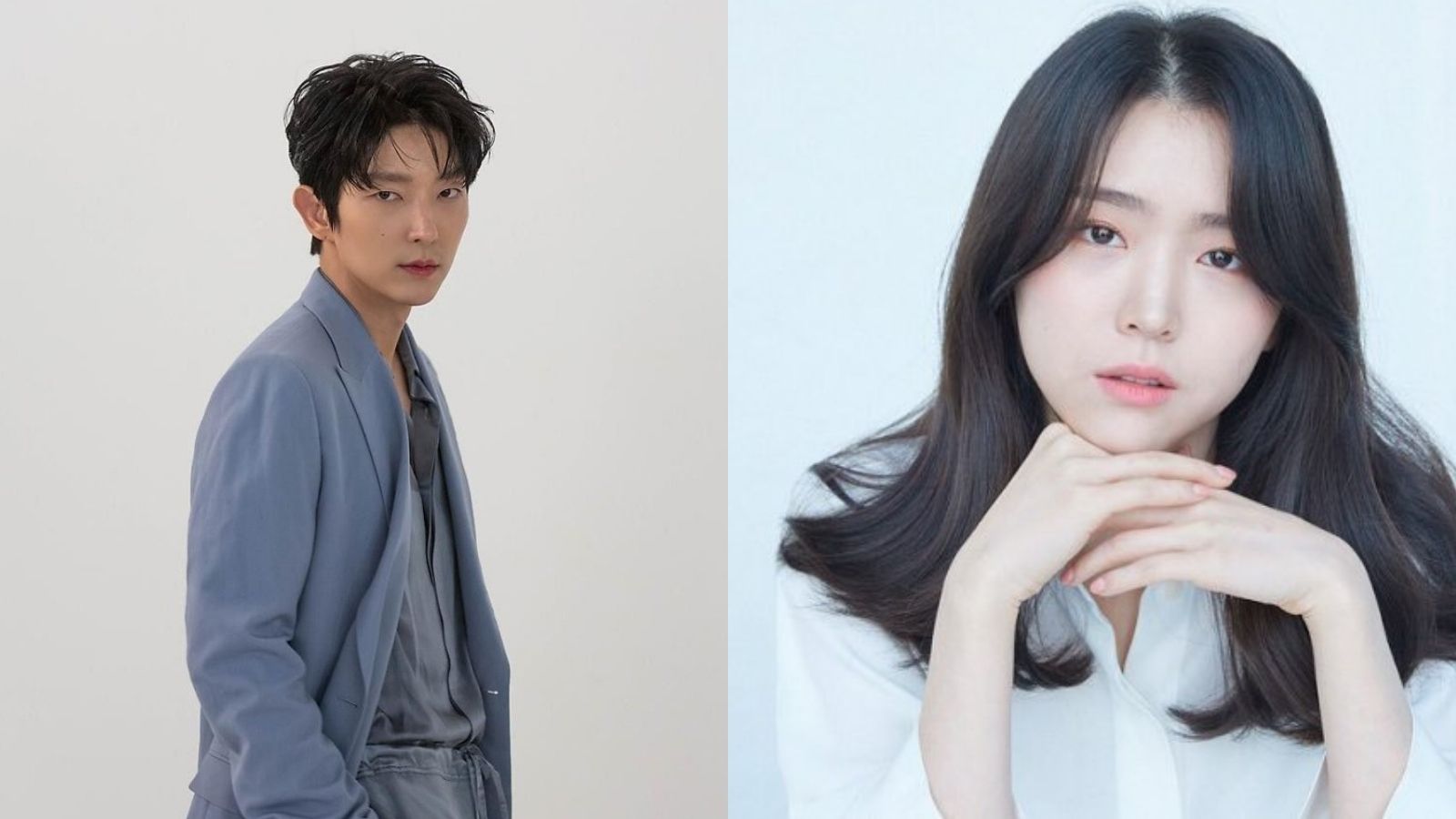 Lee Joong Gi and Kim Ji Eun are uniting for the upcoming SBS drama, Again My Life. Also known as Again Life, the Kdrama will bring Lee Joon Gi to the land of Kdramas after “Flower Of Evil.” On the other hand, Kim Ji Eun is currently entertaining fans with her ongoing drama- The Veil. On October 5, it was announced that Lee Joon Gi and Kim Ji Eun had confirmed their roles in the upcoming SBS mystery drama. Again My Life follows the mystery and crime genre, and after witnessing Flower of Evil, fans cannot wait to see Lee Joon Gi adapting his new character.

Again My Life is an upcoming South Korean mystery drama from SBS Network. Based on the web novel of the same name by Lee Hae-Nal, will introduce you to a hot-blooded protagonist who gets one more chance at justice. Producer Han Chul-soo who has worked on “My Little Baby” and “Elegant Family,” will be directing it. The screenwright for Again My Life is not announced yet.

Fans are eagerly waiting for Ji-Eun and Joon-Gi to get into their roles. Moreover, Joon-Gi has entertained fans with numerous hit Kdramas. And after two years, he is ready for another hit to add under his credit list.

Lee Joon Gi is playing the role of the male lead- Kim Hee-Woo, who entered the Law Department of Korean University after finishing high school. On the side, he also got trained in martial arts and successfully passed the bar. However, while he was working to expose corrupt politician Jo Tae Seop, he got killed. Luckily, he gets another chance to live, and he devotes himself to bring the truth in front of everyone somehow. 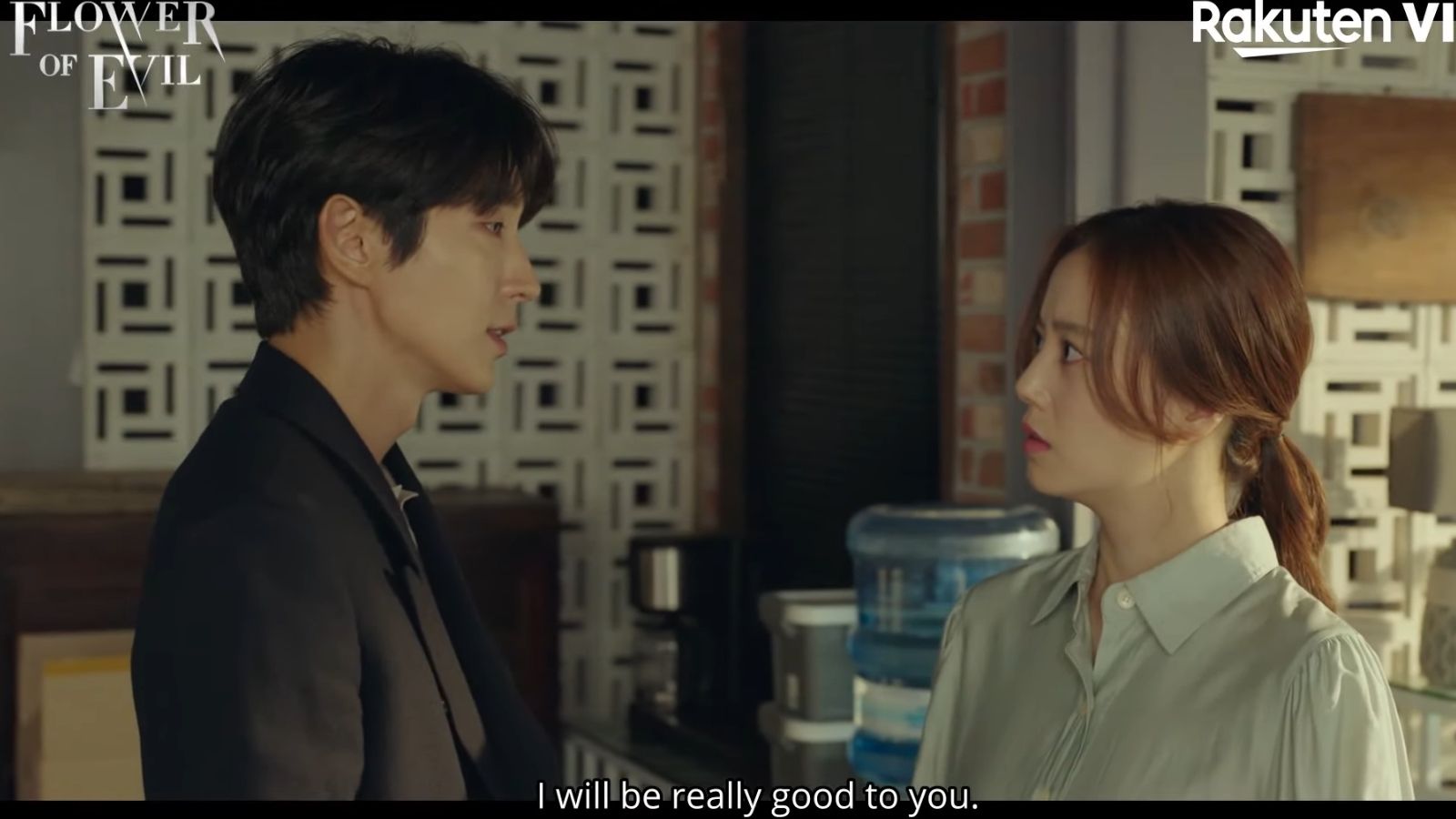 Joon- Gi recently appeared as a guest on the Netflix series Back Spirit. His other hit dramas include Scarlet Herat Ryeo, Lawless Lawyer, Criminal Minds, and 7 First Kisses.

Kim Ji-Eun is taking on the role of Kim Hee Ah, a genius and the youngest daughter of the Cheonha Group’s CEO. Hee-Ah possesses an easygoing and bubbly personality. However, things will start getting serious after she gets interested in Kim Hee-Woo. Kdrama enthusiasts know Ji-Eun from Strangers From Hell, and I Have Three Boyfriends. Also, she is currently starring in The Veil beside Namgoong Min.

Fans are eagerly waiting for Joon Gi to return with a new drama. So, when is Again My Life Kdrama releasing?

Again My Life centers around a young prosecutor who gets a second chance at life while bringing down a corrupt personality. After getting almost killed, he makes it his mission to bring reality in front of everyone. Most of the dramas from Lee Joon Gi have given us “thriller” vibes, and we cannot wait to see him paying a prosecutor.

As we mentioned above, Again My Life is originally a novel. But, it was previously made into a webtoon, and now it is getting scripted for a drama. 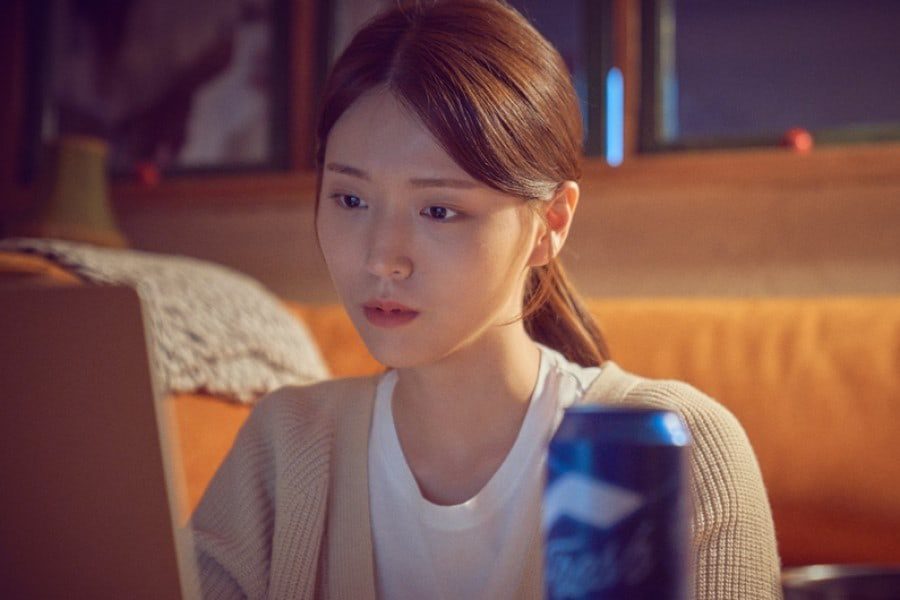 Kim Ji-Eun in The Veil

Again My Life does not have a specific release date yet. For now, it is claimed that the upcoming thriller drama will premiere in April 2022. The show is in its pre-production stage, and we can expect more details in the forthcoming months. Nevertheless, it will have 16 episodes of 60 minutes each. At present, the broadcasting details and schedule is not released by SBS. Hence, let’s wait for another update from the network.

In the meantime, you can watch Lee Joon Gi’s hit 2019 drama Flower Of Evil here. Also, watch Kim Ji-Eun in The Veil here.