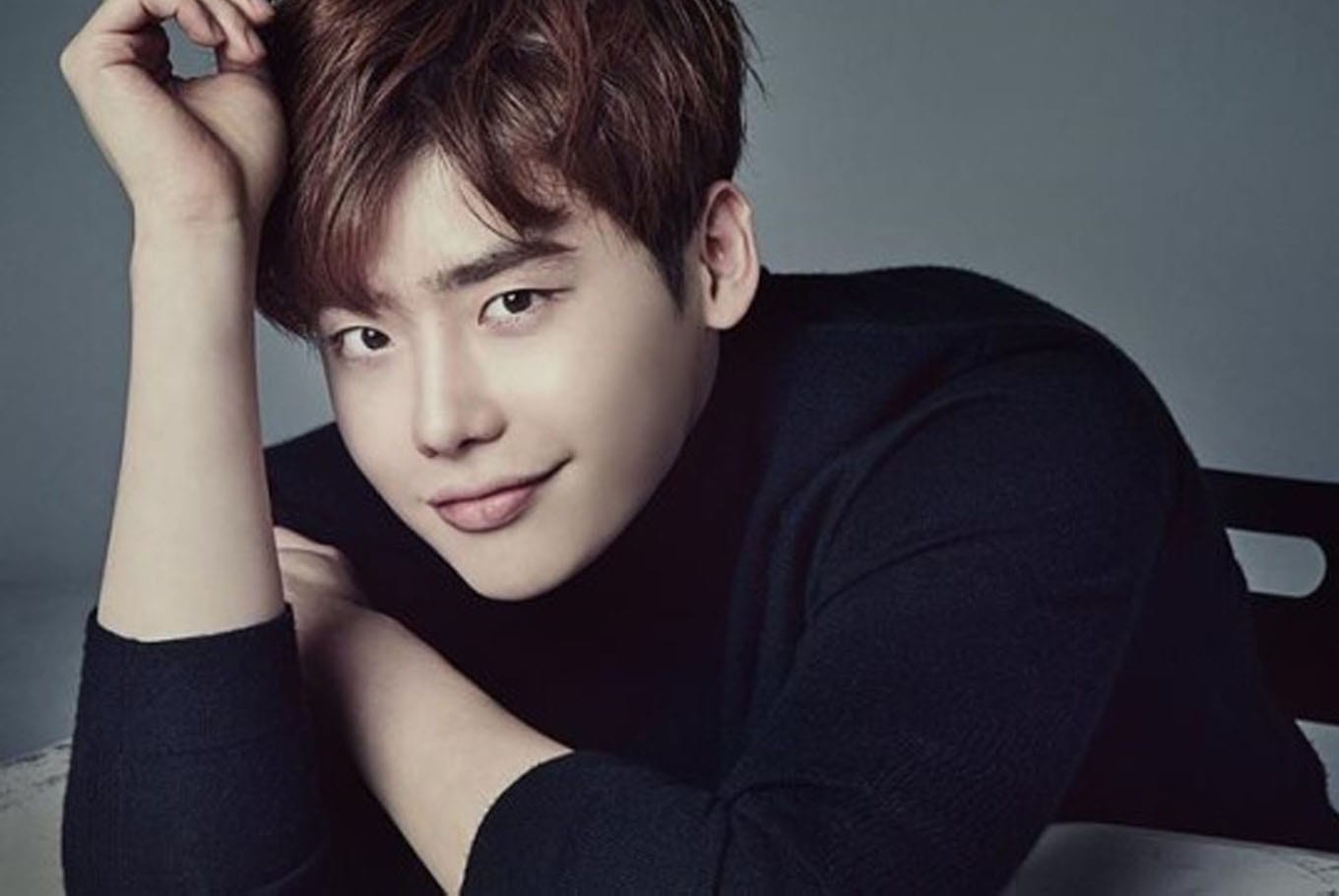 Lee Jong-suk is a popular South Korean actor and model. His debut into the modeling world was in 2005 as a runway model. With his debut, he became the youngest ever male model to participate in Seoul Fashion Week. Following his modeling career, he became an immensely successful actor. His first big role was in School 2013 (2012). Lee is also well known for his roles in I Can Hear Your Voice (2013), The Hymn of Death, Doctor Stranger (2014), W (2016), Pinnochio (2014), Romance is a Bonus Book (2019), and While You Were Sleeping (2017). He was born on September 14, 1989. He’s 31 years old and was born in Yongin, South Korea. Lee did his majors in Professional Motion Pictures and Art from Konkuk University. In 2016, he graduated from the university. Lee Jong-suk is one of the highest-paid actors, with an impressive net worth to his name.

Lee Jong-suk is known to own several properties in posh neighborhoods. He’s also known to give back to the people and charities. In 2019, he enlisted into the mandatory military service as a public service officer. He was deemed physically unfit to enlist as an active-duty soldier due to a previous accident he had. His military service is now nearing completion. And before that, he already has a movie project in the works. He has also been offered a special appearance in The Witch: Part 2, according to his agency A-Man Project. Now let’s take a look at his career, path to success, and net worth. 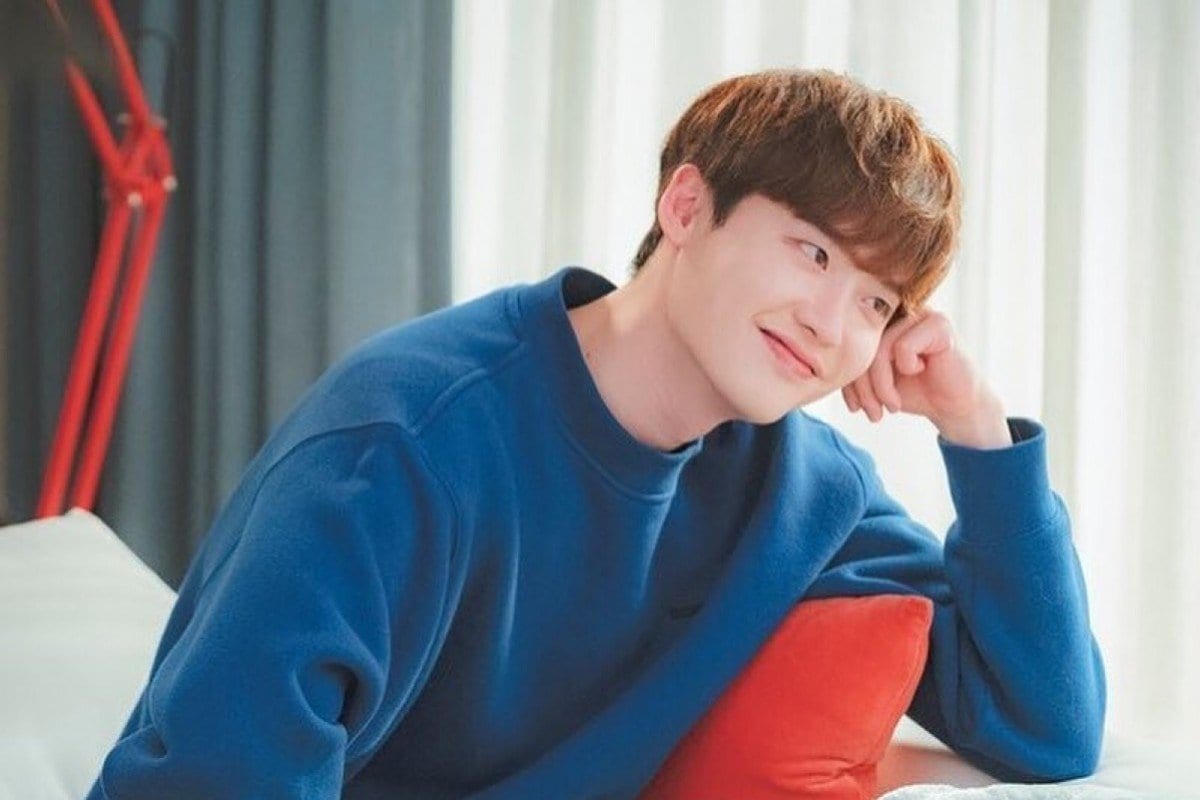 Lee has had a successful run on TV shows that have made him pretty rich.

Lee is best friends with fellow model-actor Kim Woo-bin who was also his co-star on School 2013. The two have known each other since their modeling days. Lee bought an abandoned building in Sinsa-dong for US$3.4 million. He then revamped and restored the property, turning it into a cafe-restaurant called 89Mansion. He began his military service, which mandatory for every citizen in Korea, in 2019. However, he was deemed unfit due to him suffering injuries on his anterior cruciate ligament. The reason for his injuries was a car accident he was in when he was 16. Consequently, he worked as a public service officer and was finally discharged on December 31, 2020.

Lee started his modeling career at the Seoul Collection walkway in 2005, at the age of 15. This made him the youngest male model to debut in Seoul Fashion Week. He has walked in many fashion shows since then. Lee also trained as an idol group member for three months. He has signed on with an agency for his debut but quit, but when they backed down on their promise. Lee made his acting debut in the South Korean TV series Prosecutor Princess in 2010. He went on to make his film debut with the horror movie Ghost. Lee started gaining recognition with his supporting role in the hit drama Secret Garden. He appeared in MBC’s High Kick season 3 in 2011 and the next year, starred in R2B: Return to Base. 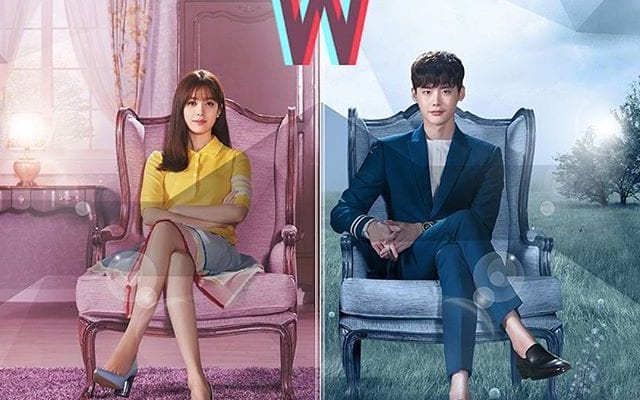 His breakthrough role was of a high school student in the teen drama School 2013. This role won him his first acting award. Following that, he went on to star in the critically acclaimed drama named I Can Hear Your Voice. For his role, he won an Excellence Award in the male category in Korea Drama Awards. He also starred in No Breathing and then in The Face Reader. 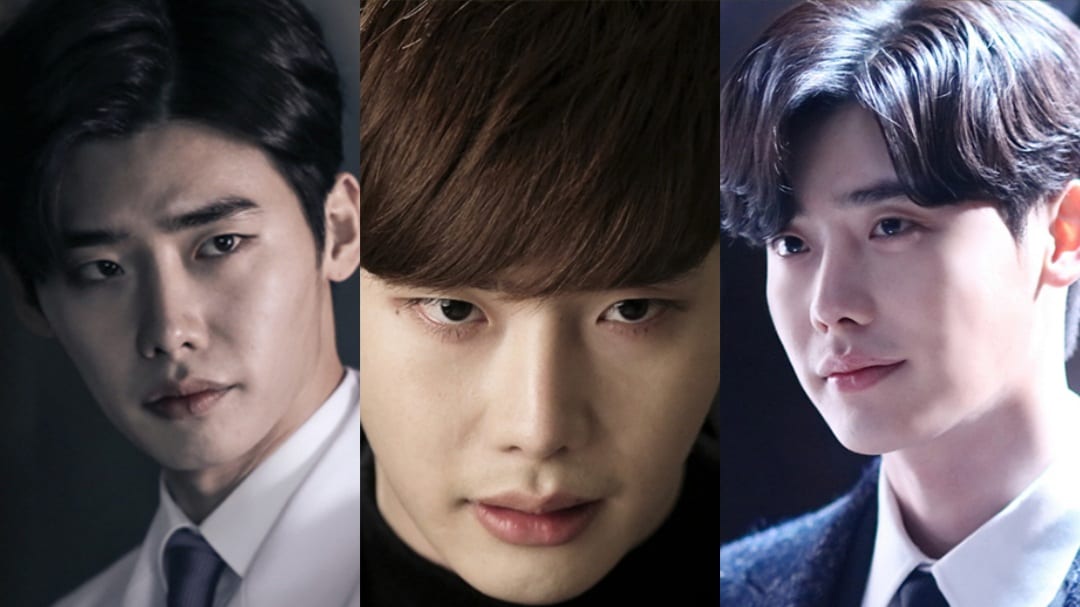 Appearing in a variety of shows and films, Lee has won several awards and accolades.

Lee Jong-suk has a net worth of over US$50 million reportedly. He ranks among one of Korea’s highest-paid actors. According to reports, he earns about US$50,000 for an episode. This is comparable to actors like Hi Chang-Wook and Song Joong-ki.