Lee Jong-suk Girlfriend: Who Is The Actor Dating In 2021? 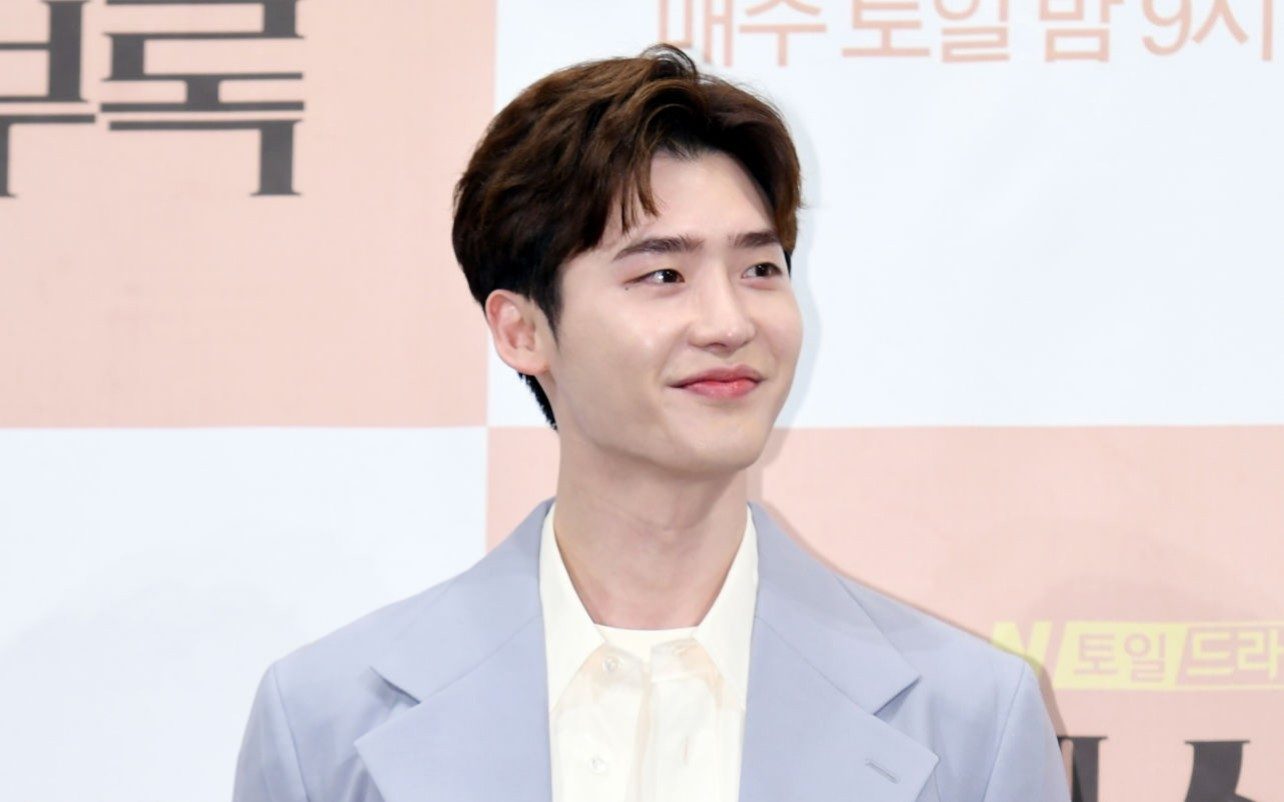 Who is Lee Jong-suk Girlfriend? Lee Jong-suk is a South Korean Model and Actor by profession. Lee started his modelling career in 2005 at the age of 15. This made him the youngest male model to debut in the Seoul Collection Walkway. From here onwards, he began appearing in a lot of fashion shows. Lee trained as an idol with a company for three months but left it shortly after they failed to keep their promise of debuting him as an Actor.

In middle school, he participated in the selection of actors at the SBS TV station. However, In 2010, Lee is made his acting debut through the movie ‘Ghost’ and the South Korean Television series ‘Prosecutor Princess. Lee got his biggest breakthrough as a supporting role from the drama ‘Secret Garden’. He played the role of a short-tempered composer and a crush on the second male lead.

Lee further achieved popularity through his role in MBC’s Sitcom ‘High Kick Season 3’ in 2011. He even acted in ‘R2B: Return to Base’ and ‘Top Gun’ in 2012. Moreover, in 2013, Lee gained recognition through his teen drama ‘School’. He even got his first KBC Drama Awards under the category Best New Actor in 2012. In ‘Actors who lit up 2013’ he was ranked fifth by Gallup Korea. Due to his popularity, Lee was very popular amongst youngsters, and fans always wondered whether he Lee Jong-suk is dating anyone or not.

Also Read: Who Is Dalton Gomez? Everything About Ariana Grande’s Husband

Lee and Nara never came together for any movies. Furthermore, In August 2019, it was reported that he is in a relationship with Kwon Nara, she acted in the drama Itaewon Class. It is believed that they became lovers after being really good friends with each other. Nara is believed to be his ideal type in appearance and character. Moreover, Lee often contacted Nara to join his agency. It was even reported that they took care of each other’s schedules and even spent a lot of time together. After a few months, The A-Man agency confirmed that they never had a relationship more than co-workers in the industry.

In April 2021, a YouTuber named Kim Yongho spoke about Lee Jong-suk gifting a Ferrari to Kwon Nara for her birthday. He even spoke about the relationships between other Korean stars too. However, A lot of rumours surfaces about the stars even though their respective agencies denied it. Fans went crazy after their dating rumours emerged on the internet. Everything was revealed by a journalist on Weibo.

Both the stars reportedly fell in love after they worked together in the popular drama Pinocchio. Many fans fell in love with their on-screen chemistry in the drama. However, this made them deeply wish for their off-screen drama too. In 2015, there were certain rumours about them dating for four to five months. There was a lot of footage released about their secret dates and travelling.

But, it was revealed by their agencies that they were close friends even before the drama was made. Both of the actors visited England for their Instyle Magazine photoshoot, but it seems like everyone misunderstood them for having a dating fling. Lee Jong-suk was rumoured for his dating history with Han Hyo-Joo. Their chemistry in the drama ‘Two Worlds’ was unbelievably true, and thus many fans dragged them to the point of dating.

Fans come up with any rumour like their idols getting secretly married or dating every other co-star they act with. However, Early Bird Entertainment uploaded a picture of Lee Jong-suk with his co-star Jin Se-Yeon, and they quickly became the talk of the town. Fans started speculating because the agency usually covers dating gossips of the stars. In this industry, rumours spread like wildfire. Thus, Netizens hoped for some dating news soon! But Jin Se-Yeon considers him as his brother.

Many fans even had doubts about his dating flings with Suzy, but the rumours eventually faded away after some time. In an interview, Lee Jong-suk talked about his dating life and informed them about his single life. In addition, he even continued that he will surely come out to his fans after if he has a girlfriend.

Also Read: Romelu Lukaku Girlfriend: Who Is The Footballer Dating In 2021?

Mark Davis Net Worth: How Much Does The Owner Of Las Vegas Raiders Earn?

Radio City Super Singer 2021: What Are The Audition Dates?